Must Share News – Independent News For Singaporeans
Home Lifestyle Events Chinatown CNY Bazaar May Not Happen In 2021, Plan Your Goodies &... Even as we’re eagerly bracing ourselves for Phase 3, it looks like not all stars may be aligning as the new year approaches.

Chinese New Year (CNY) festivities may be a different affair in 2021, as the famous Chinatown bazaar seems unlikely to go on. 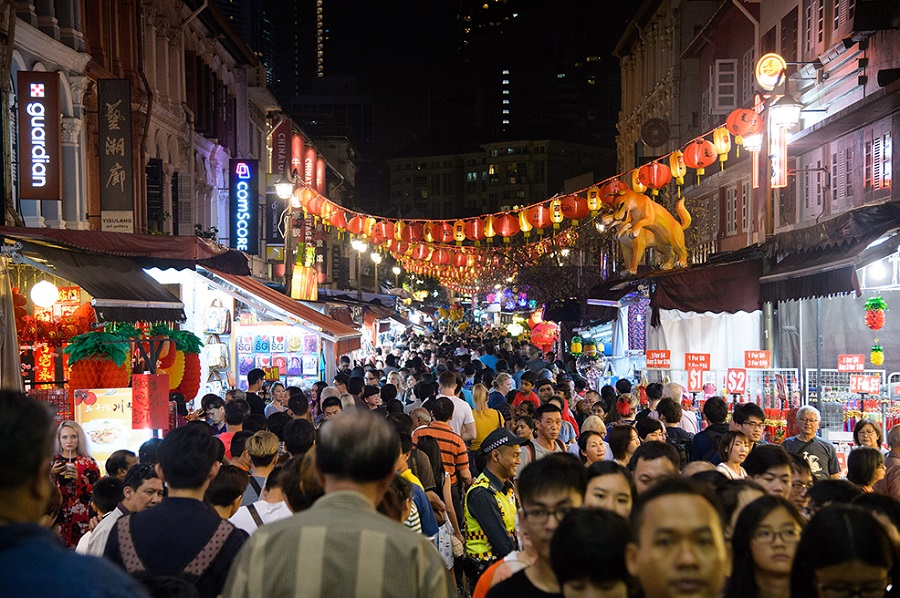 This is in light of ongoing uncertainty around developments in the existing pandemic.

According to The Straits Times (ST), the bazaar’s organisers, the Kreta Ayer-Kim Seng Citizens’ Consultative Committee (CCC), had conveyed the news to Chinese daily Lianhe Zaobao.

Due to concerns over crowd control during the pandemic, they’ve decided to call off the annual bazaar for the first time since its inception. 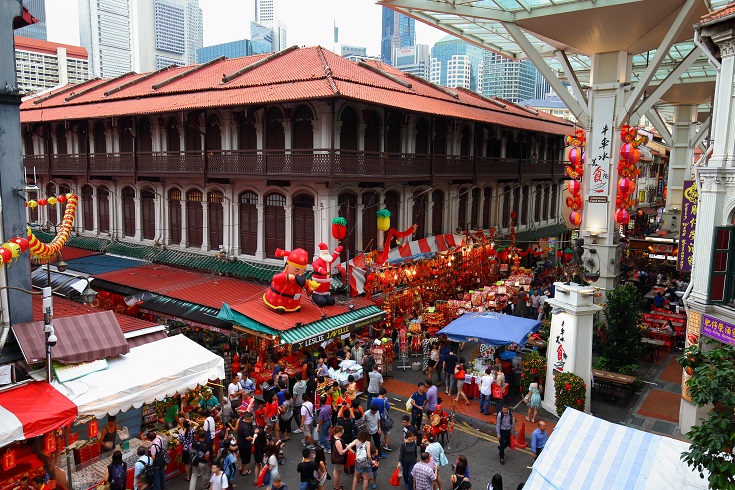 Plans for alternative arrangements are still hazy, since Phase 3 details aren’t out yet.

MS News has reached out to Kreta Ayer-Kim Seng CCC for comments and will update this article accordingly.

Unlike the Ramadan bazaar this year, shop owners who spoke to ST reportedly have no intention to take their business online yet.

Some who are older cite their lack of familiarity with the Internet, as well as fierce competition with online wholesalers.

Many who have already prepared stocks admit that they’ve ordered much less this time, as they expect far fewer customers. 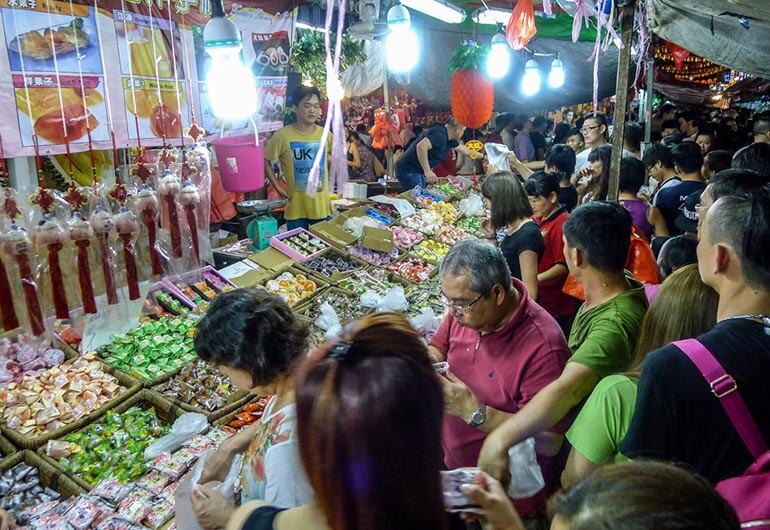 The apparent consensus, however, is that the cancellation will be another tough blow after what has already been a rough year.

Different atmosphere, but festivities must go on

Though many anticipate a starkly different atmosphere without the bazaar which they’ll miss, their readiness to keep selling festive goods proves their determination in maintaining tradition.

The outlook for 2021 may be unclear, but we hope that this won’t dampen festivities.

Like the many occasions which have been affected this year, we’re sure Singaporeans will find innovative ways to celebrate nonetheless.

Let’s continue supporting our local businesses too and ring in the occasion positively for everyone.

Featured image adapted from Zigzagging with Bill and Paige.