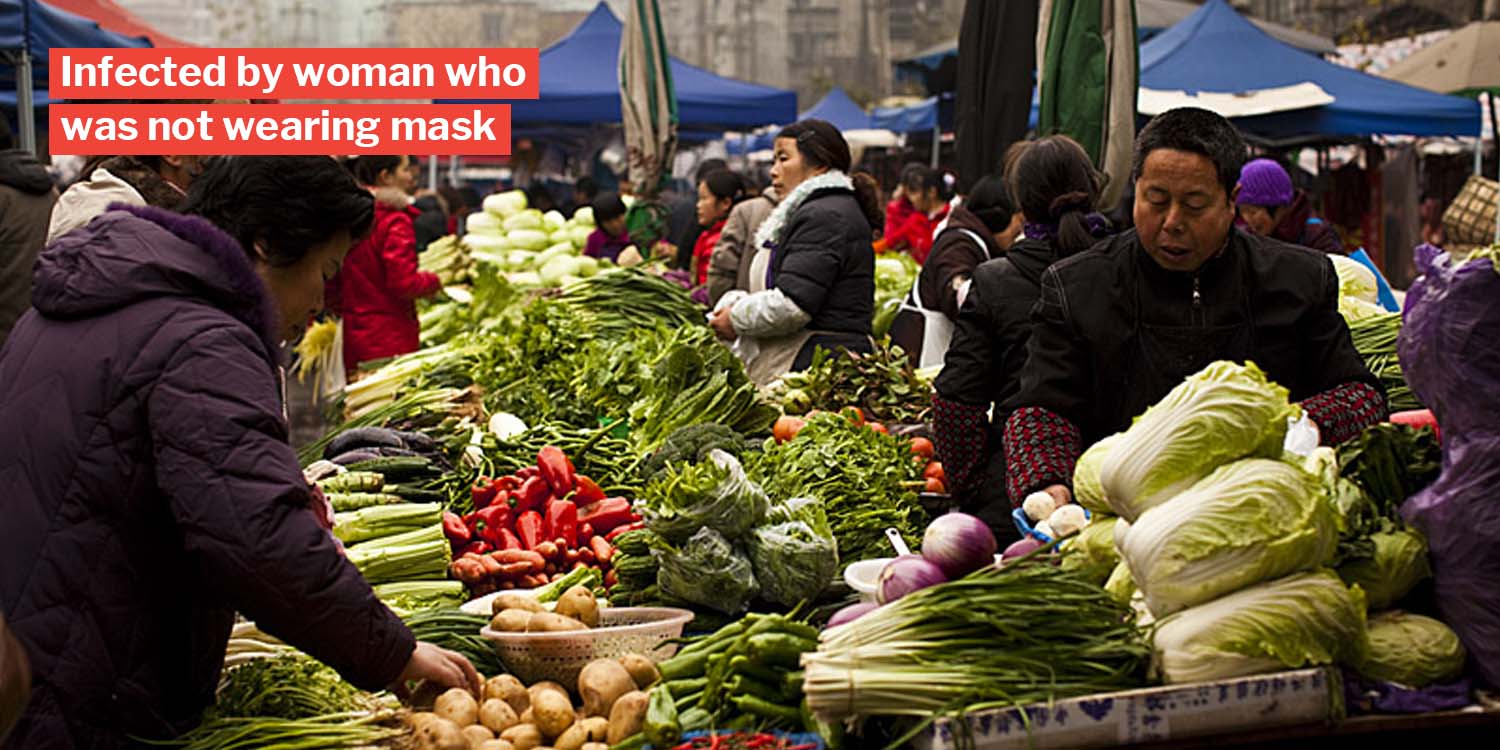 Even though China is still seeing many cases of the Wuhan coronavirus, daily activities like grocery shopping still go on as per usual.

Sadly, a 56-year-old man reportedly got infected while he was shopping for groceries.  Doctors said that he was infected in just 15 seconds after removing his mask, reported Sin Chew Daily. 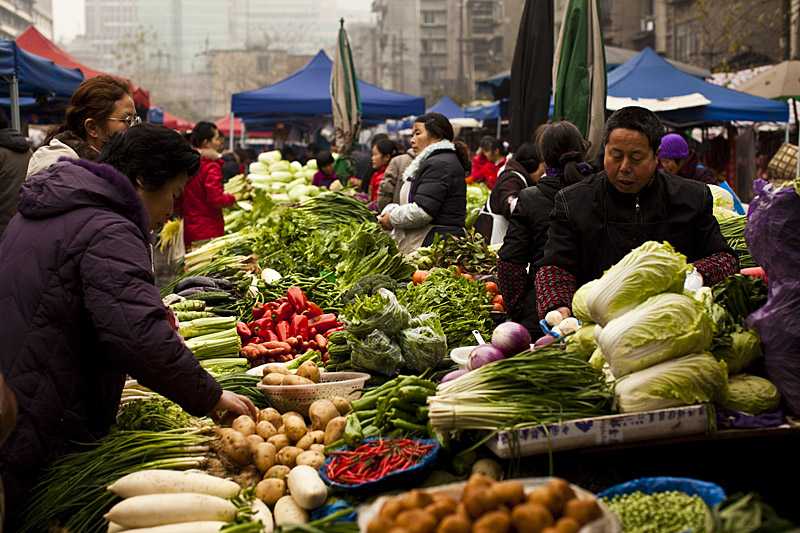 Was at the markets when infected in 15 seconds

Authorities from Jiangbei district shared that the area had 5 confirmed cases as of Tuesday (4 Feb). Amongst these was a 56-year-old man who did not have any travel history to other affected areas.

Furthermore, he did not have any contact with wild animals. Thus, they suspected he had contact with an infected person.

According to Chinese media outlets, the man visited a market to buy groceries on 23 Jan at around 7.47am. He was said to have close contact with an infected woman at one store for only 15 seconds, after fully reviewing police footage. 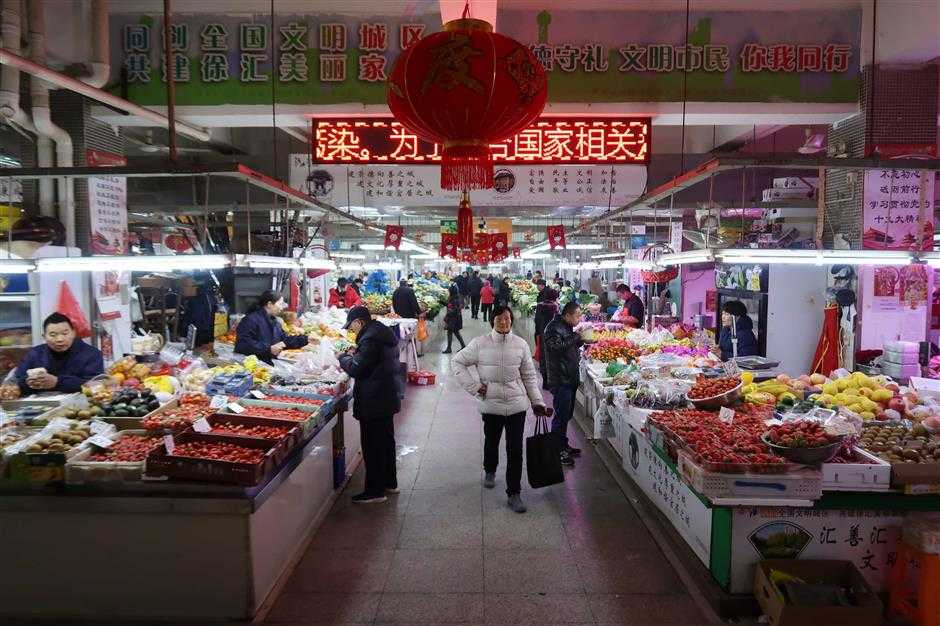 Even though he was in close contact with the lady for just mere seconds, he apparently ended up getting infected because both parties did not wear masks.

Authorities have apparently traced 19 people who were in close contact with the female patient and are now isolated for observation.

Wear a mask when you’re sick

Being more civic-minded can prevent the spread of such a serious disease. While a mask might seem uncomfortable, it can prevent germs from spreading through nasal secretions.