When we mention first-person shooter games for millennials these days, Blizzard’s Overwatch may come to mind.

But veteran players know there’s nothing more nostalgic than kicking back with the bros over rounds of Counter-Strike. 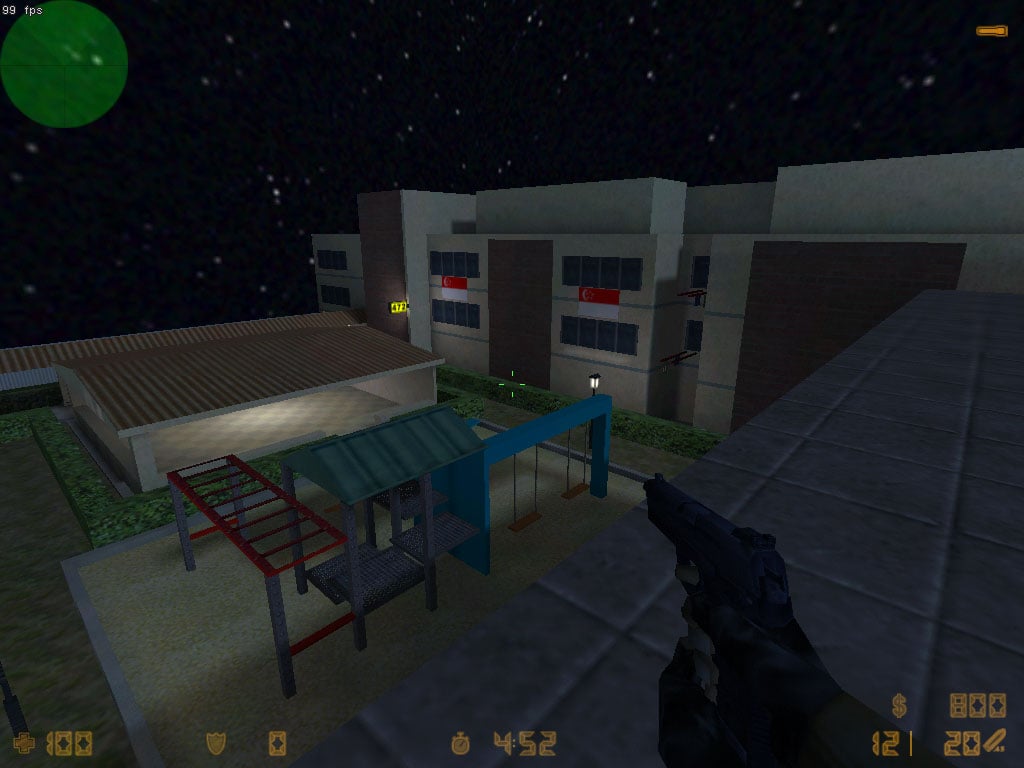 The classic version 1.6 released in 2000 – hailed by fans as the OG of all OG iterations – had spawned a HDB map modelled after Choa Chu Kang Avenue 3 in Singapore back in the day. 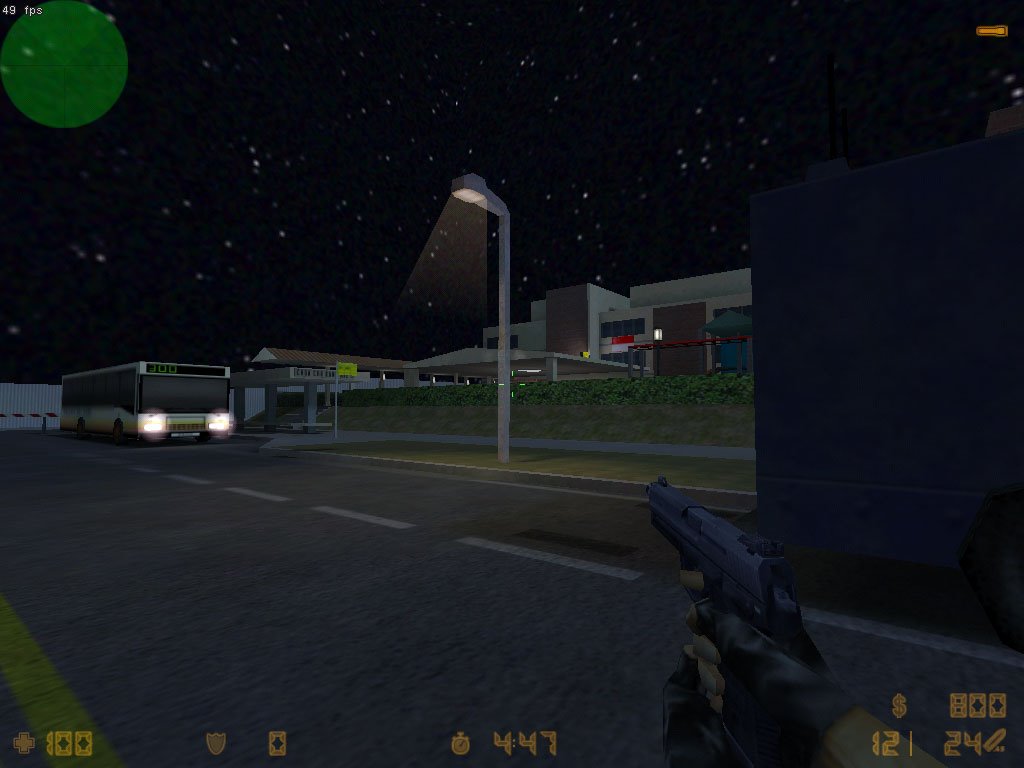 Screenshots of the map have once again gone viral on Facebook on Wednesday (15 Jan). Geek Culture has even uploaded a stream of the game, which you can check out here.

The best part? The map comes with a Singlish audio pack.

Characters spout random strings of ‘Grenade ah!’ or ‘Eh, come and help leh!’ instead of the regular audio clips, so we would highly recommend giving the video a watch with your sound on.

Here’s what’s in store if you decide to host a Counter-Strike party this Lunar New Year, for old time’s sake.

Counter-Strike v1.6’s graphics may not strike you as cutting edge now.

But this HDB map released in the early 2000s, contains sets that are rendered in realistic detail — down to bus service signposts & even the colour scheme of local buses. 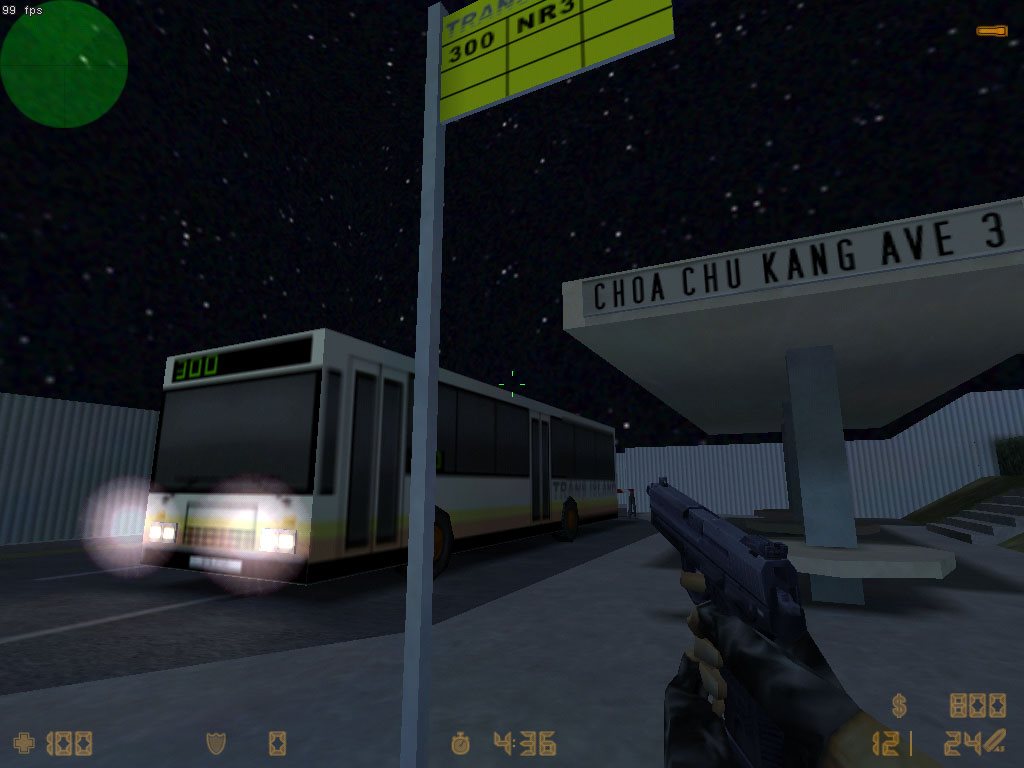 Close to 20 years after the game was released, the real bus stop has since been renovated. 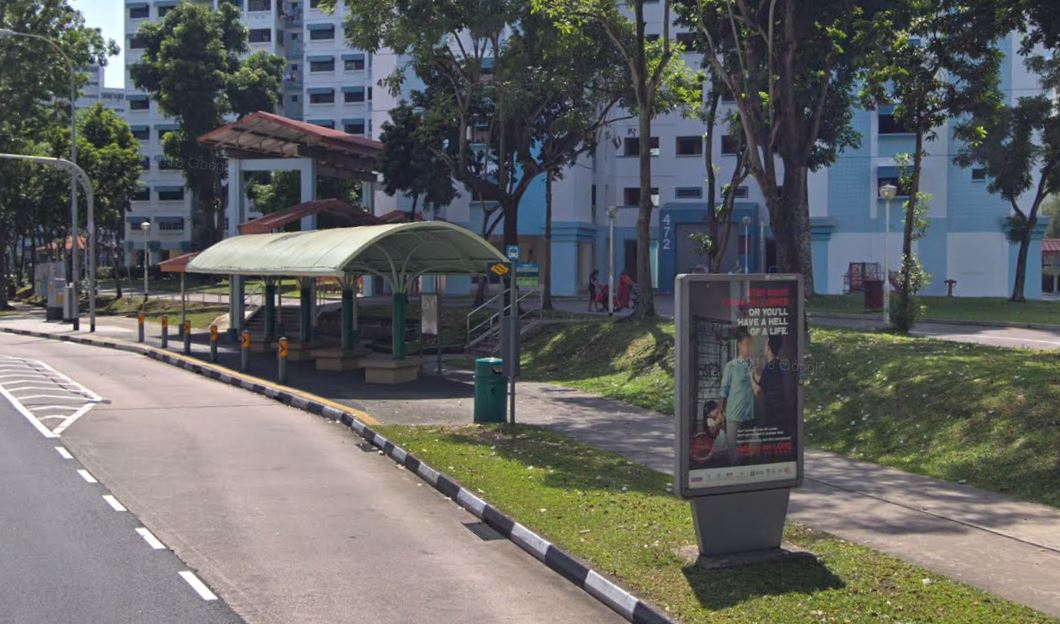 Players can choose to play as terrorists or counter-terrorists, teaming up against their friends to achieve objectives in the map.

Even if you aren’t a long-time fan of the game, we can all appreciate the nostalgic sight of neon yellow HDB block signs and old 2 storey-units. 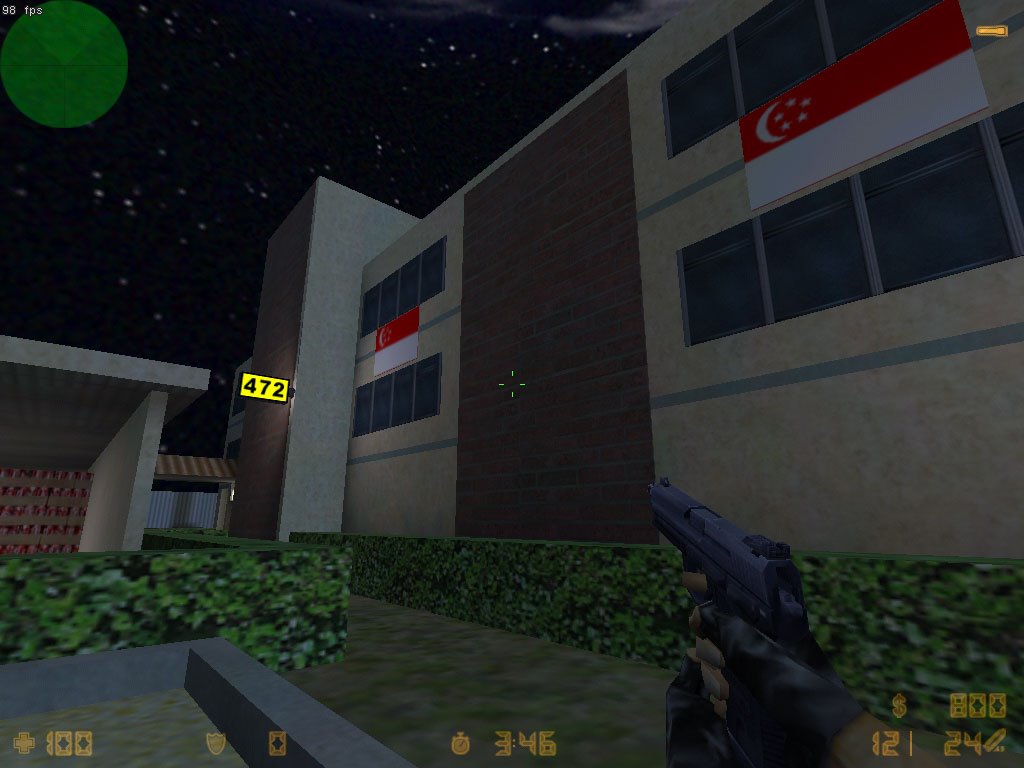 Dimly-lit corridors with textured metal door grilles also add to the atmosphere of the map. 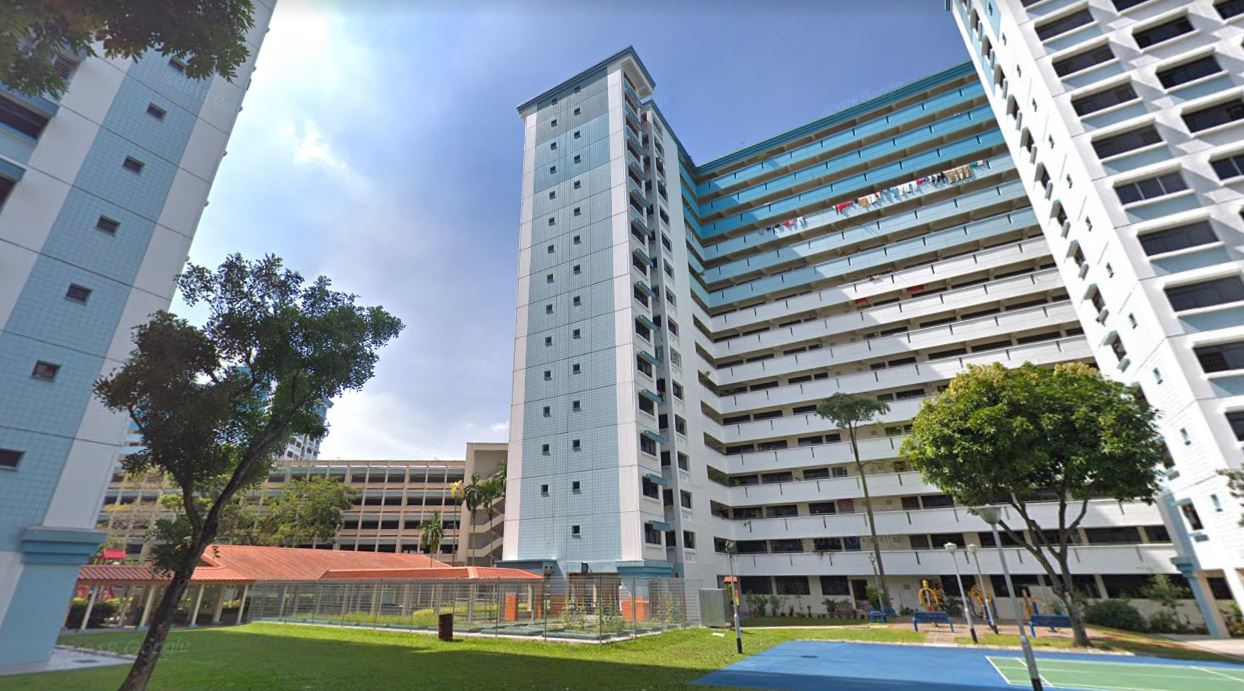 Rubbish chutes & lifts are on point HDB residents will also recall the shared rubbish chute in the corridor across units — left strangely open in this map. Guess there just wasn’t enough bandwidth to animate cockroaches crawling out of chute for extra realism.

At some point during the mission, players in this game can choose to traverse the rooftop level of the estate. This gives them a bird’s eye view of the playground & premises, while on the hunt for their compatriots. 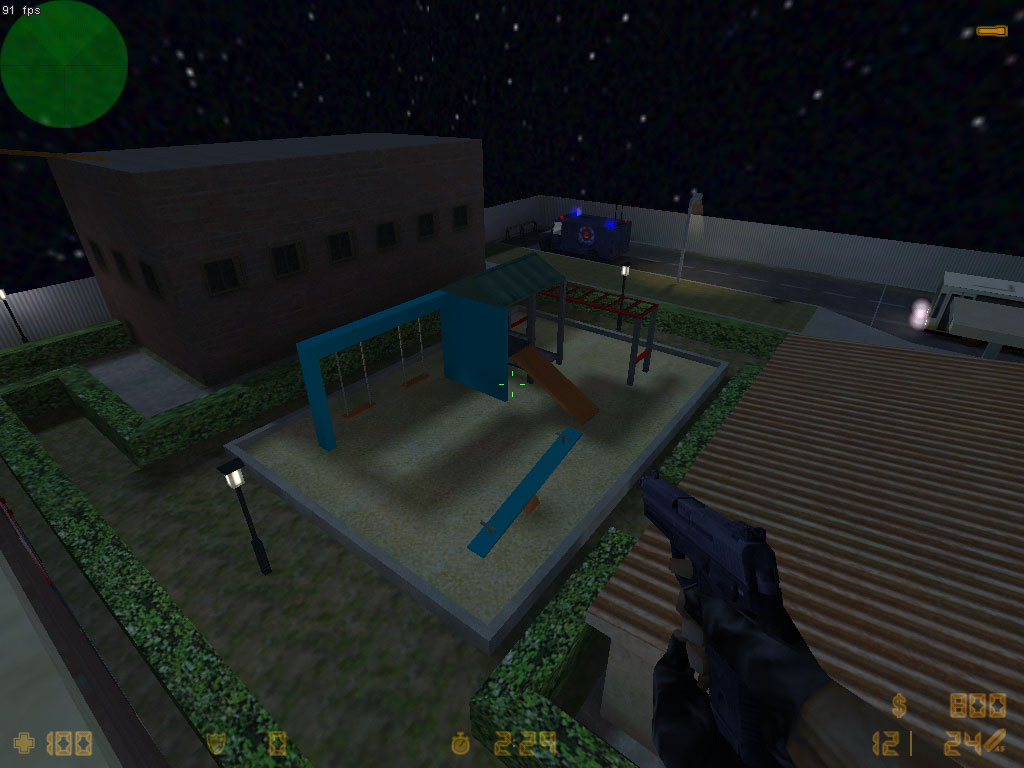 We’re not sure that we’ve seen those red and black monkey bars in any of our HDB playgrounds. 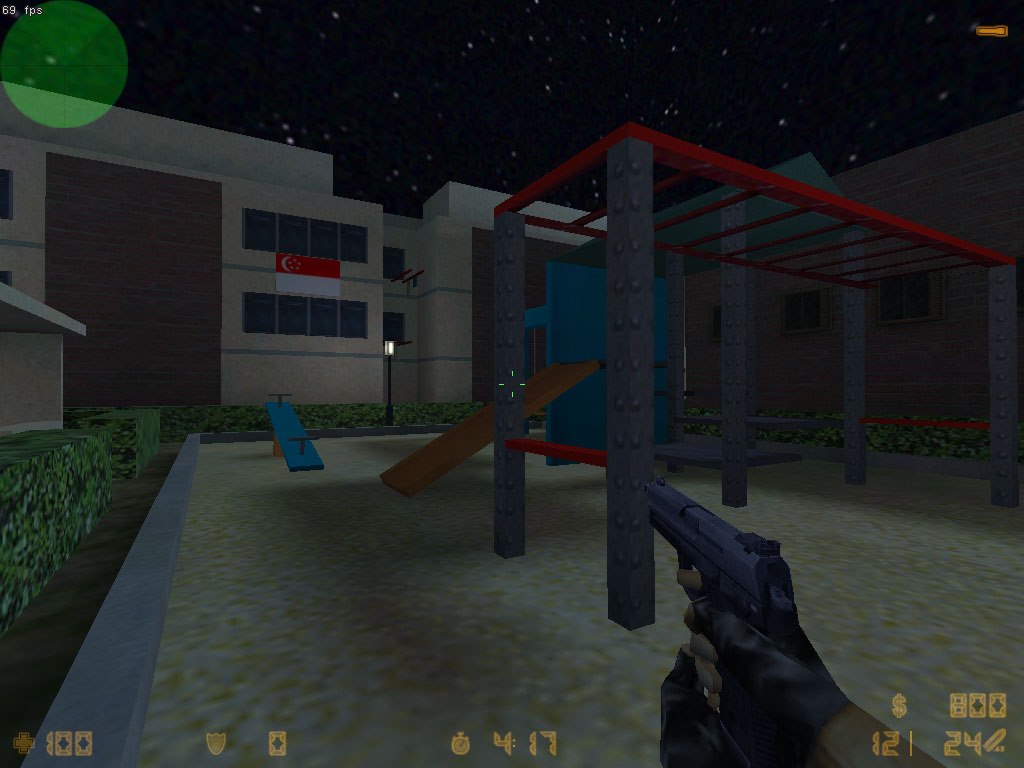 But the map maker scores extra points for the sand-filled pits & old-school metal chain swings we used to have in the 90s. 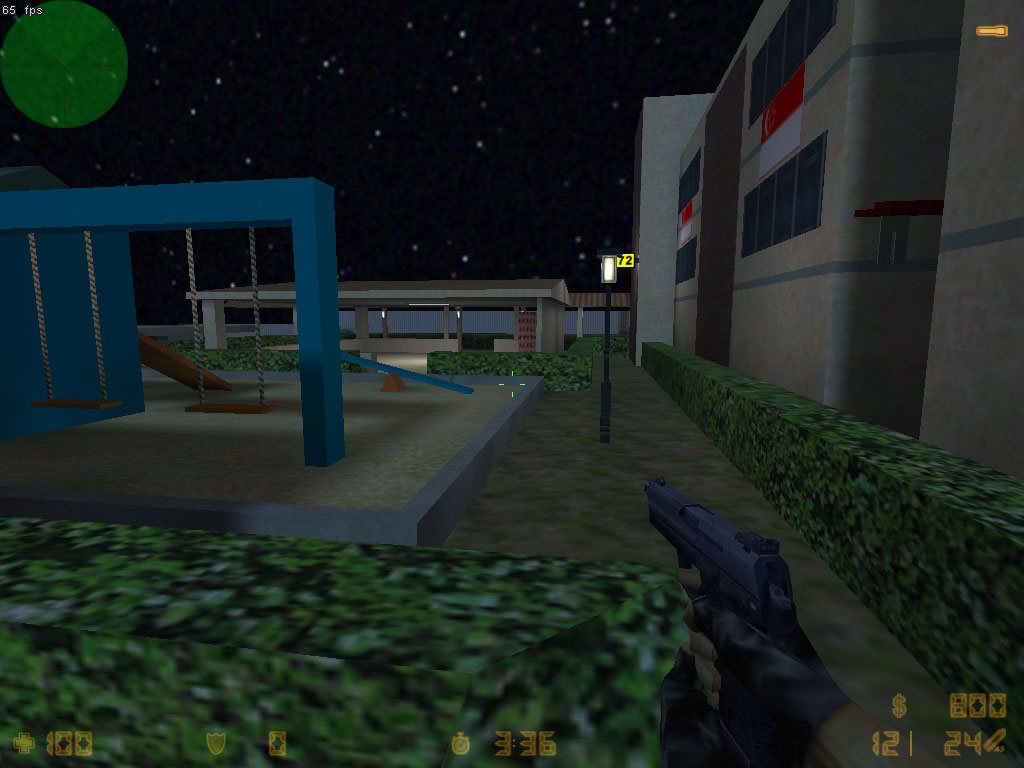 Many fans of the game jumped straight into the comments section to reminisce about fond memories they had about good ol’ CS v1.6.

Some recalled the ‘good old days’ of playing the game in LAN cafes at Balmoral & Coronation Plaza.

Others expressed their thanks for the upload & spoke of how they made unexpected friends along the way.

Claims of other hyperlocal CS maps based on City Hall MRT & ACJC surfaced too.

According to netizens, these Singaporean maps were floating around the Internet at some point too.

Though it’s been 2 decades since the game was released, we’re glad there’s been a resurgence in popularity for this classic Counter-Strike HDB map.

The game isn’t without its controversies, with parents concerned that CS was way too violent for teens, back in the day.

But by today’s standards, we look back at those blood spurts and anguished yells with nostalgia rather than disgust.

Would you consider trying Counter-Strike’s old-school HDB map with your friends? We’d love to hear if you know of other games with Singapore content in the comments below.