Courier Payment Scam Robs Couple Of $5,000; S’poreans Should Be Wary Of ‘Surprise Gifts’ 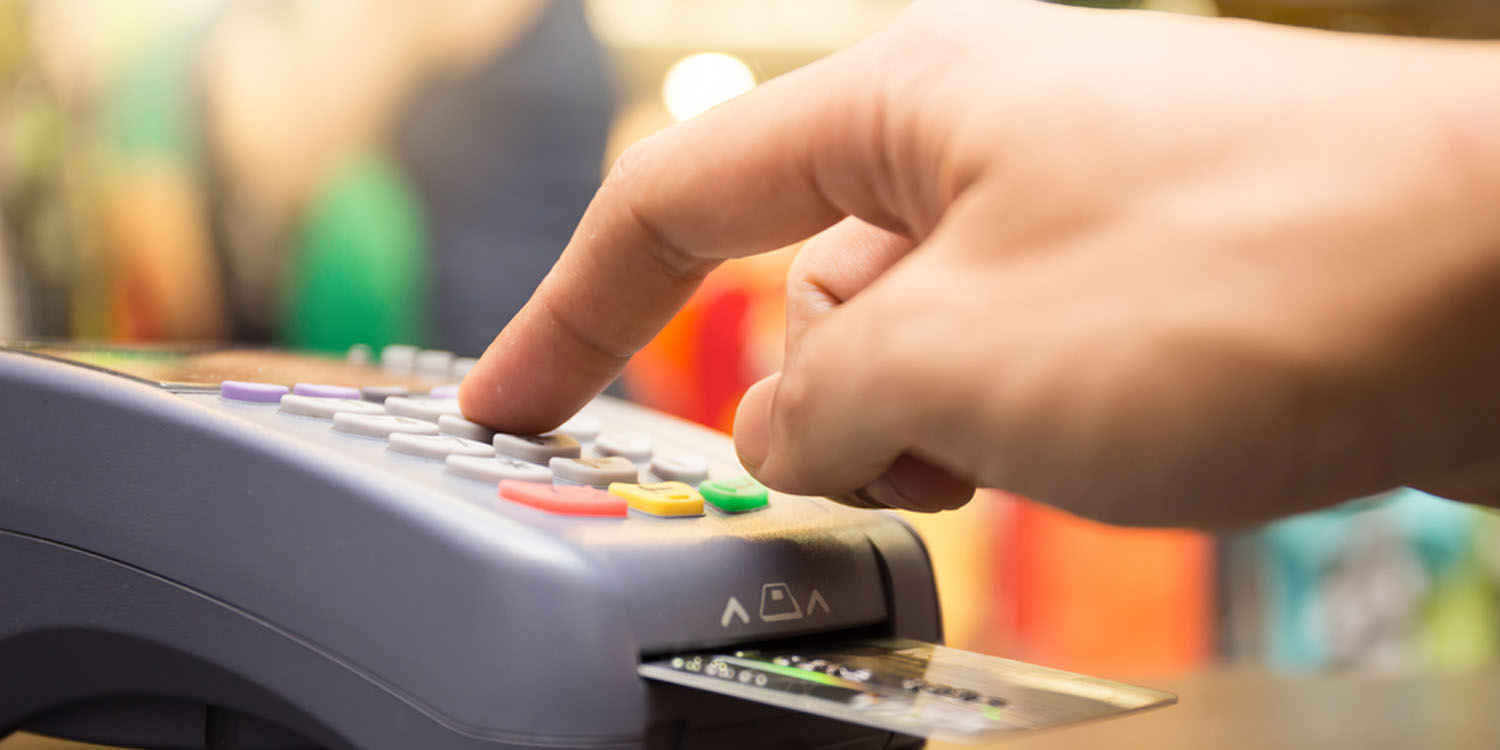 Update (12/4/19): The NCPC has reached out to clarify that this post appears to be an adaptation of a 2008 hoax that went viral. As of today, this is not a scam that has happened in Singapore. You can find out more on Hoax Slayer.

Swiping or ‘waving’ our cards for payment has made life a whole lot easier, apparently not just for us, but for criminals too.

A Singaporean couple found out how dangerous this effortless payment method is after they lost $5,000 to a scam recently.

According to the post, some time in end March, the Singaporean woman received a call from “Express Couriers” asking if she was home, as there was a package that she had to sign for.

A delivery man in uniform arrived at her doorstep in the next hour “with a parcel and a bottle of wine”.

Surprised, the woman asked who sent them, but the delivery man refused to disclose any details. Since her birthday was near, the woman assumed it was a gift from a friend.

The delivery man then explained that the woman had to pay $7.50 to verify that she, as a legal adult, had received the alcohol herself.

Suspecting nothing, the woman obliged and offered to pay the ‘alcohol fee’ in cash.

The delivery man rejected her, claiming that his company only accepted debit or credit card payments.

The woman’s husband handed over his credit card, which the delivery man swiped on a “small mobile card machine”.

Her husband keyed in his PIN number and the machine printed a receipt. The man left the couple the packages, thanked them and left.

A harmless alcohol charge turned out to be a lot more when the couple discovered $5,000 missing from their account.

The large amount of money was reportedly withdrawn at various ATM machines between 28 Mar and 1 Apr.

They immediately filed a police report and learnt that several households had fallen victim to similar scams too.

The device the delivery man used could allegedly collect sensitive information to create a “dummy” card. The PIN number was all it took to complete the process.

Think before swiping your card

The couple realised the crime too late, but used this incident as a lesson for all.

They advised Singaporeans against receiving packages from unknown senders, especially if they require conditional fees.

Most importantly, we must remember that we should only give our credit card details when we initiate the transactions ourselves.

Better still, to stay safe, only swipe your cards at certified stores and check the receipt to confirm the amount.