Man Says Singaporeans Are Responding To Covid-19 Crisis, Not Stopping Plans For Future

Despite the Covid-19 crisis having sent at least 90 to hospital, many are recovering, and the majority of Singaporeans are able to go about their lives with only a minor degree of inconvenience.

Singapore isn’t perfect, but we’re definitely not doing badly – and the reason for this may be the systems we’ve put in place since SARS.

This is what Tong Yee, the director of The Thought Collective, believes in a Facebook post penned on Tuesday (24 Feb). 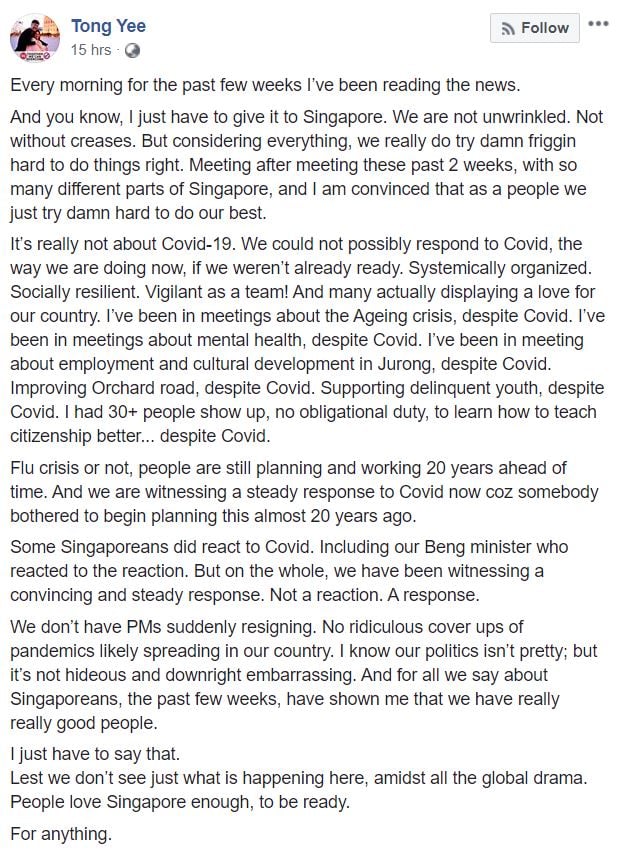 Tong Yee starts off by stating that he’s been following the news, and there are certainly some spots that require ironing – as he eloquently puts with his choice of words like “not unwrinkled” and “not without creases”. 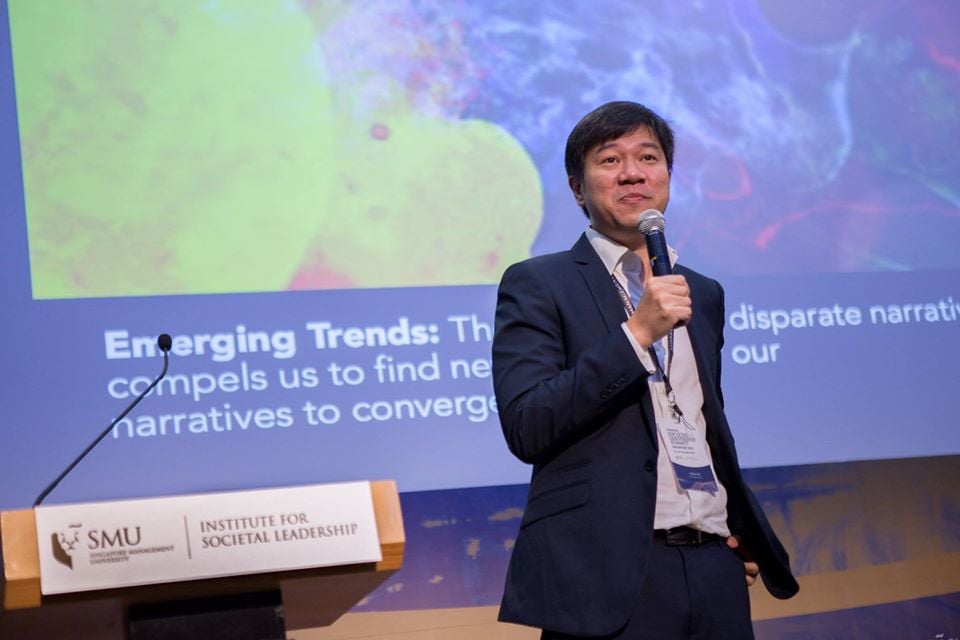 After attending a vast amount of meetings over the past 2 weeks, he’s convinced that Singaporeans do try hard to do our best.

And this is in a good way.

All these meetings for the planning of the future of Singapore were held in spite of the Covid-19 crisis.

To him, it proves that we still plan ahead despite hiccups in the short term.

We couldn’t have done this without planning since SARS

When the SARS crisis of 2003 hit, Singapore was initially blindsided, but with proactive measures taken, we managed to pull through. Singapore was free of SARS within months.

Since then, we’ve refined our disease alert system – it was used during H1N1 in 2009 and we can see DORSCON in effect today, thanks to the people who drafted and refined it.

Tong Yee alludes to the preparedness we’ve done since then in our handling of the current crisis.

Not to say that there aren’t any reactions, as he noted:

Some Singaporeans did react to Covid. Including our Beng minister who reacted to the reaction. But on the whole, we have been witnessing a convincing and steady response. Not a reaction. A response.

Not pretty politics, but also not embarrassing

It’s not like we don’t have politics in Singapore. But to Tong Yee, our politics aren’t “hideous and downright embarrassing”.

We have “really really good people”, he said after observing the past few weeks. 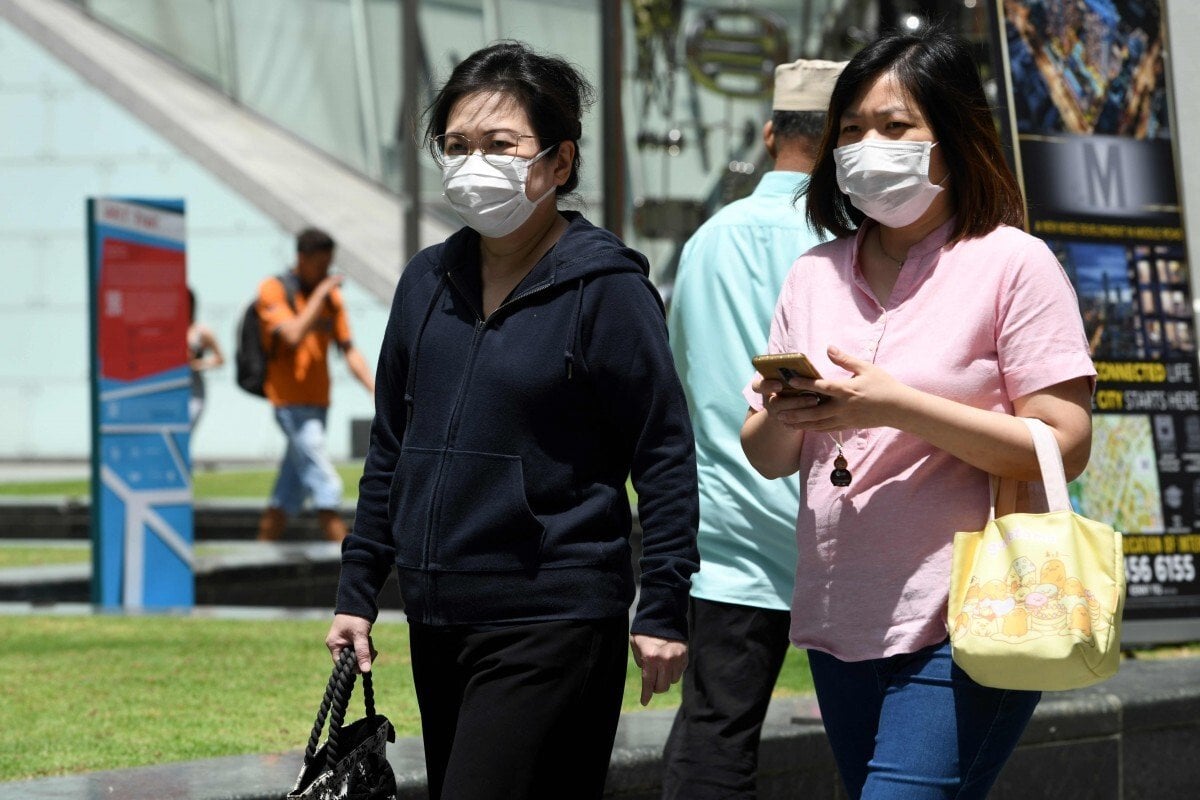 People love Singapore and are ready “for anything”

And the key message to take away is this: Singaporeans love Singapore.

However, this is why we can be ready for any crisis, no matter what it is. Because we plan, we do our best, and we love Singapore.

Tong Yee’s post is a good reminder that Singapore’s doing well in handling the Covid-19 crisis, and we’ve even earned global applause for our response.

What do you think about his post? Let us know in the comments.

How Singapore Came Together In The Fight Against Covid-19 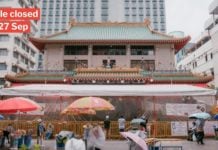