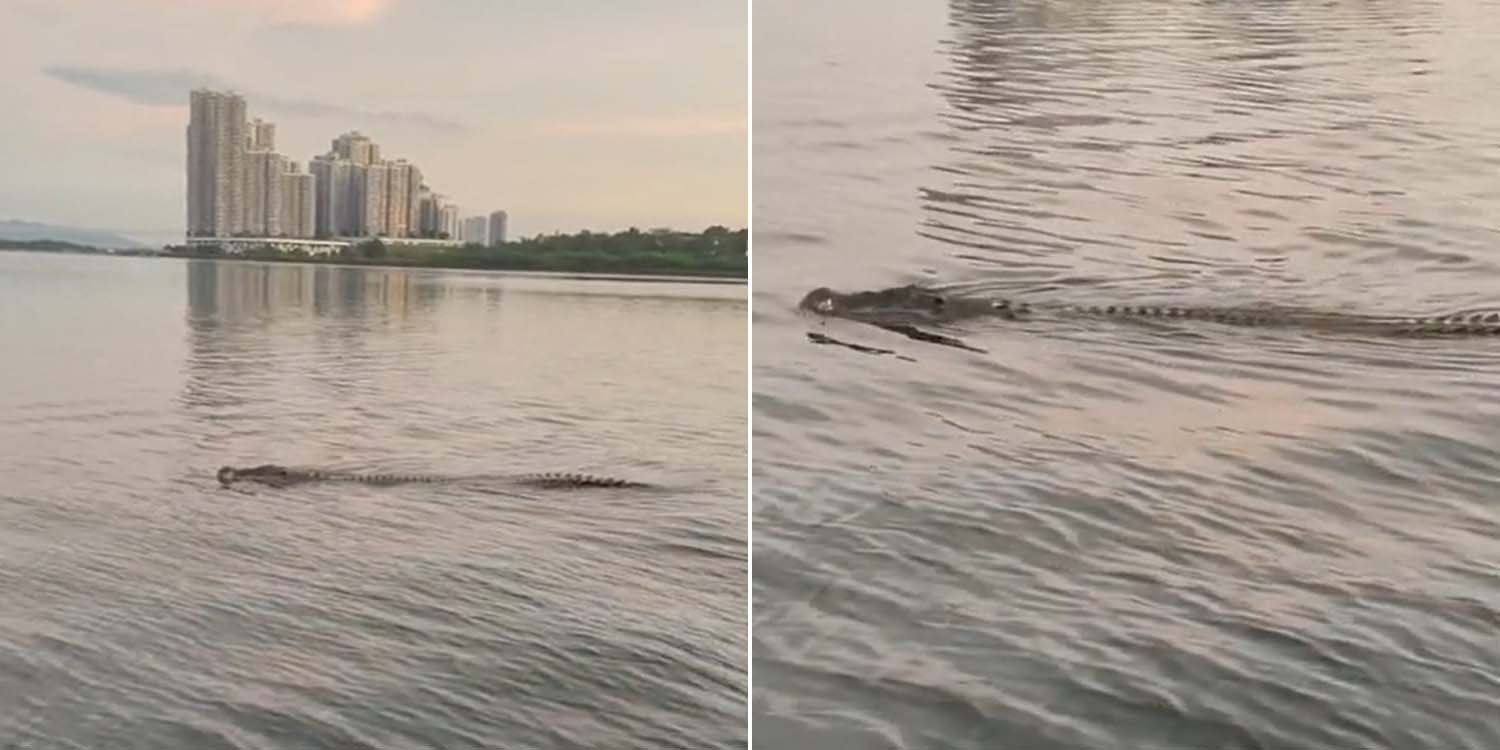 Now that we can travel to and from the Causeway, it seems even predators are keen on doing the same after more than two years of travel restrictions.

On Thursday (28 Apr), Redditor u/Macystar uploaded a clip showing what appears to be a crocodile swimming in waters near Lim Chu Kang. 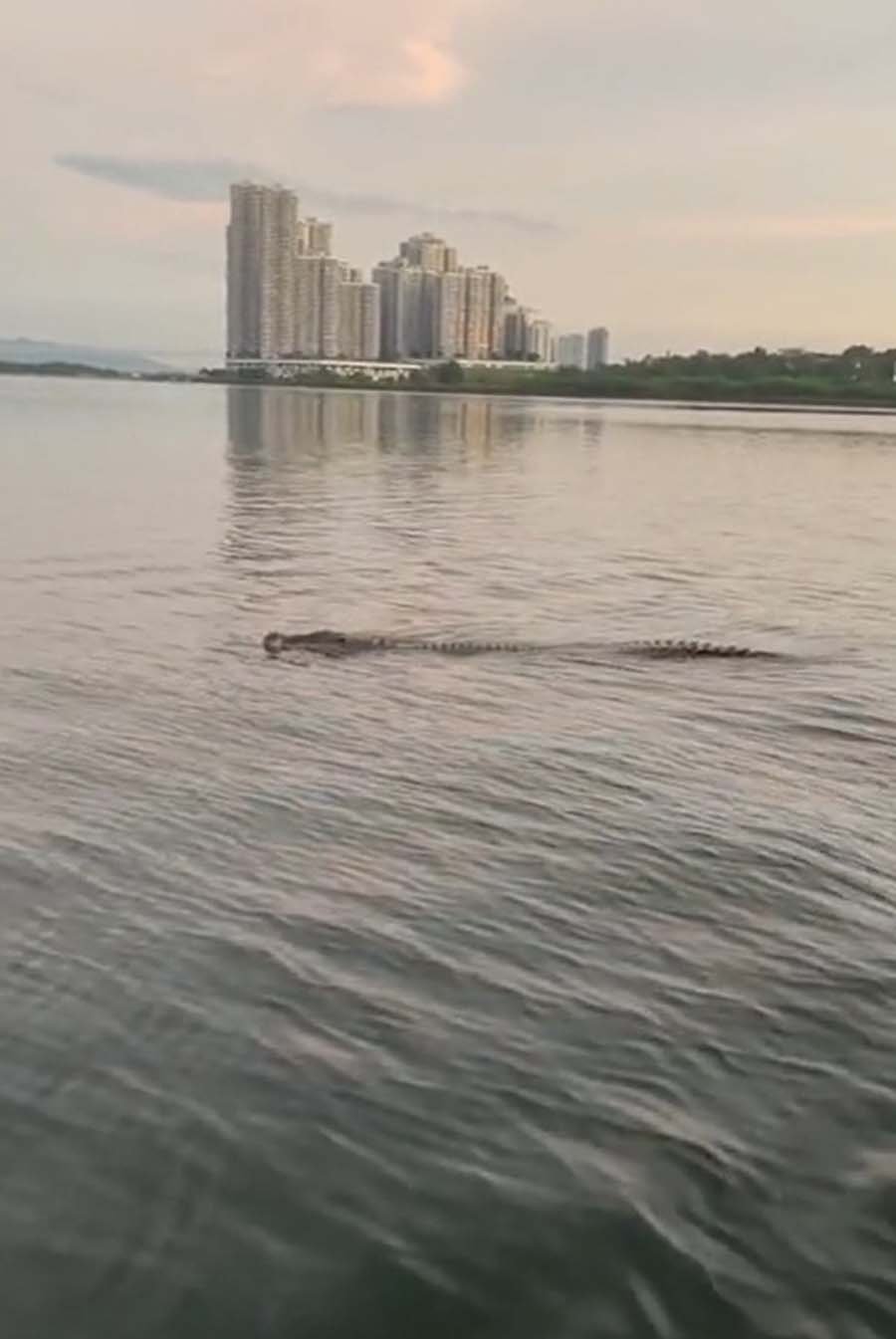 The background of the video apparently shows a neighbourhood in Malaysia, so perhaps it was trying to make its way across the Causeway like us hoomans.

However, a closer look reveals that the ‘log’ is actually a massive crocodile. 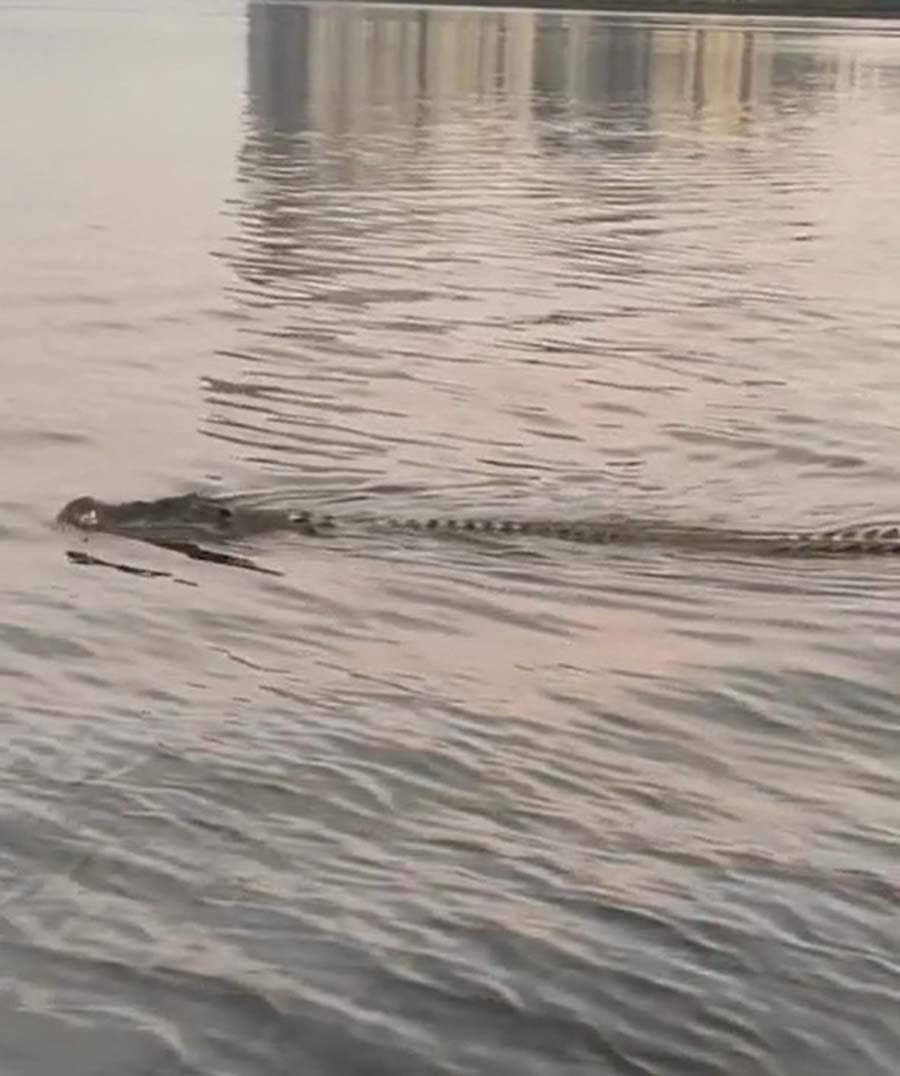 Netizens suspect the background in the video was that of a neighbourhood in Malaysia, prompting further speculation on the reptile’s origin and intended destination.

While we can’t confirm those locations, it is amusing to think we are not the only ones crossing borders to the sights that other places have to offer.

Many Redditors were fascinated by the sight and shared their opinions on the elusive predator.

This Reddit user identified the creature as an estuarine crocodile, also known as a saltwater crocodile.

Another netizen joked that the crocodile ventured near the boat as it wanted a belly rub.

Just like us, it seems the crocodile wants to venture to enjoy the sights of faraway places. Here’s hoping it can travel safely while crossing the border.

That said, if you do encounter a crocodile in person, it’s advisable to back away and not provoke the reptile.