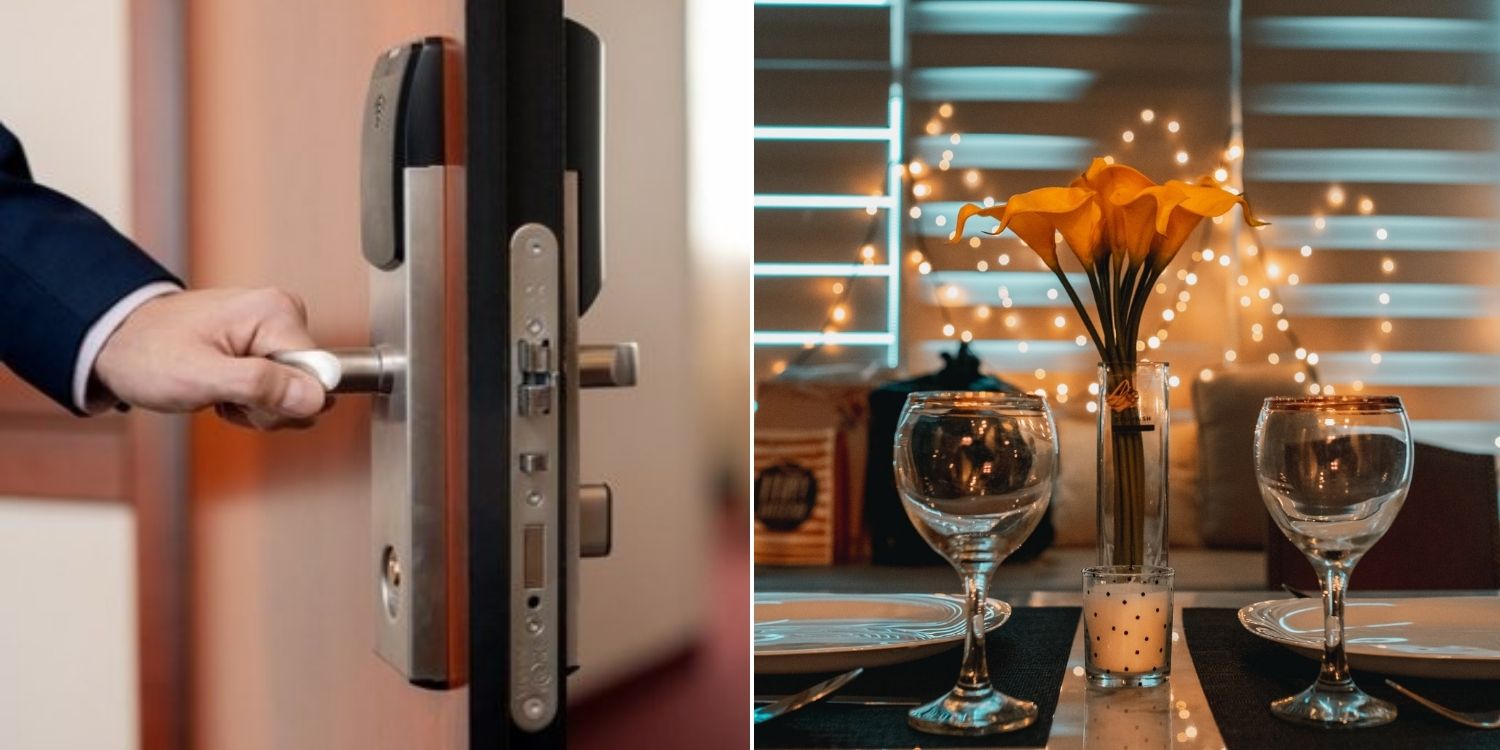 On the last occasion, he allegedly spent more than a day outside his room.

As Singapore slowly opens up to more travellers, fewer will have to serve a lengthy Stay-Home Notice (SHN) upon arrival.

But those who still do might find it a lonely experience, especially if they’re alone in an unfamiliar hotel room.

The isolation might have prompted 1 Singapore man break the rules by seeking contact with others, particularly his female tenant. 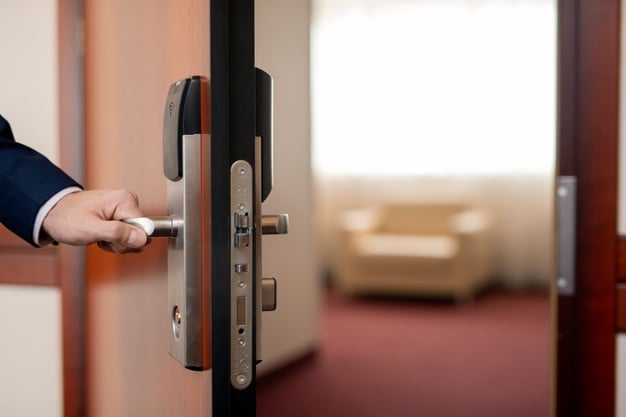 That was a very bad mistake indeed, as he was charged in court for leaving his room to meet her, as well as visit malls and go home.

He was supposed to serve a 14-day SHN from 17 Apr-1 May at a dedicated facility.

For those who’re somehow still unclear what that means, it’s actually quite simple: one is strictly not allowed to leave their room without authorisation.

Unfortunately, Ang allegedly broke this rule not once, not twice, but 4 times.

Brought to hotel & told to stay there

According to the ICA, Ang arrived in Singapore on 17 Apr.

They didn’t reveal which country he arrived from, but it obviously wasn’t one of the low-risk ones, as he was informed by an ICA officer that he had to serve SHN.

After immigration, he was brought to the JW Marriott Hotel Singapore South Beach along Beach Road, The Straits Times (ST) reported. 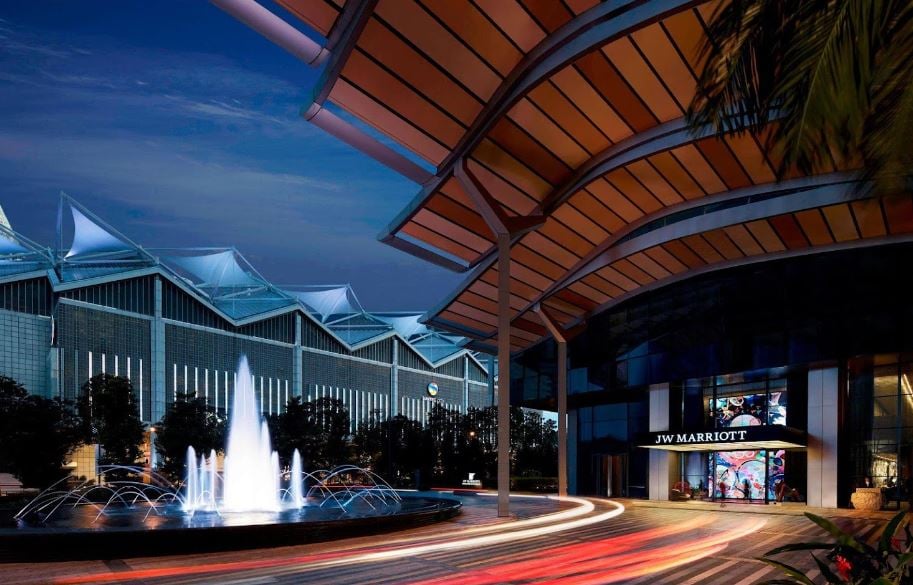 He allegedly left room after 3 days

However, after just 3 days of SHN, Ang allegedly left his room on the morning of 20 Apr.

The destination was his home in Serangoon, where he met his tenant, identified by ST as Chinese national Zhang Xiaoya.

The pair then allegedly had dinner at a coffee shop in Serangoon Central.

After dinner, perhaps it was still quite early, so they allegedly went jalan jalan at Nex shopping centre. 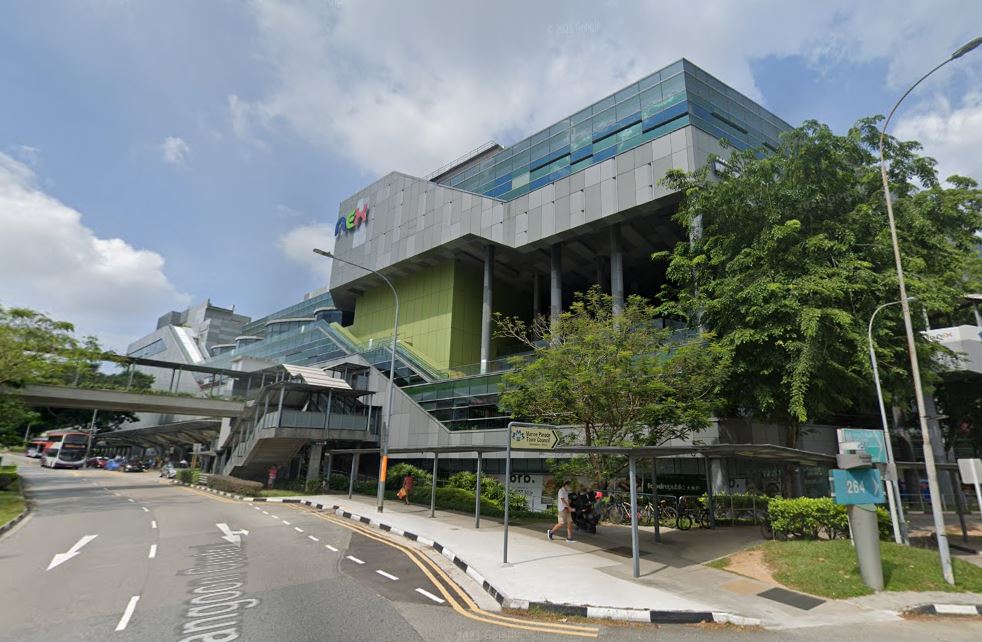 Ang then went back to the hotel. It wasn’t revealed whether anybody had detected his absence.

The next day, Ang allegedly left his room on the 6th storey again, but this time didn’t go far.

In fact, he just hung out at the chair placed out his room – you know, the one that they place your meals on? 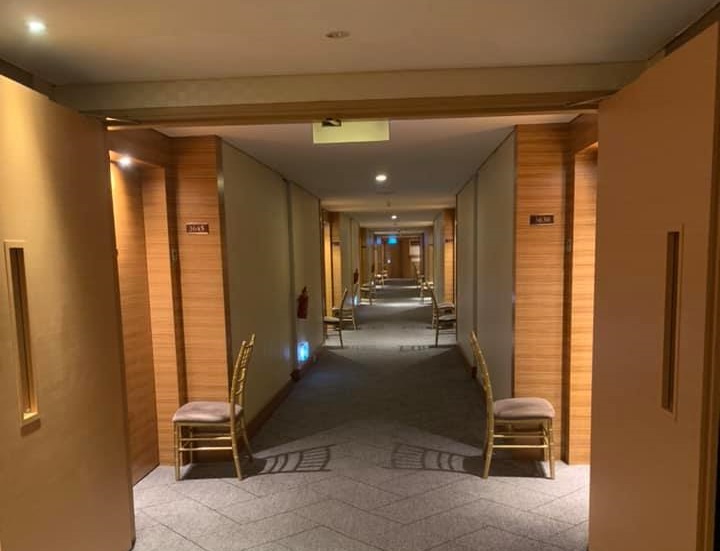 This time, he was noticed by staff and had to go back.

The day after that, he allegedly left his room a 3rd time – just to loiter around at the ground floor lobby.

He was noticed by staff again, and had to go back again.

On 24 Apr, he left his room again, but now at least he had approval to do so.

The authorities allowed him to visit the Institute of Mental Health (IMH) for a consultation. A dedicated transport was even arranged to send him there. 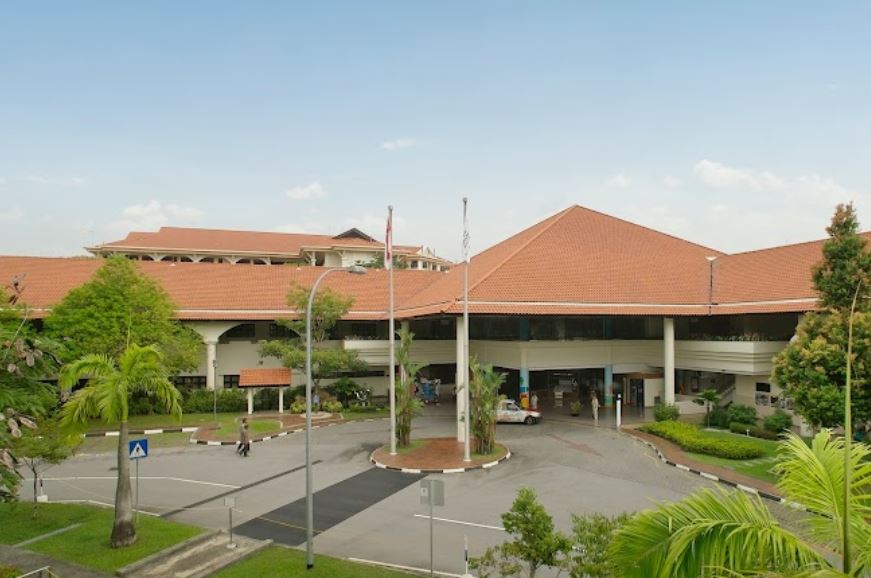 When he reached IMH, he allegedly made his most daring escape yet – skipping his consultation but heading home instead.

There, he allegedly met up with Ms Zhang again and went to another shopping mall in Orchard Road.

They also allegedly ate dinner at a restaurant near Farrer Park MRT before going back home.

When the hotel found out that Ang skipped IMH, they finally alerted the ICA.

Officers went to his home, and found him there.

He was made to serve his remaining SHN at IMH, instead of the hotel.

He’s been charged in court

For allegedly breaching SHN rules 4 times, Ang was charged in court on Friday (22 Oct), under Section 21A of the Infectious Diseases Act.

Alleged actions exposed others to risk

Ang might have felt bored being cooped up for so long, or have mental health issues.

But what’s certain is that his alleged actions threatened the safety of the community by potentially exposing others to the risk of getting Covid-19.

While it wasn’t revealed whether he was eventually diagnosed with the virus or not, he should be duly punished for the alleged irresponsible acts.