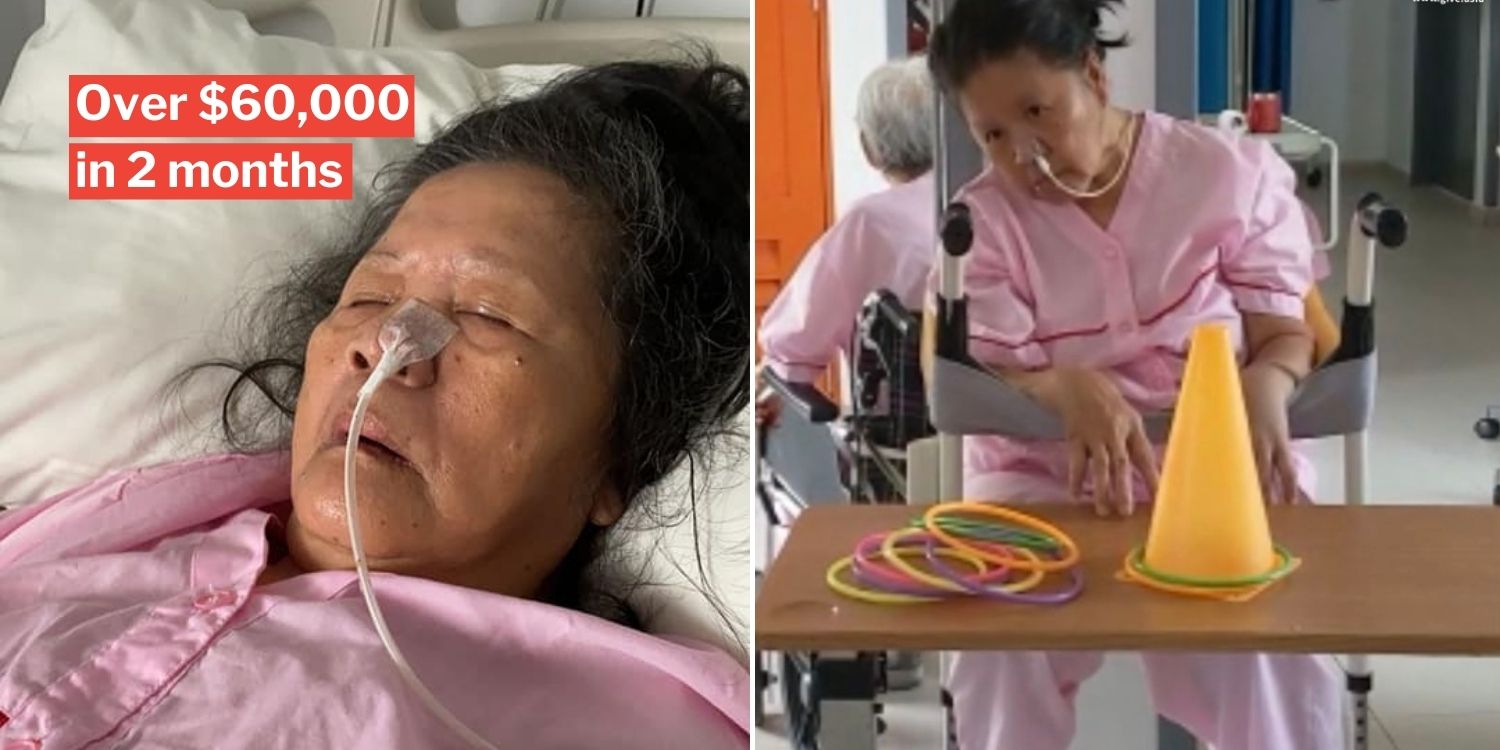 S’pore Domestic Helper Has Been With Family For 31 Years, But Now Can’t Walk Or Move Limbs Due To Stroke

Some helpers have been with their employers for so long that they’ve become indispensable members of the family.

One woman says her helper is like a mother to her, that’s why it broke her heart when she had a major stroke recently. 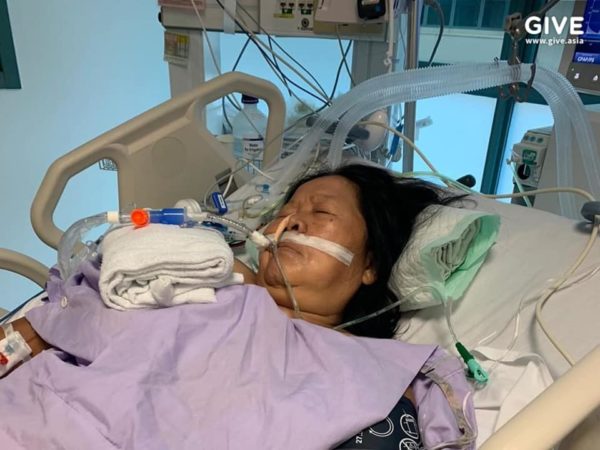 The helper is now bedridden in hospital, and her employer’s family is now appealing for help with the considerable bills.

In a Facebook post on Wednesday (31 Mar), the woman said her helper, Papin, has been with her family for a lifetime – 31 years, to be exact. However, she unfortunately suffered a major stroke in Jan.

The consequences were devastating: Papin is now “severely disabled”, her employer said.

That means she can’t walk, and can’t move most of her limbs. So also can barely talk. 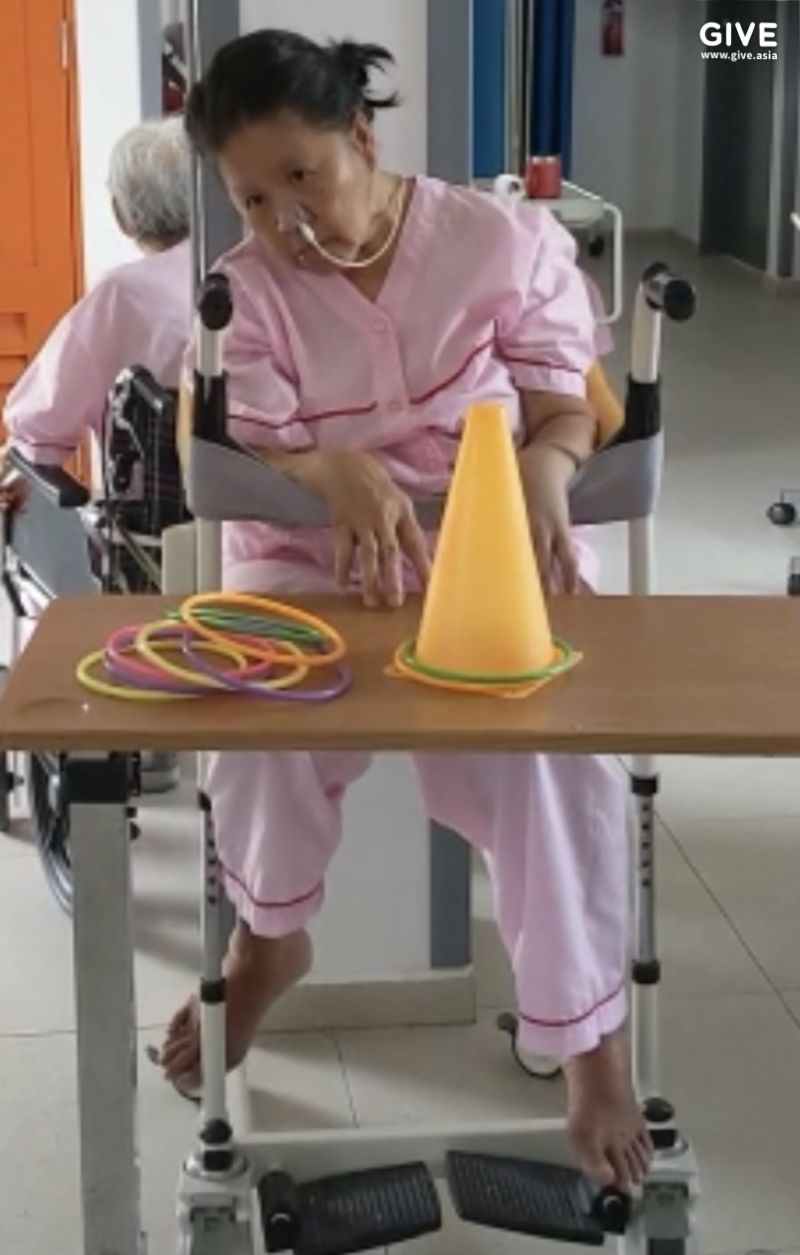 Thus, she needs a feeding tube to provide nourishment, as she presumably can’t eat on her own.

Worse still, according to the OP, Papin suffered a 2nd stroke 3 weeks after the 1st one.

This further worsened her condition, and all her therapy progress was nullified.

Her recovery will thus take longer than expected.

Since Papin’s having an extended stay in hospital, the bills definitely won’t be cheap.

This is compounded by the fact that she’s not a Singaporean or permanent resident, so she doesn’t enjoy government subsidies. 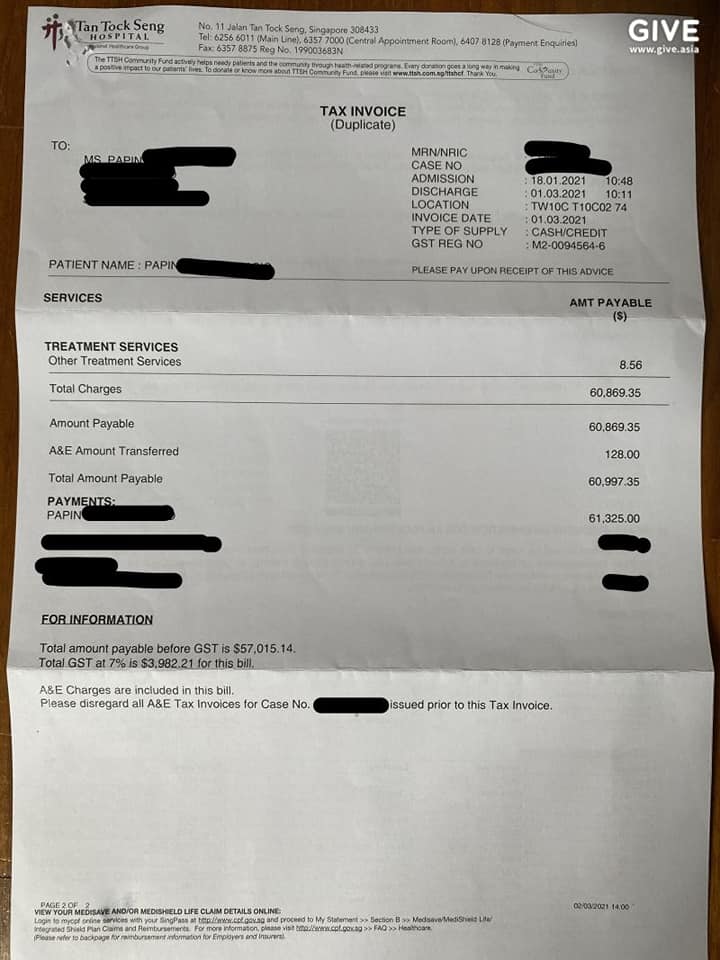 The family is trying their best to make do, but to help with the costs, the OP’s sister set up a crowdfunding page at Give.Asia.

More than $20,000 has been raised so far, but there’s still some way to go to meet the target.

The employer said any amount will help, and spreading the word will also be appreciated.

Helper has been with family through thick and thin

Due to her long time with the family, Papin has been with them through thick and thin and is now 63 years old.

She’s accompanied them through life events like birthdays and deaths of even extended family members.

The OP seems particularly close to her, as she’s showered her with love and care all her life.

So Papin’s illness has left her shook, as she added,

2021 has started out to be one of the worst years in my entire life, feeling like my foundations of my life have been uprooted and completely flipped upside down.

Helper bought her a Nintendo DS

The OP recalls Papin spending almost her whole’s month salary buying her a Nintendo DS just because she wanted one.

She also picked her up from school and shielded her from the sun with an umbrella. 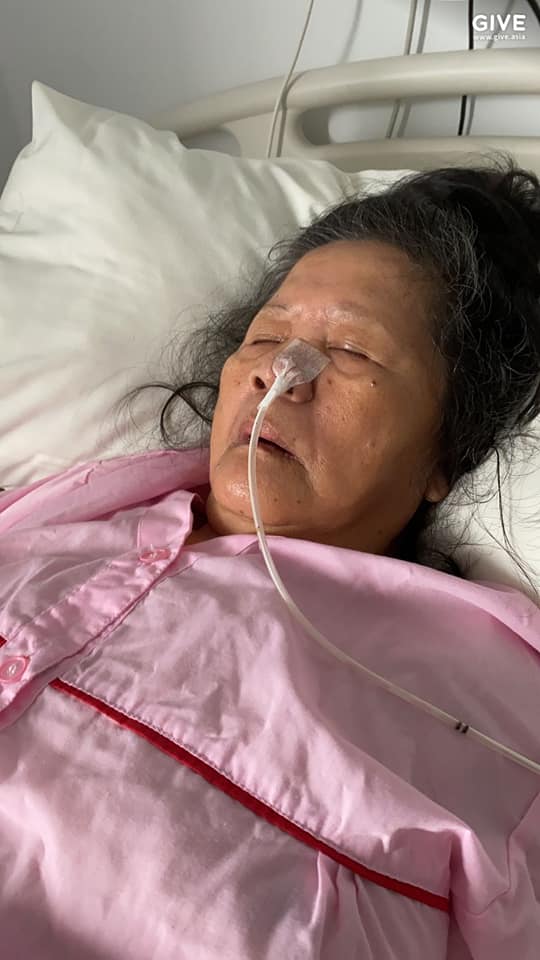 That’s why she’s determined to take care of Papin in the best way that she can, so she can get well enough to return to her hometown in the Philippines.

Wishing her a quick recovery

The sacrifices Papin has made for her employer’s family over the years shows she’s not just any domestic helper.

For her family to support her in her time of need like this, also shows the depth of their affection for her.

Thus, if you’re touched by her devotion, you may consider helping them foot her hospital bills.

MS News wishes Papin a quick recovery, so she can go back to the family who loves her.