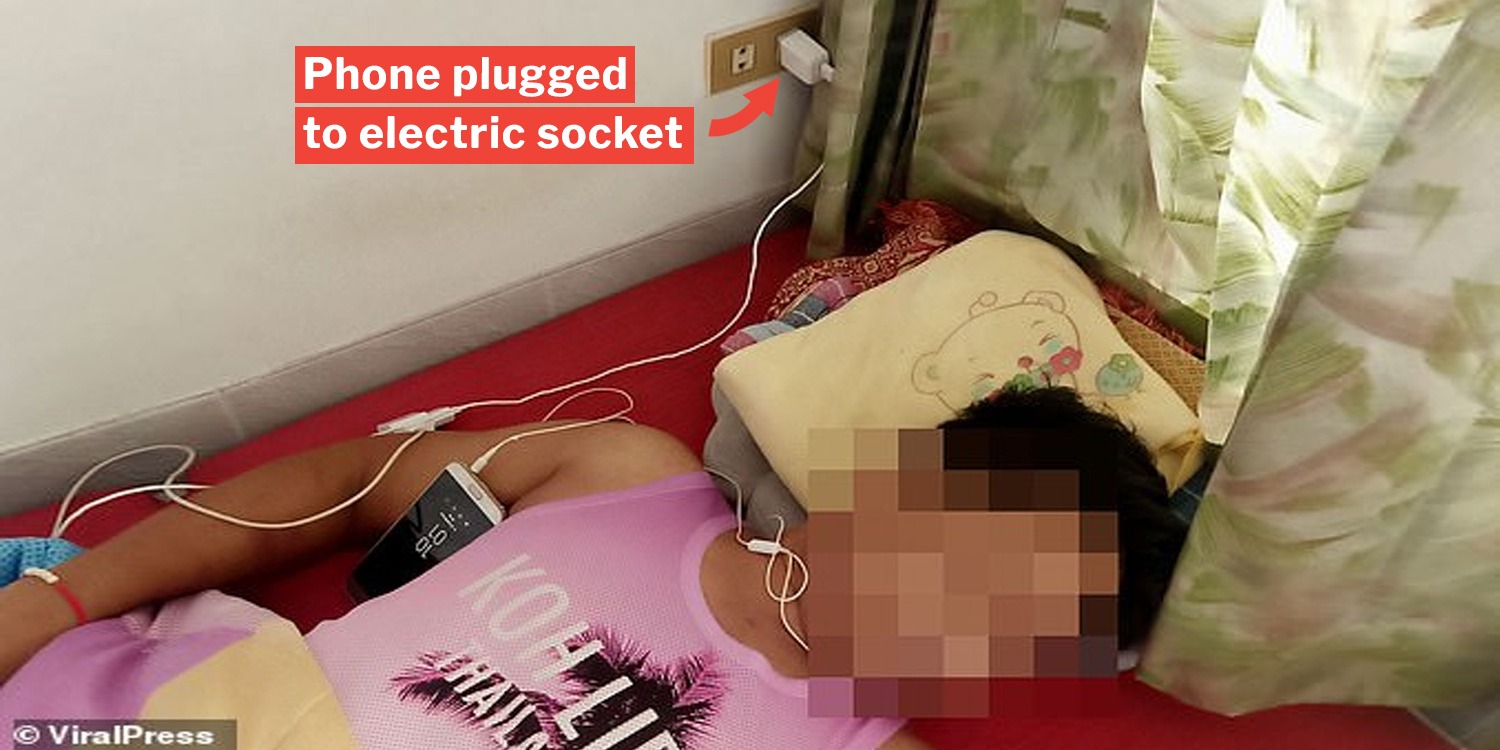 Admit it, many of us are guilty of watching videos on our devices while trying to fall asleep. 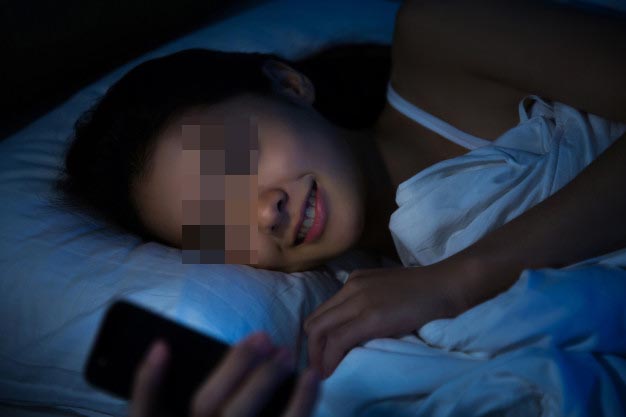 Perhaps you might think twice about doing it in the future after this story.

On Wednesday (13 Nov), a man in Thailand named Somchai Singkhor was found dead laying on his mattress, reports The Daily Mail. 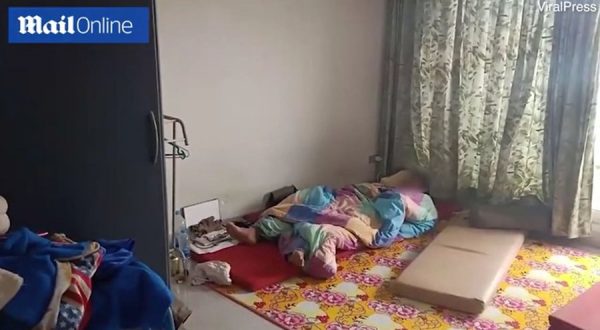 His exact cause of death remains a mystery at the time of writing.

However, Thai police believe that Somchai was electrocuted by the pair of earphones he was wearing, connected to his handphone he was using to watch football videos on.

Found dead with phone plugged in

According to The Daily Mail, the 40-year-old chef was last seen on Tuesday (12 Nov) laying down on his mattress “watching TV on his phone” with his earphones plugged in. 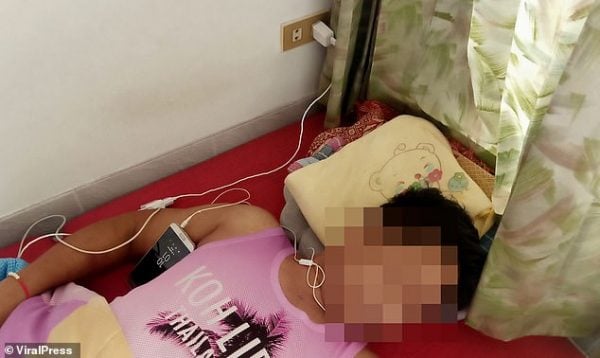 Thinking that Somchai was merely feeling unwell, he phoned their employer and asked him to “find out what had happened’.

They only realised that Somchai was dead after his employer visited the flat to check on him.

Somchai reportedly had burn marks on his arm, face, and neck — areas where his earphone wire was resting on. His phone was also plugged to an electric socket.

When asked, Somchai’s roommate said it was “normal” for Somchai to listen to music or watch football on his phone before going to bed.

Police soon arrived at the flat and reportedly found cans of beer and soft drinks by Somchai’s feet. 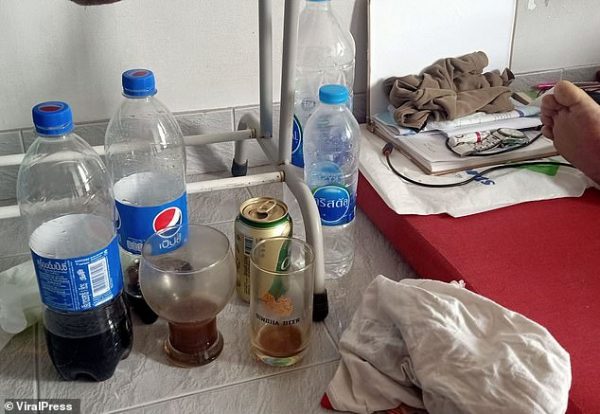 An autopsy is currently being conducted to determine Somchai’s exact cause of death.

A spokesperson, however, shared that they suspect he was electrocuted to death, based on initial checks, according to The Daily Mail.

Condolences to the deceased’s loved ones

Our heartfelt condolences go out to family members of the deceased.

While his cause of death remains a mystery, perhaps those of us guilty of leaving our gadgets ‘to their own devices’ while falling asleep should think twice about it.

Because even though the likelihood of freak accidents happening is low, it is always better to be safe than sorry.