Father & Daughter Get Cancer; He Gives Up Treatment To Pay Her Bills In China 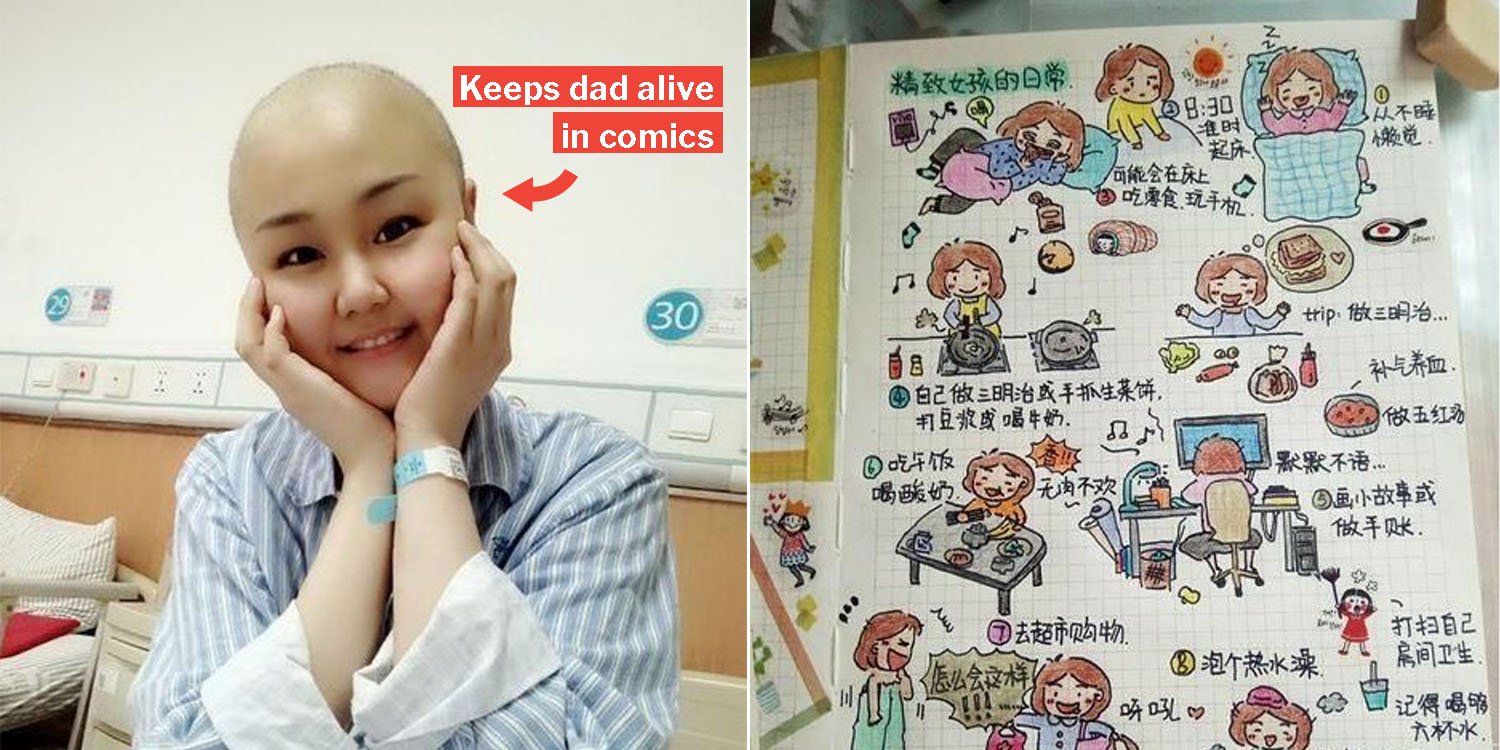 A father's love knows no boundaries.

Parental love is undoubtedly one of the greatest love. When the need arises, parents will often make huge sacrifices for their children.

A father in China was testament to this fact when he gave up his cancer treatment to finance his daughter’s medical bills, reported China News on Saturday (9 Mar). 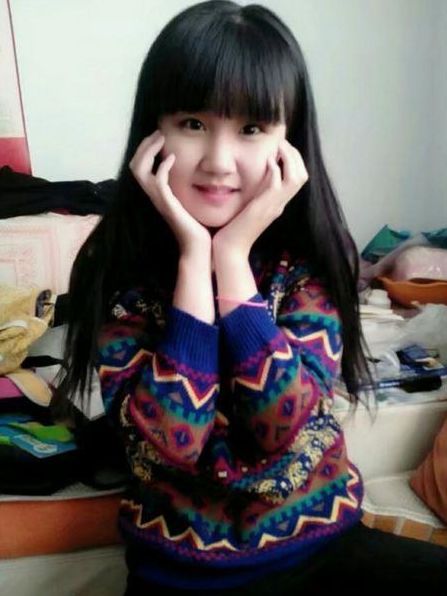 His daughter, Sun Ying, was diagnosed with cancer not long after him.

Now, the 21-year-old is turning her passion for art into a comic diary to lift the spirits of fellow cancer patients.

China News reported that back in 2015, Sun Ying discovered she had lymphoma after her Gaokao examinations.

At that time, her father was already in the late stages of lung cancer.

Her family wasn’t well-to-do, so Sun Ying had to give up a stem cell transplant as they couldn’t afford it.

Wanting to save his daughter’s life, Sun Ying’s father decided to give the money for his cancer treatment to her instead.

He eventually passed away later that year.

The relapses made her tired and she thought about giving up treatment, but her teachers and friends at school encouraged her to push on.

But the one who impacted her the most was her mother — thinking of her mother made her realise that she is not living just for herself. 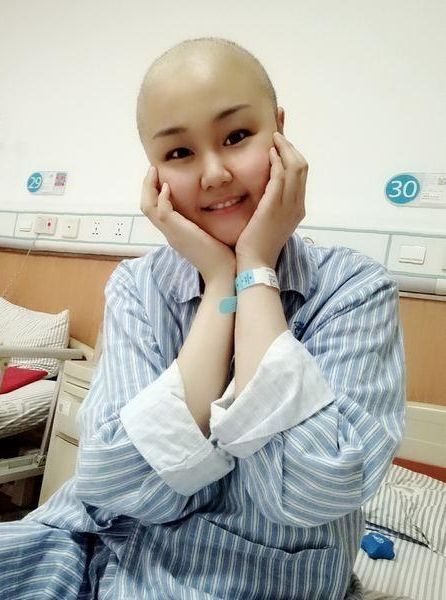 She is currently undergoing chemotherapy and will follow up with a stem cell transplant when her condition improves.

Sun Ying documents her journey battling cancer in cartoons, which she shares with other cancer patients and also on Weibo.

Her drawings date from 30 Apr 2015, when she was first diagnosed, and depict her symptoms and feelings. 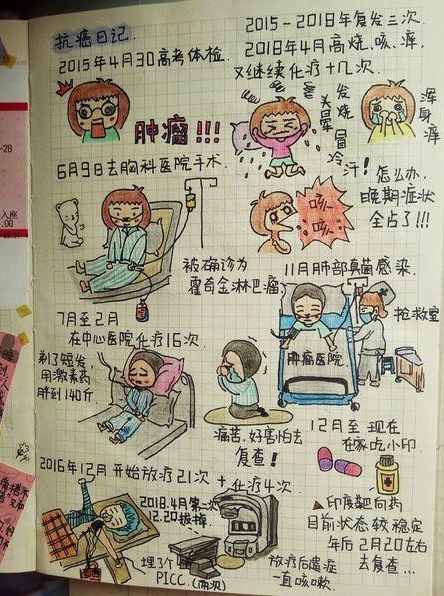 But she also shares lighthearted moments from her visits to the doctor. 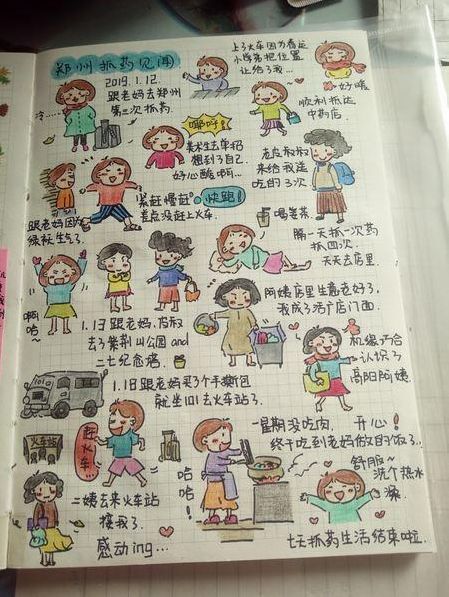 She even has a fitness plan to keep herself healthy through various exercises. 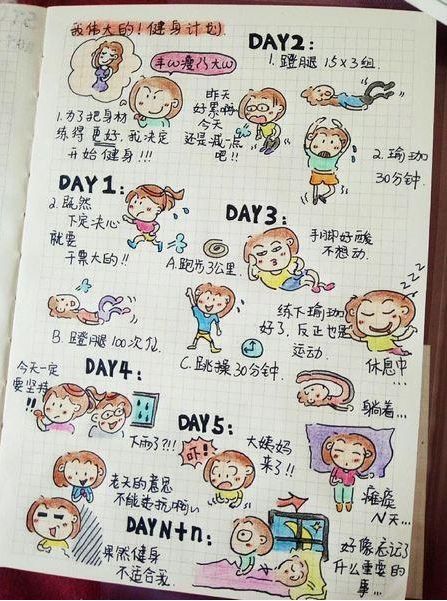 Bringing hope to others

We’re glad that Sun Ying has remained positive and is bringing hope to others in the same predicament as her.

We wish her a speedy recovery, and hope that she’ll find strength from the supportive people around her.

Featured image from Sohu and Sohu.