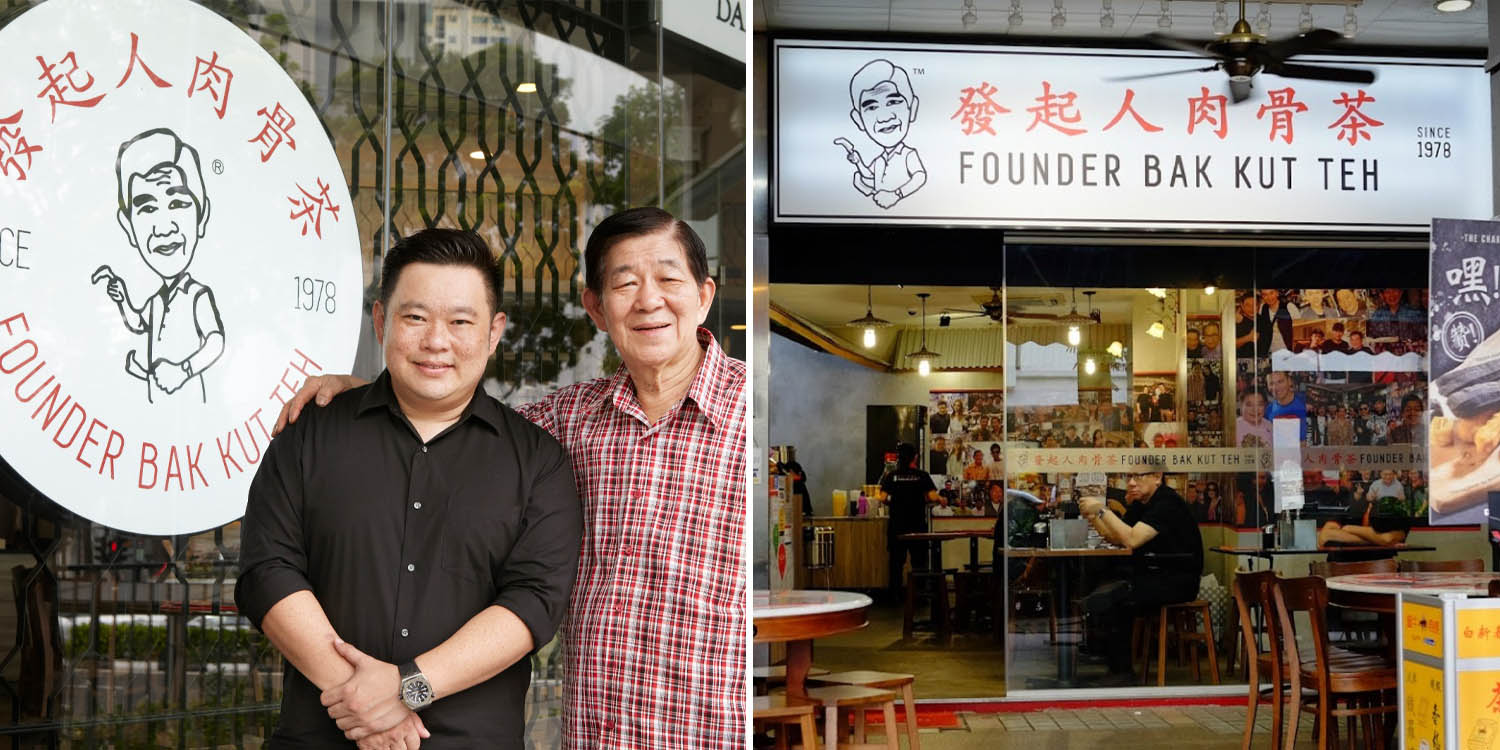 3 other outlets remain in Singapore.

The Covid-19 pandemic has hit companies hard this year. In particular, local F&B businesses have been struggling to keep afloat and some were even left with no choice but to put up the shutters.

Sadly, local eatery Founder Bak Kut Teh seems to be one of the affected establishments.

On Wednesday (30 Sep), the restaurant shared on Facebook that its Bugis outlet will be closing on Thursday (1 Oct). 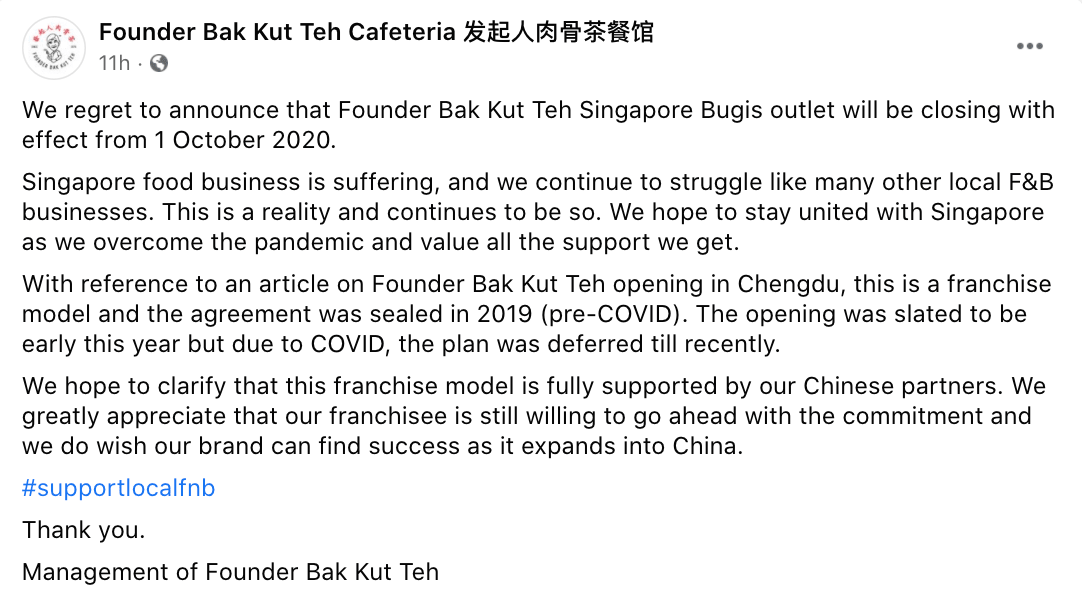 The well-established bak kut teh chain, however, faced criticism for a recent opening in Chengdu, China instead.

On Wednesday (30 Sep), the store announced the closing of their Bugis outlet on their Facebook page. 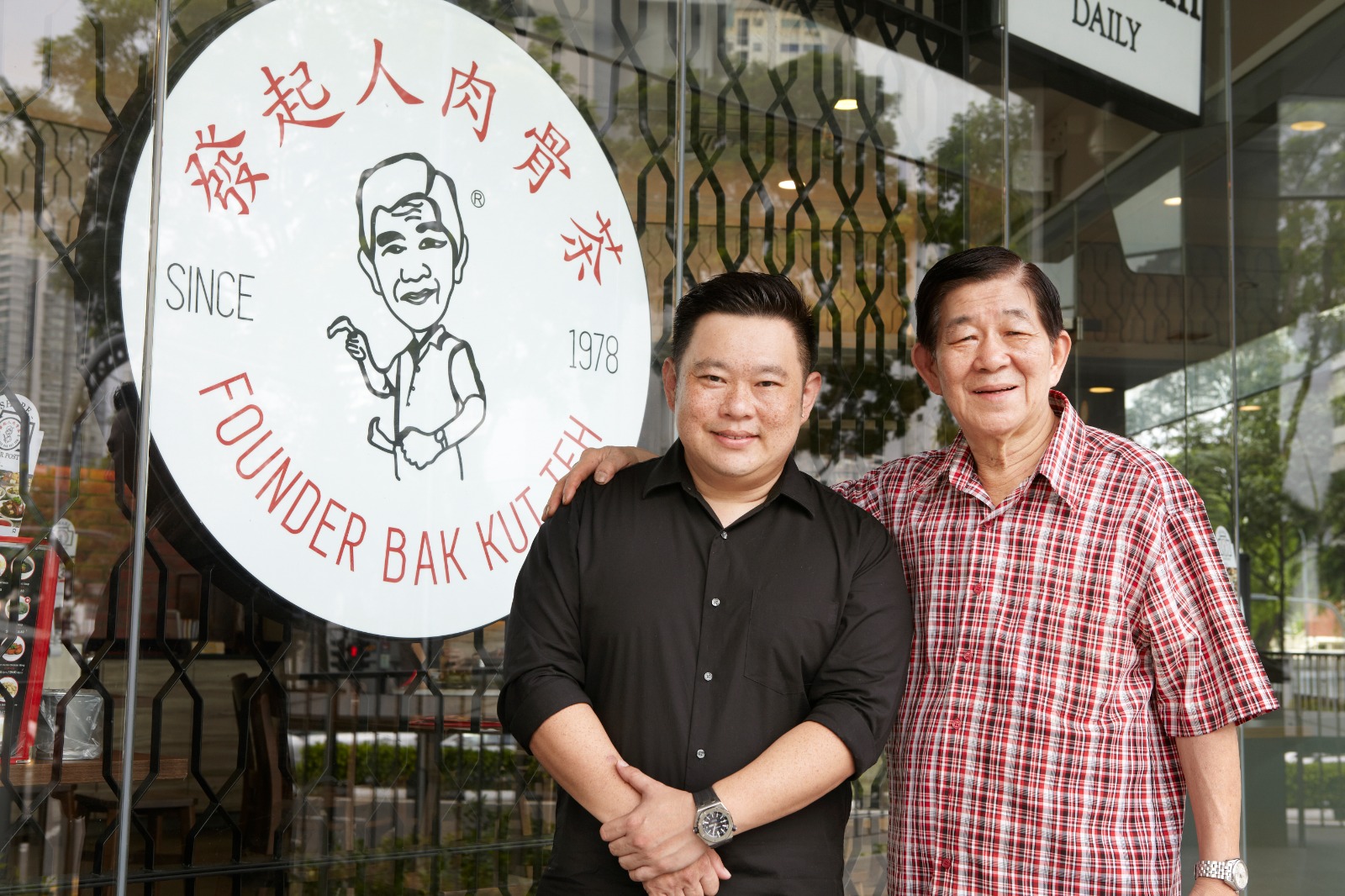 The management expressed that they value the support they have received and hope to overcome the pandemic together.

The homegrown bak kut teh chain’s Bugis outlet closing certainly did not come out of the blue.

In July, the chain’s 2nd generation owner, Nigel Chua, expressed that the chain was struggling amidst the Covid-19 situation. 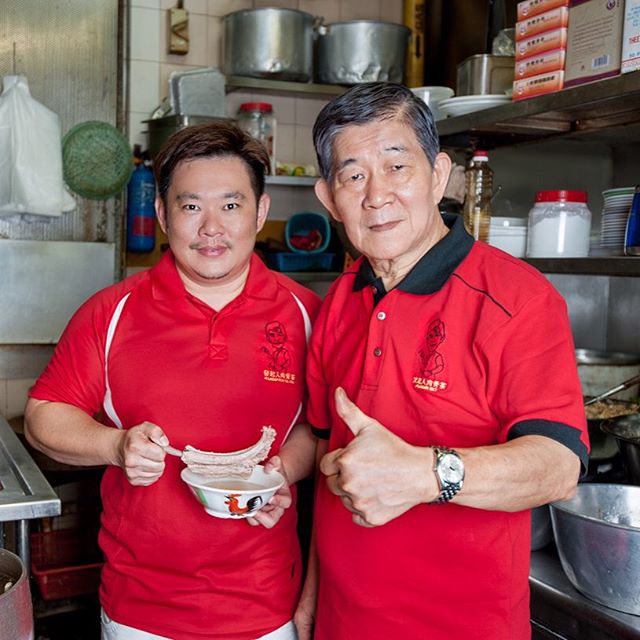 He issued an open plea to the public asking for them to patronise its stalls. Describing it as the “most difficult crisis” they’ve experienced, the owner shared that sales have dropped over 85% and that they were struggling to survive.

Hence, Founder Bak Kut Teh also offered a discount in a last-ditch attempt to boost their business.

Nigel’s plea was met with great sadness over the possible closing of the popular chain. However, it also drew flak over the alleged lavish lifestyle the owners led.

While news of the Bugis outlet’s closure was certainly sad, the bak kut teh chain recently faced fresh criticism over the opening of its new franchise outlet in Chengdu, China. 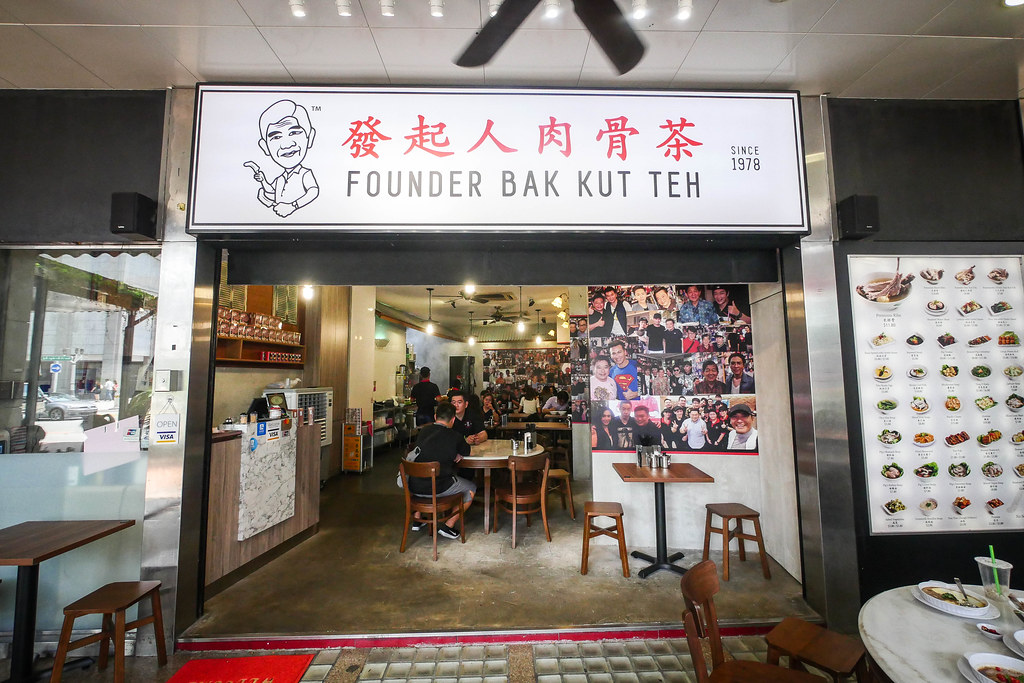 The spotlight shone on them after The Straits Times briefly mentioned the opening of their Chengdu outlet in an article dated 29 Sep.

Some netizens seemed annoyed by this as and claimed that they should not ‘boast’ of a new opening when another of its outlet had just shuttered.

Founder Bak Kut Teh’s management later clarified in their Facebook post that the franchise in Chengdu was planned long before Covid-19 hit.

It was reportedly slated to open earlier in the year but was postponed due to the pandemic.

The China franchise will reportedly be run by their Chinese partners with support from the local stall.

Support Founder BKT at other outlets

The Covid-19 pandemic has certainly caused many of our local F&B outlets to struggle. Many are even forced by their to close down.

While it is sad to see Founder Bak Kut Teh’s Bugis outlet go, the public can still patronise them at their 3 remaining stalls islandwide.

Meanwhile, we hope their new outlet in China does well and continue to promote our rich hawker culture and food to the world.