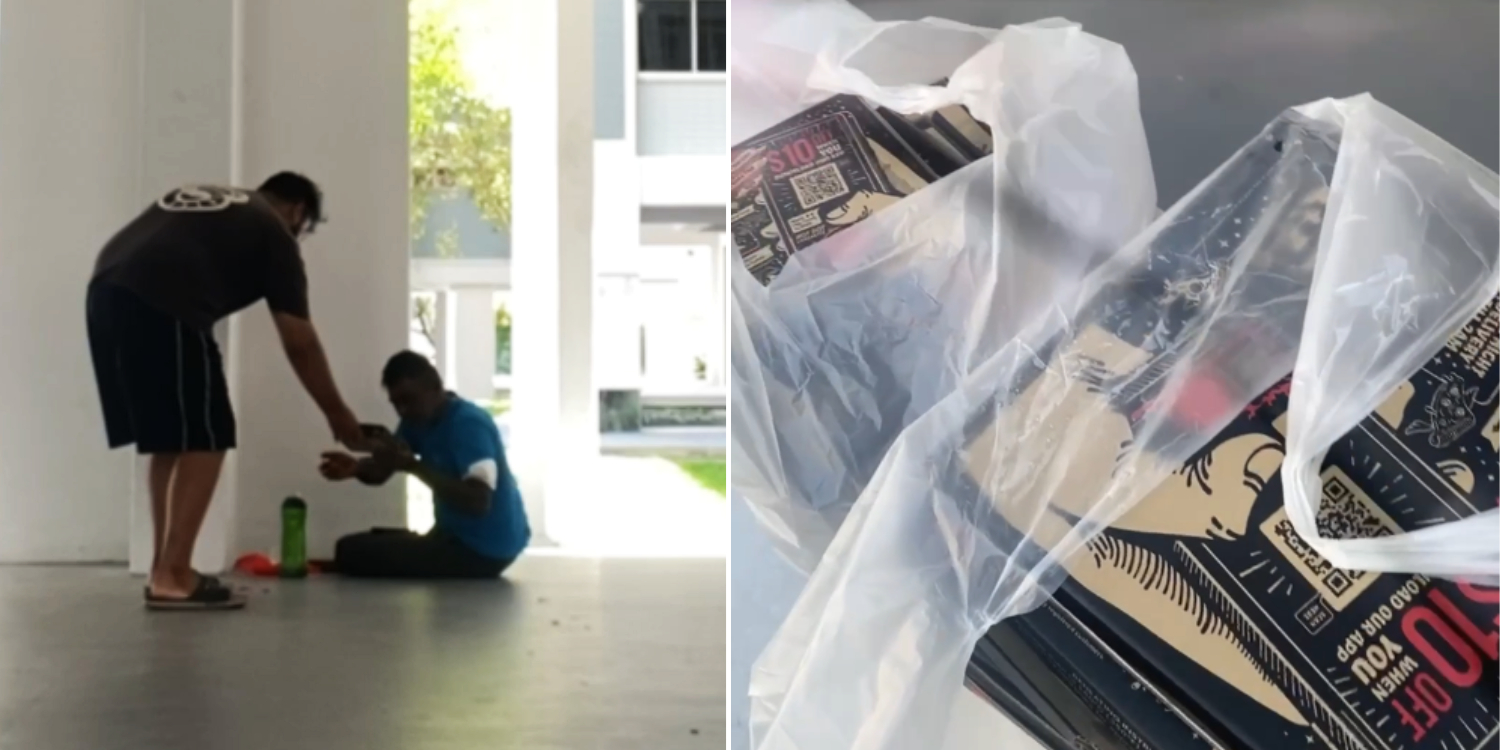 He was left with 10 boxes after a customer failed to pick them up.

As prevalent as social media is, some of us often feel disconnected from each other in real life. That’s why a random act of kindness can feel more special and heartfelt than ever, especially in person.

A bunch of people in Pasir Ris experienced one, thanks to a delivery rider who gave out free pizzas to them. After the original customer failed to pick up his order, the rider turned lemons into lemonade by sharing the joy of pizza with neighbours and strangers.

Rider was left with S$160 worth of pizzas

A foodpanda rider posted a TikTok video on Sunday (7 Aug) documenting his journey, from getting the pizzas to giving them away.

GIVING FREE PIZZAS AWAY TO THE PEOPLE OF PASIR RIS! 🍕🍕🍕 WATCH TIL THE END! Wasn’t expecting to be in this situation but random acts of kindness is always great for anyone and i felt so good about myself after feeling utterly shitty these past few weeks. I feel like doing this more often now 🥹 (thanks to the guy that cancelled his order, you made a lot of people’s day today) God bless and i hope all of you guys have a great day today 🙏

♬ Not Over Yet (feat. Tom Grennan) – KSI

Lutfil, the rider, was left with S$160 worth of pizzas after the customer failed to pick them up, despite being called multiple times.

He showed two bags full of pizzas, all of which were regular-sized. 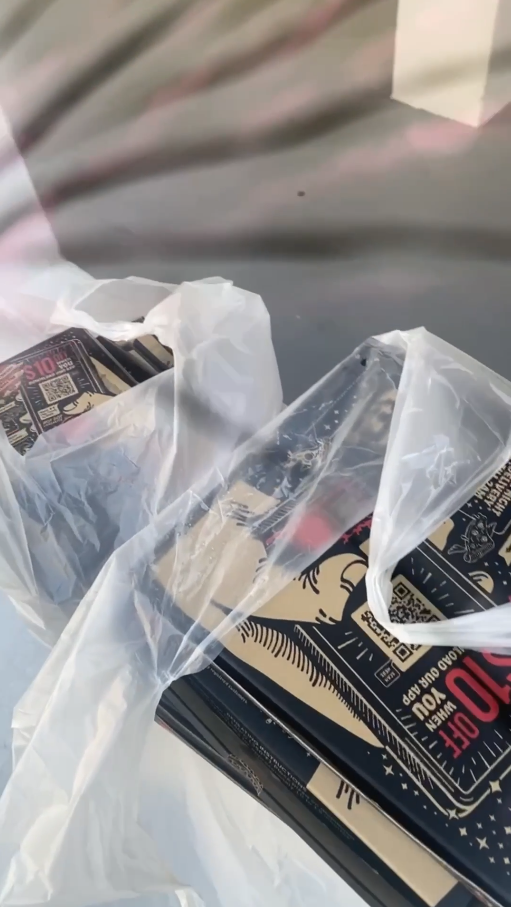 Bewildered, he contacted foodpanda for help. But he was told that the order was his now, and he could do whatever he wanted. So he decided to give them all away.

Lutfil’s first beneficiary on camera was a man sitting at the void deck of the HDB where he was supposed to make the delivery.

Upon handing him a box of pizza, the stranger can be seen bowing his head in an appreciative gesture. Seeing as there weren’t many others in the area, Lutfil moved on to his own HDB to give some pizzas to his close neighbours.

He then showed himself going from unit to unit to surprise his neighbours, inciting pleasantly surprised reactions from them all. 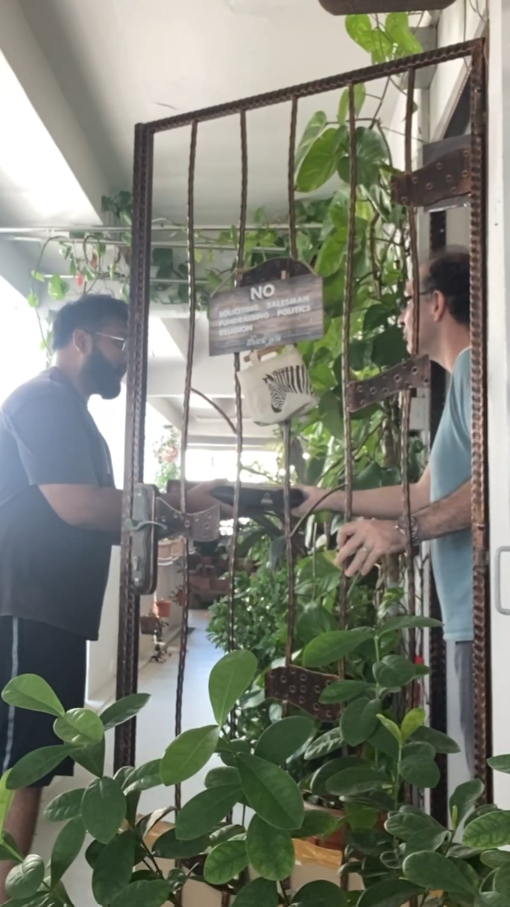 One neighbour, in particular, was even kind enough to ask Lutfil whether he had enough pizza for himself.

However, Lutfil revealed later in the video that he wasn’t planning on keeping any as he was on a diet.

The two last boxes of pizzas went to strangers Lutfil encountered while riding along Pasir Ris to look for more recipients.

Finally, he ended his charitable rounds by giving away chicken wings – which were also part of the order – to a group of guys.

Although his neighbours and Pasir Ris residents were the ones who received the pizza, Lutfil felt rewarded by the act of kindness as well.

In the video, he said he felt ‘very, very content and happy’, and thanked the guy who cancelled the order in the first place.

The video’s caption revealed Lutfil had been feeling ‘utterly sh*tty these past few weeks’, but the gesture helped him feel good about himself.

He added that he now felt like doing this more often.

Lutfil’s spontaneous act of kindness has since gone viral, touching the hearts of numerous netizens.

A small act of kindness can mean the world

While some may see it as just a box of pizza, the effort and spontaneity behind the gesture make it impactful.

People like Lutfil who take the time to brighten the days of others truly have a ‘pizza’ our hearts.

Hopefully, this inspires others out there to spread more kindness within their communities.