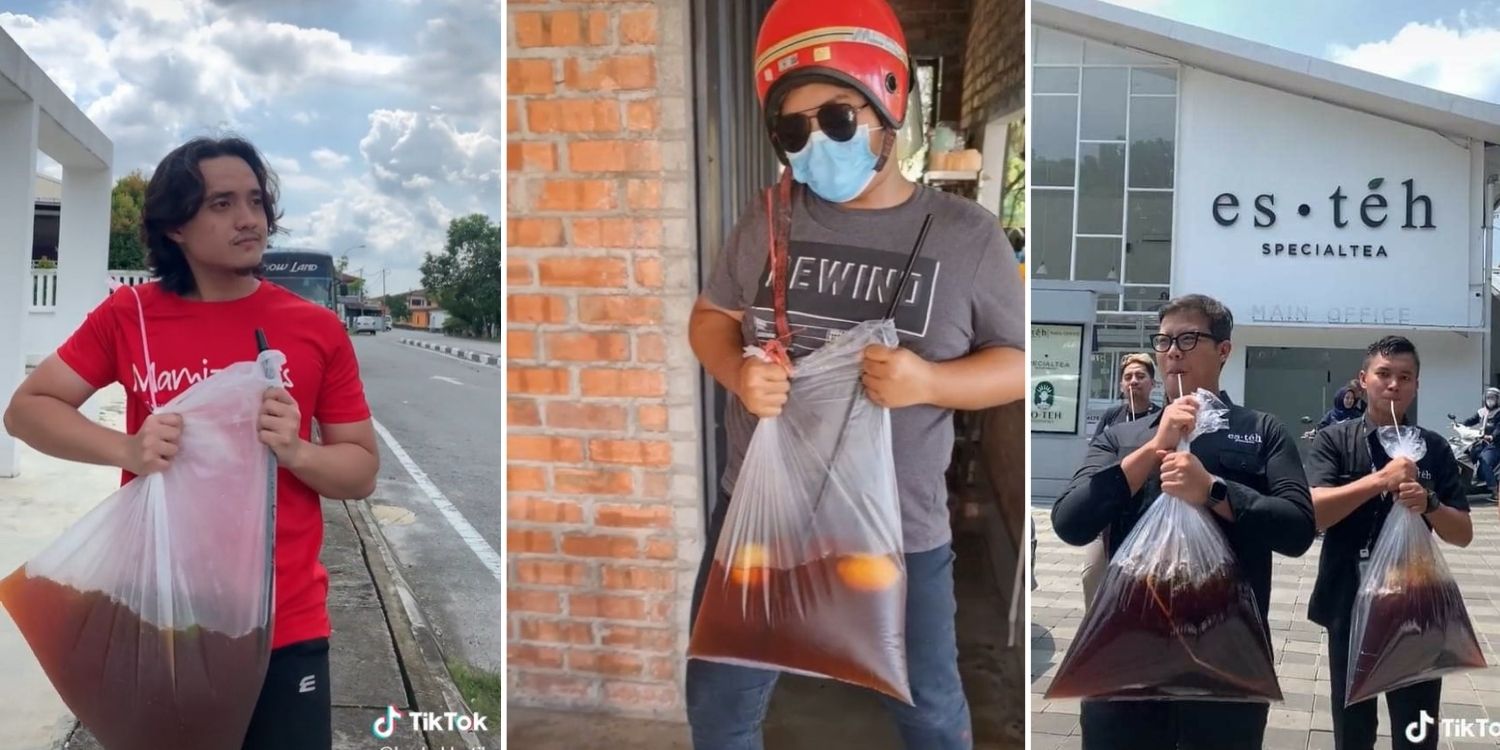 Giant Teh O Packets Are Now Popping Up On Social Media

When the weather is hot and humid, there’s nothing like an ice-cold drink to cool you from the inside out.

However, the only thing bad about a packet of ice teh o is that it finishes all too quickly.

Slinging around a packet of teh o that’s half the size of a person might have crossed your mind, but the idea would be quickly dismissed due to the inconvenience.

But a Malaysian man decided to do so anyway, for some reason. 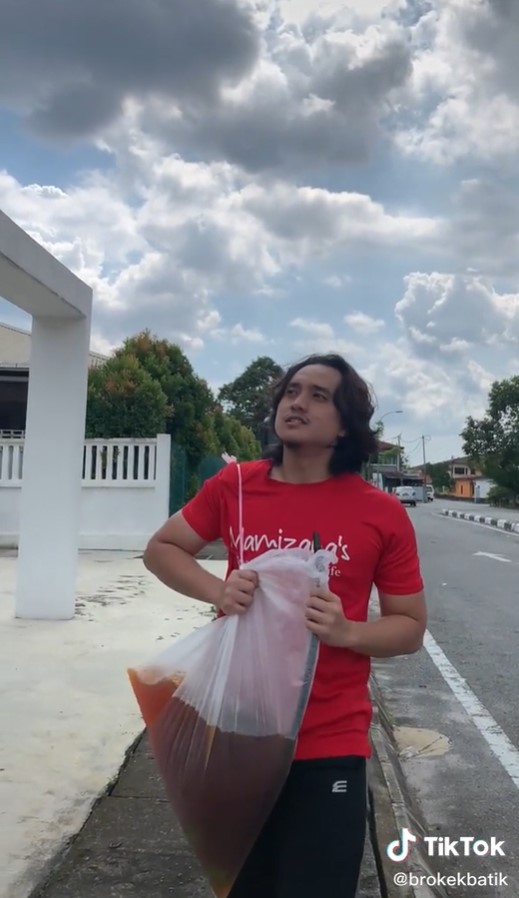 The trend was kicked off by a TikTok video by netizen brokekbatik.

In it, he casually walks down the street lugging a gigantic teh o packet like it’s no trouble at all. 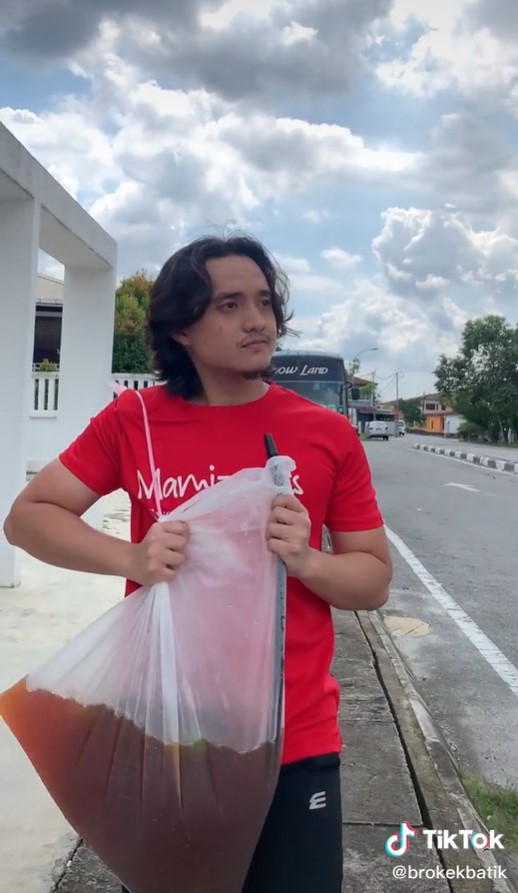 Of course, it also comes with an equally gigantic straw, or else how would he be able to drink the beverage?

Others get in on the act

Soon, others were getting in on the act. 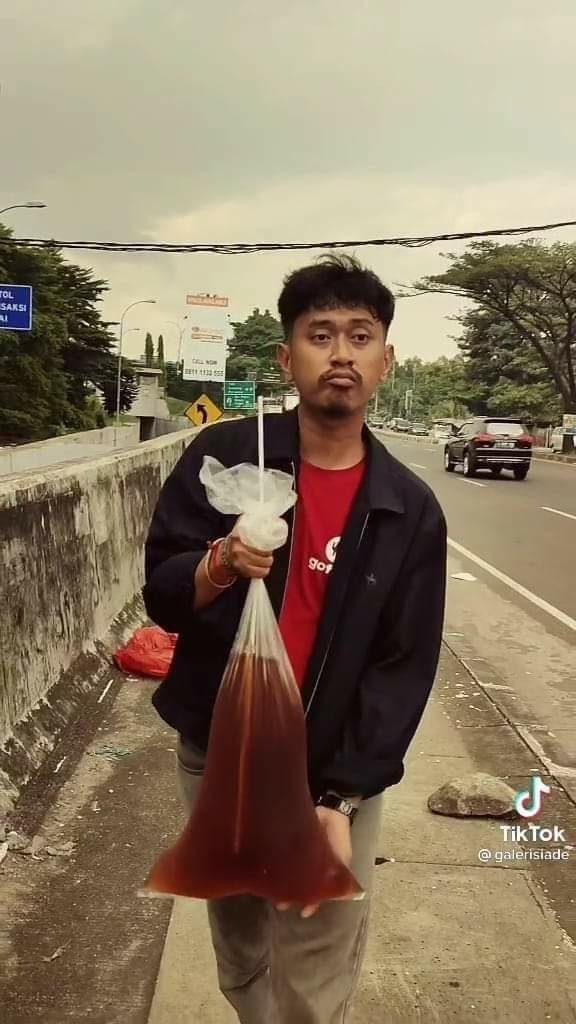 A TikToker from Muar came out with his own version of giant ice lemon tea, which included 2 whole lemons. 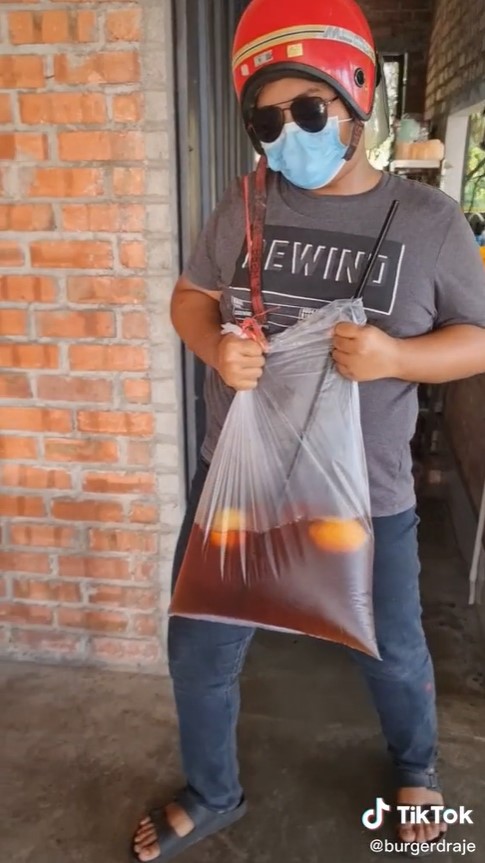 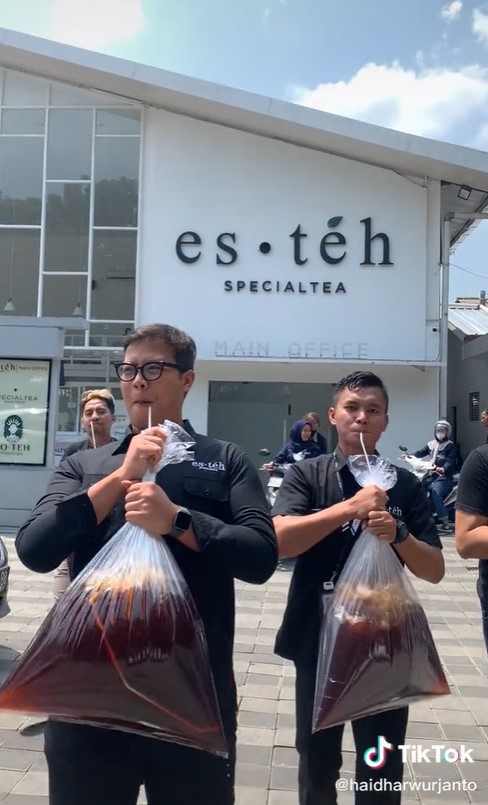 They even tried to one-up the OP by using something more sturdy to contain the drink. 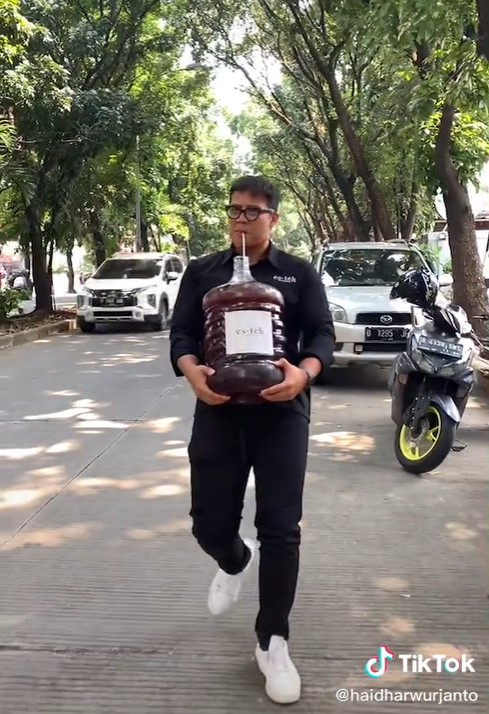 OP shows how to put it together

Perhaps in response to the popularity of his gigantic drink packets, the originator decided to show the Internet how he puts it together.

In another TikTok, he 1st adds many packets of instant tea to water, then uses raffia string to tie up a large transparent garbage bag. 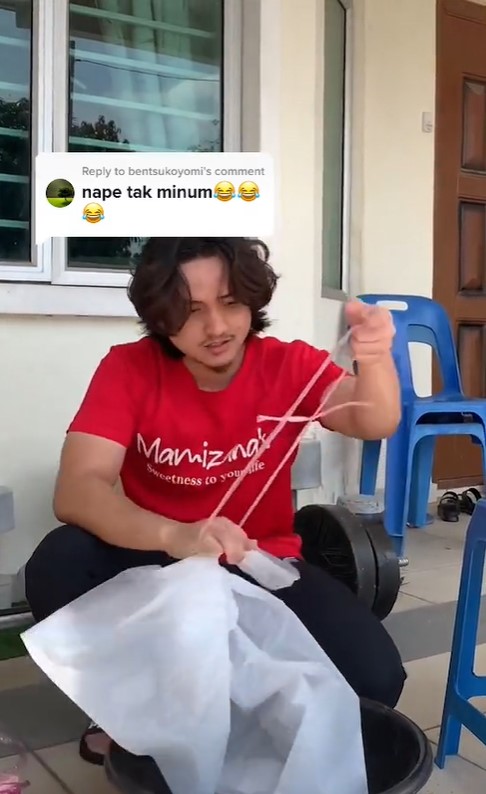 He then pours the concentrate into the bag and adds more water from a hose. 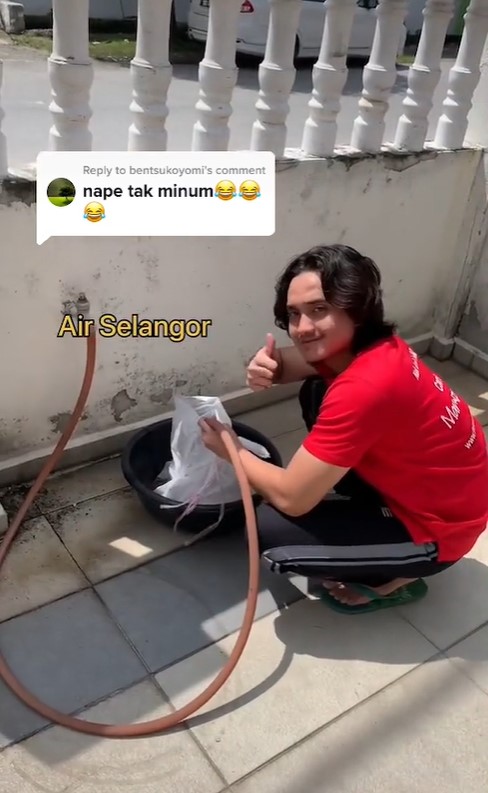 After adding a few limes, he shoves in pieces of ice. 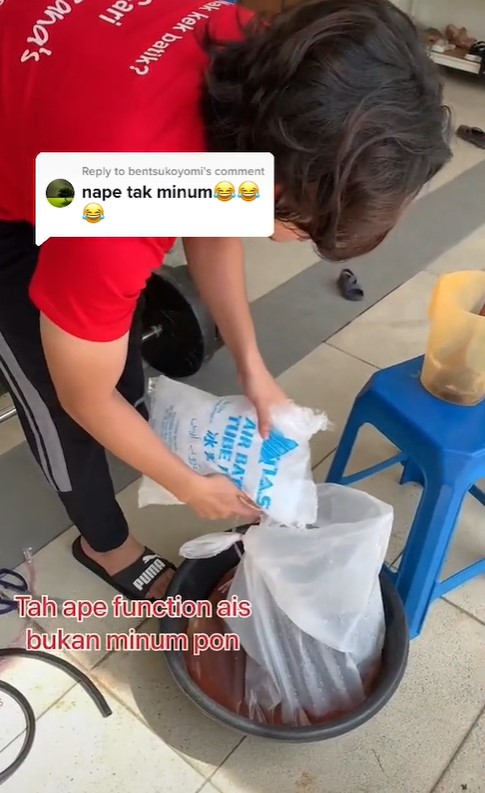 Not forgetting the straw, which is a piece of bendy hose. An unlikely but amusing trend

We’re not sure how this unlikely trend took off, but it’s probably due to the amusement of seeing someone lugging a huge drink packet around.

While it’s certainly nice to have that much cool drink available, we think people will soon find it a chore to carry around.

Also, drinking that much will probably result an repeated trips to the toilet.

So as tempting as it may be to emulate this trend, we’ll stick to getting our cool drinks from neighbourhood coffee shops.