Girl In Cambodia Uses Charging Phone After Showering, Passes Away From Electrocution 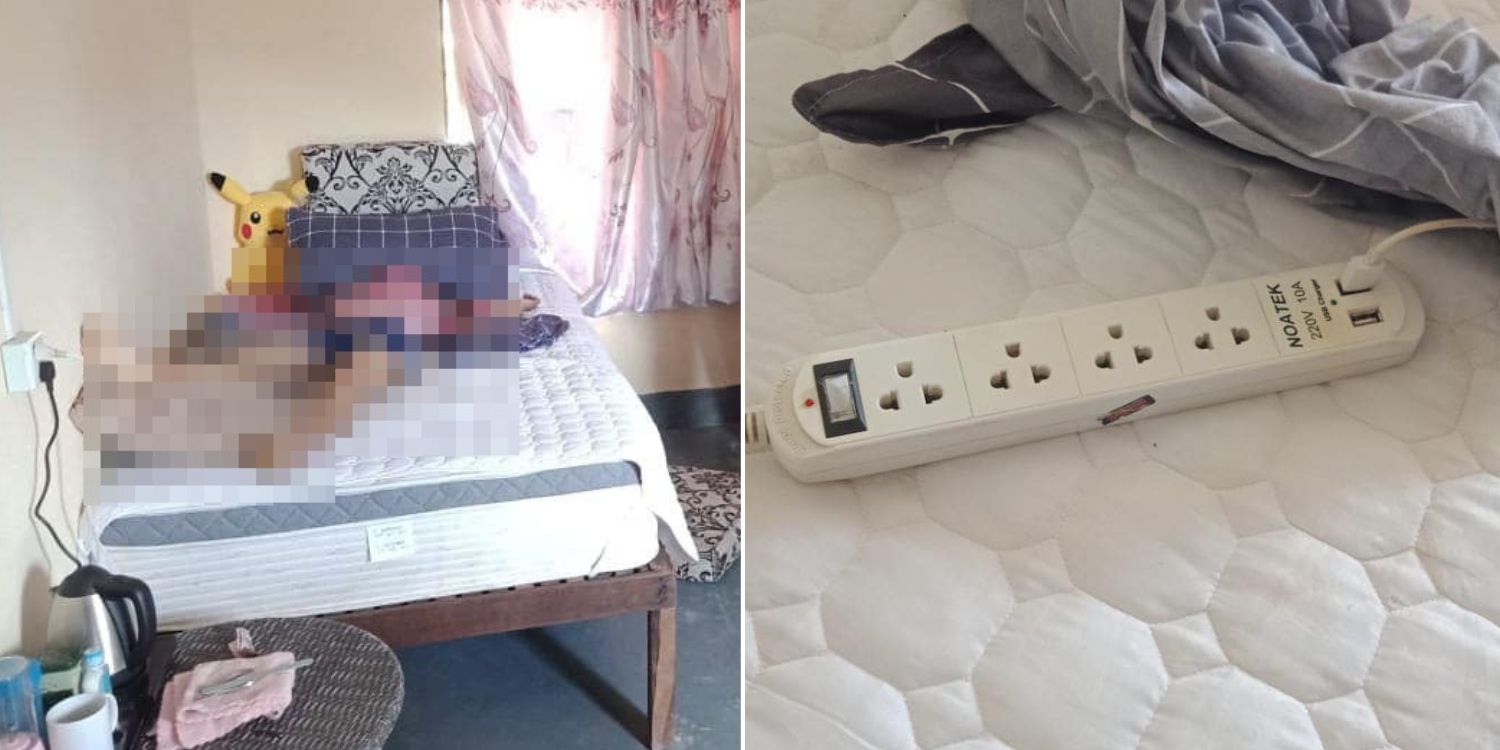 It is believed that her damp body triggered an electric shock.

With all that they can do, our phones have become glued to our hands in practically every waking moment.

Even when the battery is low, some of us may still find ourselves using our phones while they’re charging.

That was exactly what one girl in Cambodia was doing when she got electrocuted, leading to her tragic demise. Prior to that, she had apparently taken a shower and went to sleep while her phone continued to charge.

Girl in Cambodia electrocuted by phone while sleeping

The victim was 17-year-old Khorn Srey Pov, who worked as a Chinese translator.

Authorities found her body on top of her phone, which was plugged into an extension cord next to her. 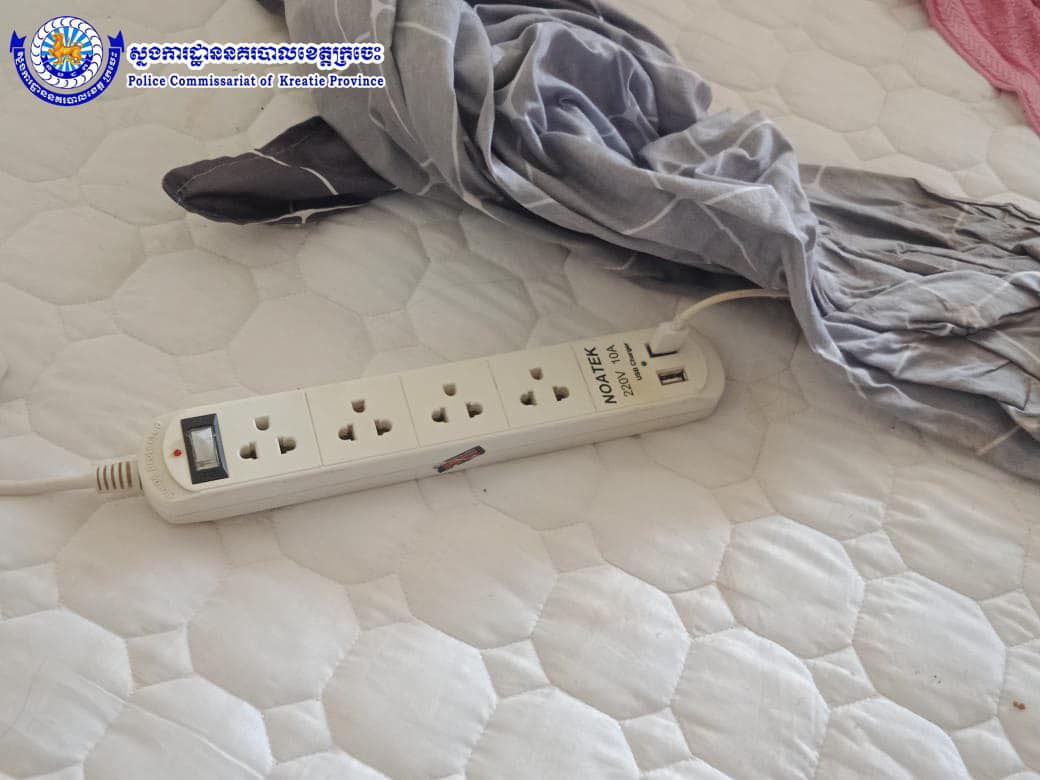 They also discovered that she had showered prior to sleeping and concluded that she died in her sleep from electric shock.

The news sparked a heated debate among Cambodian netizens after the Facebook page for the Kreatie police force shared photos online.

According to The Mirror, one netizen suggested public awareness campaigns to educate the public on how to handle electricity. 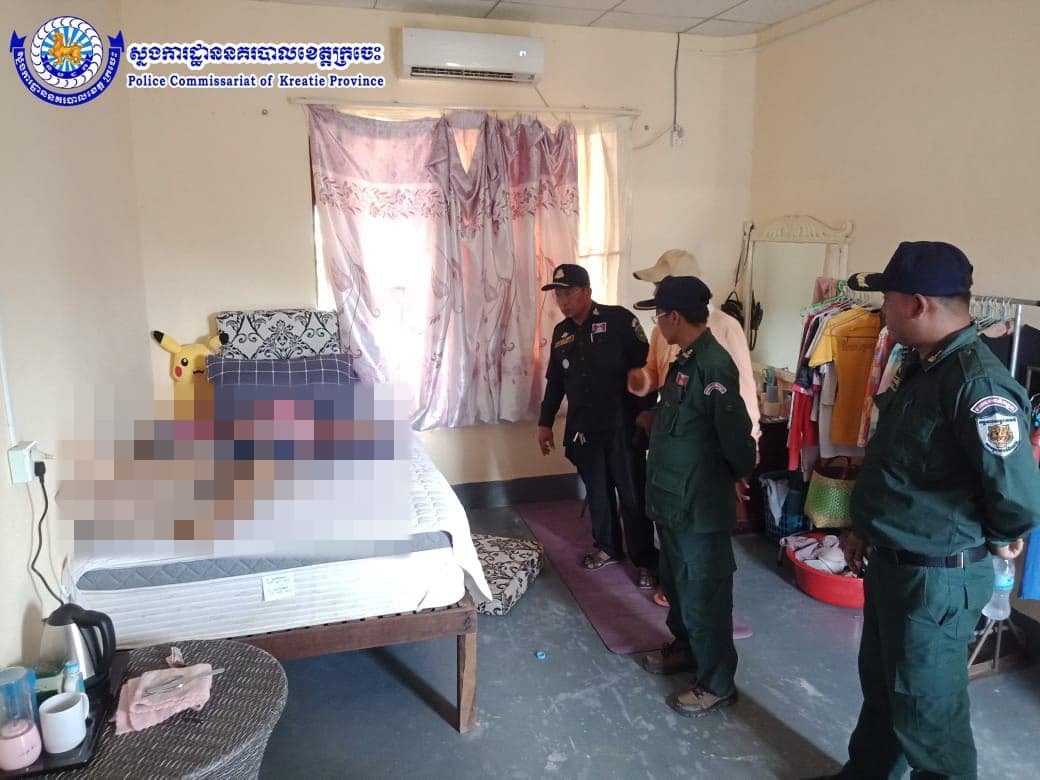 They pointed out that people touch live wires on transformer posts all the time and unfortunate incidents like these happen often.

Another suggested that the electrocution was triggered by water, as the girl’s body was probably still wet from showering.

In an eerie mirror of the incident, a 10-year-old primary schoolgirl was also found dead from electrocution in Cambodia last year.

Back then, Khmer Times reported that the victim died when her phone battery exploded, resulting in her electrocution.

She was reportedly propping the phone on her chest to watch a movie while charging it at the same time.

A neighbour found the victim 20 minutes after the incident and immediately alerted her parents.

Closer to home, a Singaporean suffered burns on her hand after her phone charger exploded while she was using it.

Avoid using phones while charging them

Khorn Srey Pov’s death could have happened to anyone and serves as a grave reminder to be extra careful when charging phones.

No matter how urgently you need to use your phone, nothing is ever worth the cost of your life.

MS News extends our deepest condolences to the victim’s family during this difficult time. May she rest in peace.