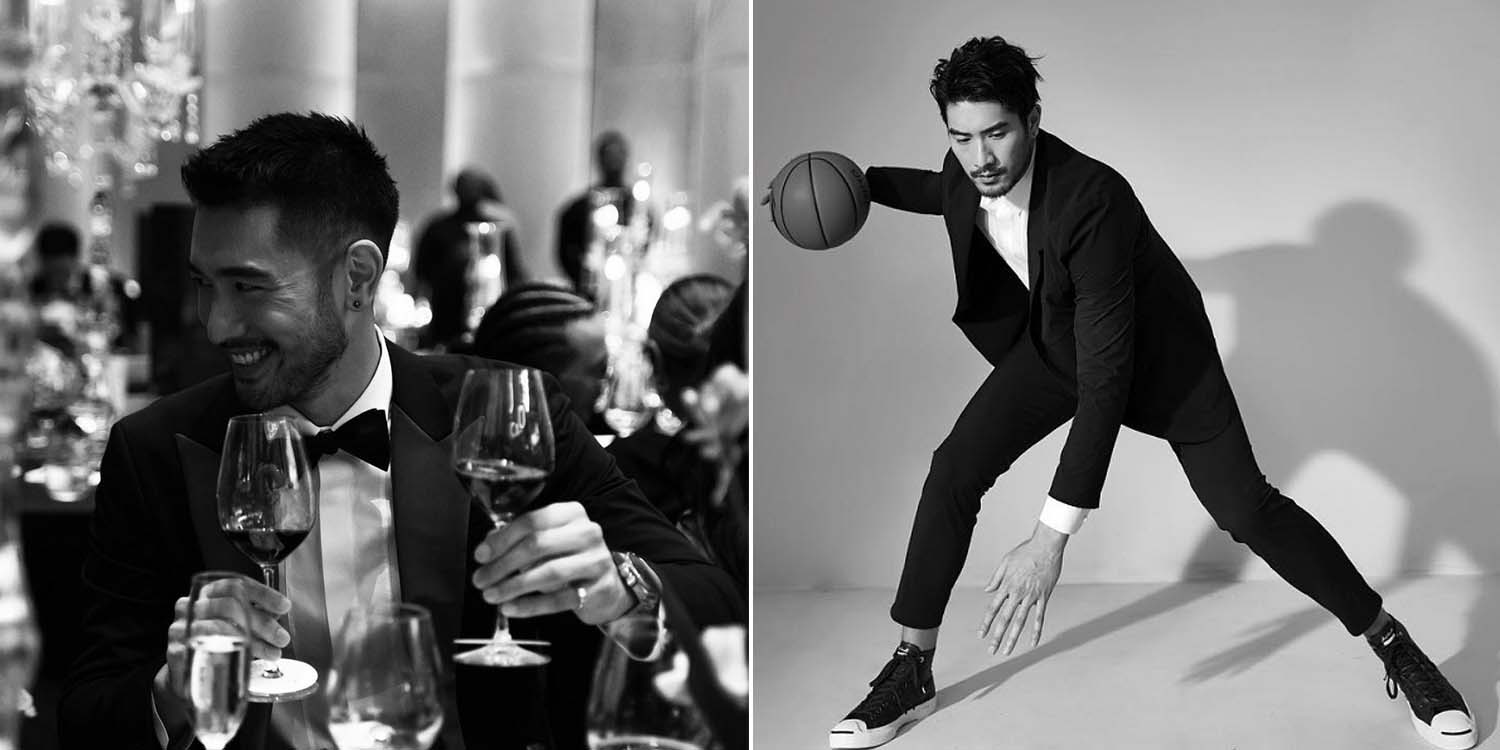 We often equate a muscular physique to a lesser risk of cardiac arrest, but Godfrey Gao’s death proves that this assumption isn’t always true.

It was previously reported that Gao’s death was most likely triggered by stress and overwork.

Not surprisingly, many netizens were shocked to find that a young and healthy actor suddenly died from cardiac arrest. 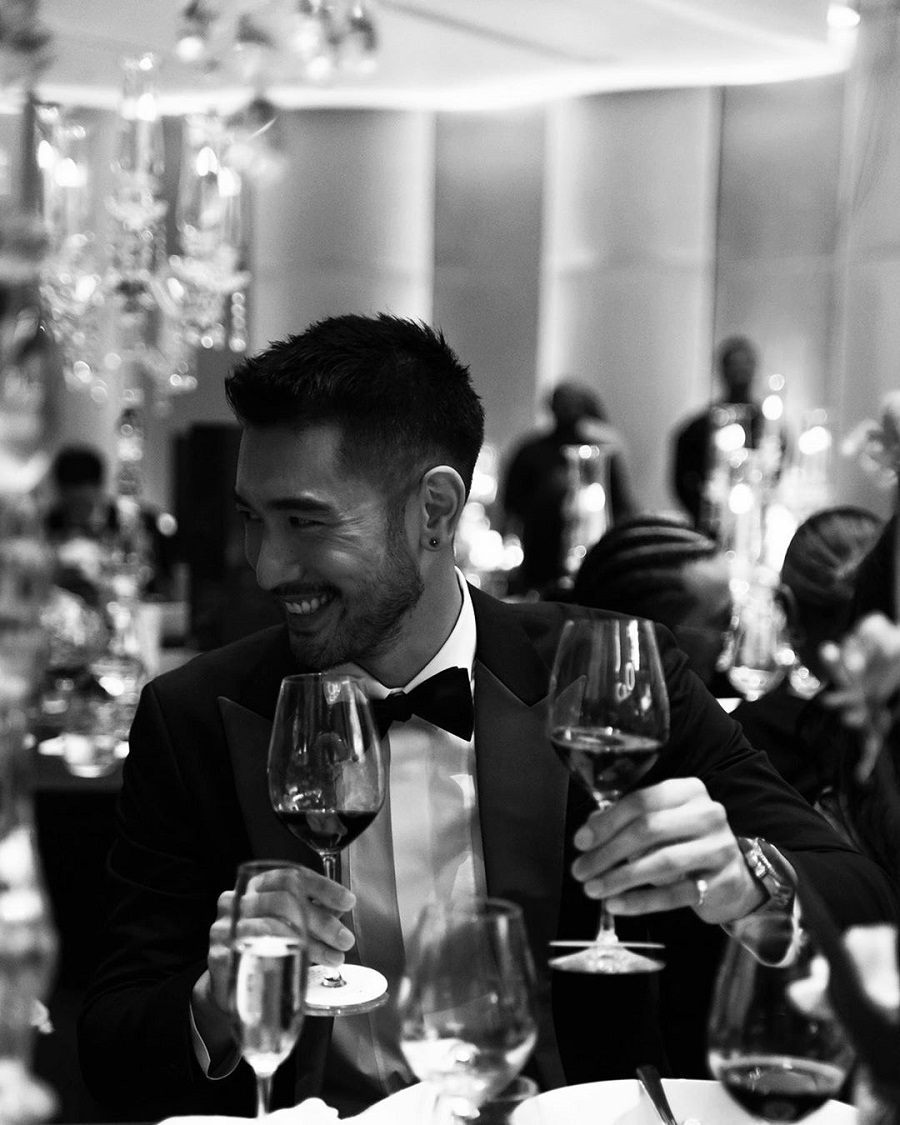 On Wednesday (4 Dec), CNA Lifestyle interviewed local doctors who explained how stress and flu eventually led to his tragic passing.

We often associate a fit muscle tone with health.

While exercising regularly can help us avoid heart problems, this case isn’t true all the time. 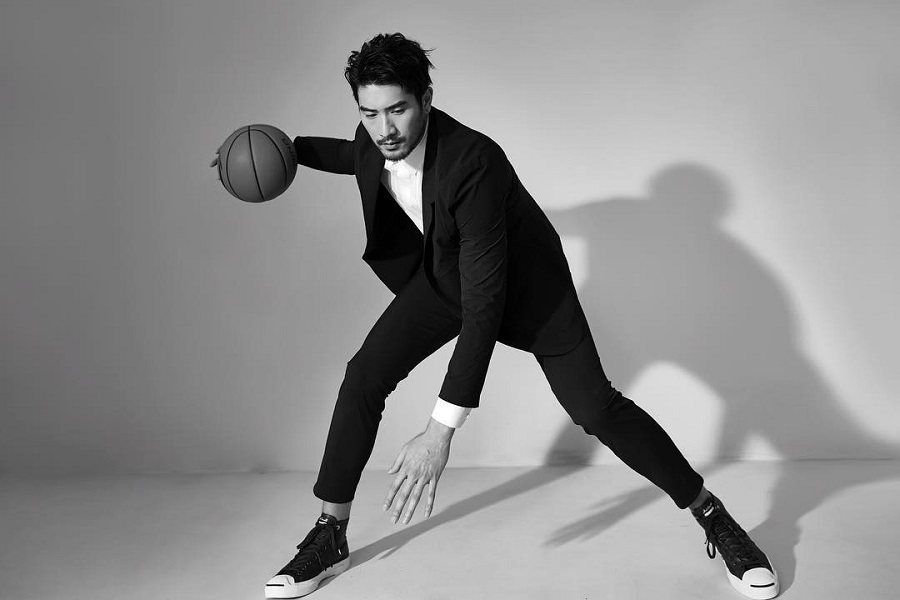 Good muscle tone is mainly a cosmetic quality and probably does not reflect health status.

You cannot really tell whether a person is healthy or fit by appearance.

A slim build is not an accurate metric to determine health. The doctors advise health conscious citizens to check their glucose, cholesterol levels, and blood pressure rather than judging people based on their weight.

Singaporeans are at risk for sudden cardiac arrest like Godfrey Gao too.

Adj Assoc Prof Ching, Senior Consultant of the Department of Cardiology, cited that 1,000 Singaporeans die from cardiac arrest per year. The average age range of the victims were 37 to 55.

They say we shouldn’t judge a book by its cover and the same applies to a person’s health. Unbeknownst to us, a gym buff may suffer from diabetes, high blood pressure, high cholesterol because smoking and genetics are potential risk factors.

Younger persons who appear slim and toned can have cardiac risk factors.

A physician noted that Gao was under a lot of stress which could have contribute to an abnormal rise in adrenaline. 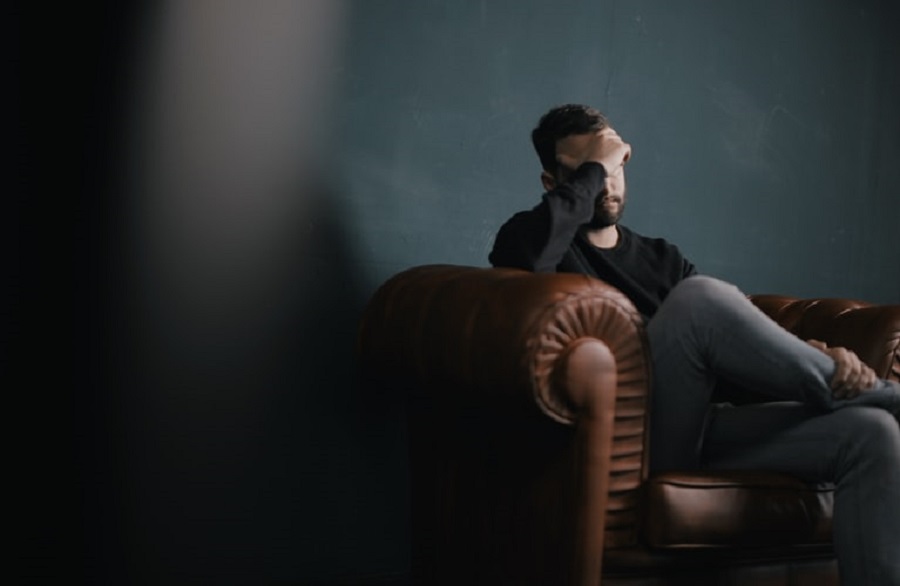 Not only can stress cause abnormal heart rhythms, but it can also boost the risk of a heart attack and alter blood clots in arteries. Additionally, Dr Ng confirmed that mood disorders and depression are contributing factors to heart attacks.

Fellow celebrity Gabriel Lan also observed that Gao suffered from the flu which can weaken the heart. 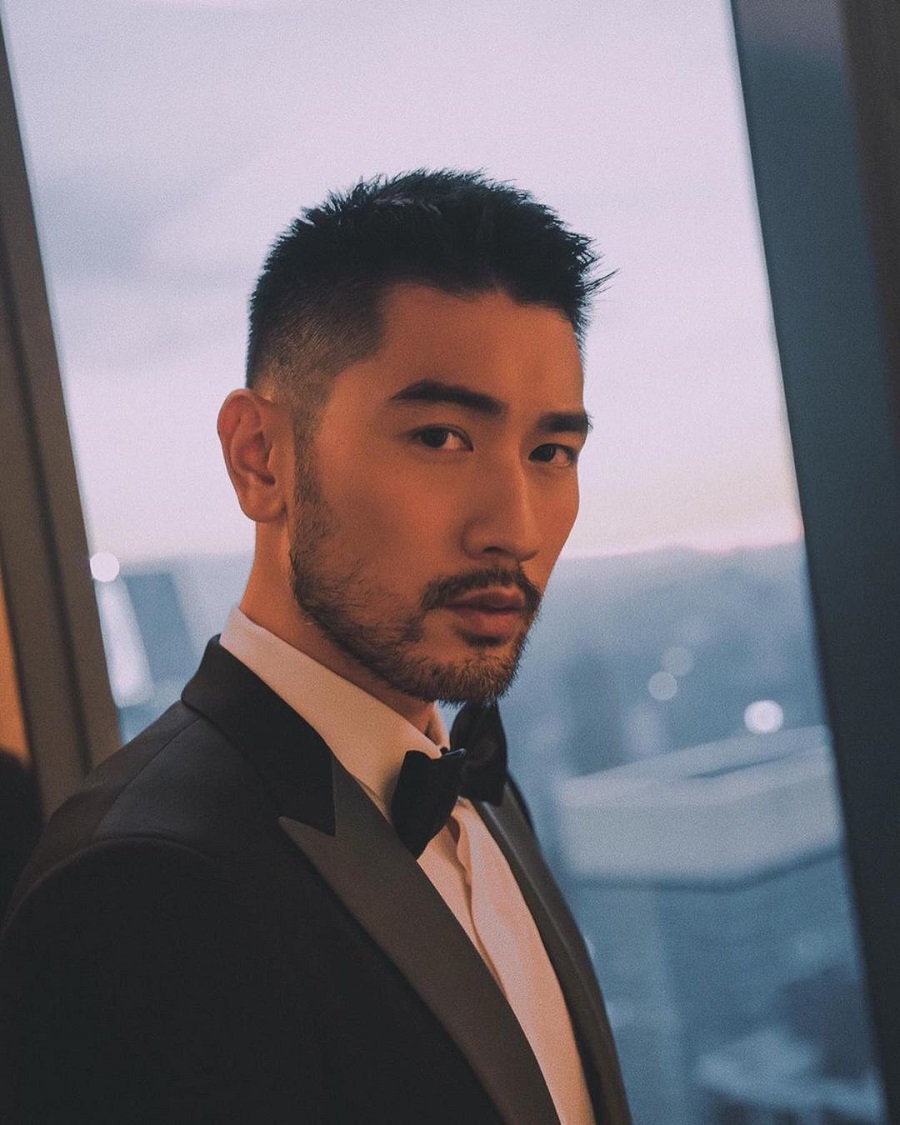 Depending on the severity of the inflammation, it can cause heart failure Or even result in cardiac arrest.

Singaporeans are no strangers to the daily grind.

A study found that Singapore is the world’s second most overworked city. The actual work hours of an employee were 23% higher than the usual 48 hours per week.

We all need to earn a living, but it’s important to pay attention to your health. Pace yourself and take vacations. If you ever get the flu, then rest and visit the doctor.

Another important takeaway from this is that we should never judge people based on their appearance. A person with a muscular physique can also suffer from heart problems because of many associated risk factors.

How will you avoid overwork? Let us know your thoughts in the comments below.