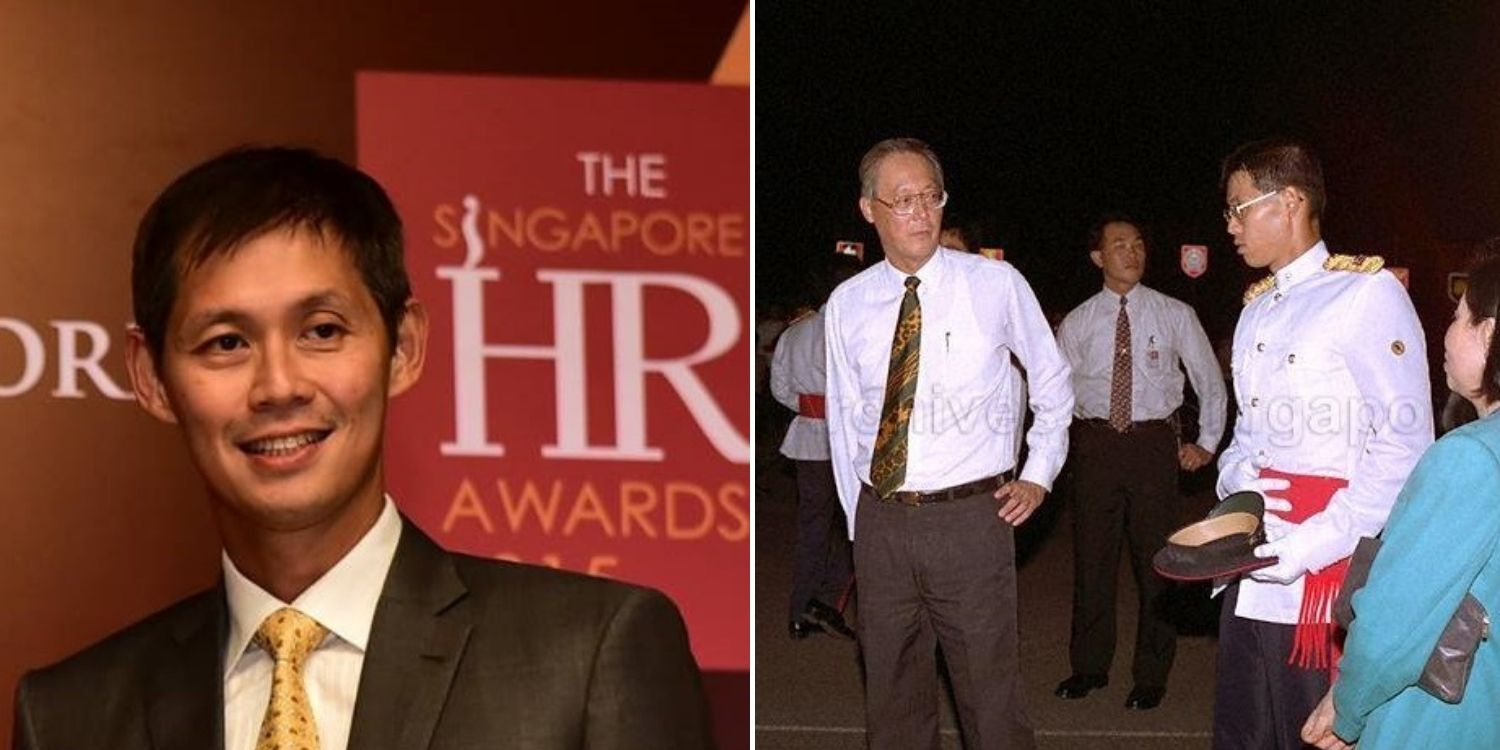 While white-collar crimes may not attract as much attention as lurid assaults and traffic accidents, these crimes become newsworthy when a famous name gets linked to them.

When that famous name is the son of a local politician, public interest undoubtedly increases.

A Dr Goh Jin Hian is currently under investigation for alleged false trading and market rigging amid a police probe on his company New Silkroutes Group.

If you’ve not heard of Dr Goh, you’ll probably have heard of his father, former prime minister Goh Chok Tong. 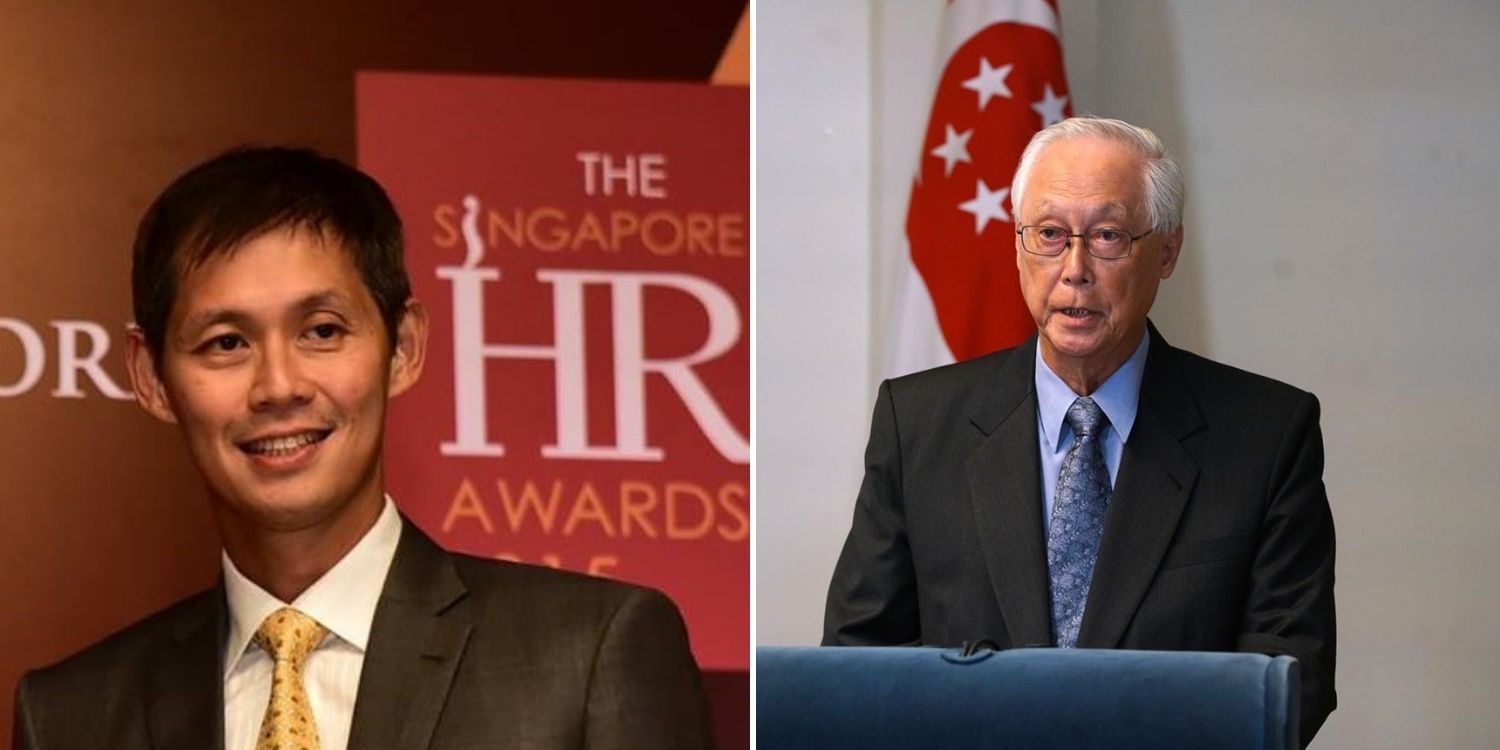 He currently serves as the company’s chief executive and executive director.

Another colleague, finance director William Teo, is likewise cooperating with investigations into this matter.

The group has announced on Wednesday night (30 Sep) that neither had been arrested nor charged.

However, their passports have been impounded by Singapore’s principal white-collar crime enforcement agency. 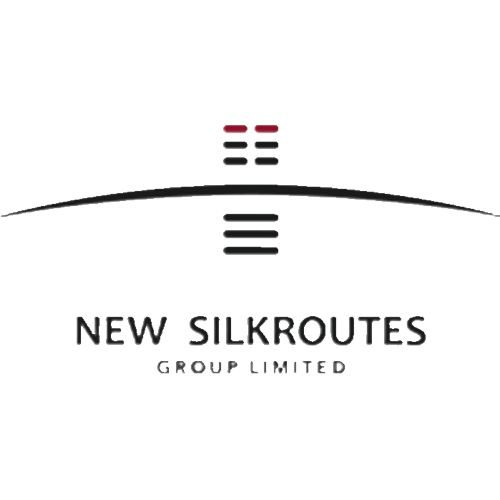 Offence under Securities and Futures Act

The alleged offence that Dr Goh is being investigated for comes under the Section 197 of the Securities and Futures Act.

This is for purported false trading and marketing rigging related to share buy-backs and acquisitions of shares that occurred in the past.

New Silkroutes, a mainboard-listed investment holding company, said in a statement quoted by BT that all share buy-backs it previously conducted “were in the ordinary course and transacted on the open market”.

It added that the buy-backs were “in accordance with the share buy-back mandate approved by the shareholders of the company and the SGX-ST’s guidelines and regulations”.

On 24 Sep, it was revealed that the group was under investigation by the CAD, which together with the Monetary Authority of Singapore (MAS), requested information and documents for the probe, reported The Straits Times.

It was also reported then that former chief corporate officer and executive director Kelvyn Oo Cheong Kwan was assisting with the probe. He had stepped down on 1 Aug.

As previously reported by ST, Dr Goh was set to retire from his position as Silkroutes CEO on Thursday (1 Oct). 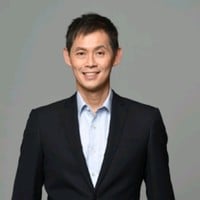 This was announced in July. He had been in the role since July 2015.

However, since no charges have been made against him yet, New Silkroutes said he can still continue to be a director and/or executive officer of the group.

He’s currently enjoying his retirement after stepping down from Parliament before the recent 2020 General Election.

We hope Mr Goh, 79, will have a peaceful retirement and won’t be too unduly concerned over his son’s case. 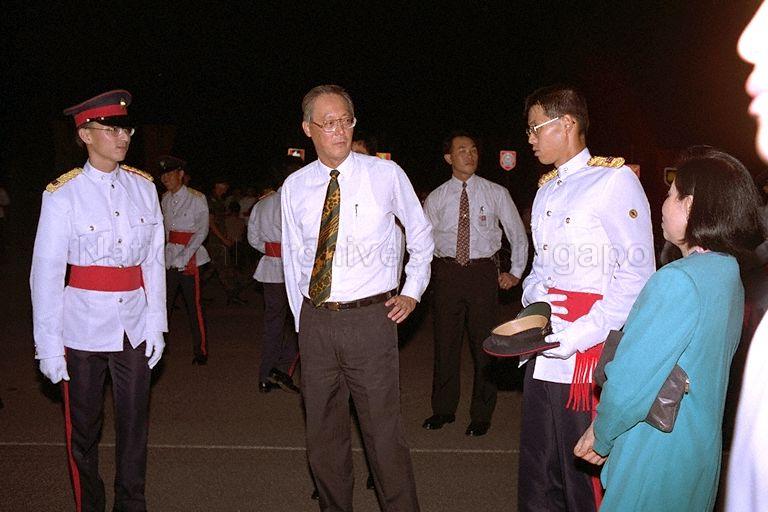 Investigations should get to the bottom of things

Regardless of a person’s position and status, all alleged white-collar offences must be thoroughly investigated.

This is to ensure that companies remain accountable to the system and the public.

We hope the investigation into New Silkroutes will get to the bottom of things, so Singaporeans will know what transpired.

Featured image from Facebook and National Archives of Singapore.