As 2020 draws to an end, fans of LINE FRIENDS have much to celebrate as a variety of merch have been popping up, vying for their attention.

Earlier this year, there was the release of Choco EZ-Charms and LINE FRIENDS fridge, as well as the official opening of Singapore’s very first PLAY LINE FRIENDS store in Funan.

There’s more cuteness to gush over, as cinema operator Golden Village (GV) will be releasing their exclusive Jungle Brown combo on Thursday (26 Nov). 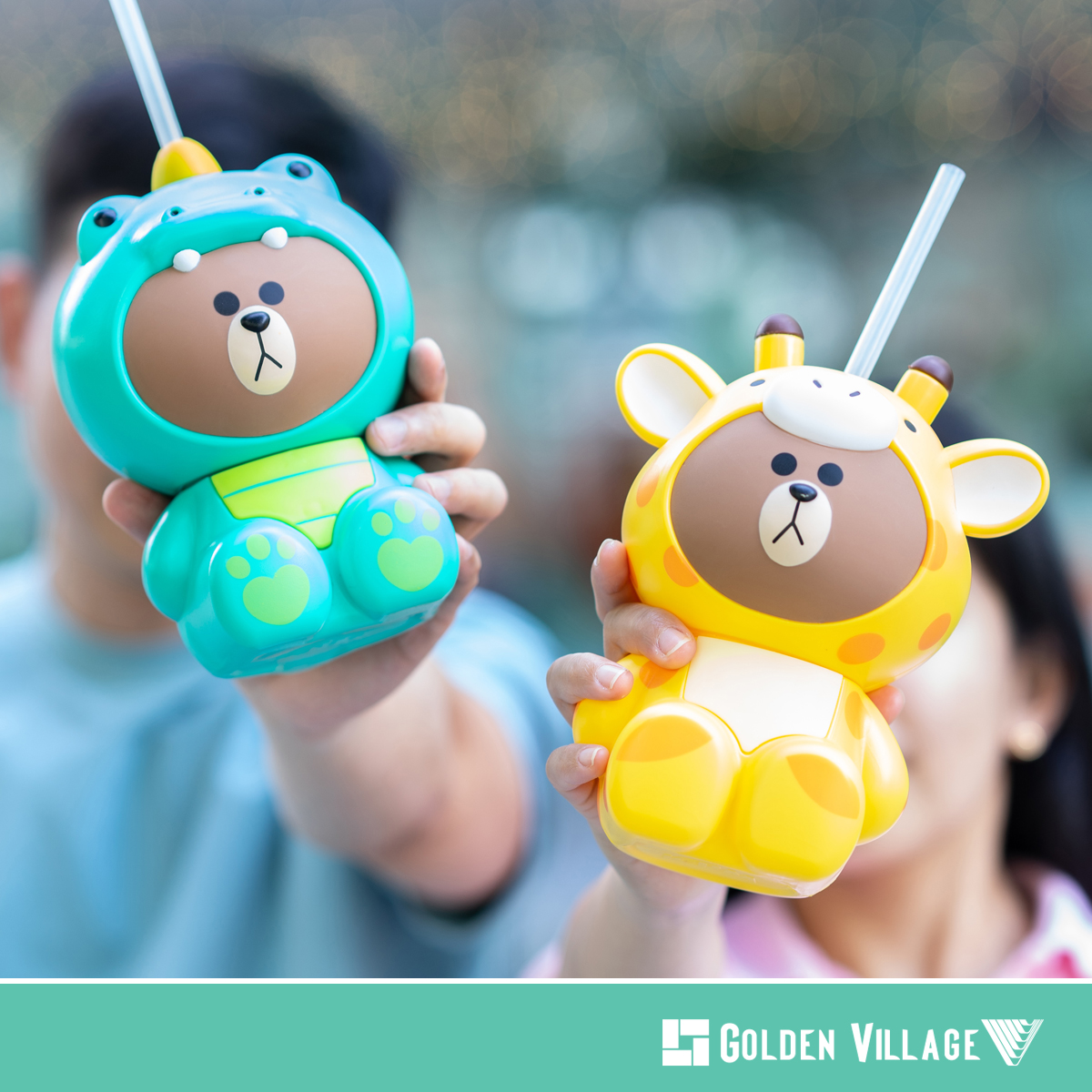 They’re super adorable, and we imagine Brown fans will be tumbling over each other to get these tumblers. 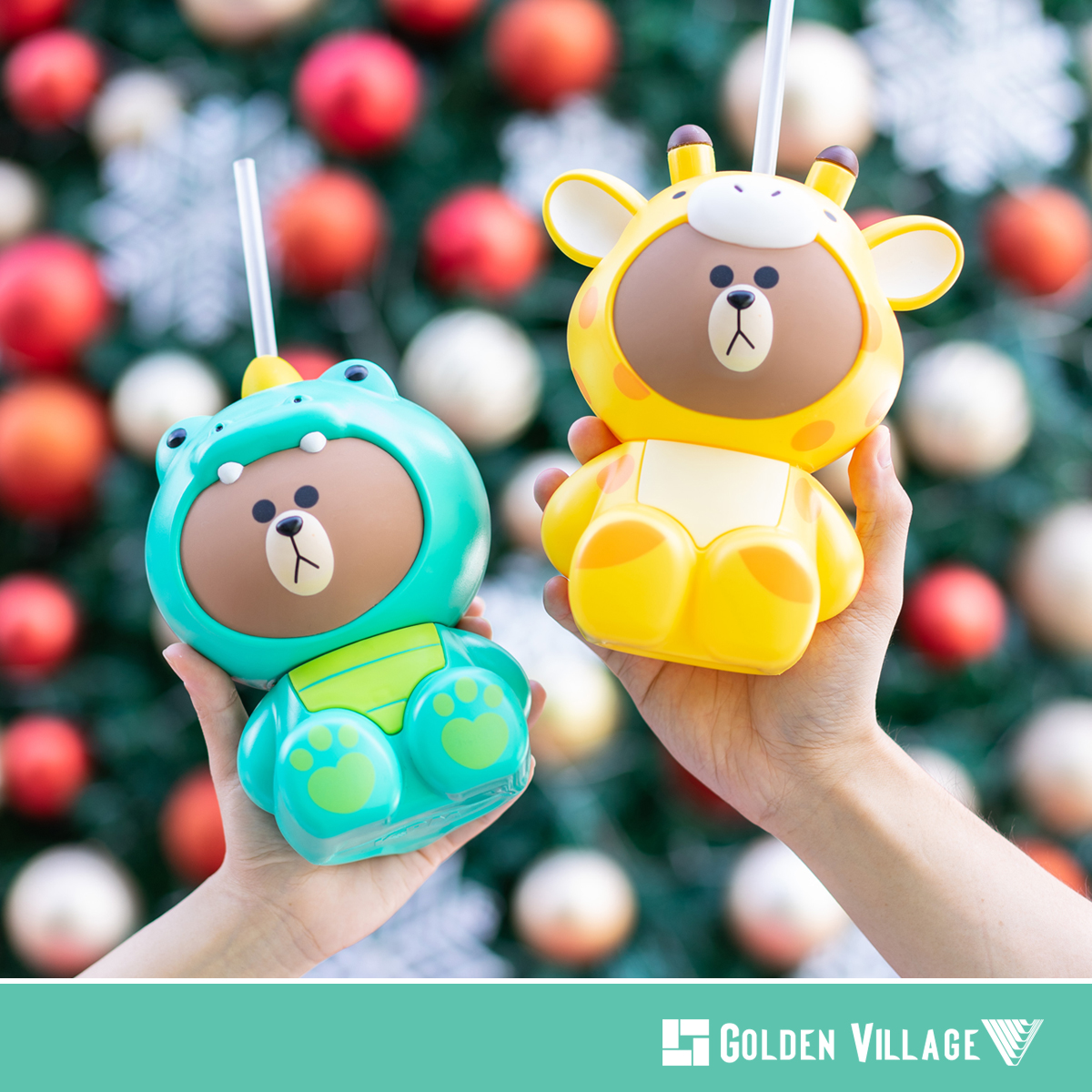 That means if you’re planning to collect both, you’ll have to buy 2 popcorn combo sets.

Raffy Brown is wearing a giraffe costume, while Dino Brown, as the name suggests, dons a dinosaur getup. 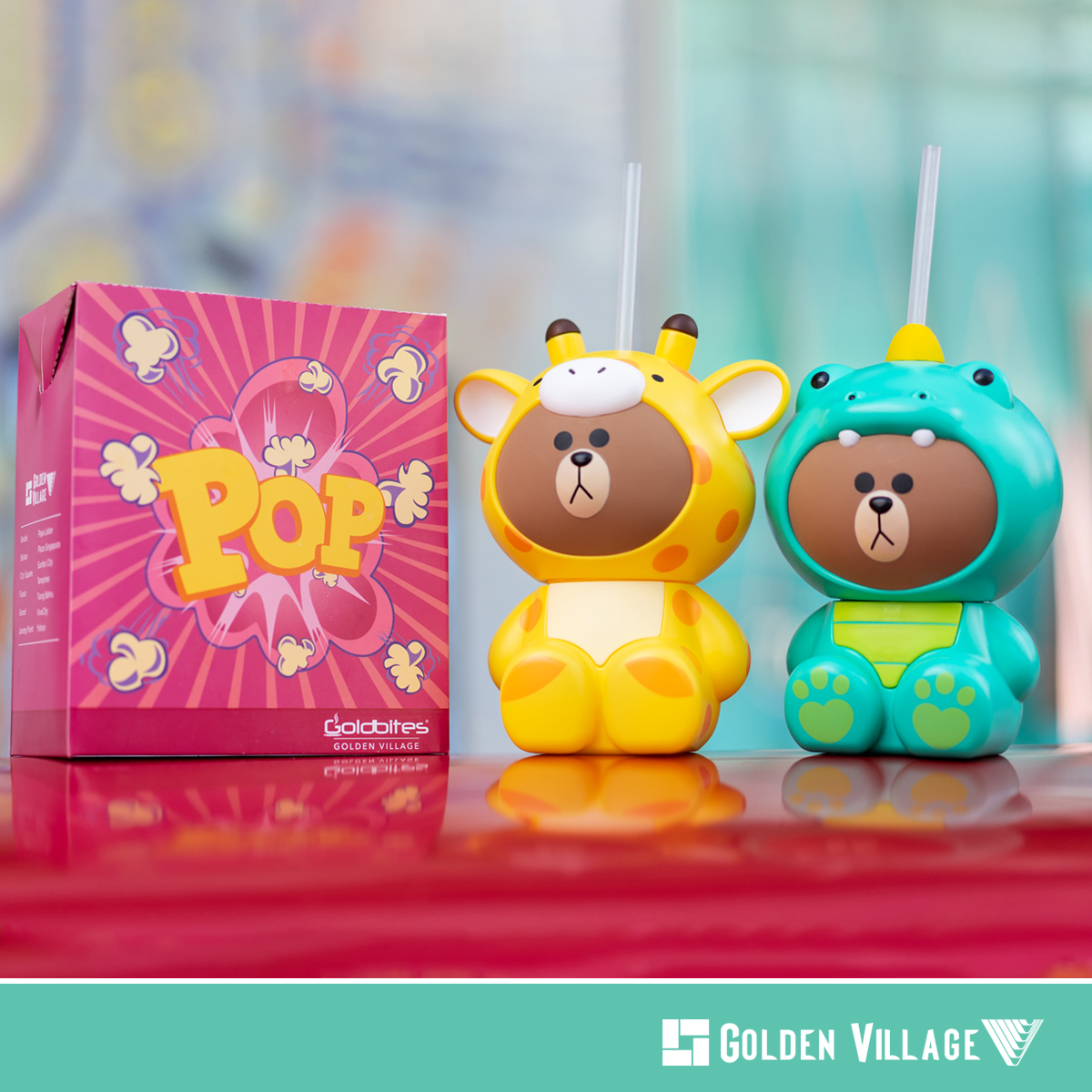 LINE FRIENDS enthusiasts can snag the combo sets online or at popcorn counters at all GV cinemas from 26 Nov. 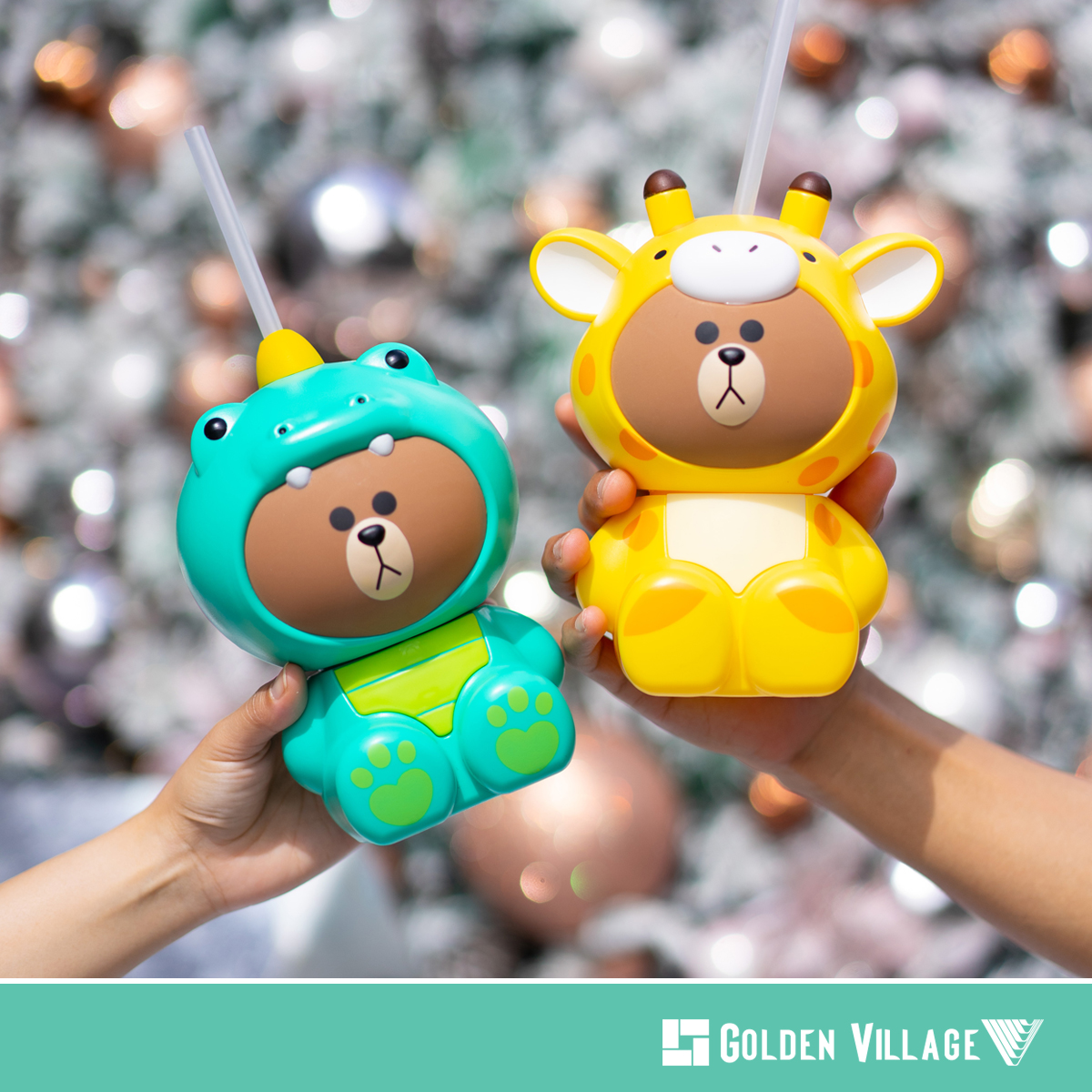 If you’re sticking to a healthy diet, you can forget the popcorn and buy just the Raffy Brown or Dino Brown tumbler instead.

Each tumbler costs $16.50, which you can get from GV’s online store here.

You can then choose the GV cinema you’d like to collect it from — except for GV at Capitol Singapore.

We hear that these beary cute tumblers are available while stocks lasts, so you may want to ask your LINE FRIENDS buddies out to get them together.

What do you think of these Brown tumblers? If you know someone who loves and breathes LINE FRIENDS, share this article with them.