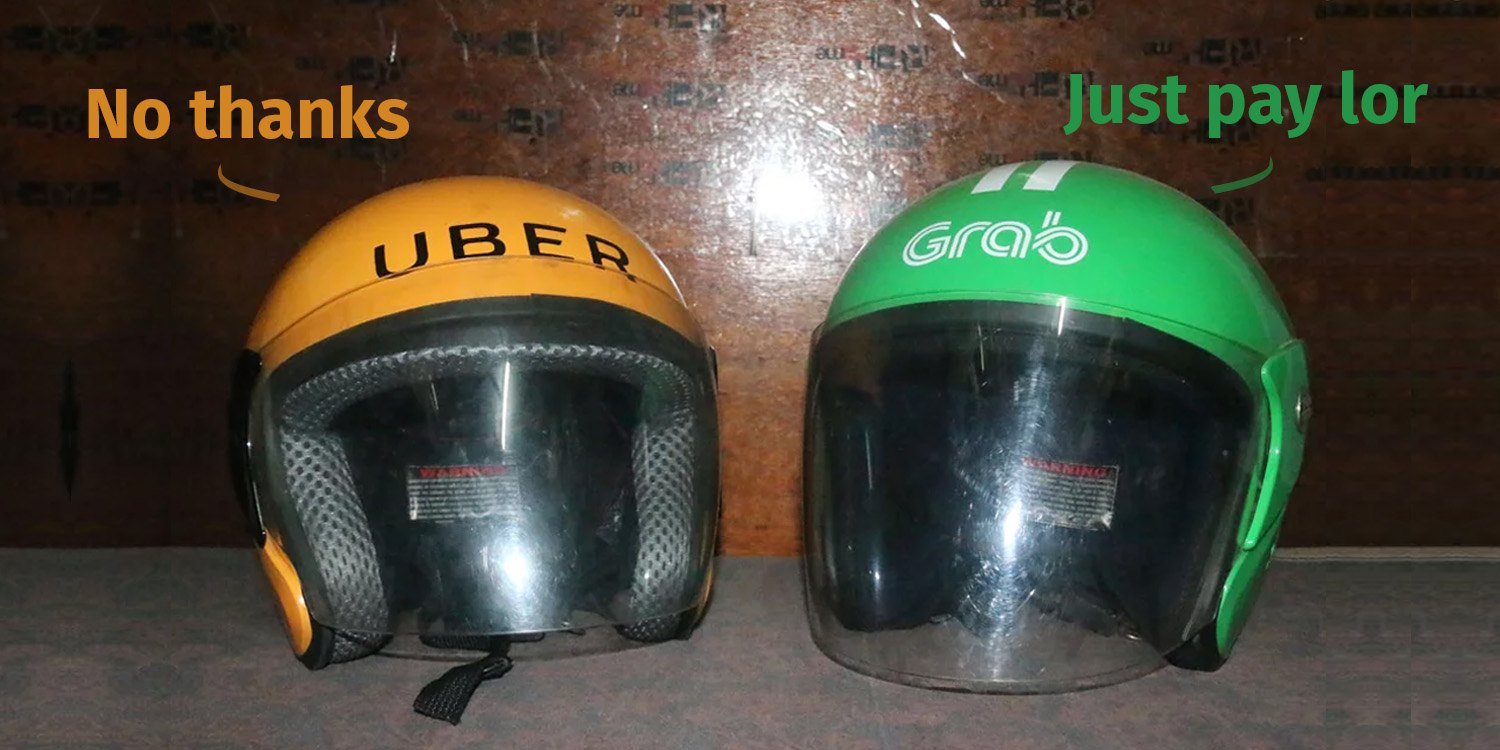 Grab has agreed to pay their share of an anti-competition penalty slapped upon them by the Competition and Consumer Commission of Singapore (CCCS).

Uber, however, will be putting forth an appeal regarding their share of the fine — all $6.58 million of it.

The Straits Times reported on Monday (22 Oct) that although Grab disagreed with “parts of the commission’s findings”, they didn’t want the matter to “drag on”.

For now, they will “adhere to all the directions set out”, and are “glad this whole episode is over” so they can focus on “serving their customers” wholeheartedly again.

Uber doesn’t seem to be going down without a fight.

As new stakeholders in Grab, Uber states that they’ll be making an independent move “as a matter of principle”.

The main point of contention here is that Uber doesn’t think their “transaction with Grab led to a substantial lessening of competition” in Singapore, or was an attempt to “intentionally breach the law”.

Uber maintains that CCCS didn’t take into account the “realities of market conditions”, and had an “overly narrow” definition of the market.

CCCS clarifies that they conducted a 6-month-long investigation into the affair. A market survey was also done on consumers to see if they considered Grab or Uber a fair substitute for street-hailing taxis.

To decide on the hefty $13 million fine, CCCS weighed the duration, seriousness of the breach, and Grab and Uber’s financial turnovers. They also considered if the parties involved were cooperative.

Grab shares that the hefty fine is “no small sum“, but will not “impact…daily operations”.

Perhaps Go-Jek’s impending arrival has put a lot of things in perspective for the industry giant.

Grab acknowledged that they will be pushed to remain relevant to their fans, with Go-Jek’s anticipated entry to our market.

Do you think Uber has a case against CCCS? Or should they just follow Grab’s example and cough up the cash?

In the meantime, we honestly can’t wait for Go-Jek to heat up the competition on our shores.

Get onboard the Go-Jek hype here: