The last time her daughter visited her was 20 years ago.

Frail and sick, every elderly individual would want to spend their final moments with their family members before leaving the world peacefully.

This yearning can be stronger when they have not seen their loved ones for a long time.

Unfortunately, that’s the case for one resident in the Society for the Aged Sick (SAS) nursing home, who has not seen her daughter for 20 years. 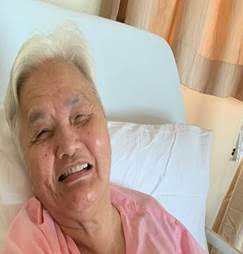 Image courtesy of Society for the Aged Sick

Presently in critical condition, she hopes to reunite with her long-lost daughter and granddaughter. To make the reunion happen, her nursing home is appealing to the public to help find the duo and fulfil the resident’s final wish before she breathes her last. 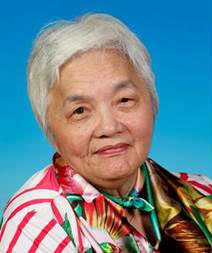 Image courtesy of Society for the Aged Sick

The elderly resident is currently looking for her long-lost daughter, Tay Ya Mei, and her granddaughter, Tan Bee Leng.

SAS believes that Ms Tay should be around 53 years old while Ms Tan should be 30 years old this year.

The two apparently visited Mdm Sia 20 years ago when she was staying at Man Fut Tong, a nursing home at Woodlands Street 82.

That was unfortunately the last visit.

SAS only knows that Mdm Sia’s daughter’s last residential address was at Woodlands Street 82, where Man Fut Tong is located. Regrettably, SAS said the daughter moved house and did not share any information about her new place.

Has been staying in nursing homes since she was 54

Since she’s unable to live alone due to her medical conditions, Mdm Sia has apparently been staying in nursing homes for the past 20 years.

She stayed in Man Fut Tong Nursing Home in Woodlands for seven years before moving to SAS in Hougang. 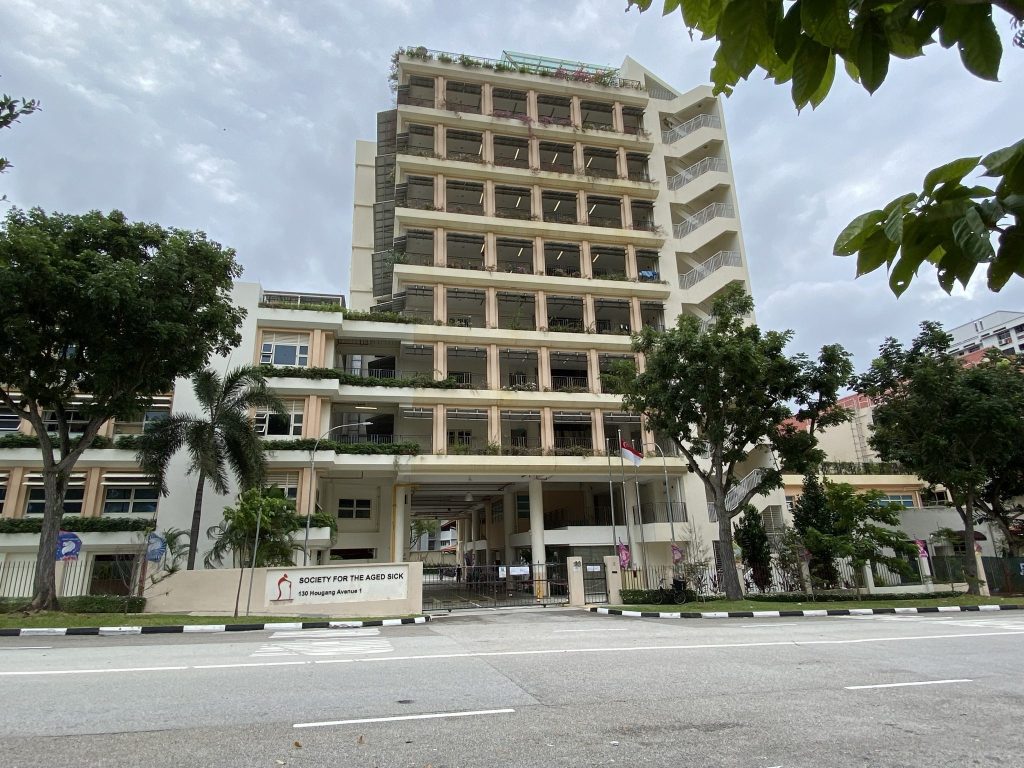 She has now been at SAS for the past 14 years.

Following a stroke in 1994, SAS shared that Mdm Sia is now suffering from:

As a result of some of her conditions, Mdm Sia has had her lower left leg amputated and underwent a mastectomy in Aug 2021.

She will be undergoing a follow-up check with an oncologist for her breast cancer in Jul this year.

A fairly difficult past

Perhaps hoping to shed a bit more light on Mdm Sia’s life, SAS also shared several details from her past.

At the tender age of 13, Mdm Sia reportedly had an arranged marriage and delivered her first child at 14.

After three years of marriage, she divorced. Just one year later, Mdm Sia found out that her ex-husband has passed away, leaving her with four children including one adopted son. 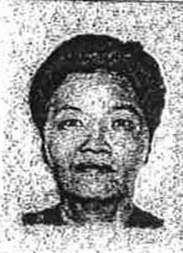 She then resided in a three-room flat with her biological son.

At one point, when she was admitted to a nursing home, the flat was allegedly sold off and the son migrated to Malaysia.

He then discharged her from Mun Fut Tong Nursing Home and asked her to live with him in Malaysia together with his girlfriend.

However, Mdm Sia couldn’t get along with her son’s girlfriend and ran away from home, leaving Malaysia to come back to Singapore.

She then reportedly slept at the void deck of a Woodlands HDB block until the police found her and took her to Alexandra Hospital before she was eventually sent to SAS.

Hope Mdm Sia can reunite with her family soon

Learning of Mdm Sia’s plight is undeniably heartbreaking as she tries to reach out to her children in her final stage of life.

We also appreciate the nursing home for helping her to fulfil her last wish. Besides caring for the elderly like Mdm Sia who have no one to turn to, these homes often go the extra mile to assist old folks in need.

We truly hope the public can help Mdm Sia find her daughter and granddaughter soon so they can reunite and share some precious moments while she’s still around.

If you or anyone you know has any information about her daughter or granddaughter’s whereabouts, do contact the Society for the Aged Sick at 6922 0461 or via email.