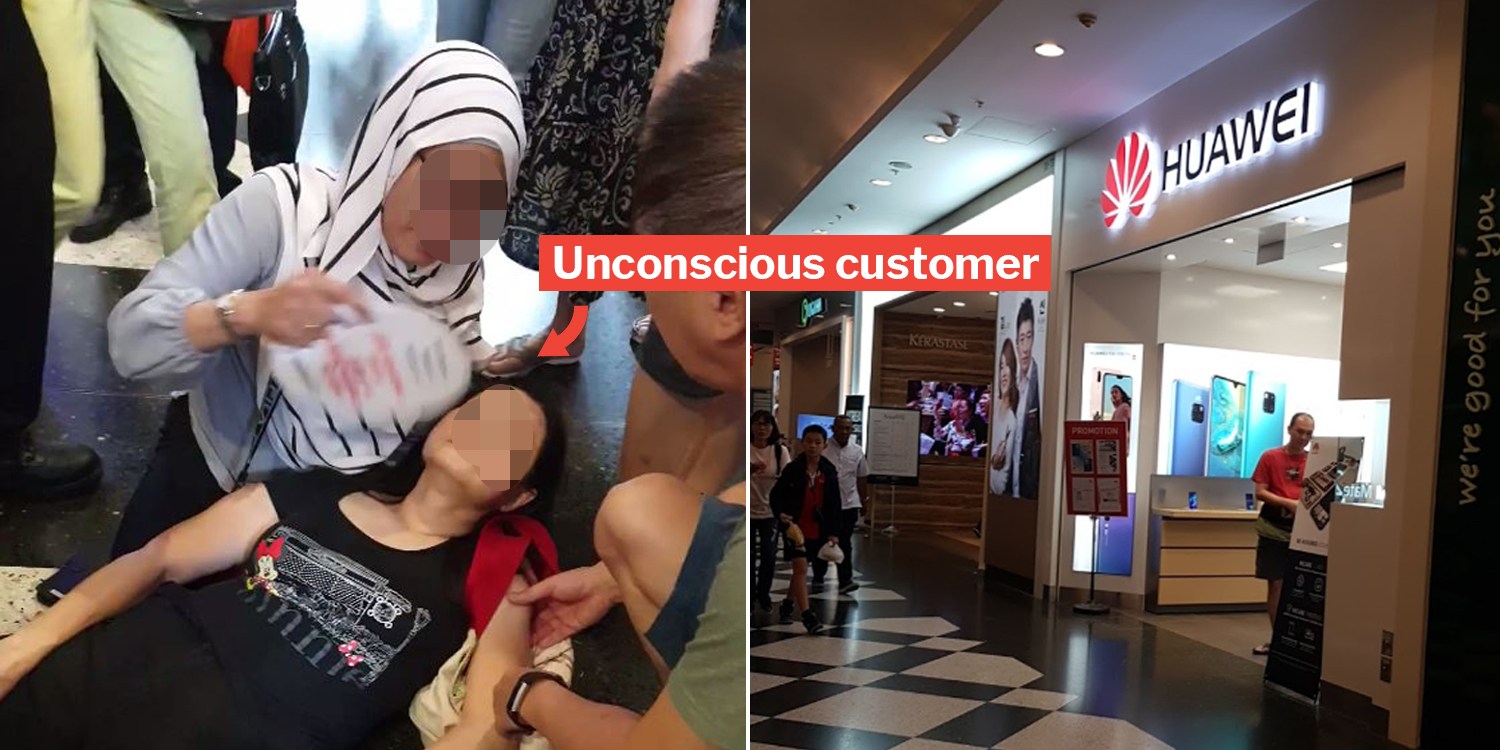 Amidst the chaos that ensued as a result of the Huawei $54 phone promotion, an unfortunate incident occurred.

On Friday (26 Jul), an elderly woman was seen lying unconscious at the Huawei Store in Jurong Point. A clip of it was uploaded onto Huawei Singapore’s Facebook page. 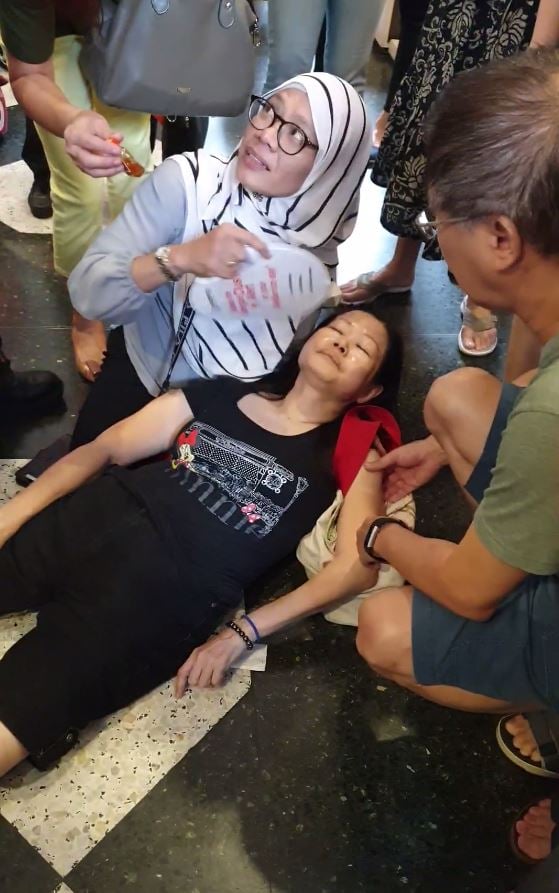 Even as Singaporeans have their emotions stirred due to the commotion caused by the phone selling out, the video shows that there is still heart amidst the anger when things get heated.

A number of shoppers were seen tending to the unconscious lady outside the Huawei store.

In the 13-second video, a middle-aged lady can be seen fanning the fainted lady, who appears to have been in the queue while two others try to render additional support.

2 men, presumably security staff working for the mall, were seen trying to disperse the crowd in order to give her more breathing space. 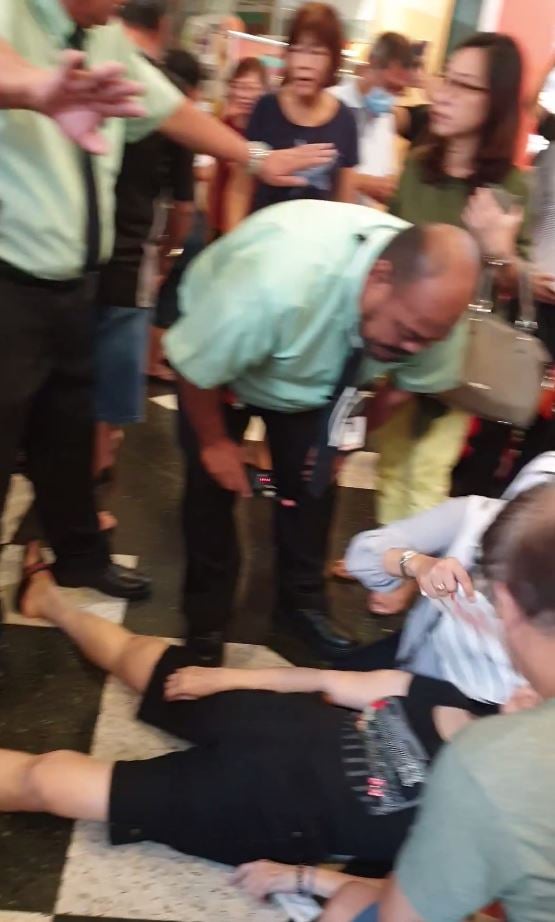 Another lady even offered her bottle of ointment. 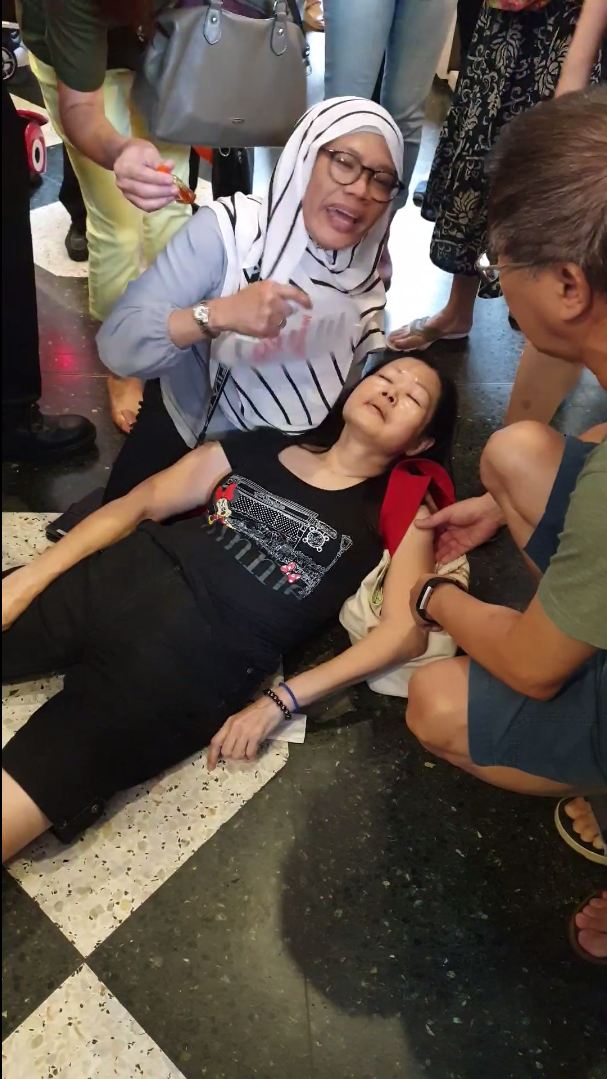 Indeed, seeing this gaggle of bystanders doing whatever they can to render first aid to the lady touches our hearts. Even as they were united in wanting to acquire a $54 Huawei phone, they did not forget the people around them.

$54 Huawei phones are sold out

If you are hoping to cop a $54 Huawei phone for yourself, we have some bad news — all units are sold out at Huawei outlets across Singapore.

That said, Huawei is running another promotion from 27 Jul (Saturday) where its Mate 20 is going for $568 instead of its original price of $998. So if you’re planning on getting a new phone, try heading down early tomorrow to grab a set.