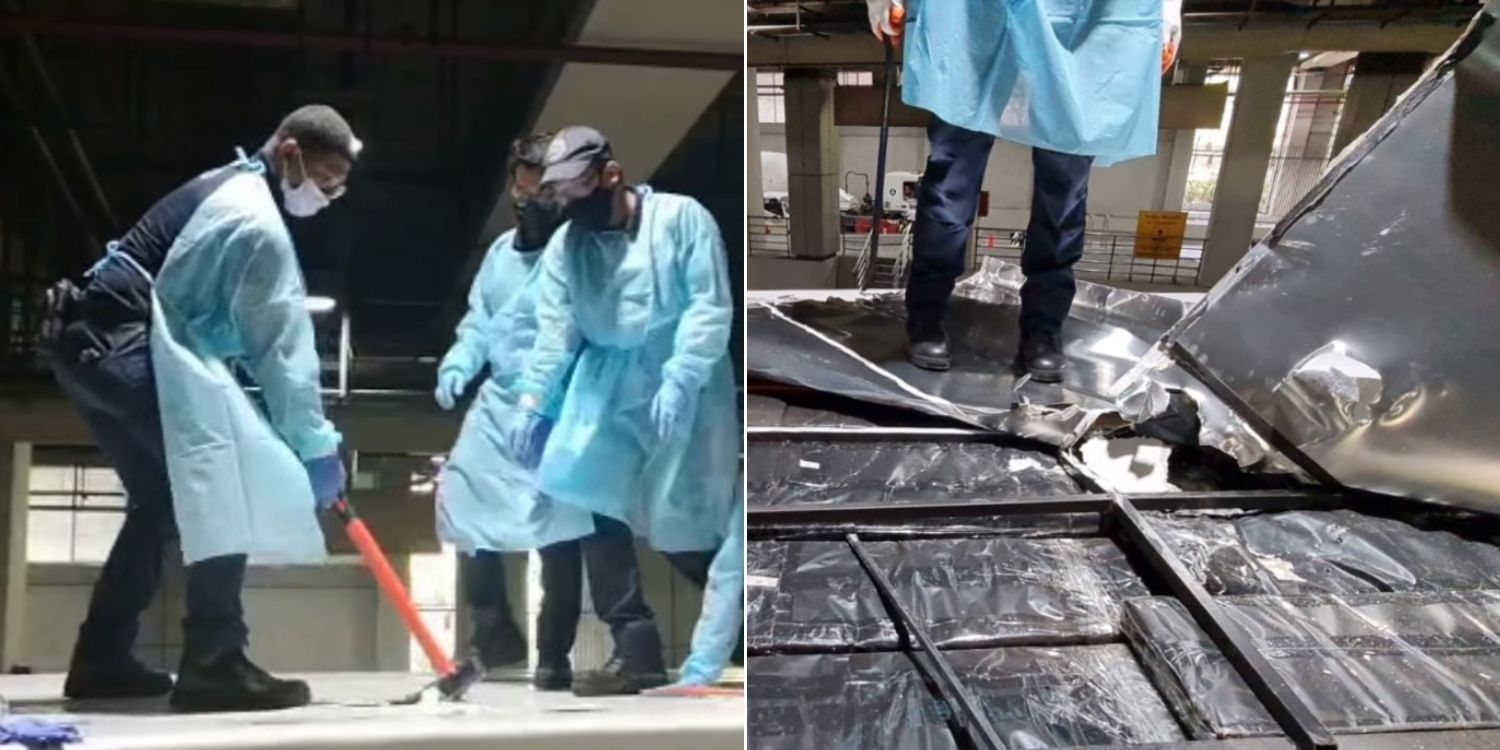 Daring offenders often think of creative ways to smuggle contraband goods into Singapore. Despite their crafty methods, it seems they’ll never get past the guardians of our borders.

On Tuesday (14 Sep), the Immigration & Checkpoints Authority (ICA) shared their latest discovery after officers broke the roof of a Malaysian-registered lorry. 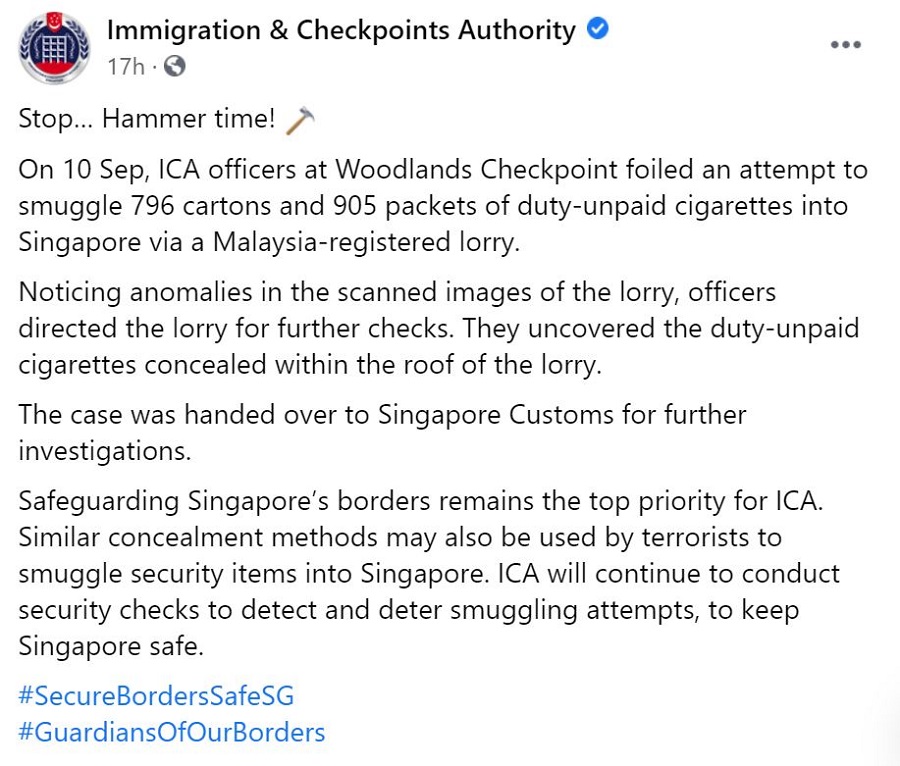 The number of contraband goods they found was staggering. There were 796 cartons and 905 packets of duty-unpaid cigarettes in total.

On Friday (10 Sep), ICA officers noticed anomalies in the X-ray images of a Malaysian-registered lorry at Woodlands Checkpoint. 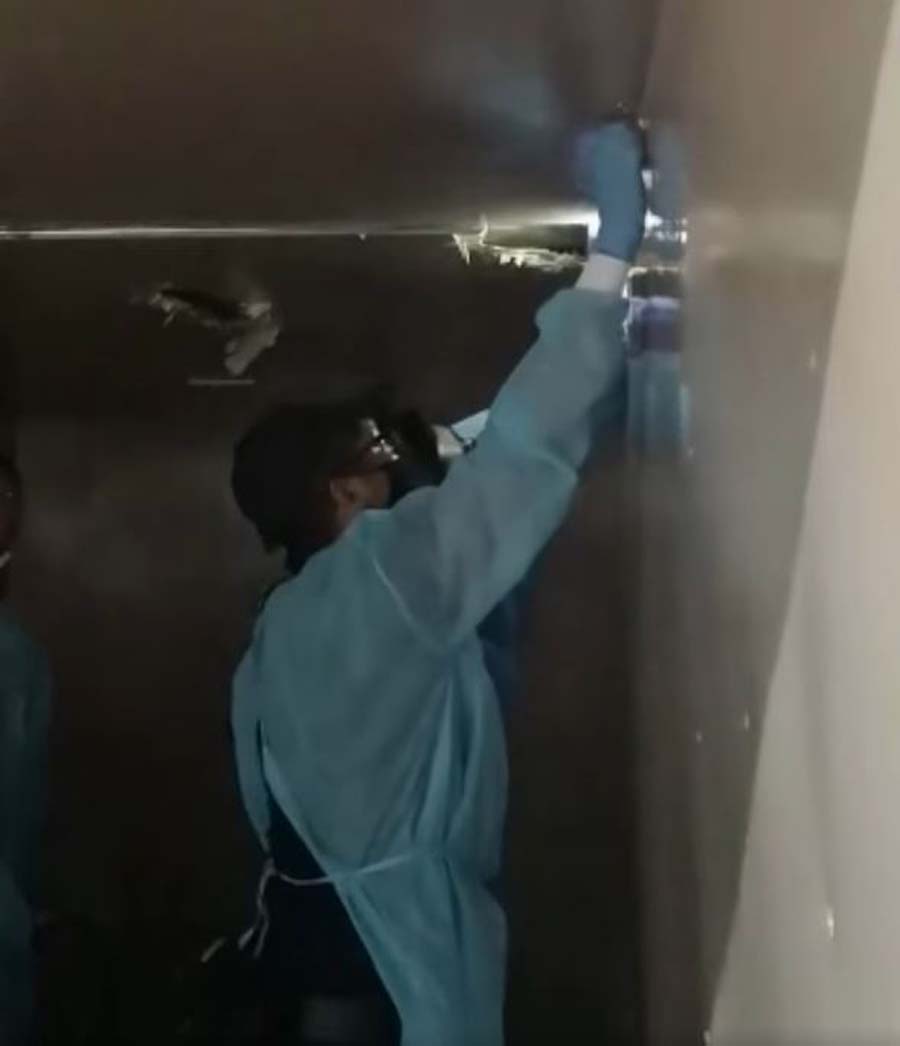 The officers subsequently brought out a hammer to tear apart the lorry’s roof.

That’s when they uncovered 796 cartons and 905 packets of duty-unpaid cigarettes. 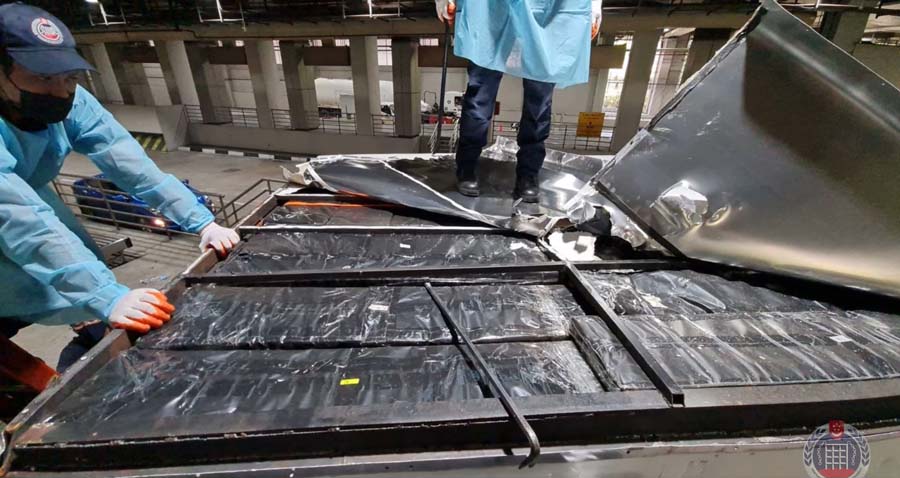 ICA has referred the case to the Singapore Customs for further investigations. 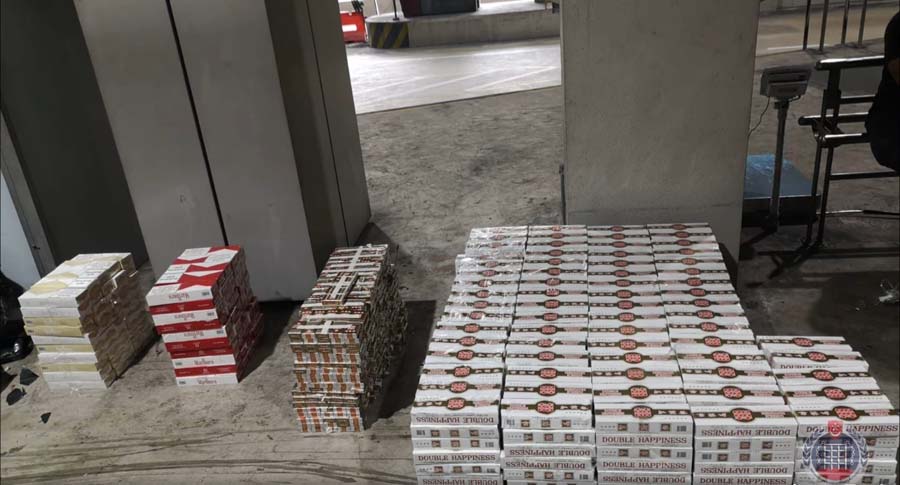 While the crime this time involved contraband cigarettes, ICA warned that terrorists may use similar concealment methods to smuggle security items into Singapore. 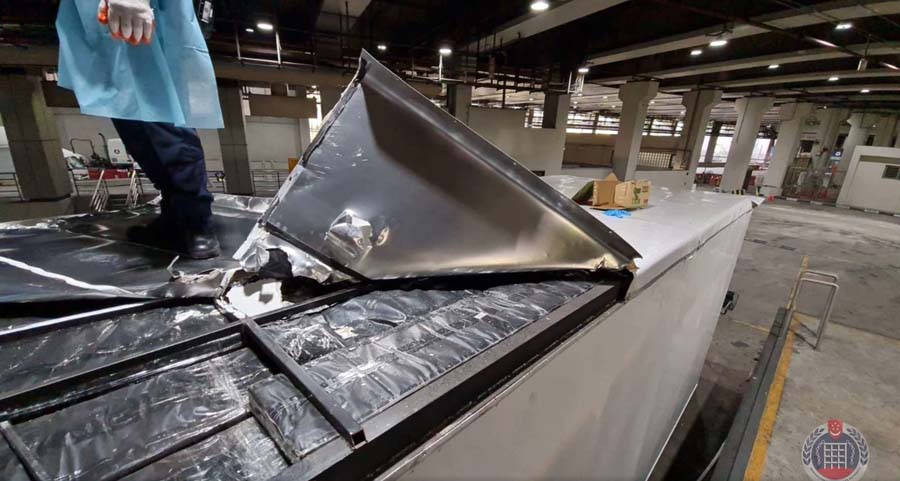 Therefore, they promised to continue conducting security checks to deter such attempts.

After all, safeguarding our borders is their top priority.

Though smugglers may think they’re clever, they could never seem to outsmart the ICA.

Proud Singaporeans praised the officers for a job well done in the comments section.

One netizens shared his appreciation for their hard work and effort to keep our country safe.

Evidently, the work that our ICA officers put in has not gone unnoticed.

Kudos to the ICA for foiling countless attempts to smuggle contraband goods here.

We hope this news will deter potential offenders from pulling off a similar stunt.

Featured image adapted from the Immigration & Checkpoints Authority on Facebook.