As the Covid-19 situation globally sees no sign of letting up, Indonesia has joined the host of countries that are introducing stricter border controls.

To keep the spread of the virus down, Indonesia on Tuesday (31 Mar) followed the example of many other countries by announcing a ban on foreigners arriving and transiting in the country. 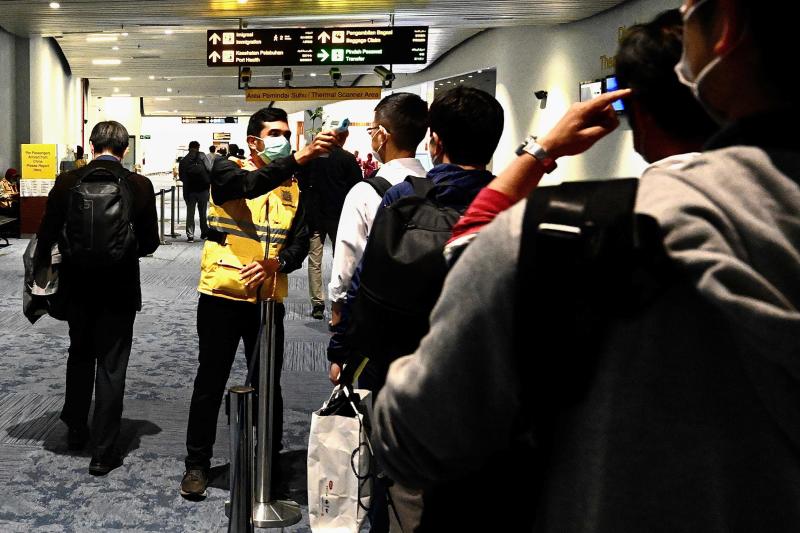 This is an attempt to reduce the importation of Covid-19 cases, thereby keeping the spread in check. 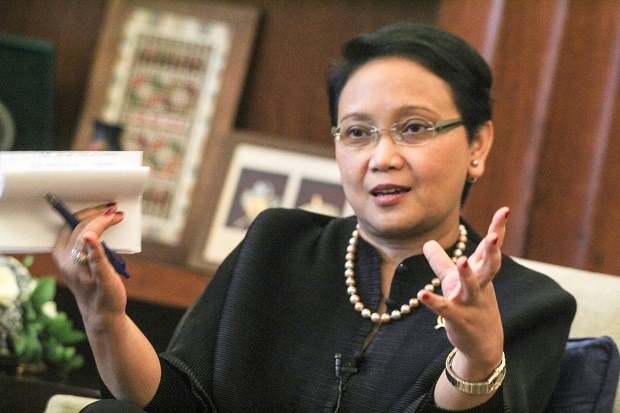 According to Ms Retno:

President (Joko) sees that our current policy needs to be made stricter. We have decided that all visits and transits by foreign nationals to Indonesia will temporarily be banned.

Mr Joko noted that the pandemic’s epicentres are now the United States and Europe.

The country will still be granting access to those with existing work permits. Diplomats are also part of the exceptional few who will be allowed entry.

However, existing measures to safeguard public health will still be enforced.

With 1,414 cases as of Tuesday (31 Mar) — nearly half of which are in the capital Jakarta — it’s no wonder Indonesia is implementing such strict policies to contain the virus.

Furthermore, they have recorded at least 122 Covid-19 fatalities, the highest number in South-east Asia. On top of closing borders to foreigners, Jakarta is also currently under a declared state of emergency set to extend for another 2 weeks.

Indonesia taking the risk to contain the virus

While Indonesia’s move this might have detrimental effects on tourism and aviation industries, it’s a risk they obviously have realised is necessary in order to contain the virus.

Hopefully, these measures will see positive effects in days to come.