We may not be able to build snowmen in hot and humid Singapore, but some of us have tried it during our trips in cold countries.

While many of us can make large snowballs, one artist is out there to impress.

Let’s take a moment to appreciate his wonderful creations.

Studio Ghibli fans will easily recognize Catbus from My Neighbor Totoro which can take passengers to any destination they desire. 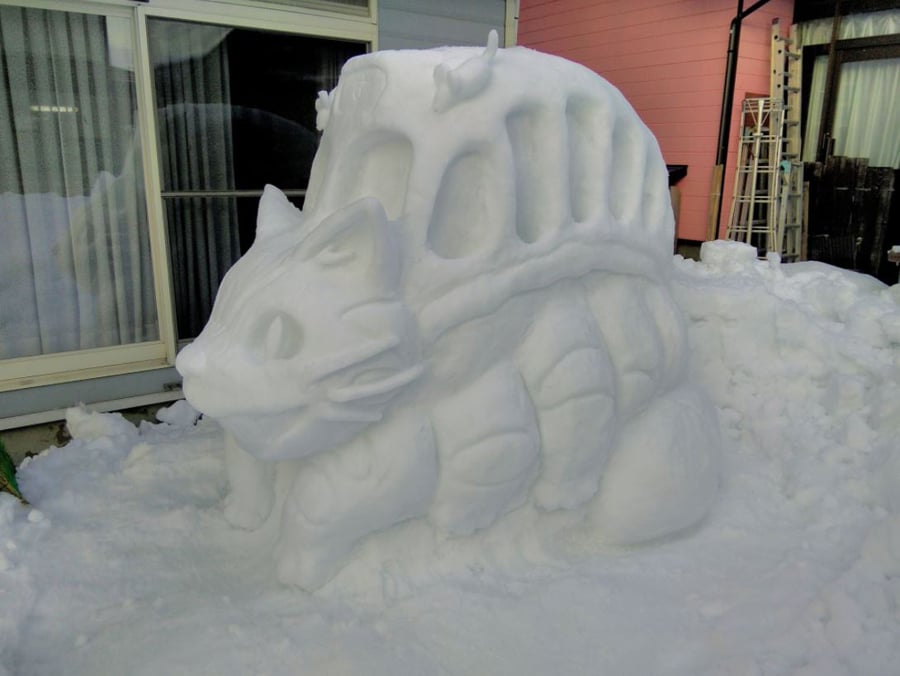 Just like the animated character, this version has glowing eyes so it can safely travel at night. 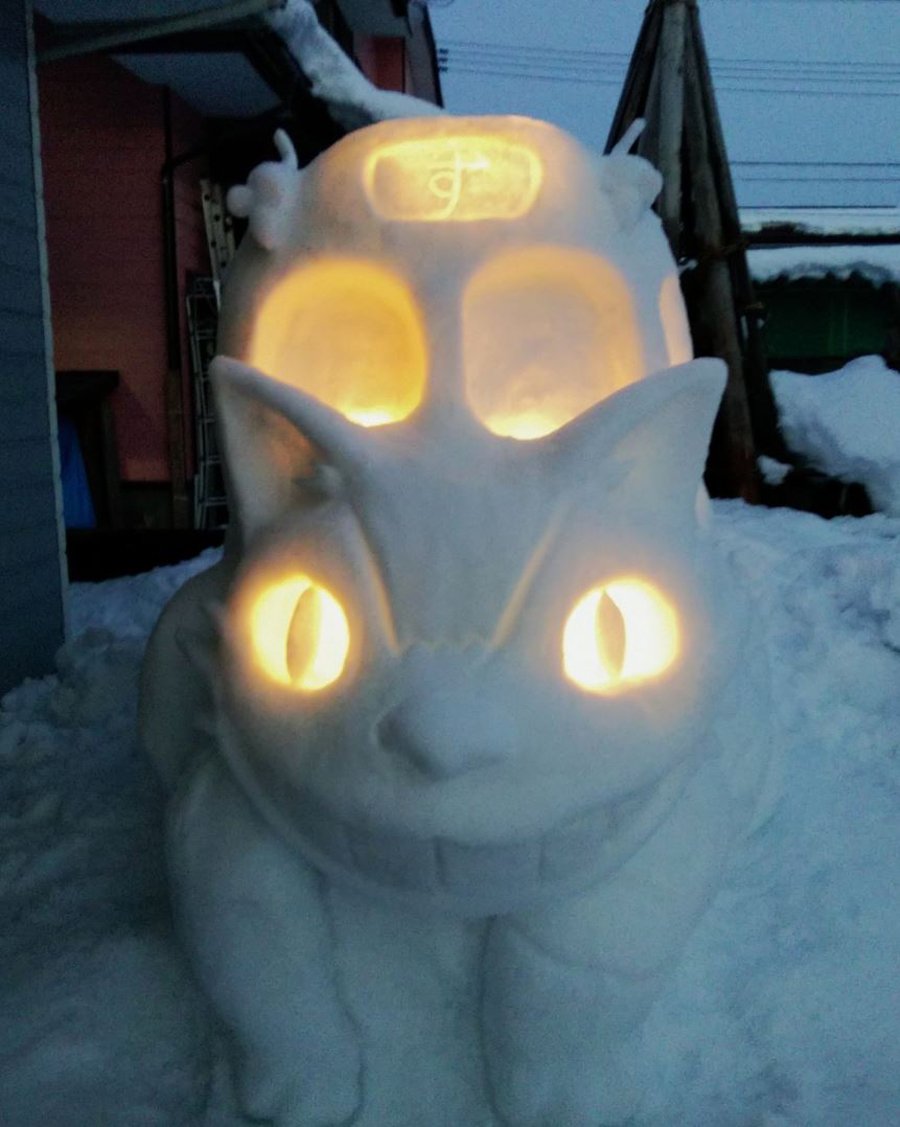 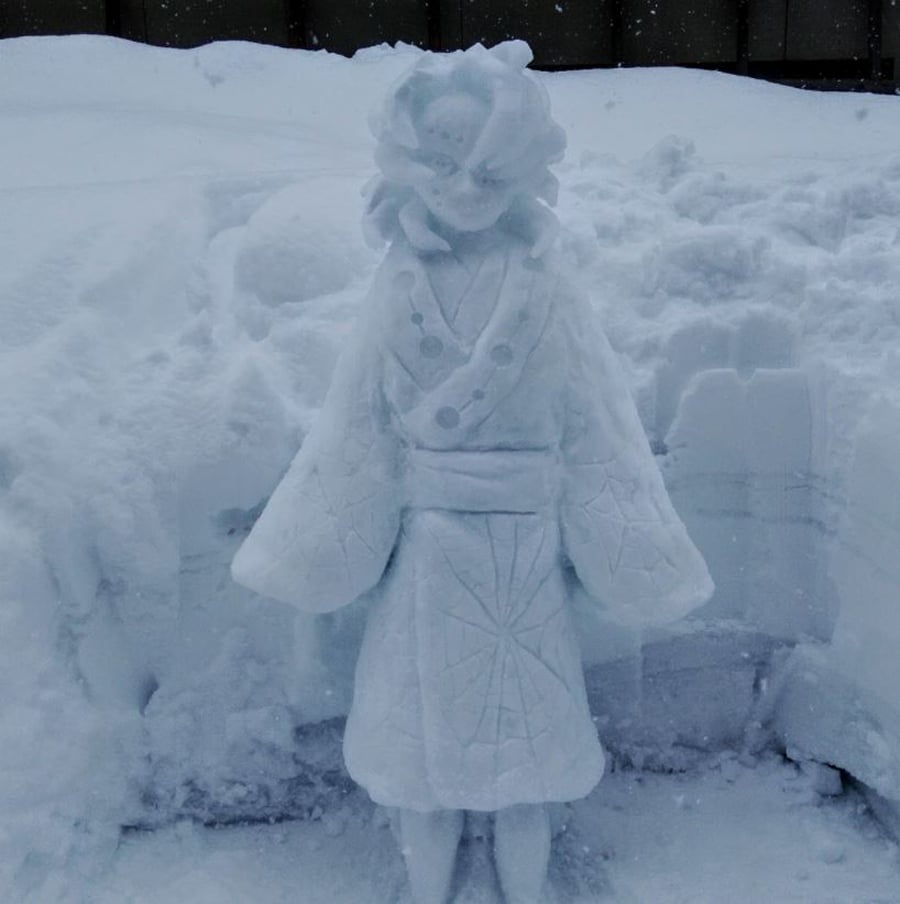 We’re in awe of the painstaking effort it took to recreate the meticulous details of his face, hair and yukata. Hopefully, this friendlier version won’t attempt to capture or attack you. 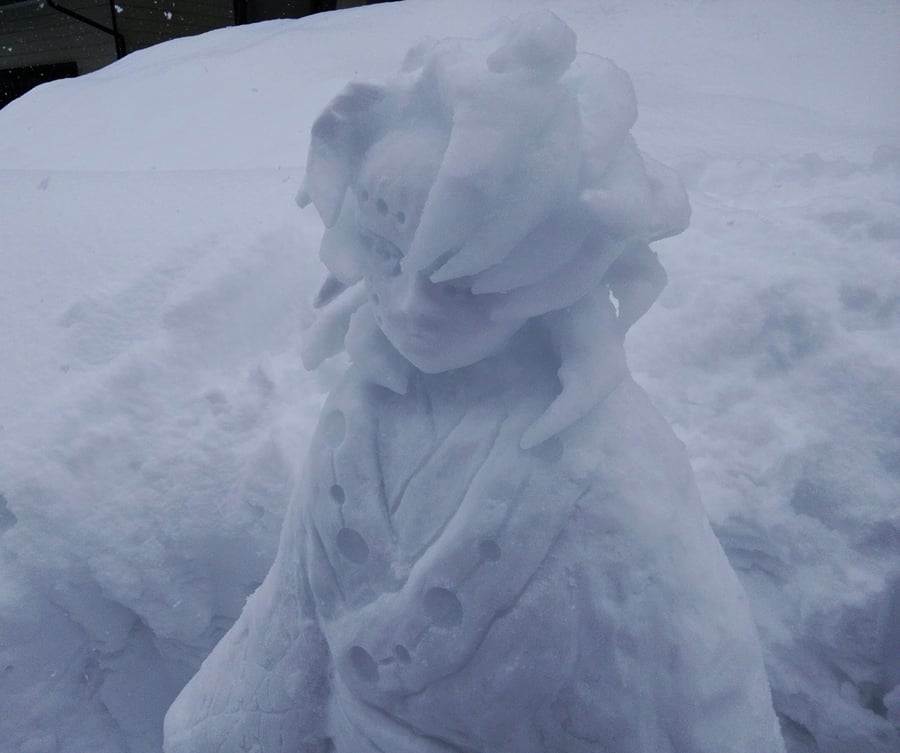 Staying true to its character, the fish Pokémon Magikarp is helplessly lying on the side of the road. 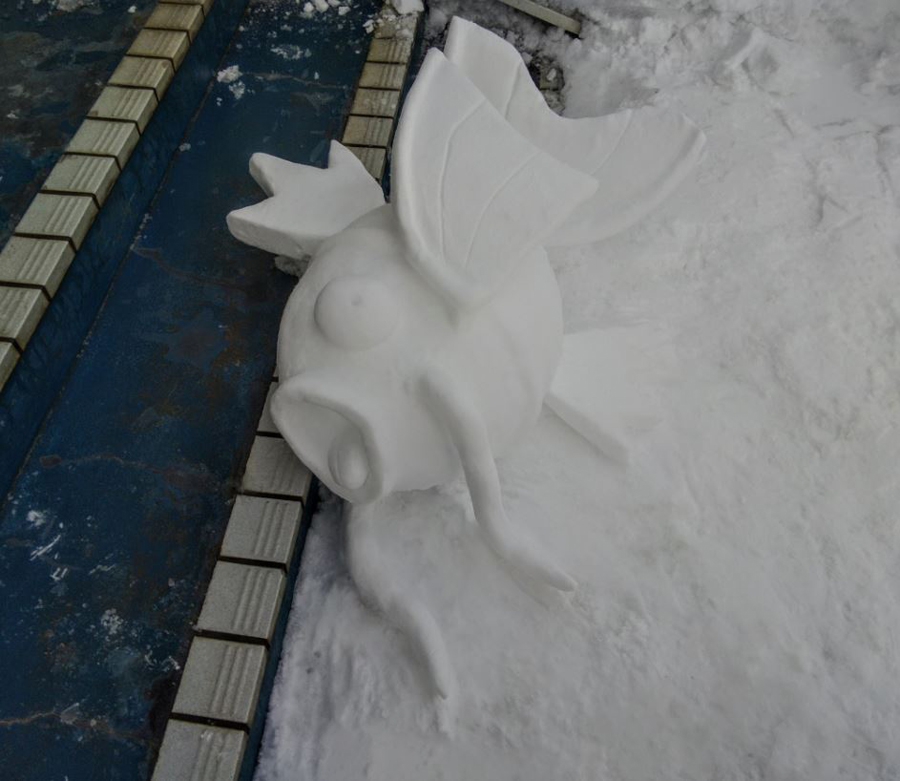 Those of us who have experienced subzero temperatures can definitely relate. After all, it’s difficult to survive without a reliable heater. The popular Minions trio seem to be involved in troublesome shenanigans based on these icy sculptures. At first glance, the trio seems like a life-size replacement for your huggable plushies. But do resist the urge to cuddle them, because you’ll probably catch a cold instead. 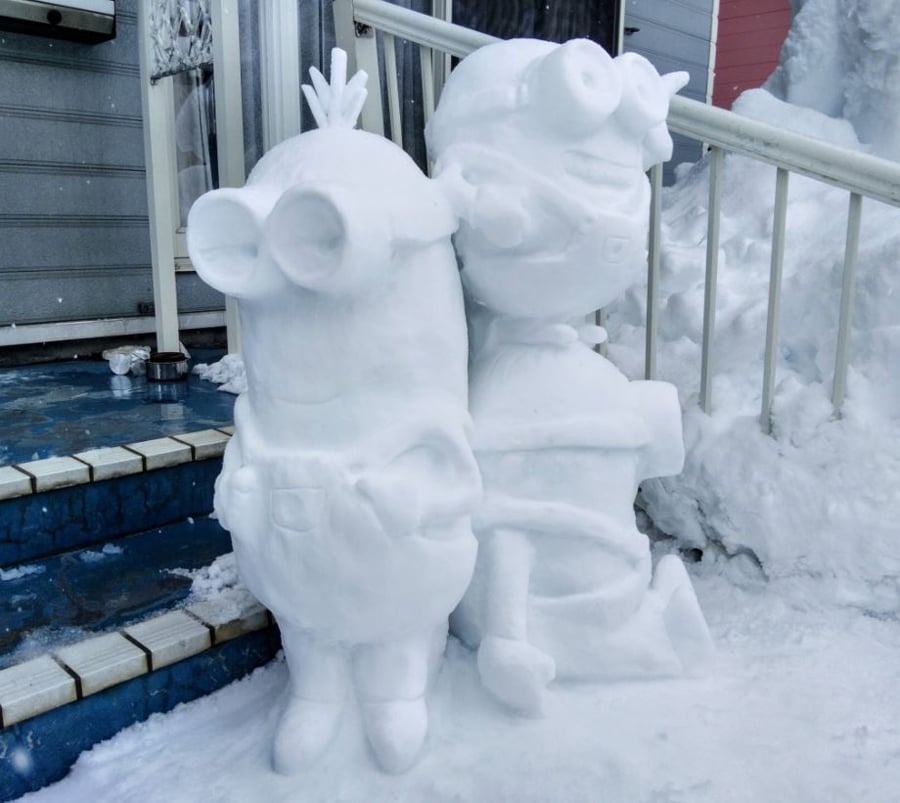 Dessert lovers will be captivated by fairy type Pokémon Alcremie. Since it can produce whipped cream, it’s the perfect companion for those who love creamy cakes and BBTs. 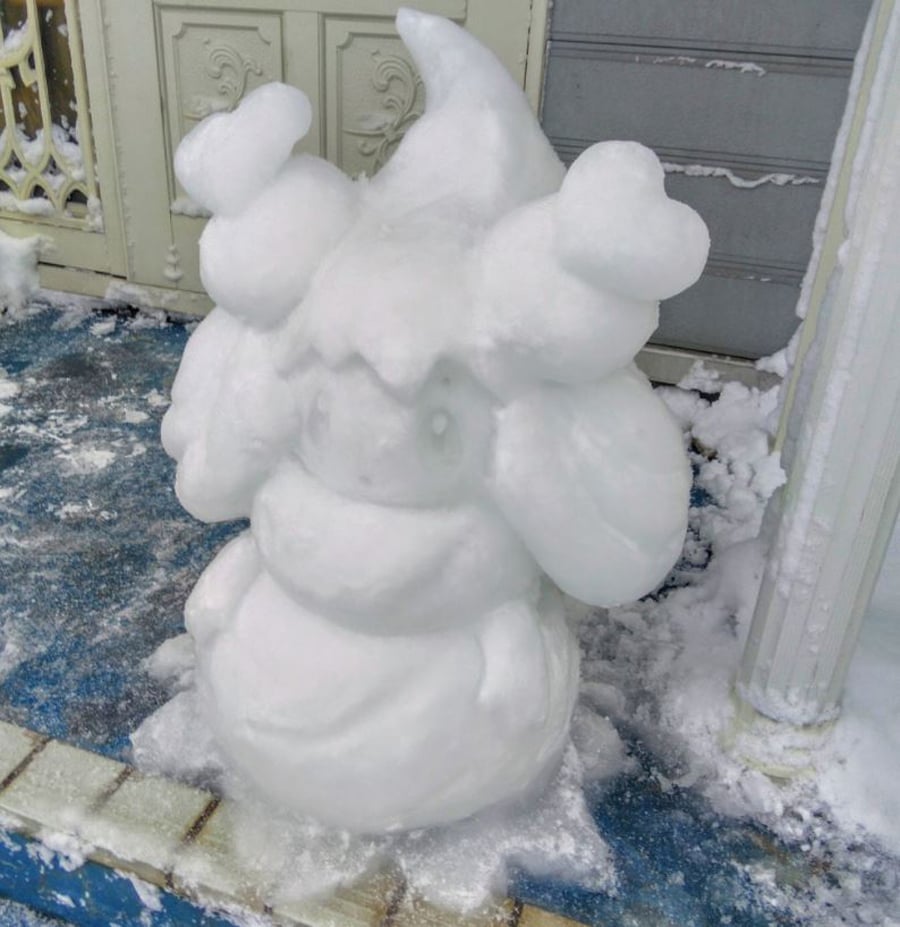 Pokémon Sword and Shield players would know that this powerful adorable creature is also a force to be reckoned with. 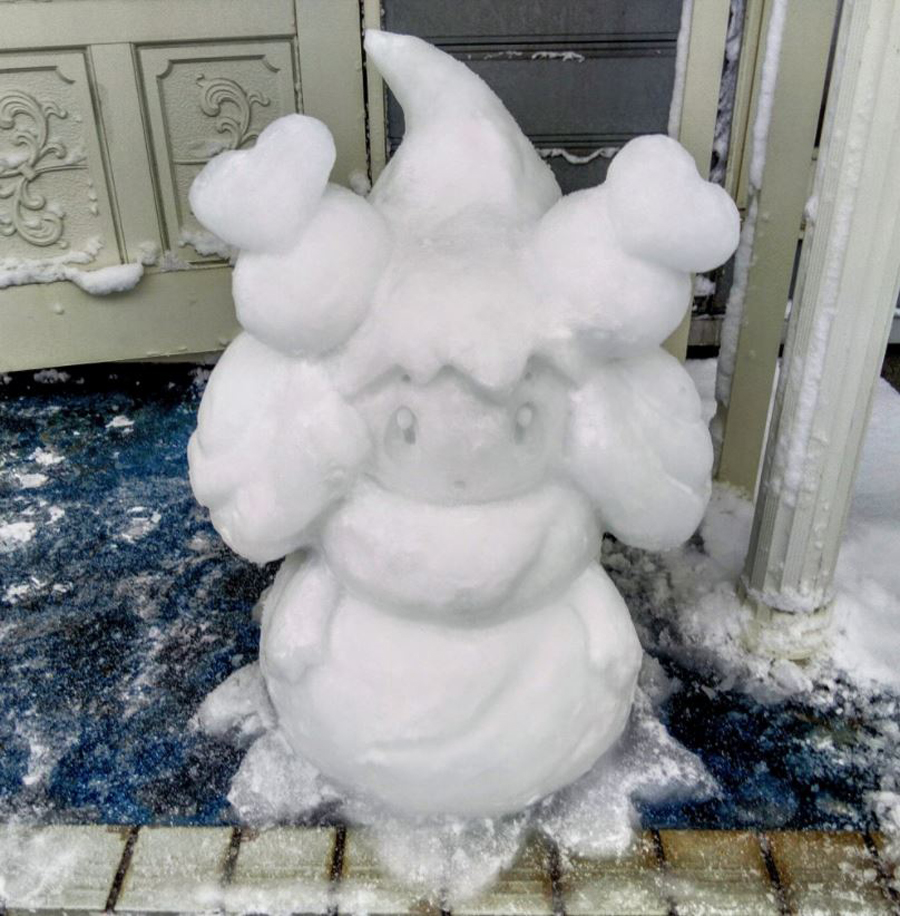 Gian from Doraemon may seem like a bully, but deep down he has a big heart. Although this snowman captures his cold and arrogant personality, we hope he’ll be able to warm up to Nobita someday. 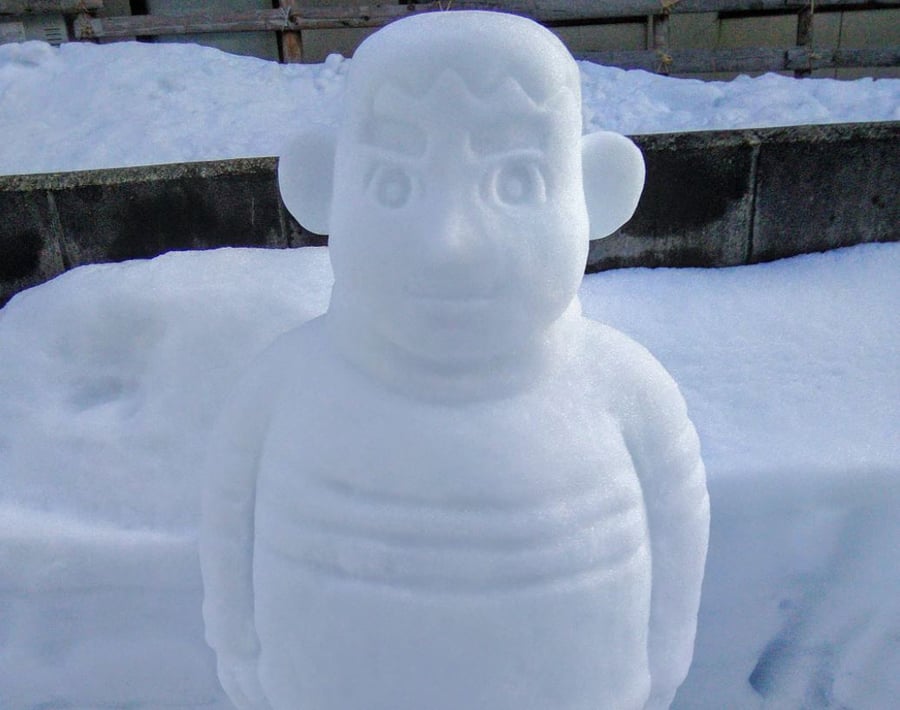 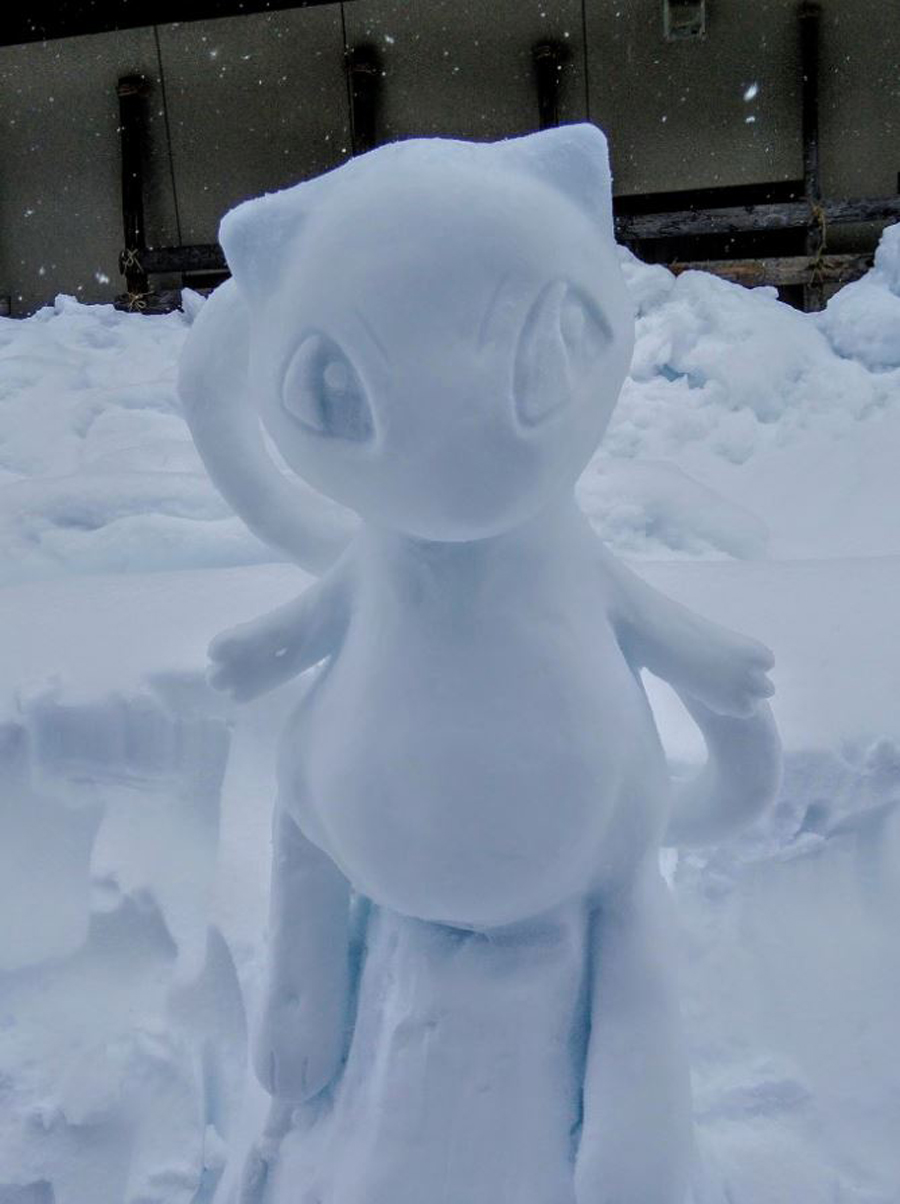 Not only will you find its innocent eyes staring at you, but you can also touch its miniature paws. 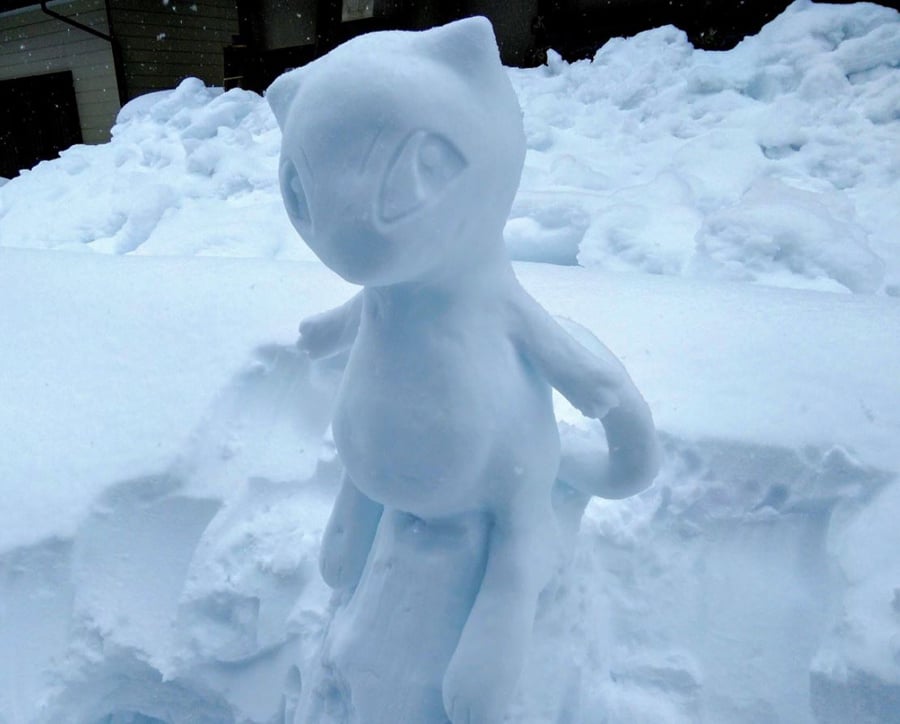 Japan’s winter season has ended in February, so we’re hoping to see more of Toshinyan frozen masterpieces next year.

We may not be able to travel and see these up close, but we appreciate the effort he made to bring our favourite characters to life.