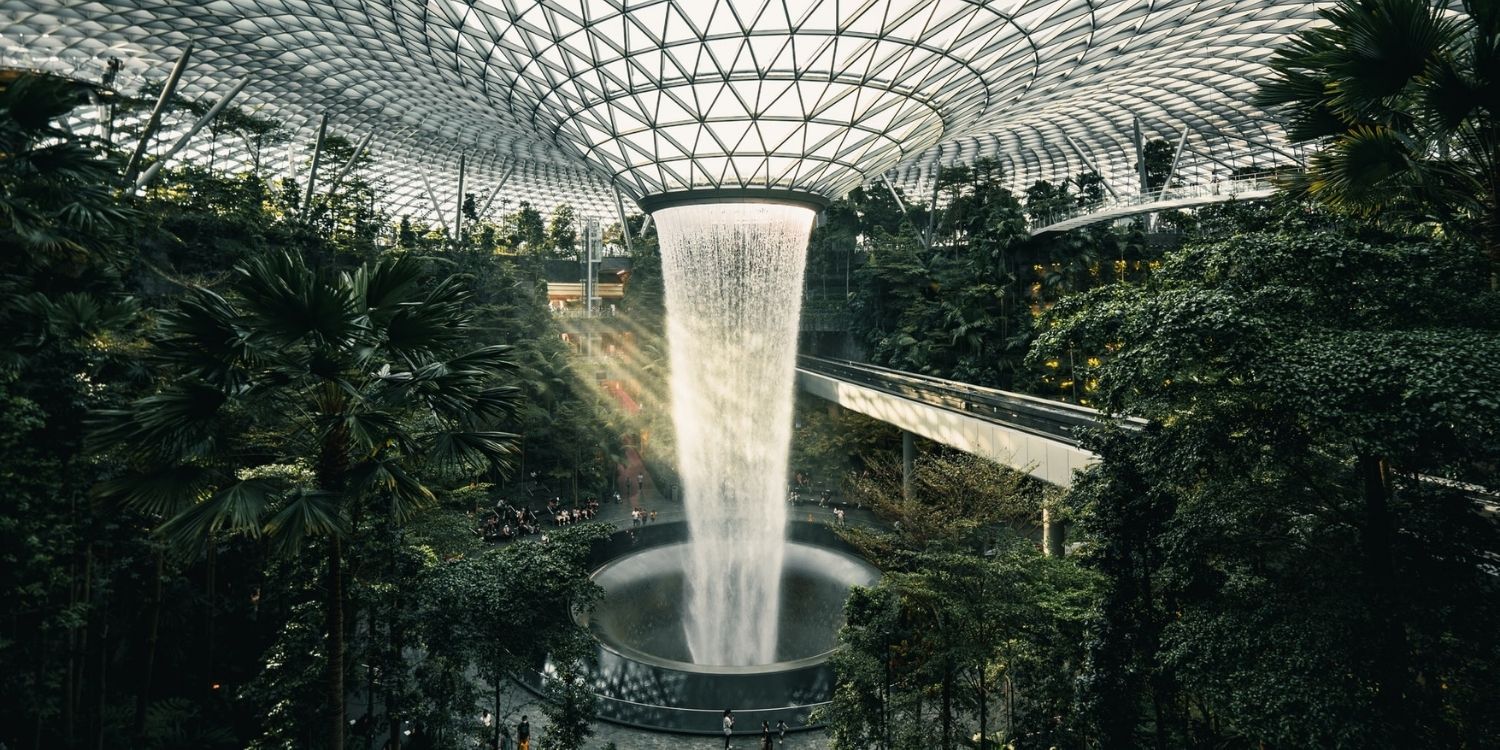 When Changi Airport became the site of a Covid-19 cluster, the authorities took the drastic but necessary step of closing off all its terminals from the public. To the dismay of many Easties, megamall Jewel Changi Airport also shut down from 13 May.

Since then, we’ve been missing the Rain Vortex and exclusive stores like the Pokemon Center.

Thankfully, the mall will reopen on 14 Jun after a closure of exactly 1 month. 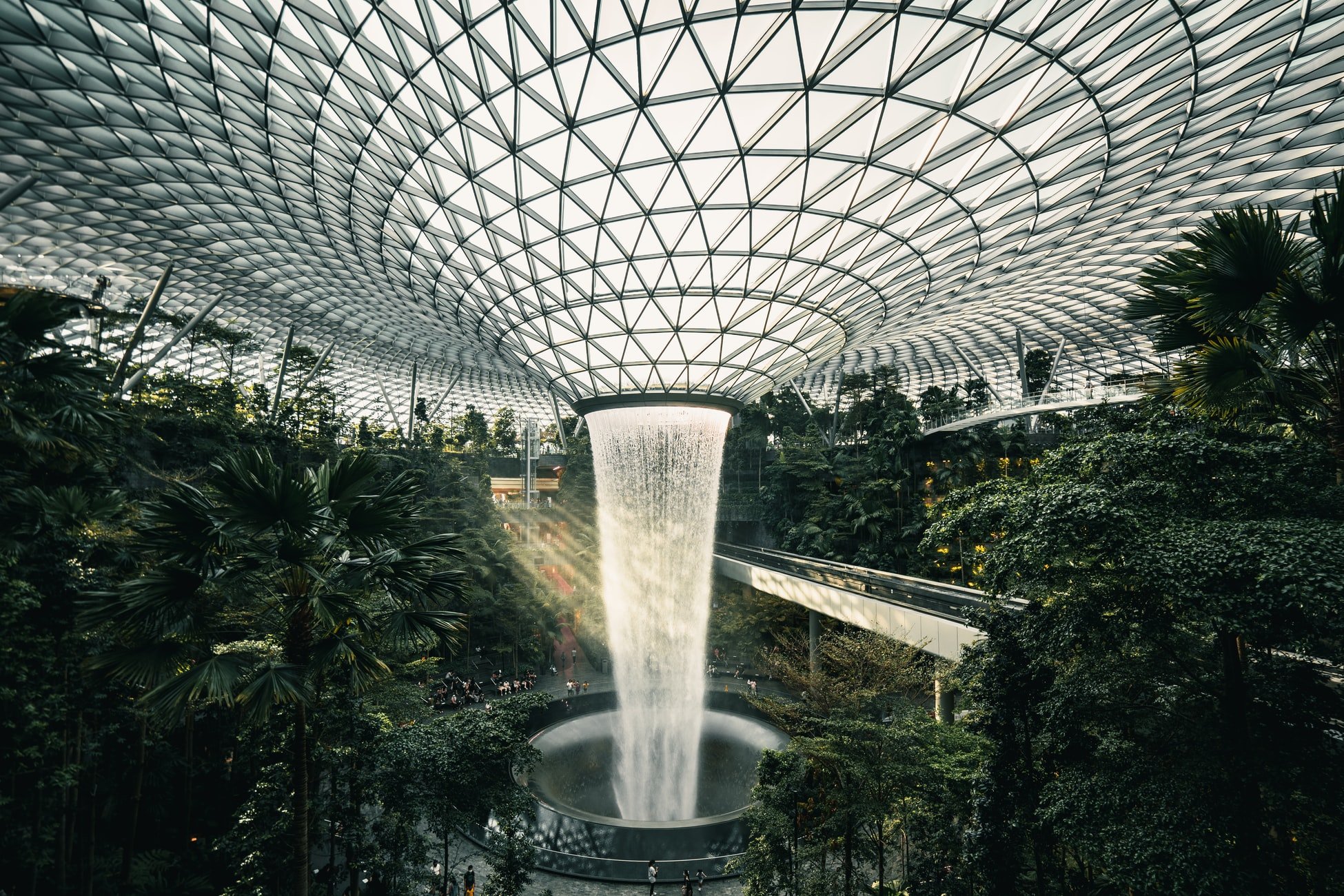 However, the airport terminals themselves will be remain closed to the public.

The good news was revealed by the Civil Aviation Authority of Singapore (CAAS) in a press release on Friday (11 Jun).

This comes after deep cleaning and disinfection of Jewel had been completed, as well as the airport’s Passenger Terminal Buildings.

As the mall was intended to be Changi Airport’s crowning jewel, its reopening is certainly a positive sign of recovery. 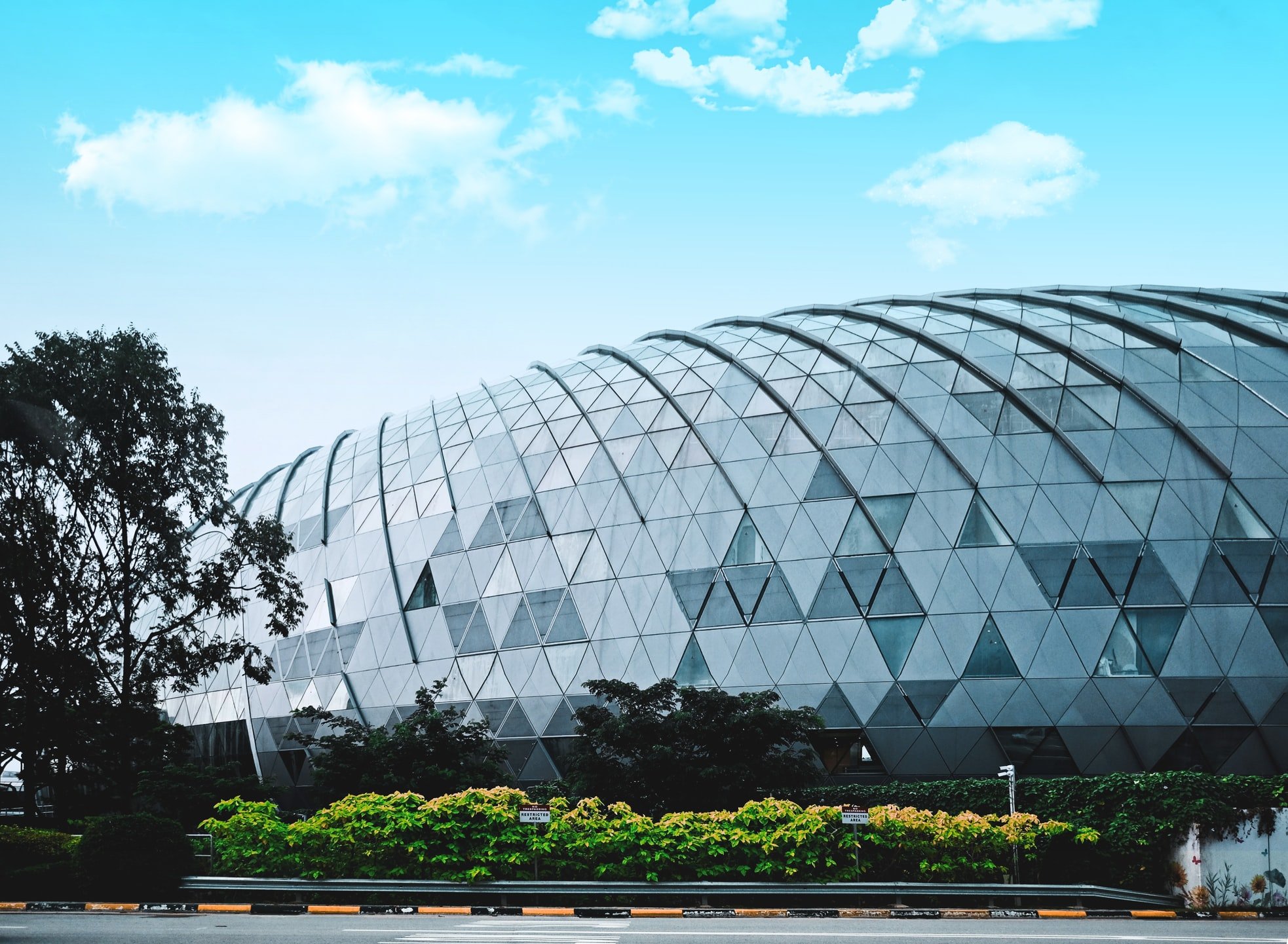 While the mall may not see visitors from overseas as yet, businesses there will hope for Singaporeans’ support despite its far-off location.

Those who don’t drive may be wondering how they can get to Jewel if the terminal’s aren’t accessible.

According to CAAS, those taking bus can reach the mall from the Terminal 2 bus bay. Those arriving via MRT can take the T2 link bridge from Changi Airport MRT station.

No airport workers tested positive since 20 May

For members of the public who’re uncertain whether it’s safe to visit Jewel, CAAS has assured that no airport worker has tested positive for Covid-19 since 20 May.

That’s about 3 weeks ago.

42 out of the 43 airport workers who were infected have already been discharged from hospital.

The remaining one is recovering in hospital without supplementary oxygen. 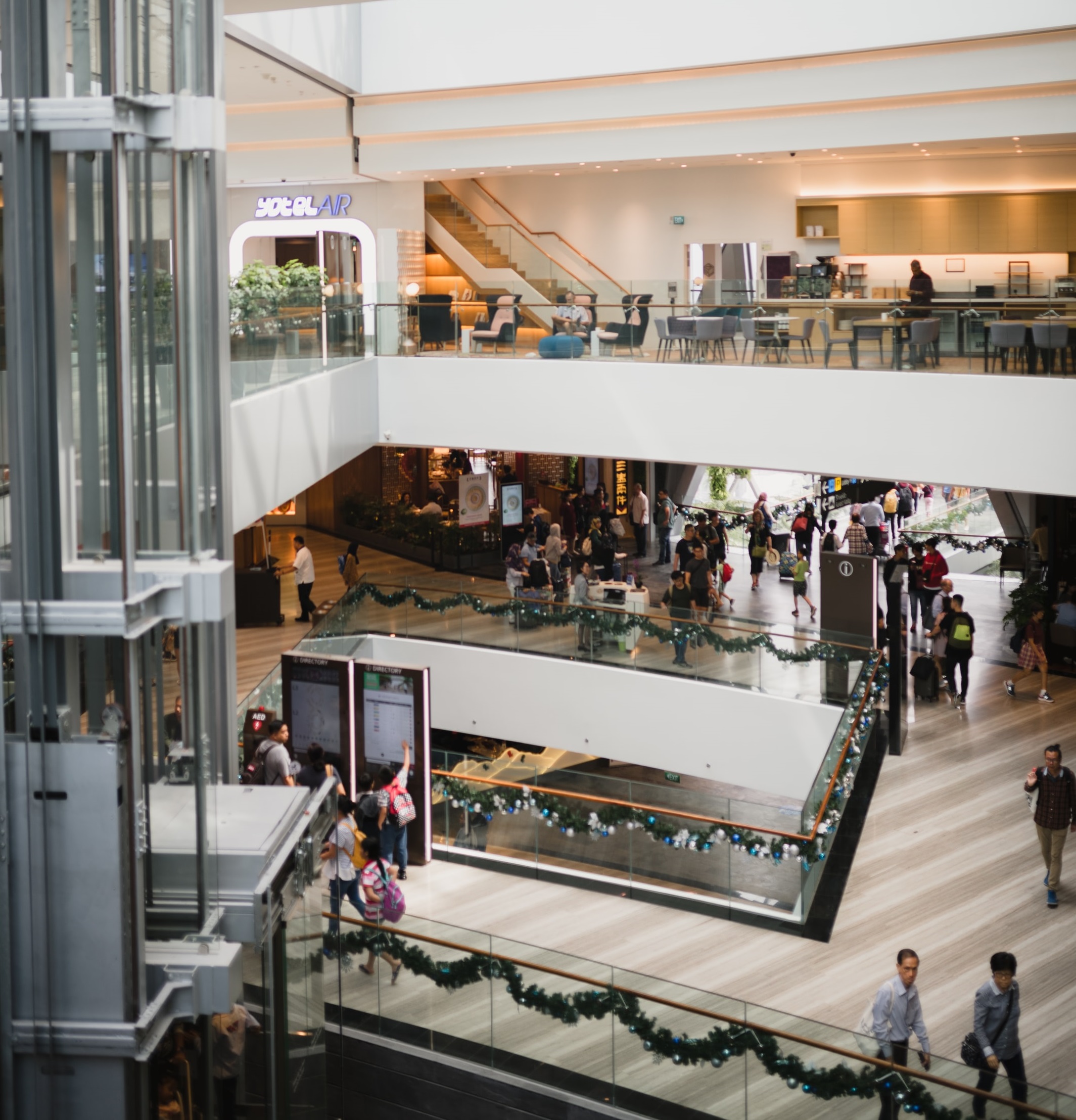 To further assure visitors, Changi Airport has implemented a new segregated zoning system that was announced on 24 May.

As part of the zonal system, staff who need to interact with arriving and transfer passengers must remain in their work zone for their whole shift, including during meals and rest times.

As for Jewel, the mall said in a Facebook post on Friday (11 Jun) that it’s under Zone 3.

That means it has the lowest risk of exposure from passengers arriving from overseas. That’s why the airport terminals will still be closed to the public.

CAAS will reveal more details about their reopening later.

The staff will be reminded regularly on the health protocols, and there will also be checks and audits.

One of the ways to ensure staff health is for them to be tested regularly.

To the end, Changi Airport has started trialling the use of the TracieX breathalyser since 3 Jun.

This involves staff blowing into a disposable breathalyser fitted with a sensor chip. 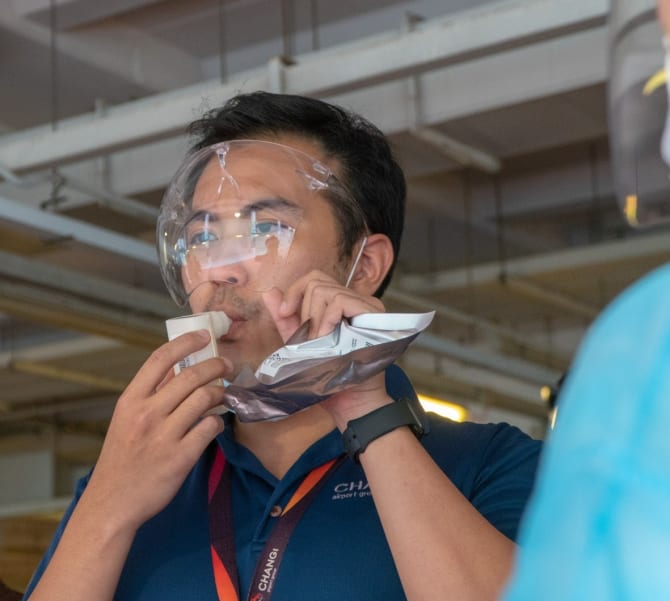 CAAS and the Changi Aiport Group (CAG) will also help airport workers affected by the new measures by providing them monthly special allowances for 6 months, catering their meals and defraying their PPE costs.

This will cost about $15 million, and is set to benefit about 5,000 aviation workers.

Hope the worst is over

Now that we have a date for Jewel’s reopening, we finally know when we can gaze at the Rain Vortex again.

However, since dining in isn’t allowed till 21 Jun at least, that and shopping is the only thing we can do for 1 week.

Let’s hope that the worst is truly over for Changi Airport, and it can return to its hustle and bustle soon.

Have news you must share? Get in touch with us at hello@mustsharenews.com.