Singaporean ‘Stands In’ For Nas Daily To Rave About Jewel Changi 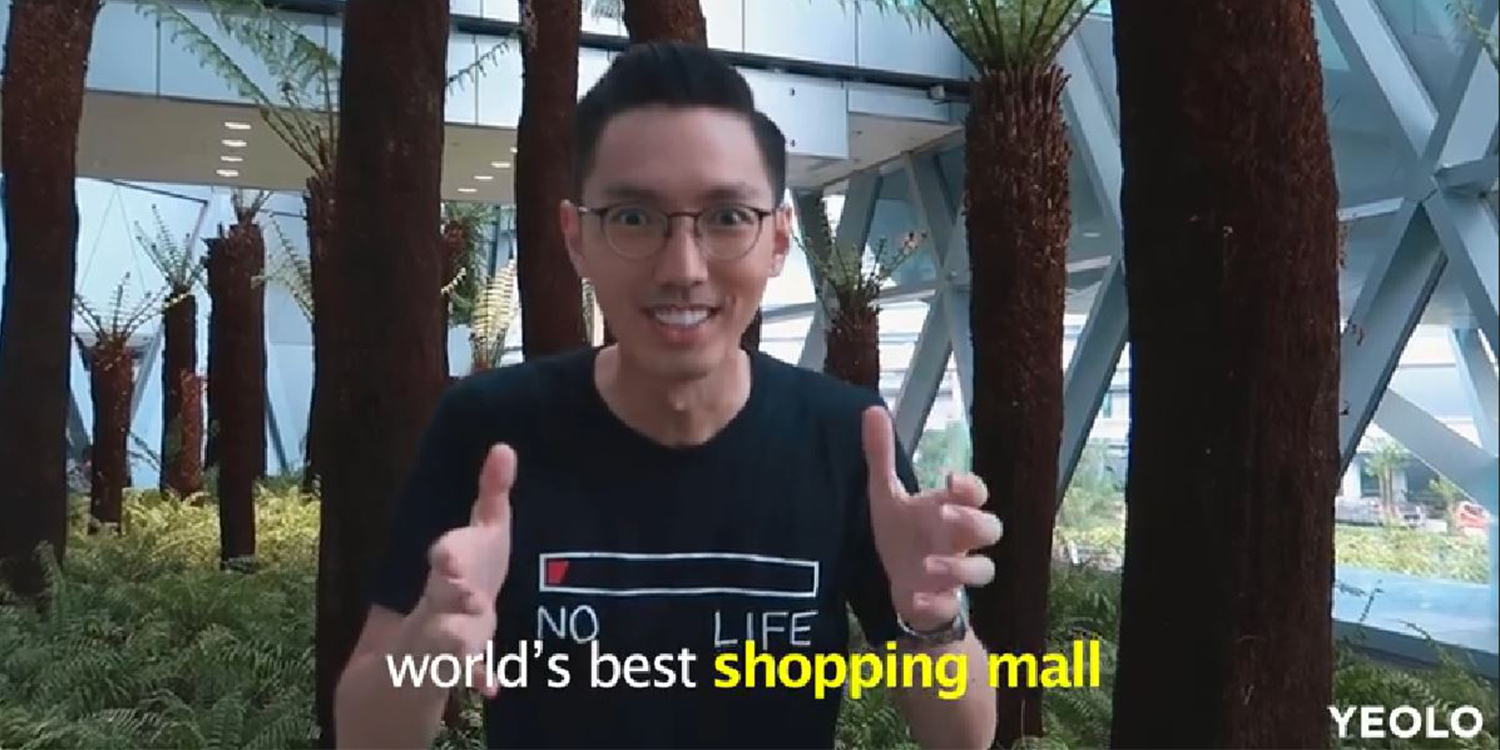 Will the real Nas Daily please stand up?

The grand opening of Jewel Changi Airport was undoubtedly spectacular. Only, there was one thing missing — Nas Daily.

A fellow Singaporean noticed the glaring lack of explosive and enthusiastic praise for the latest crown jewel of our nation, and so took it upon himself to correct it.

The saviour all Singaporeans never knew they needed goes by the handle YEOLO.

The video starts out with a bold, and we should say well-deserved, praise for Jewel Changi. 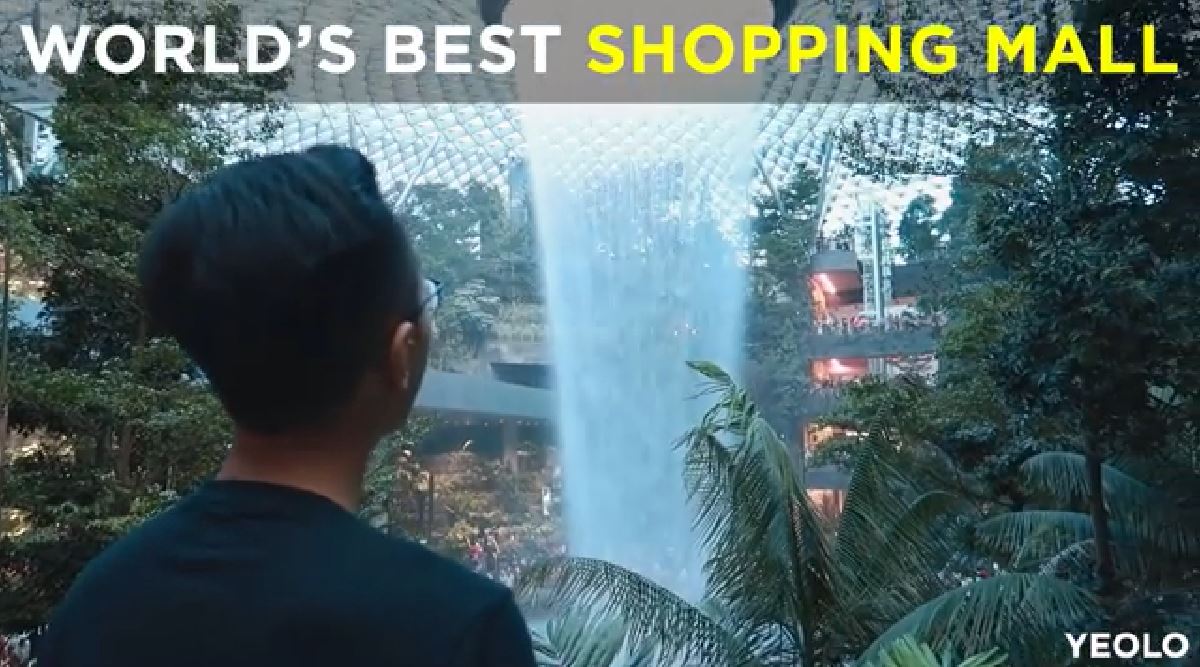 Next, the raving. Yeolo does it with impeccable accuracy. He’s even got the t-shirt right! 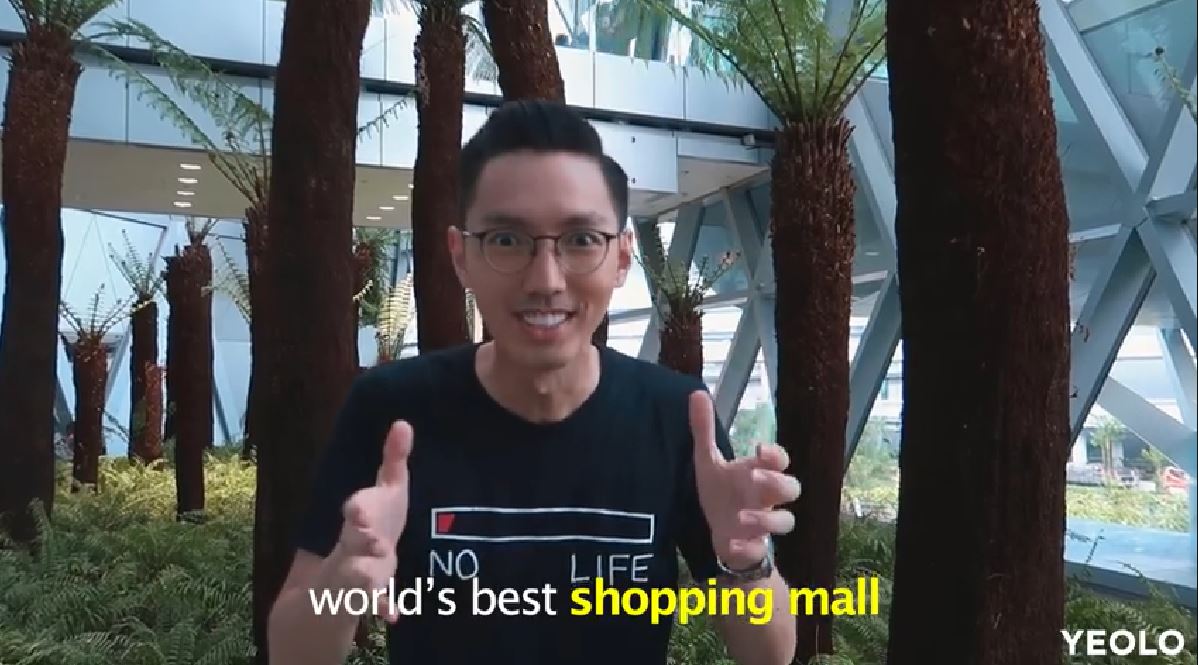 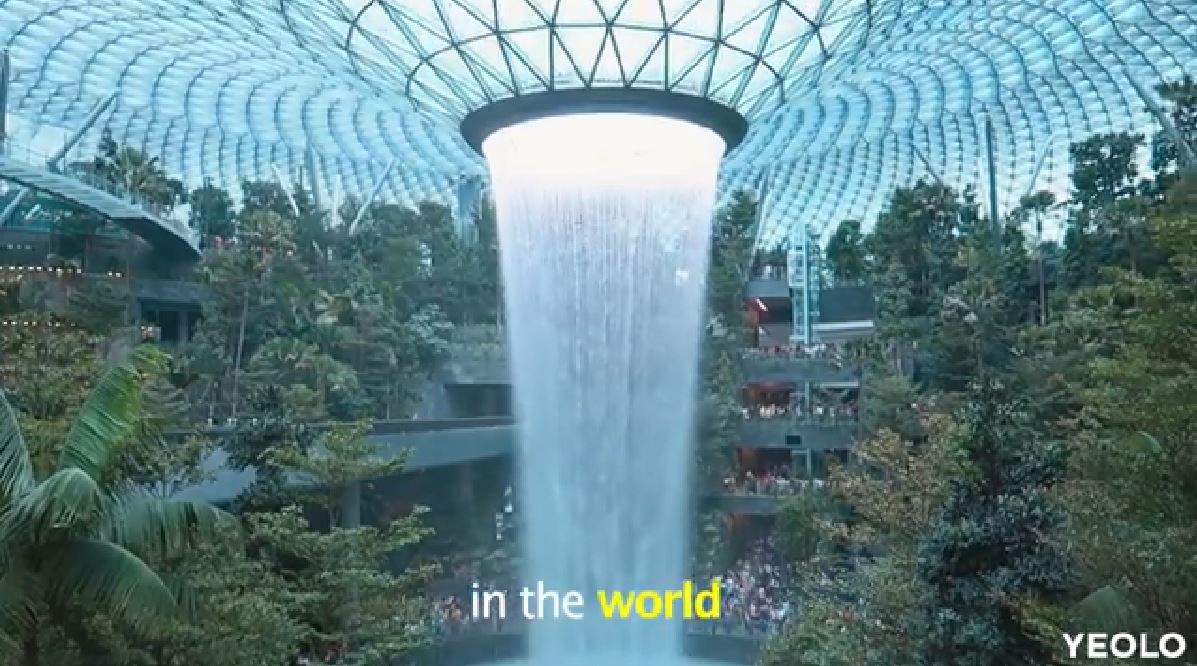 Taking it further than the Harvard dropout, Yeolo raises important national issues like whether death metal music should be allowed and what constitutes a falsehood. 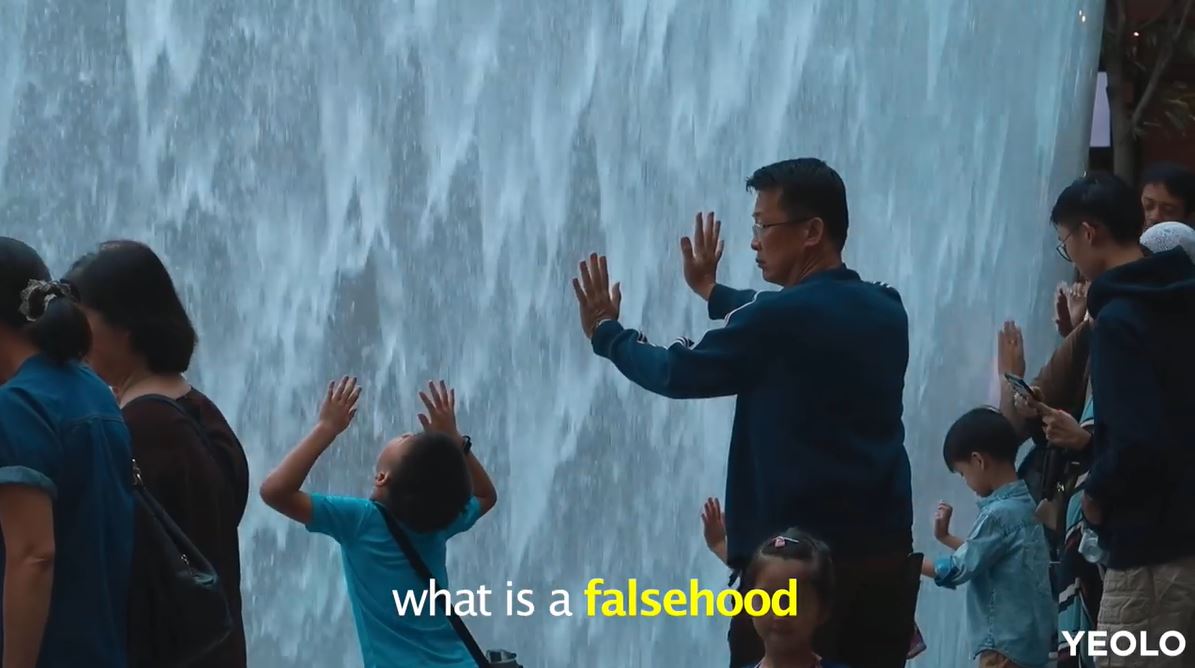 Finally, in appropriate fashion, Yeolo closes by telling viewers that he won’t take up anymore than 1 minute of their time. 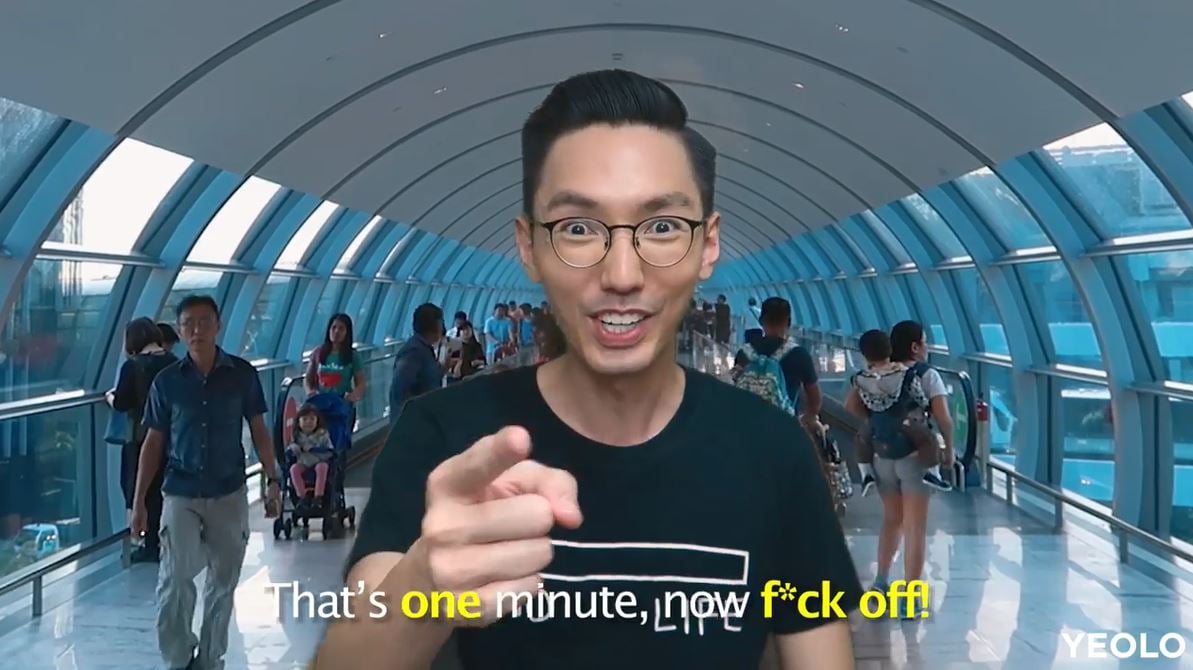 There was news a while ago about Nas moving to Singapore with his girlfriend and crew. Then, a few weeks later, he confirmed it and announced a weekend meetup on 20 Apr.

So maybe he’s busy setting up his office or preparing for the meetup. Whatever it is, he can rest assured that the best shopping mall in the best country has received the praise it deserves.