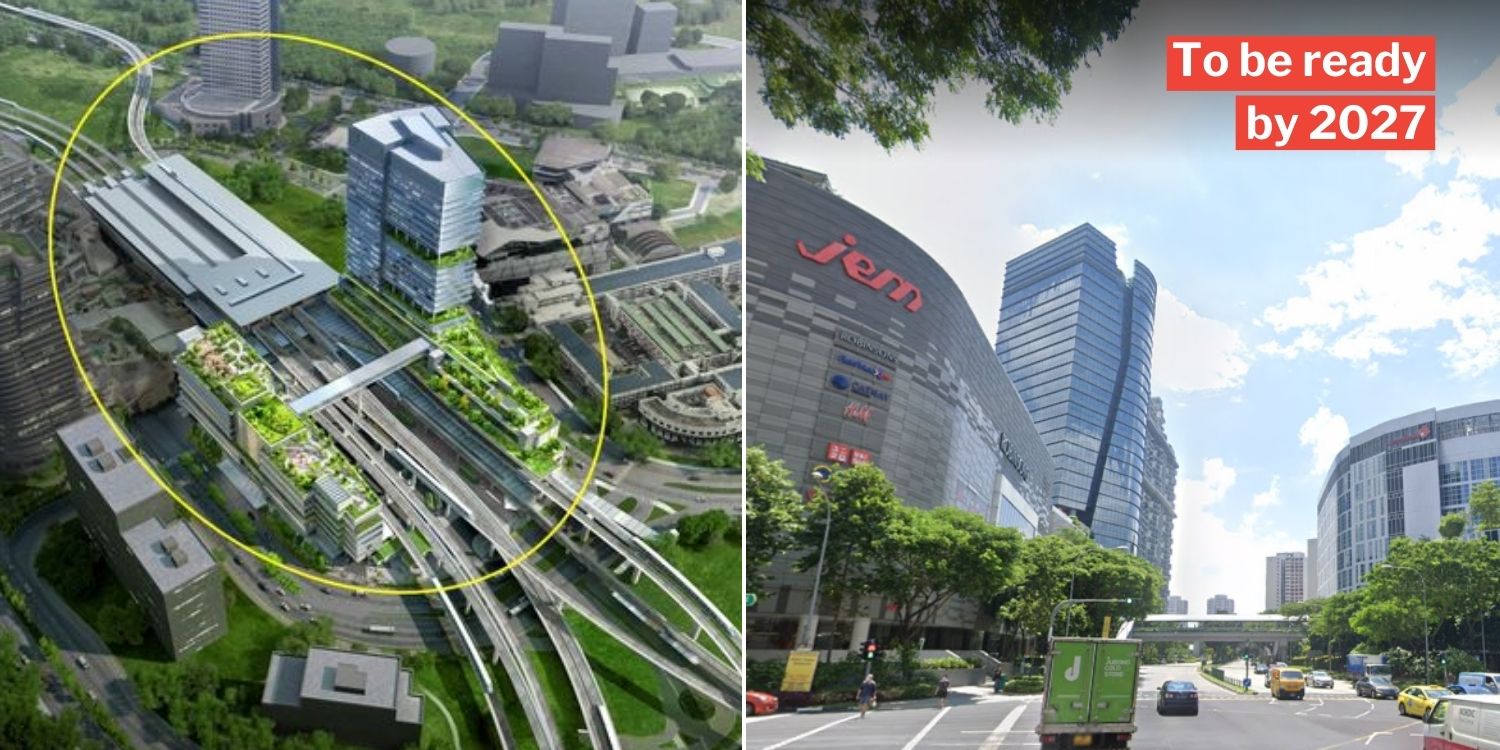 Jurong East Integrated Transport Hub To Be Ready By 2027

Among many new developments coming to the West is an integrated transport hub (ITH) in Jurong East, which will bode well for commuters in the area.

Since Nov 2020, the Jurong East bus interchange has been relocated to make way for the ITH.

Now the Land Transport Authority (LTA) has revealed that construction of the ITH will begin soon, in the 2nd quarter of this year.

Construction of Jurong East transport hub to start in Q2 2021

Slated to commence construction in the second quarter of this year, the ITH will include the following facilities: 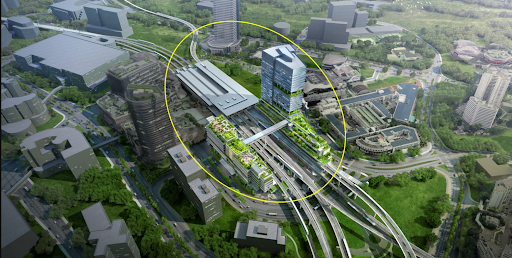 Apart from a 27-storey tower block, there will be a sky bridge connecting the hub to an 8-storey podium block. 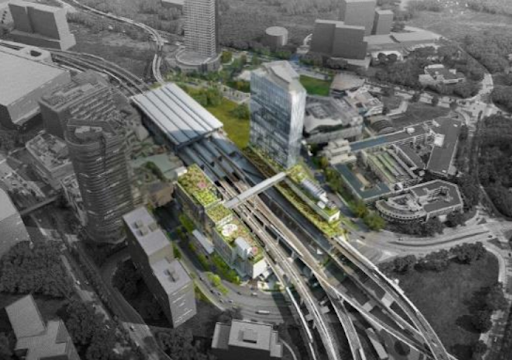 Adding these to the existing hive of activities with Jem, Westgate and JCube in the area, residents will have much to look forward to.

Once the transport hub opens, commuters in the region can expect enhanced connectivity to other parts of the island.

Operating in conjunction with the Jurong Region Line slated to open from 2026, Jurong East residents can enjoy direct connections and more convenient transfers between the North-South (NSL) and East-West Lines (EWL).

LTA added that like other ITHs, the Jurong East ITH will have inclusive facilities such as barrier-free alighting areas and toilets, priority queue zones with seats, and a nursing room.

With these features, commuters can enjoy greater accessibility at the transport hub.

Residents in Jurong can look forward to not only a new MRT line with 24 stations, but also a transport hub with integrated services.

As we await their completion, commuters can rely on Jurong East MRT station, bus interchange, and surrounding malls to get around conveniently.