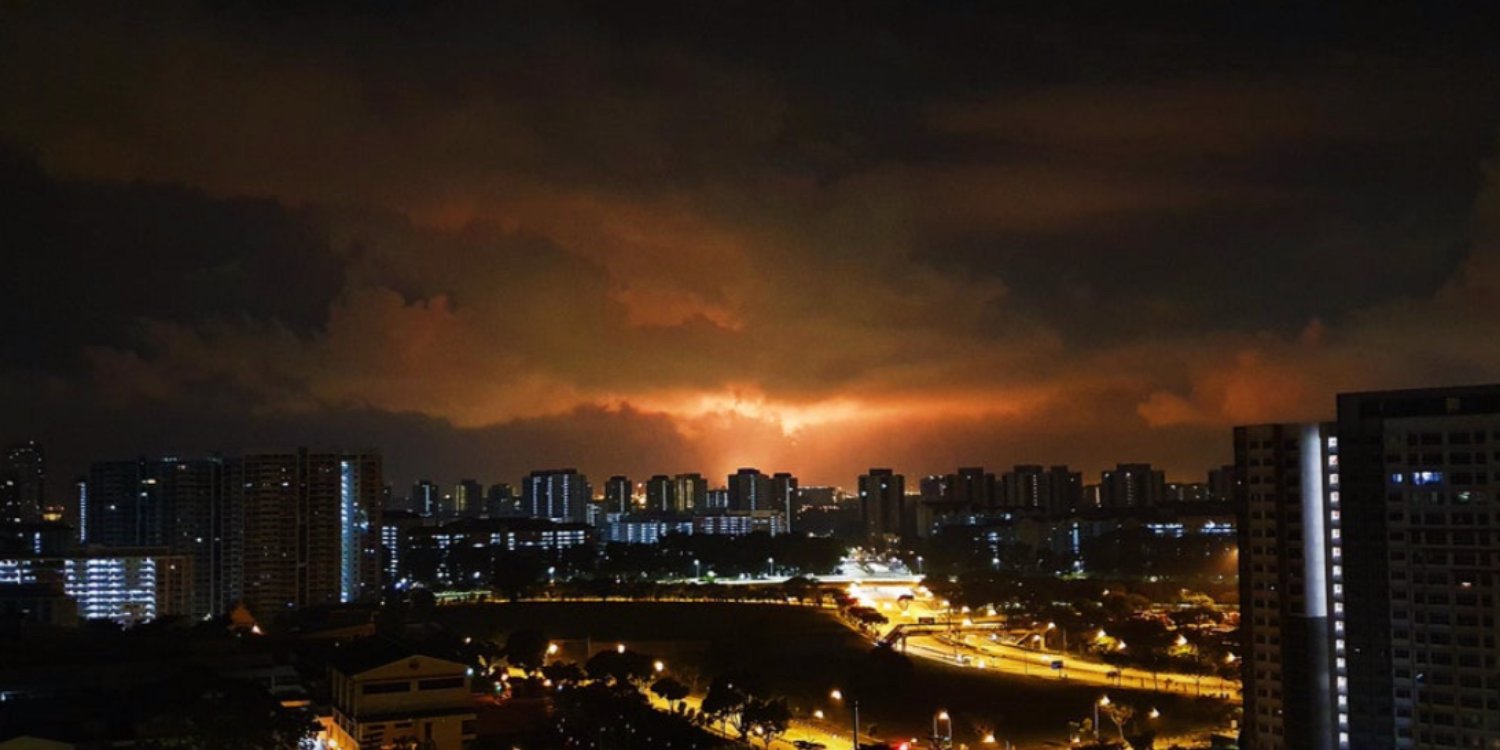 Jurong Skies Turn Orange On 6 Nov, Looks Like Mordor From Lord Of The Rings

Singaporeans have found themselves tilting their head a lot towards the sky this year, given the slew of celestial events such as the sun halo and blue moon.

Though these were no doubt beautiful and grand sights to behold, Singaporeans in certain parts of the island were recently greeted with a seemingly more menacing view.

On Friday (6 Nov), Redditors shared pictures of the sky ‘burning’ orange over Jurong, reminding us of the fictional volcanic plains of Mordor from Lord of the Rings. 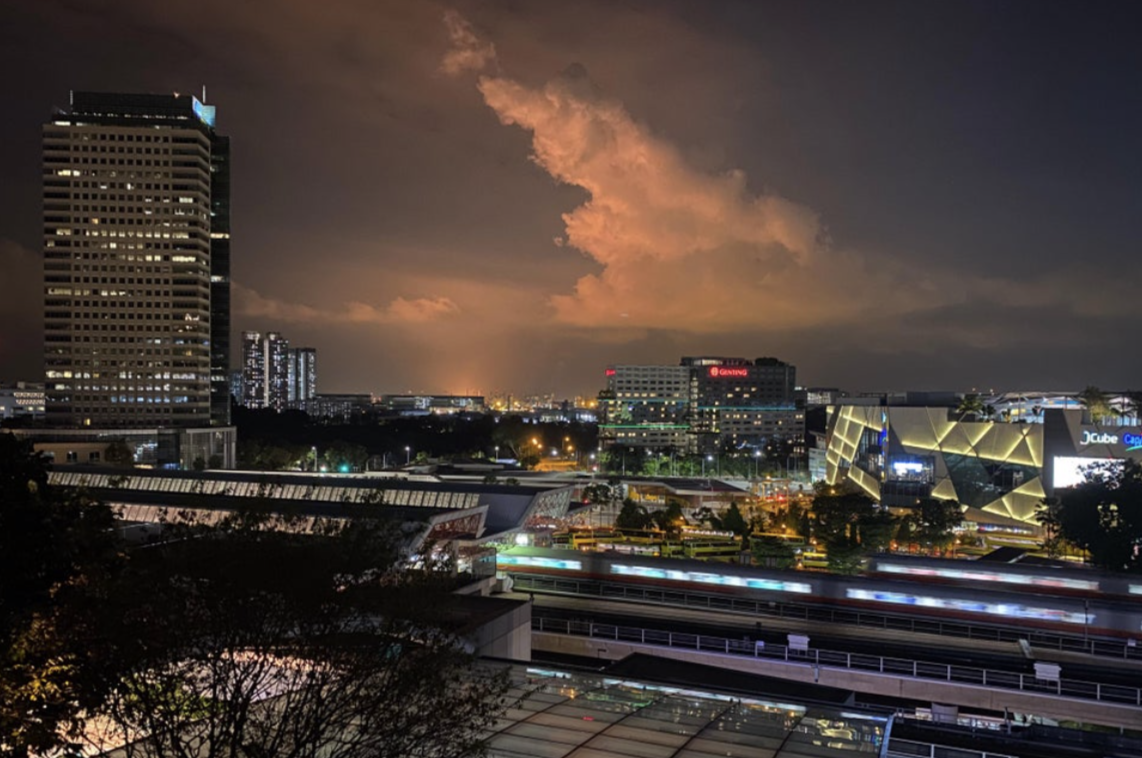 Some Reddit users pointed out that the ‘flame’ is likely the result of industrial activities happening at the refineries and chemical plants on Jurong Island. A similar view was also apparently seen in the north-eastern estate of Punggol. 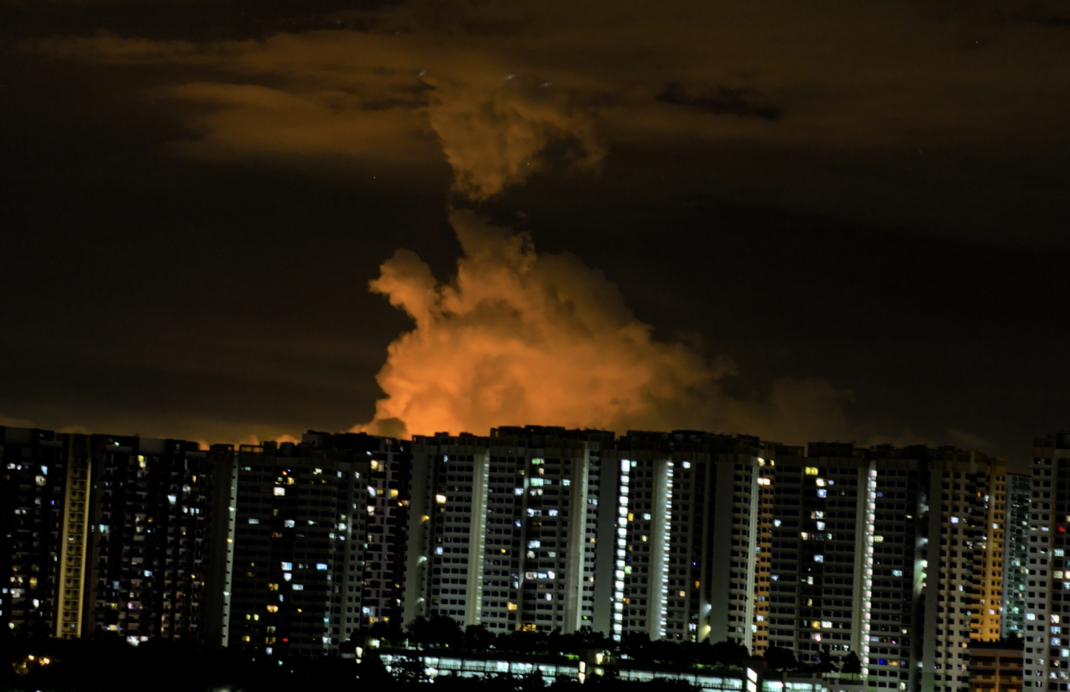 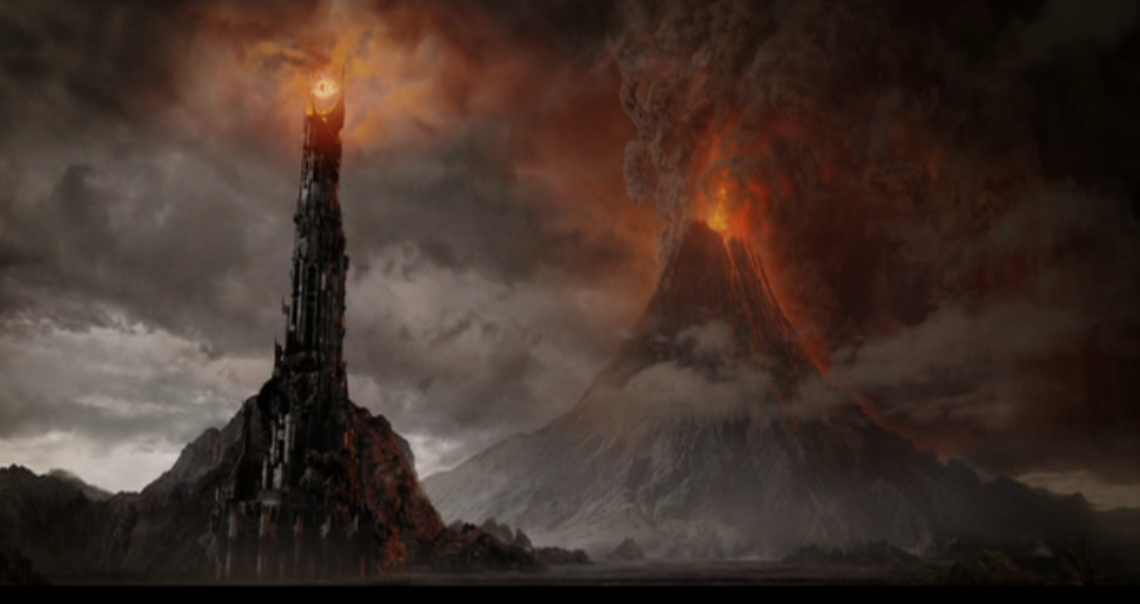 However, the flames were, in fact, part of a routine industrial combustion process known as flaring. Refineries on Jurong Island have safety devices called flares that burn excess hydrocarbon gases that are not processed during maintenance work. Shell says flaring occurs during the start-up or shut-down of a plant, when gases need to be released to prevent dangerous accumulation within the equipment.

The gases are burnt in a safe and sustainable manner and may form clouds as steam is injected into flares.

A low rumbling sound like distant thunder may be heard as vapours and air are mixed.

Though this might explain the sightings from our western estates, the sighting in Punggol could actually be caused by similar activities at Johor Bahru plants. No cause for panic

Now that we know the mystery behind the orange skies, we can admire the beautiful sight without fear and panic.

Have u seen similar sightings of late? Share your pictures in the comments below!