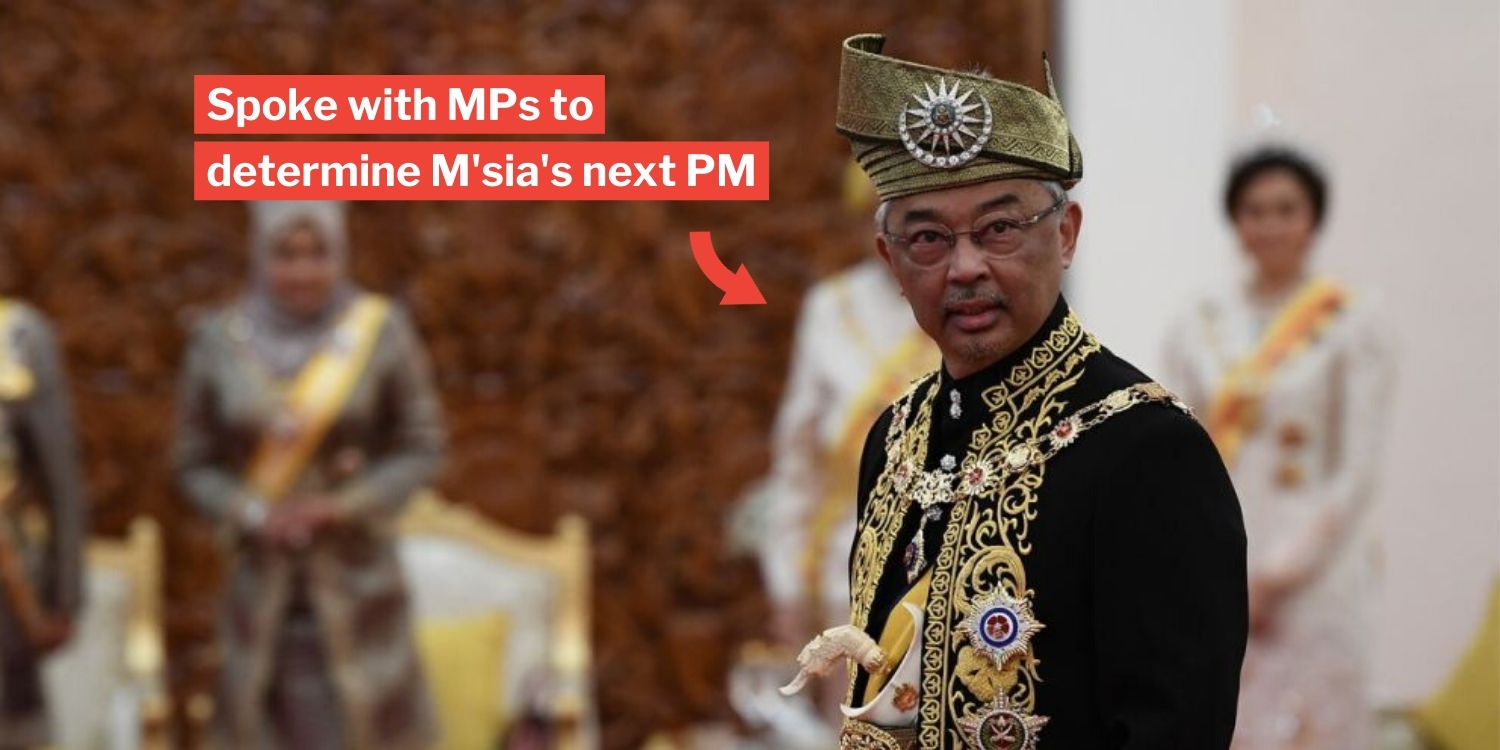 Mahathir Says No Candidate Achieved Majority Support Of 222 MPs As PM, Parliament To Discuss Next Month

UPDATE (27 Feb, 6.15pm): Dr Mahathir, as interim Prime Minister, just announced that no candidate achieved the support of a clear majority. The issue will be discussed in the next Parliament seating scheduled for next month.

All eyes are on Malaysia after Dr Mahathir’s sudden resignation as Prime Minister (PM).

Over 26 and 27 Feb, Yang di-Pertuan Agong – the Malaysia King – has conducted 220 interviews with nearly every MP in the country, reports The Straits Times. 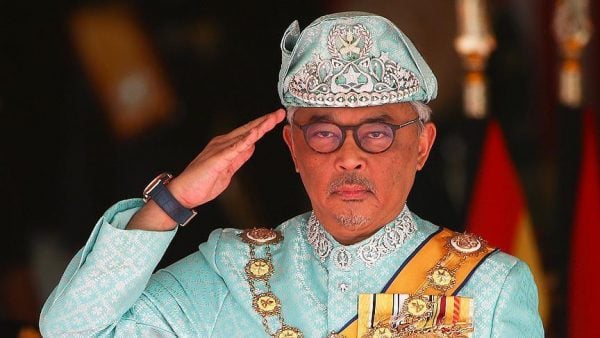 This is to gauge where the lawmakers’ vote lies, in order to make a more informed decision on who the next PM should be. 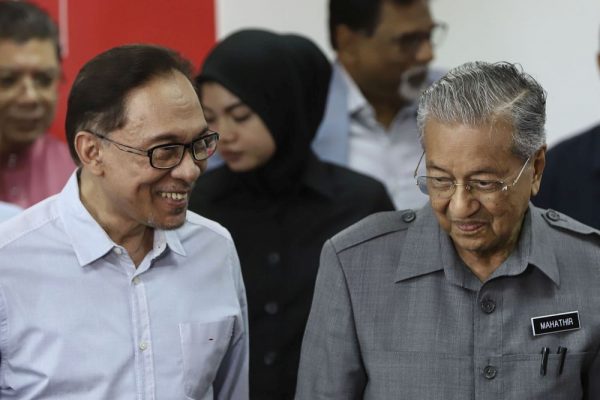 MPs could also indicate that the Parliament should be dissolved to pave way for fresh elections.

Done behind closed doors, members of the public could only speculate as to where support was leaning towards.

The Straits Times reports that as of Monday (24 Feb), Mahathir had the support of: 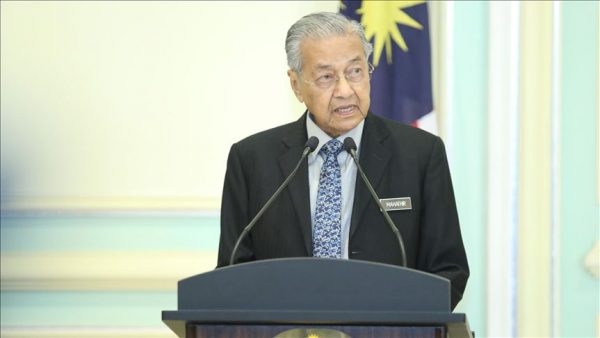 The 94-year-old supposedly has the support of 64 lawmakers, if the words of political party leaders hold true.

He is up against his former protégé, Anwar Ibrahim, whom he previously promised the PM position. Mahathir broke his alliance with his contender when he resigned as PM on Monday (24 Feb). 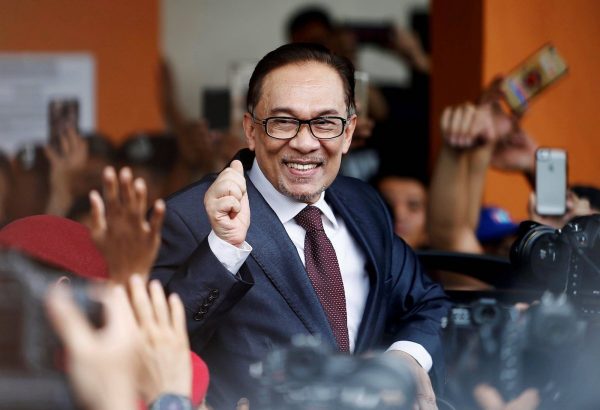 However, Anwar still retains a great deal of support from the remainder of the Pakatan Harapan (PH) coalition, which includes 94 lawmakers from DAP, PKR, and Amanah.

They aim to honour the coalition’s previous plans for Dr Mahathir to hand over the PM position to Anwar mid-term.

PH is also unsupportive of Mahathir’s plan to form a unity government that does not lean towards any party. 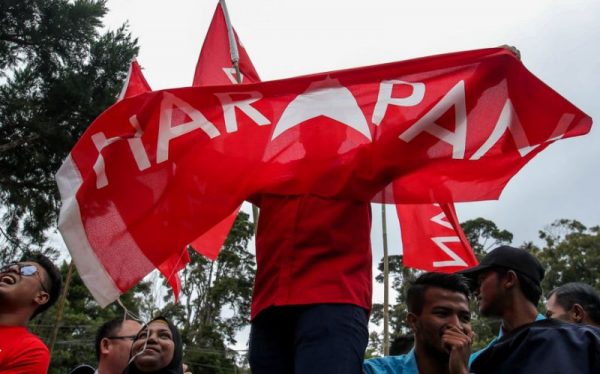 Mahathir had announced this vision in a televised address to the nation earlier on Wednesday (26 Feb).

Should the 94-year-old be PM once again, he aims to centre Malaysian politics around the country such that it will not be stifled by political infighting.

As such, the PH did suggest that they are only amicable to his reinstatement if he retracts this plan.

In dramatic fashion, some lawmakers defected from the PH and declared their support for the former PM to hold on to his title until the next election.

This is against the original arrangement where Anwar was slated to be PM within 2 years, despite the plan’s hazy details. 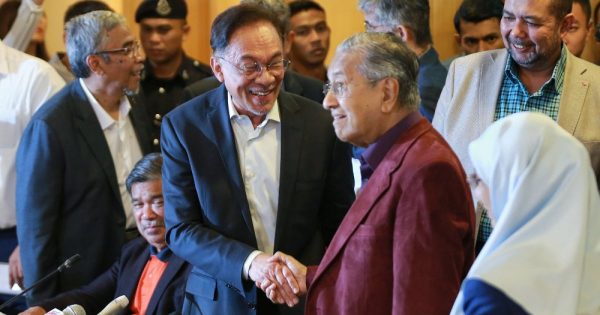 Other parties such as Umno and PAS were more hesitant about choosing sides, and would rather vote for a snap election.

This means that elections might be pushed forward and the power to choose Malaysia’s next leader will be handed back to the people.

The King is determining the direction of the Malaysian government

As of 27 Feb, the Malaysian monarch is still contemplating this important decision, after hearing from the nation’s lawmakers.

As such, we can only sit and await the next chapter of Malaysia’s political upheaval.

What do you think will happen next? Share your thoughts in the comments below.