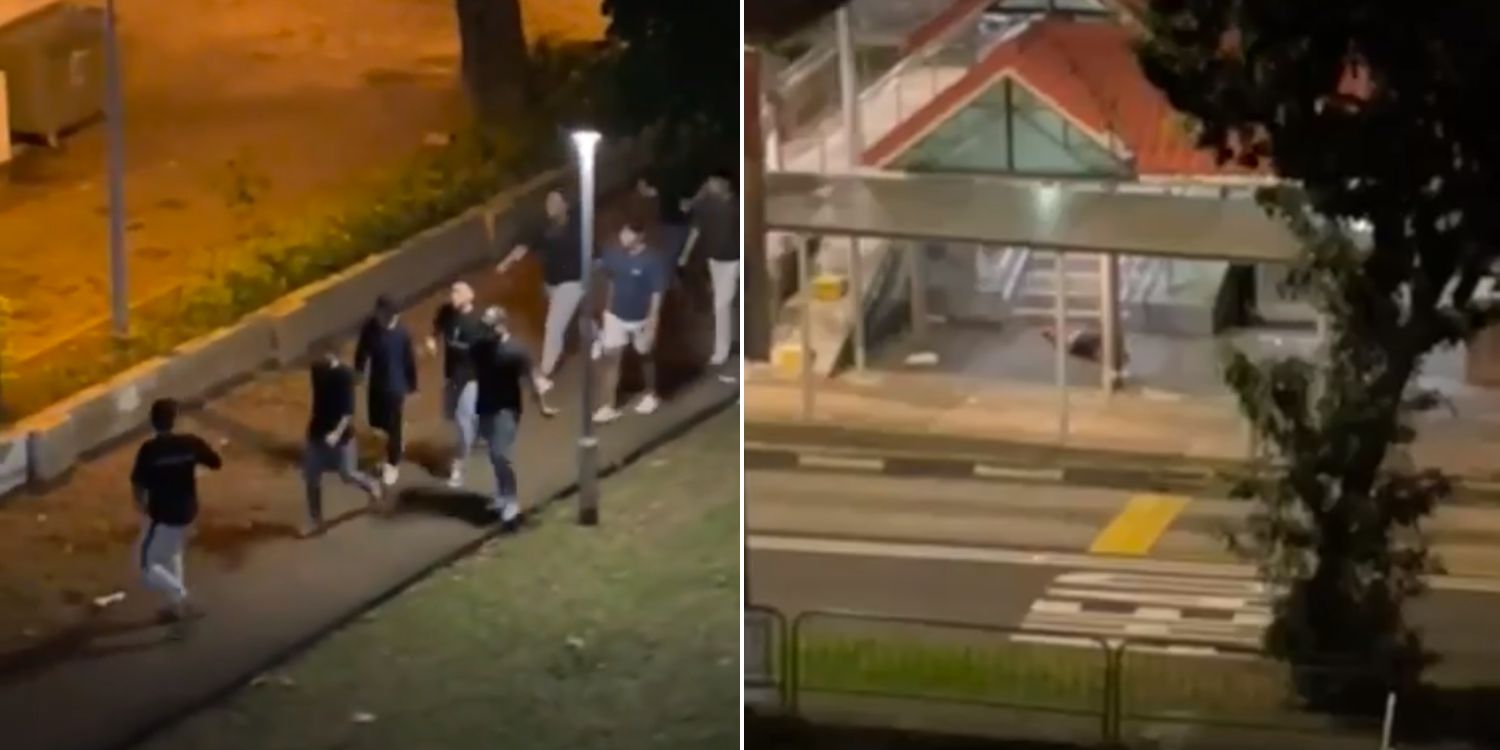 All 9 suspects were charged with rioting while armed with a deadly weapon.

A video of a young man lying on the ground in Lengkok Bahru while a group of other youths fled the scene made its rounds on social media recently. Now, reports reveal that the young man had been the victim of an assault by the youths who were carrying knives.

Police have since arrested all nine youths, who face charges of rioting while armed with a deadly weapon.

The youngest suspect is a 13-year-old boy.

According to TODAY, the police received an alert regarding an incident at Lengkok Bahru in Redhill at about 8.45pm on 2 Sep.

The 15-year-old victim, who sustained multiple injuries, was reportedly conscious when he was taken to the hospital.

Investigations revealed that the assault was due to a prior dispute, claims The Straits Times (ST).

In the social media video, the victim can be seen curled up on the ground at a bus stop. 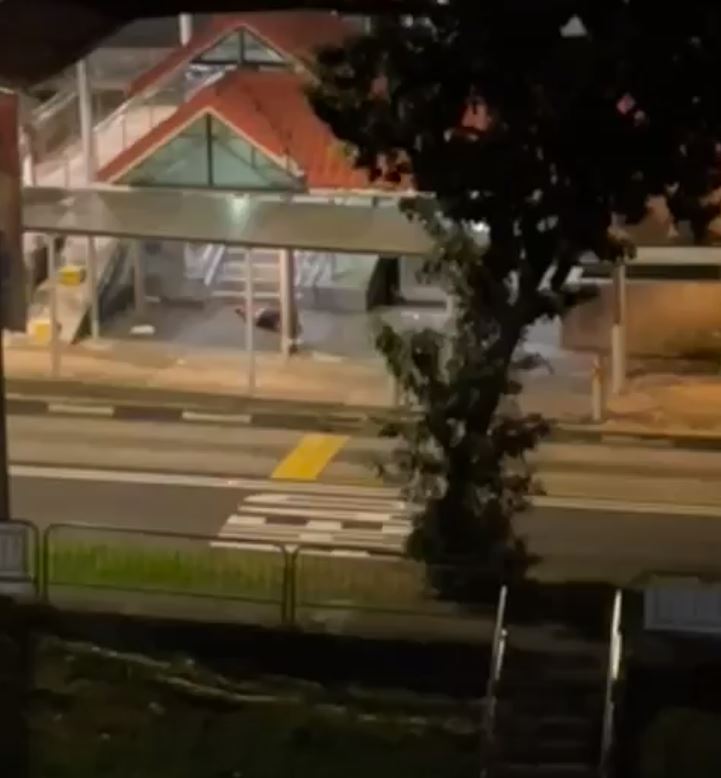 Several youths then rushed across the road before joining a larger group that seemingly tried to walk away casually. 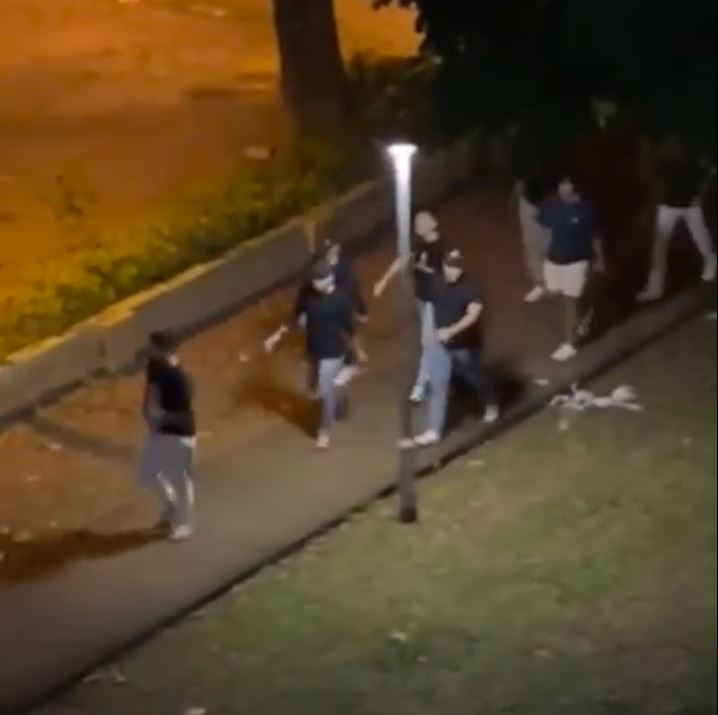 Towards the end of the video, a few other teens appeared to surround the victim and tried to turn him over.

Between 3 and 8 Sep, officers conducted ground enquiries and relied on footage from police cameras to track down the suspects.

They eventually arrested nine people and seized knives which they believe the attackers used during the incident, states TODAY. 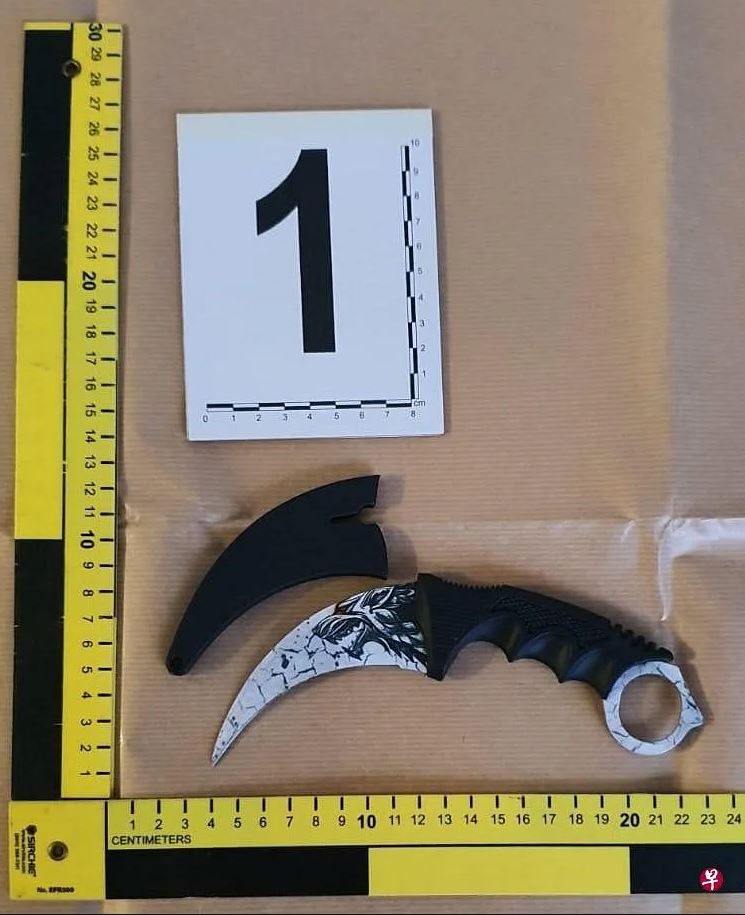 The youngest among the suspects is a 13-year-old boy, notes ST. The oldest is 24 years old.

All nine have been charged with rioting while armed with a deadly weapon. Police investigations are ongoing.

The offence apparently entails a 10-year jail term and caning.

The Singapore Police Force (SPF) has taken the opportunity to remind the public that they will spare no effort in apprehending such offenders and dealing with them in accordance with the law.