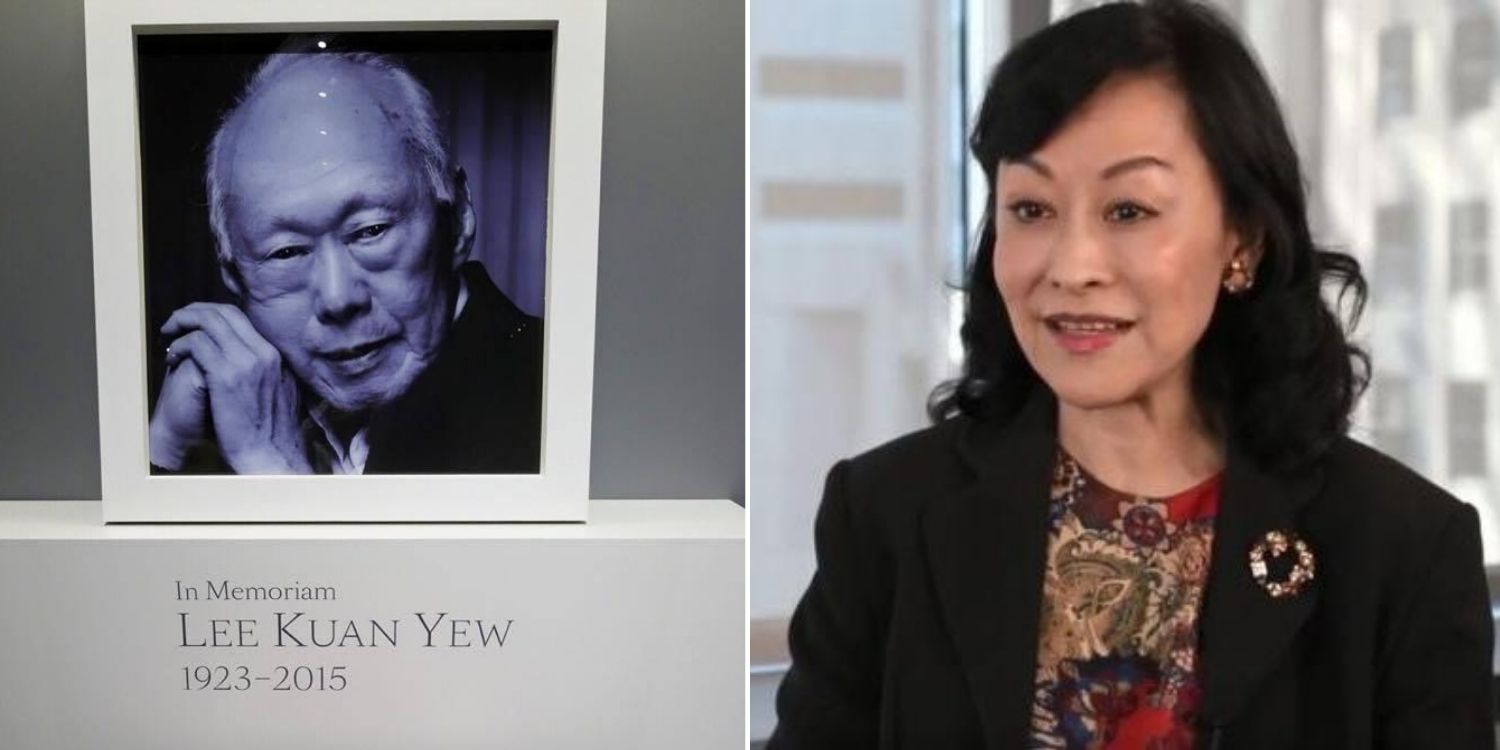 The 2020 General Election is over, and Mr Lee Hsien Yang can take a break from campaigning for the Progress Singapore Party.

His son Li Shengwu has decided to pay the fine for this contempt of court case, so hopefully that case is settled.

However, Mr Lee’s family has one more fight on their hands — the one involving his wife Lee Suet Fern. On Thursday (13 Aug), the brother of Prime Minister Lee Hsien Loong released a set of documents used by his wife’s lawyers to argue her case in court.

One of the things the lawyers said is that late former prime minister Lee Kuan Yew was being portrayed as “a doddering old dotard” when he was actually very lucid. The Law Society of Singapore is seeking to disbar Mrs Lee, 61, from practicing law, based on her handling of the late Mr Lee’s will.

A disciplinary tribunal found Mrs Lee guilty of “grossly improper professional conduct” as she acted on behalf of the late founding father when her husband is a direct beneficiary of the will — an alleged conflict of interest.

The tribunal, made up of 2 men and appointed by Chief Justice Sundaresh Menon, also called her a “deceitful witness”.

Mrs Lee is appealing in front of the the Court of Three Judges, which deals with lawyers breaking rules.

At a six-hour hearing held over video conferencing on Thursday (13 Aug), Mrs Lee’s lawyers rebutting the arguments of the Law Society.

In Mr Kenneth Tan and Prof Walter Woon’s Skeletal Arguments, they pointed out that the tribunal wrote,

Mr Lee was 90 at that time, very frail and in poor health. He had been hospitalised in the preceding weeks. Mr Lee agreed to sign the Last Will, because he trusted the Respondent… and believed that what she told him was true.

This impression given by the tribunal of Mr Lee was that he was “a doddering old dotard being taken advantage of by his son and daughter-in-law”, the lawyers said. The tribunal’s characterisation of the late Mr Lee is seemingly contradicted by 2 people.

Those were Mr Bernard Lui, a notary public, and Ms Elizabeth Kong, a lawyer from Stamford Law, who visited Mr Lee at home on 17 Dec 2013.

Then, Mr Lee signed his Last Will. Mr Lui and Ms Kong would attest that Mr Lee had read through every line and initialed on each page.

Ms Kong, in an email she sent later, described Mr Lee as frail and having slurred speech. However, she described him as,

It is not acceptable for a Tribunal to selectively accept part of an email and ignore the rest.

Ignoring the “very lucid” part in Ms Kong’s email was an example of the tribunal cherry-picking the evidence, the lawyers wrote.

That means it quoted part of a document but ignored the rest. Thus, the tribunal offered a “slanted characterisation” of the will’s signing, the lawyers added.

In fact, the tribunal’s characterisation of Mr Lee was a “complete perversion” of the facts, Prof Woon said, adding,

This dishonours the memory of Lee Kuan Yew.

The lawyers noted that Mr Lee may have been old, but remained a Member of Parliament till he passed away. 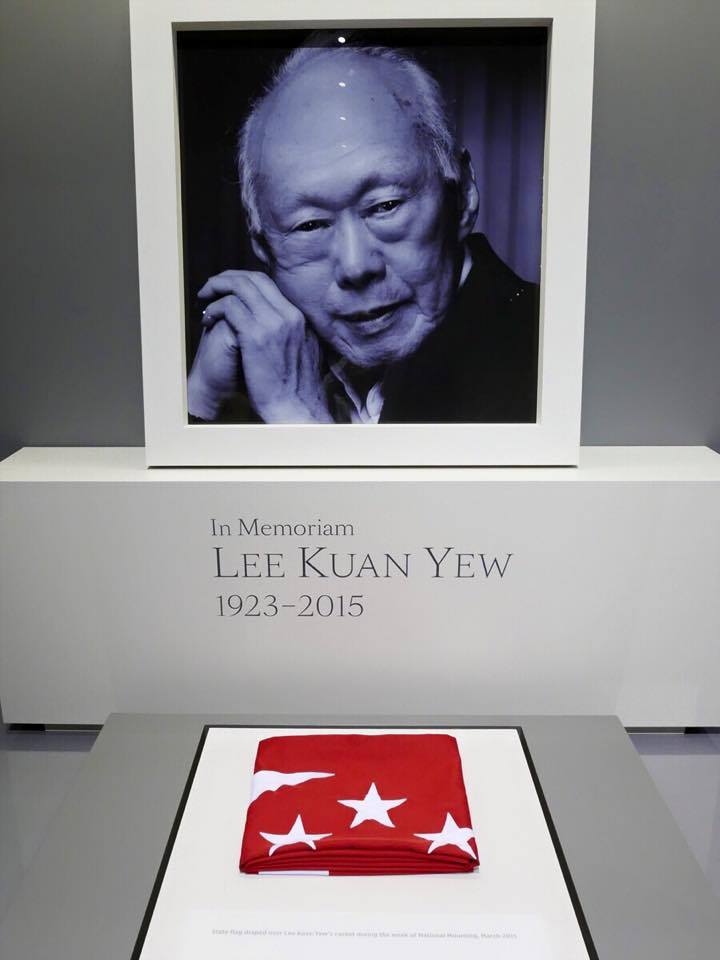 No evidence offered to support claim of undue influence

The lawyers also said the Law Society offered “no evidence whatsoever” support its claim that Mrs Lee exerted undue influence over her father-in-law.

In fact, they said that anyone who has dealt with the late Mr Lee before would find such an idea “utterly laughable”, they said, adding,

Mr Lee Kuan Yew was a dominating character of sharp intellect who knew exactly what he wanted and was accustomed to having his instructions carried out without delay.

Mrs Lee was helping out as a family member

The lawyers asserted that any dealings between the late Mr Lee and Mrs Lee were removed from a commercial setting — they were “legally trained family members”.

And not all communications between two legally trained family members amounts to one
giving the other legal advice, they argued.

Mrs Lee’s capacity in this matter was “clearly” one that she was helping out as a family member not as a lawyer, the submission said.

In fact, Prof Woon it wouldn’t have been a good idea for Mrs Lee to ask the late Mr Lee to seek advice from an independent lawyer.

That’s because Mr Lee was used to getting his way, he said, adding,

This would have implied he did not know what he wanted. He would have exploded, the sound of the explosion would have been heard all the way to the Istana.

Verdict remains to be seen While the defence makes good and somewhat interesting points, especially about the late Mr Lee, it remains to be seen whether the Court of Three Judges will accept them.

There’s lots more to the arguments made, so do check out the entire Written Submission and a chronology of the events.