When Mrs Lee Suet Fern was suspended from practising law for 15 months on 20 Nov, the decision was met by disagreement fro some quarters.

One of those who disagreed was her husband Lee Hsien Yang and son Li Shengwu, who both took to Facebook to express their disapproval of the verdict by the Court of Three Judges. 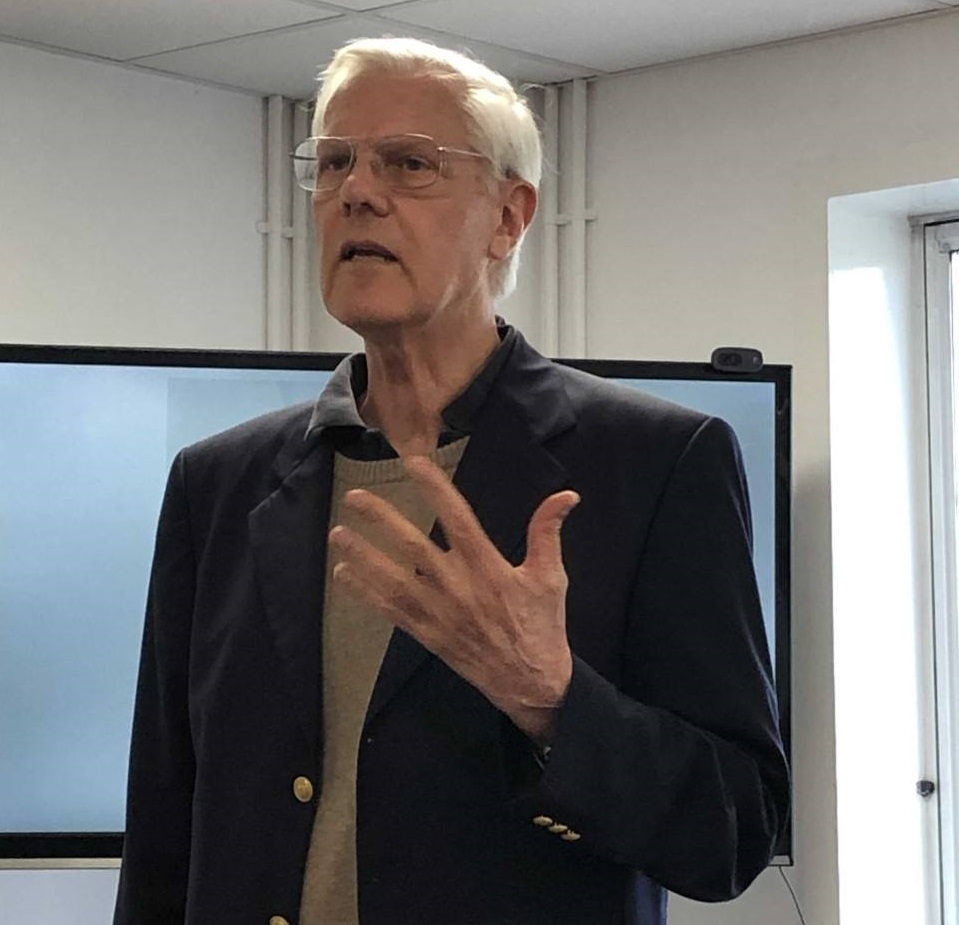 Thus, he couldn’t believe that the late Mr Lee would have had any objection to his daughter-in-law helping with his will.

Sir David said this in a letter he wrote to the South China Morning Post (SCMP), which was published by the website on Monday (30 Nov).

That letter was highlighted by Mr Lee Hsien Yang in a Facebook post on the same day.

Mr Lee Hsien Yang also claimed that Sir David had written to The Straits Times (ST) as well, though only the SCMP has published the letter so far.

Sir David was brought up in Singapore

In case you may wonder how Sir David knows our late founding father and Mrs Lee Suet Fern, he was actually brought up in Singapore.

Though he was born in Hong Kong, Sir David is Welsh. 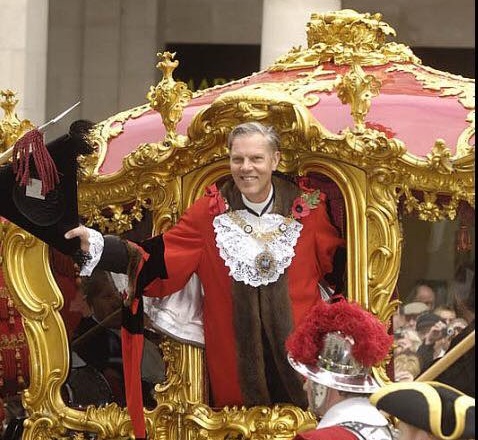 The knight is currently a consultant with international law firm Norton Rose, according to the Corporate Development Association.

Since he has connections in Singapore and the Hong Kong legal fraternity, that’s probably how he got to know Mrs Lee Suet Fern, who is also registered as a lawyer in Hong Kong.

Law firm Morgan Lewis, of which Mrs Lee is a partner, told Reuters in 2017 that she was head of its International Leadership Team and had “strong client relationships” in the city. 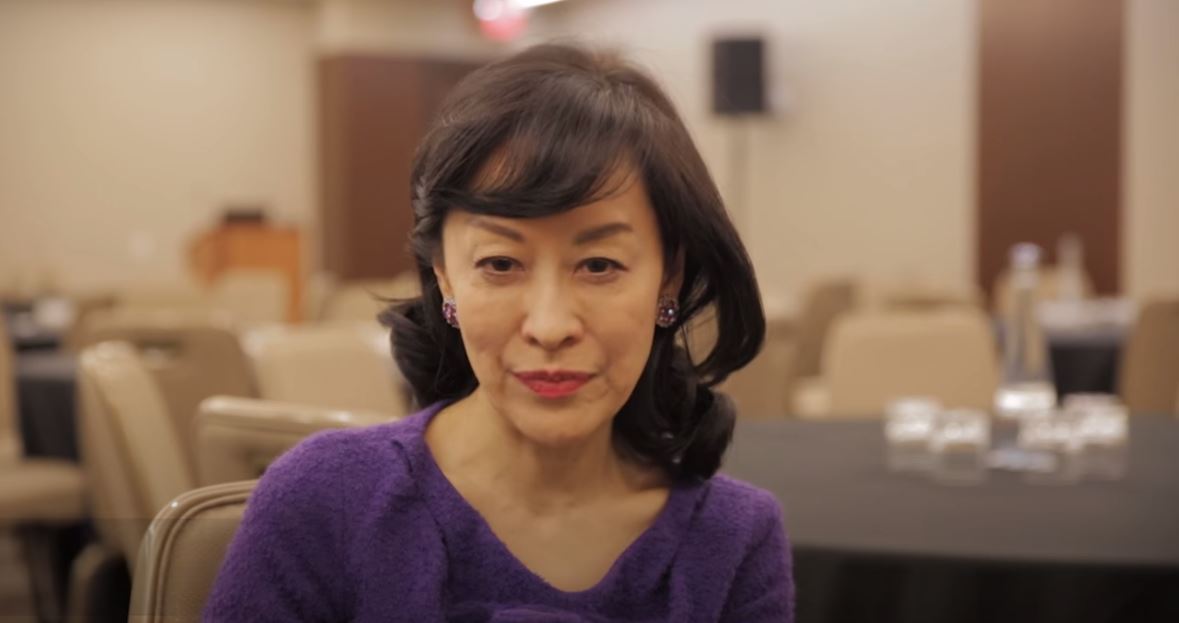 He also said that he’s known her for 40 years, and described her as “a senior lawyer of undisputed ability, ethics and experience”.

At that time, Mr Lee evidently told him of his “trust and admiration” for her his daughter-in-law.

Who will believe that he would have had any objection to his daughter-in-law helping to arrange for the witnessing of his will, which she did not draft, or that she acted in any way improperly?

So the London legal fraternity would be “delighted” to welcome her back to practise in London, he added.

The knight also said that he thinks Mrs Lee had been “unjustly suspended” from pracitsing in Singapore.

According to ST, Mrs Lee’s suspension came as a result of being found guilty of misconduct over the preparation of Mr Lee Kuan Yew’s final will.

She was previously found guilty of improper conduct by a disciplinary tribunal in Feb, and appealed the verdict. So the case was referred to the highest disciplinary body for lawyers’ misconduct — the Court of Three Judges. 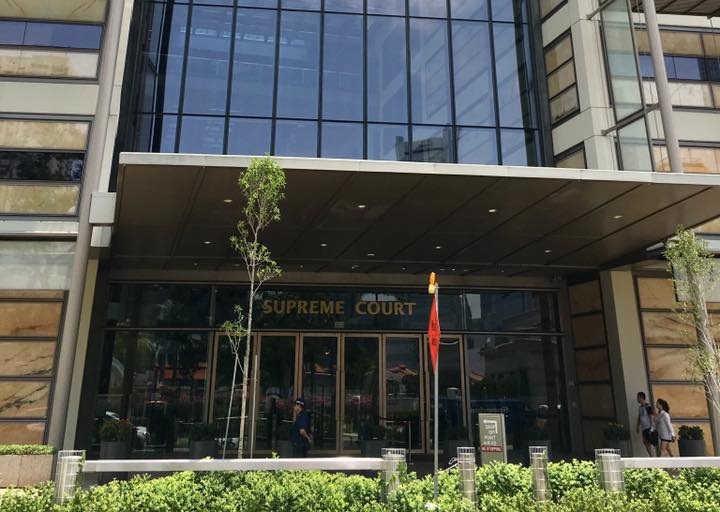 Although that court concluded that there was no implied retainer between Mrs Lee and her father-in-law, and she didn’t act dishonestly during their interactions, it said she had “blindly followed the directions of her husband”, who’s a beneficiary.

Thus, she concluded the execution of the will in an “unseemly rush” — it was signed 16 hours after she first sent a draft of to the late Mr Lee.

Sir David points out that LKY was a lawyer

In his letter, Sir David noted that the court had accepted a few things:

Sir David also pointed out that Mr Lee Kuan Yew was himself a lawyer, and,

…the idea that he would have signed anything against his wishes is fantasy.

Indeed, the disciplinary tribunal that initially found Mrs Lee guilty had tried to portray the late Mr Lee as “frail and in poor health” — essentially a “a doddering old dotard being taken advantage of by his son and daughter-in-law”, her lawyers said.

Also, no complaint was ever lodged by him or by any of the beneficiaries of his will, Sir David wrote.

Thus, Sir David said he was “very disturbed” to read about the case against Mrs Lee.

High-profile detractors of the verdict

For now, the saga surrounding Mrs Lee and her handling of her father-in-law’s will seems to have drawn to a close with her suspension.

Though 15 months will pass by in a flash, and she deserves a break to do her quilting and charitable work, those who disagree with the verdict may argue that that’s not the point.

The point is whether the suspension is justified or not, and that’s an issue that will hang over the case as long as there are high-profile detractors like Sir David Lewis.