Lerine Yeo, The Famed Facebook Live Seller Who Can Sell Almost Anything

Humour appears to be the name of the game in today’s Facebook live-selling world.

One distinct seller who emerged at the top of her game is breakout local star Lerine Yeo, better known as S-Hook Jie.

The 30-year-old became the talk of the town after a hilarious video of her selling a top went viral, making the unknown lady into an overnight sensation.

As her sales pitch was delivered in colloquial language, her hilarious Facebook live videos captured the hearts and attention of many.

She’s also receiving a lot of love for her unabashed frankness.

As Lerine continues her rise to global fame, let’s get to know the woman behind her hilarious persona.

Misshopper Boutique was started on 17 Mar this year, initially with only 20-30 viewers for her live broadcasts.

The apparel is priced at $20 and below, and are mainly sourced from Thailand and China.

Her following soon grew to the thousands after her video went viral. Now, one live video of hers can garner about 1,500 viewers on average. 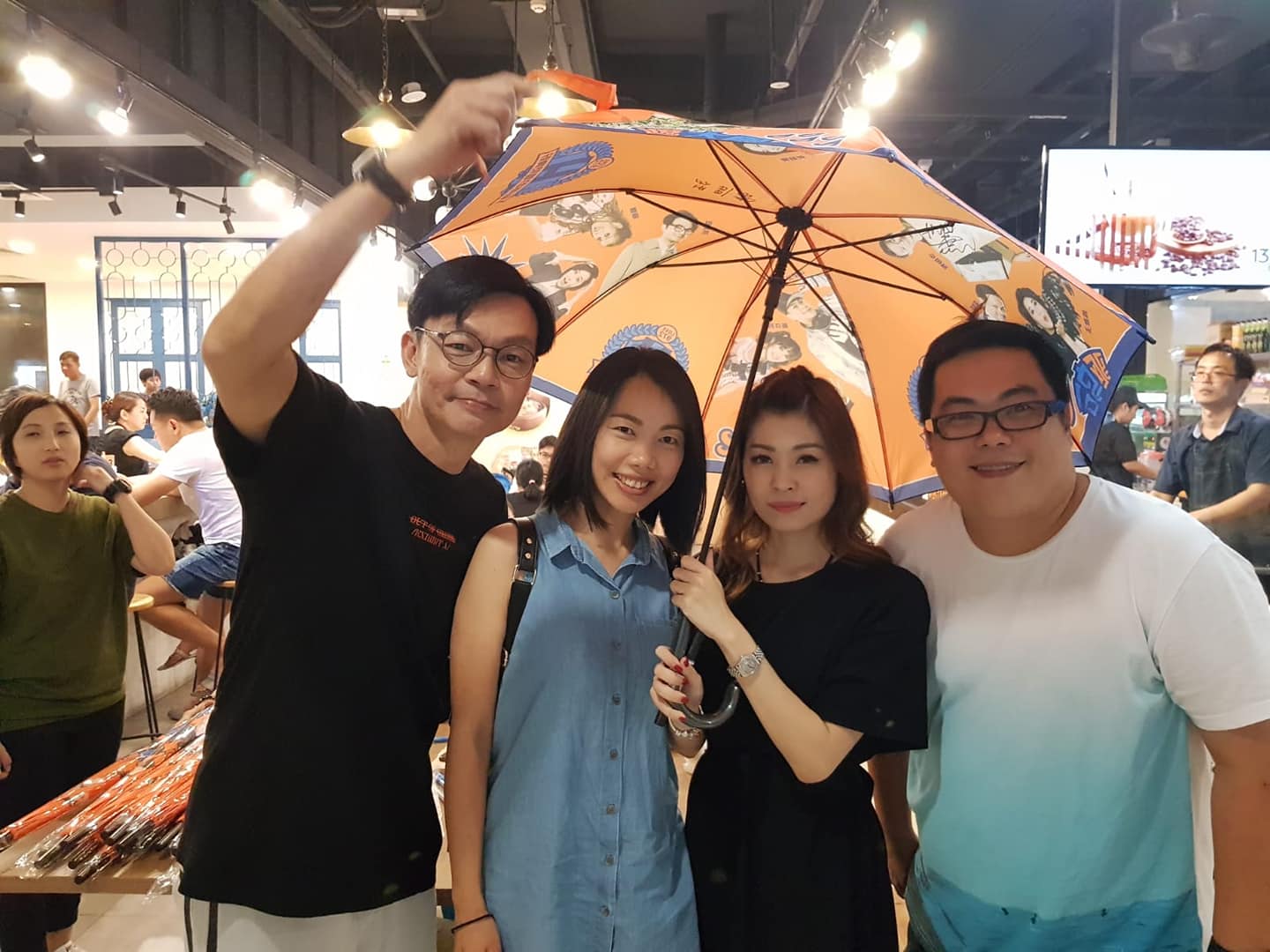 As a mini-Internet celebrity, she has since received many business and personal propositions.

2. She’s so famous MaximBady made a vid about her

MaximBady, a global YouTube commentator with millions of views jumped in on her viral video with his own take on her sales pitch.

More importantly, his video has since garnered close to 40,000 views from his followers who hail from all over the world.

We think his attempt to caption her Singlish lines deserves a solid round of applause from all of us.

3. She has an adorable 8-year-old son

She gave birth to her first and only child at age 22. Her son is equally as outgoing and talkative as her, according to Lerine.

He is still unaware of the hype surrounding her videos as she will tuck him into bed before she goes live.

Her gift of the gab was honed from more than 15 years of selling anything ranging from underwear to earrings.

Since Sec 3, she shared that she sold clothes part-time at Bugis Street to earn more pocket money but would lie to her parents that she was providing tuition lessons.

As time went by, she became better at her job and gained confidence. Along the way, she also picked up sales skills and found her passion for selling clothes.

She continued to sell her loot at flea markets or at push carts in shopping malls during the weekend, even after she got married at 21.

5. She can sell almost anything, without prep

Her humour, straightforwardness and genuine sales pitches definitely helped drive her sales over the years. Her specialty is coming up with extremely persuasive and entertaining reasons for buyers to purchase the goods, shortly after laying her eyes on a piece of apparel — regardless of how ridiculous the product may be.

She’s successfully sold S-hooks, umbrella and even boxers online to her willing followers.

6. Left a full-time job for her online business

Despite holding a desk-bound job, she continued to sell apparel on the side.

She lamented that her job felt mundane and repetitive but on the bright side, she got to leave on the dot and enjoy her weekends.

When the orders became too much to handle, she decided to quit her administrative job in May to sell clothes online full-time.

Initially, Lerine was perplexed as to why there is a sudden spike of interested buyers in her “hook” shirt. 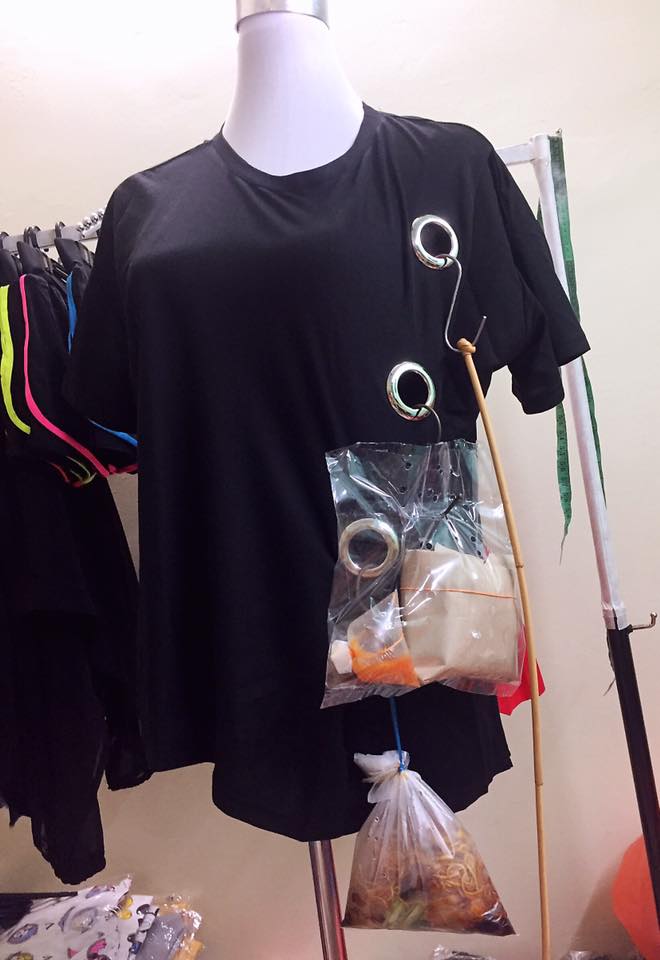 She has a habit of deleting her Facebook live videos, 4 hours after they are uploaded.

But after a viewer screen recorded and shared her video, she gained internet fame almost instantly.

When asked what her initial reaction to the attention was, she encapsulates it succinctly in a Hokkien and Singlish expression, “Siao liao!”.

8. Yishun is her hood

She currently lives with her family in a 5-room flat in Yishun.

We’d like to point out that of all places in Singapore, she lives there. ‘Nuff said.

9. Is a true-blue Singaporean

Her video has been called “authentic, creative & hilarious” by many Singaporeans but we love it because of her efficient use of Singlish and Hokkien to connect with her viewers.

She also brought up extremely relatable situations like buying chicken rice and wanton mee, and used choice words to describe her products.

Mark Lee mentioned that he found her frequency in tune with many Singaporeans, thus he decided to offer her a 2-year contract at his entertainment company. 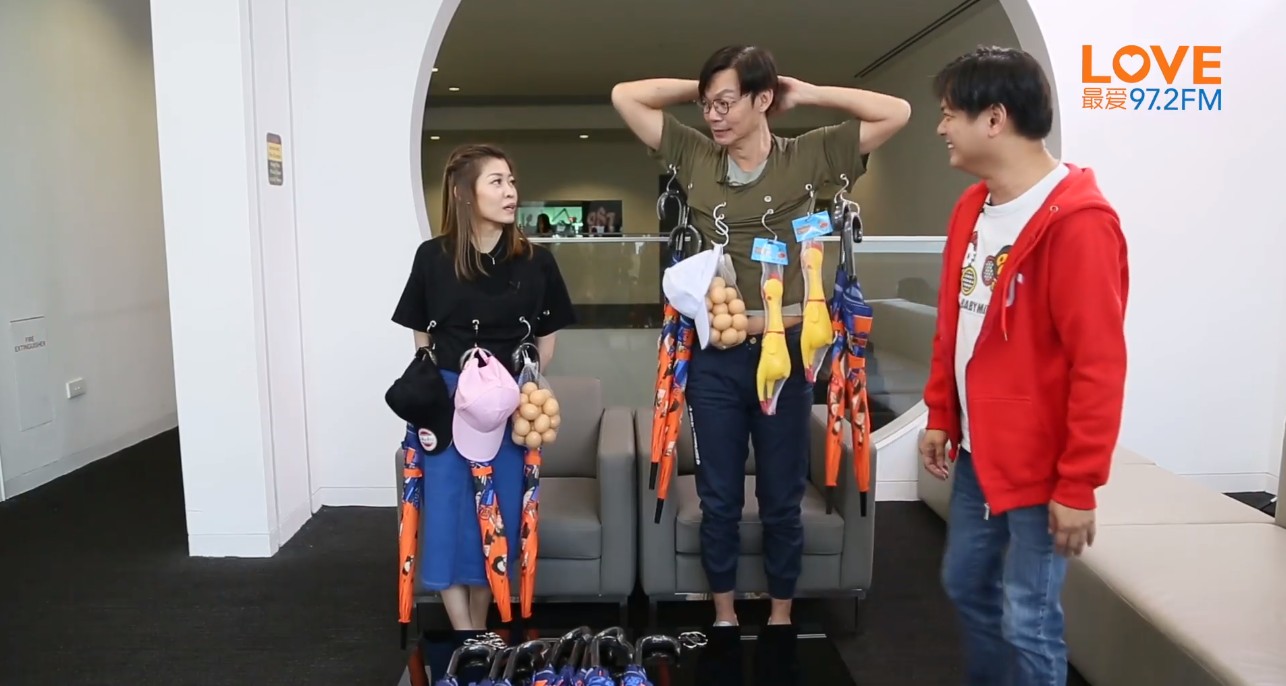 Mark Lee asserted that Lerine is a one-of-a-kind comedienne who reminded him of Patricia Mok.

Lerine plans to sell men’s clothes next, under the page name, “Mistershopper”.

However, she is still in the midst of setting things up so she will be concentrating on selling shirts first.

Misshopper Boutique does not have a set timing to go live on Facebook.

This bona fide artiste will surely continue to gain the public’s attention, with her meteoric rise to global fame.

We only have one thing left to say — When’s her next live stream?