After 2 shocking accidents involving migrant workers on lorries in Apr, Singaporeans have become acutely aware of the risks of transporting workers at the back of these vehicles.

On Sunday (2 May), Facebook group SG Road Vigilante shared a video of a lorry driver caught beating a red light and speeding through a junction. 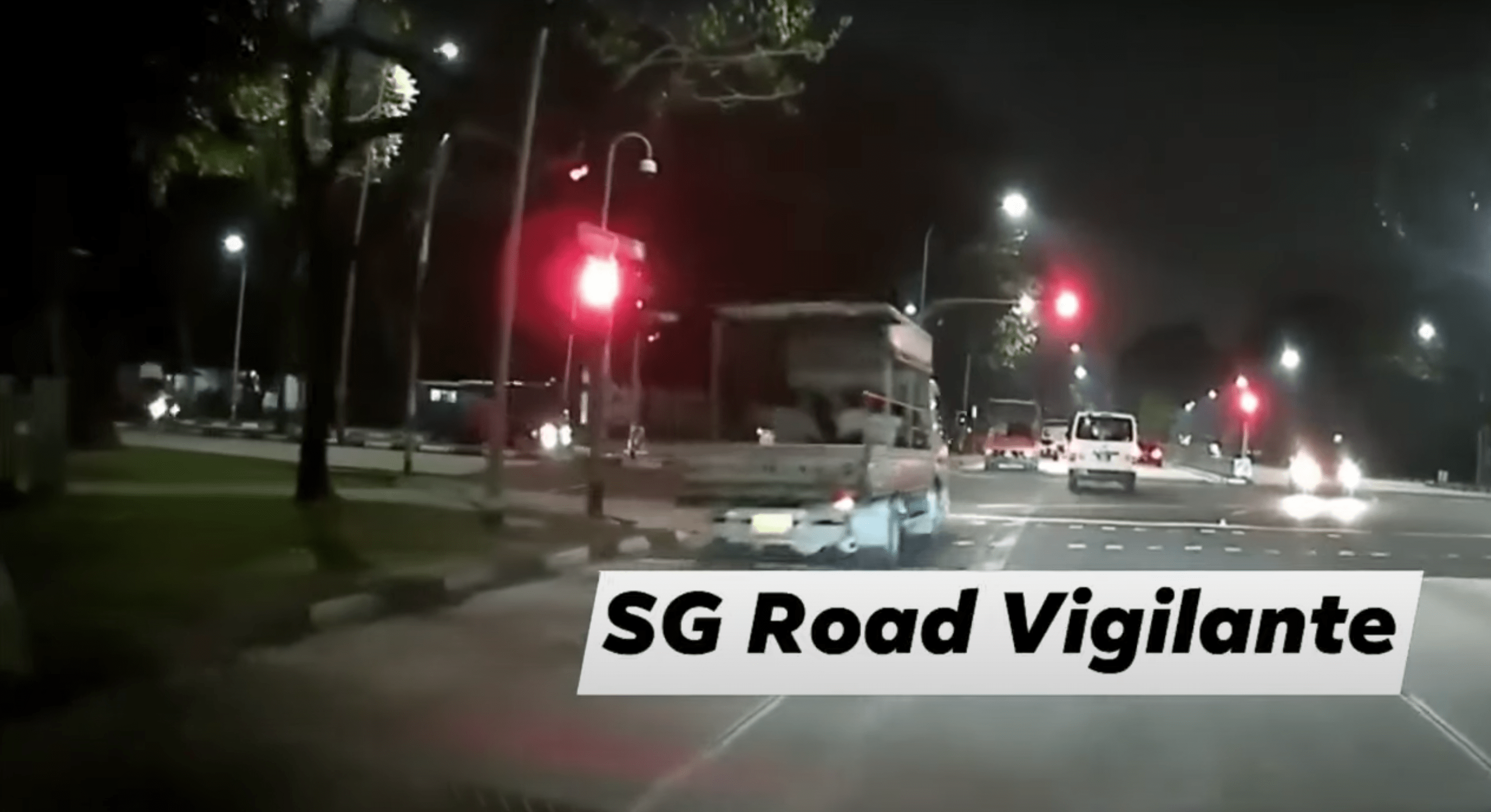 A car’s dash cam caught the incident on video, which showed that the lorry was carrying workers at the time.

Many netizens expressed their concerns about the workers’ safety.

In the video, the traffic light has already turned amber. However, approaching the junction, the lorry, which was ferrying workers in it, showed no signs of slowing down. 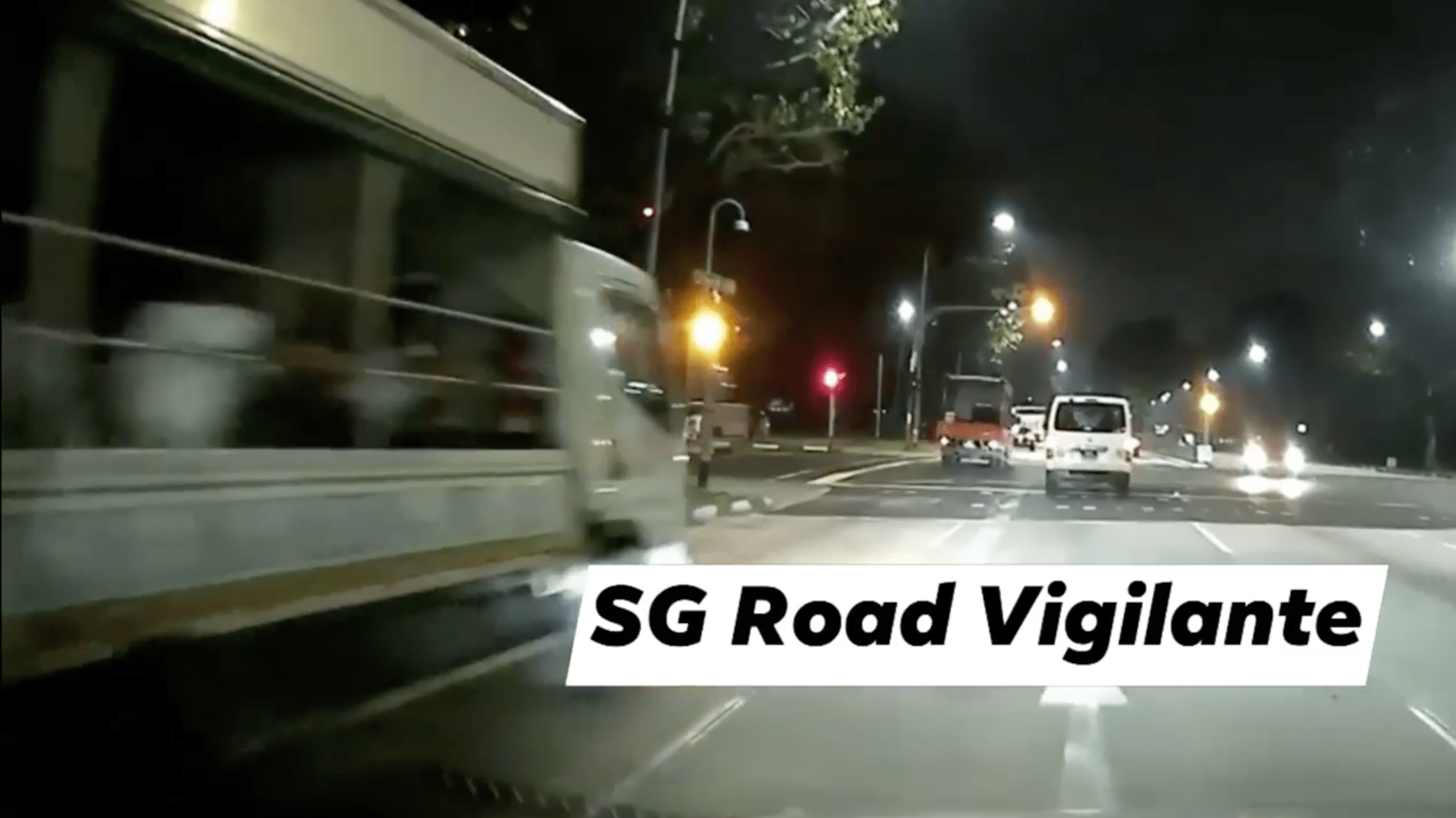 Instead, the driver appeared to accelerate, beating the red light and dangerously speeding through the junction.

At the back of the lorry, workers could be seen gripping tightly onto the railings on the side of the vehicle.

Earlier on Saturday (1 May), SG Road Vigilante also shared about another incident where a lorry carrying workers was seen speeding on the Pan Island Expressway (PIE).

The lorry was driving along the expressway towards Tuas in the early hours of 30 Apr at 6.45am.

A vigilant driver caught that although the vehicle speed limit said 60km/h, the lorry went over the limit as it overtook him. 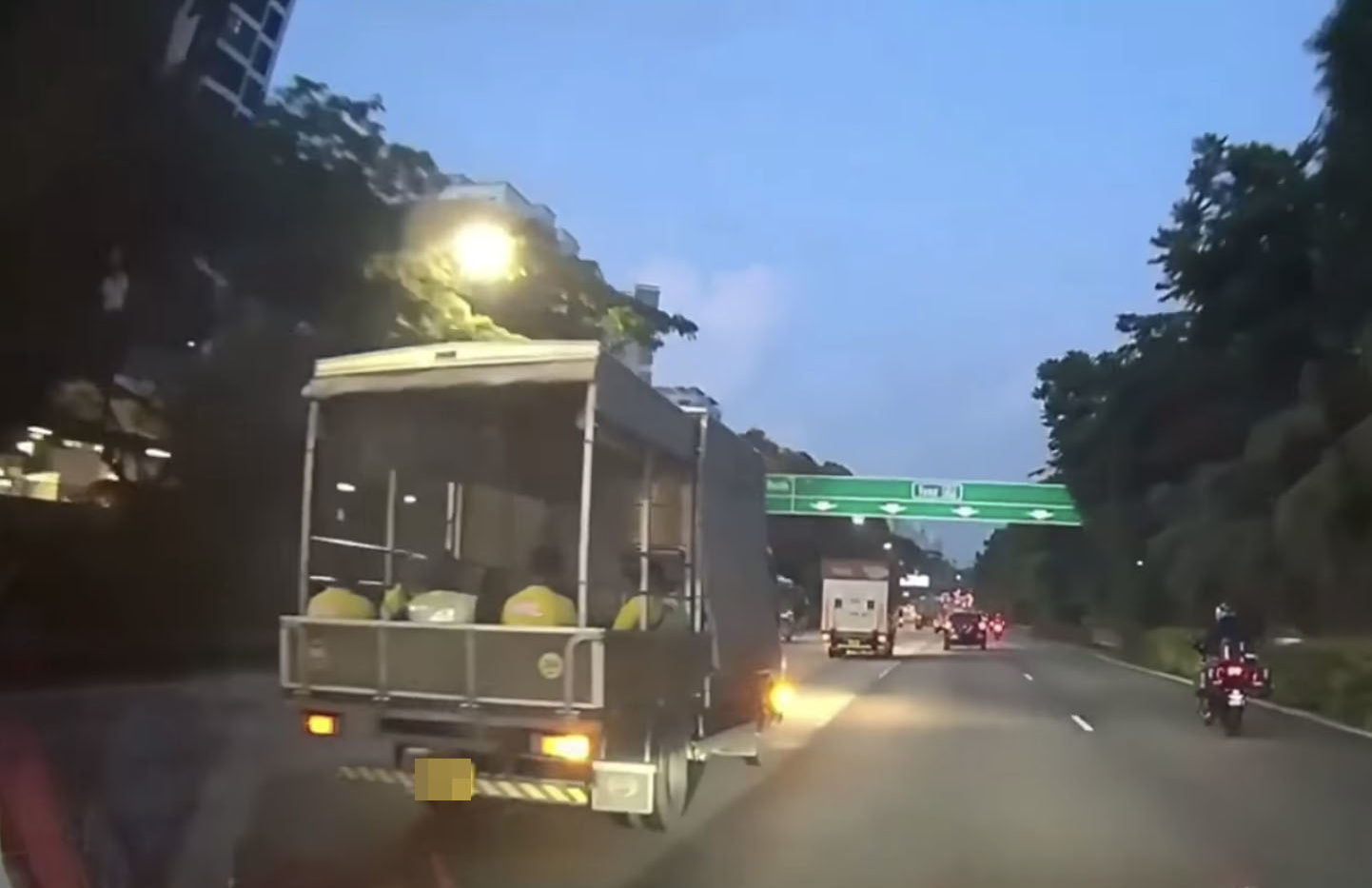 Despite this, he could not catch up to the lorry throughout the video duration which lasted about 2 minutes. The lorry was ferrying at least 6 workers at the time.

Watching these videos, netizens showed concerns over the safety of the workers being ferried in the lorries.

Some mentioned how the workers had to hang on to the railings as the lorry sped on the roads.

This netizen expressed anger that the lorry driver did not seem to be driving responsibly despite the number of lives in his hands.

Netizens also called for authorities to take action and do more to protect the safety of workers.

Need to get to root cause of incidents

The events in the past month has shown us that safer transport is necessary for our workers here in Singapore.

However, at the root of it, drivers will need to understand the responsibility they have when behind the wheel.

However, punishing the drivers isn’t enough, as they may be under their own pressures.

Getting to the root of these incidents – be it through MOM or the companies – is what’s needed to prevent another tragedy from occurring.