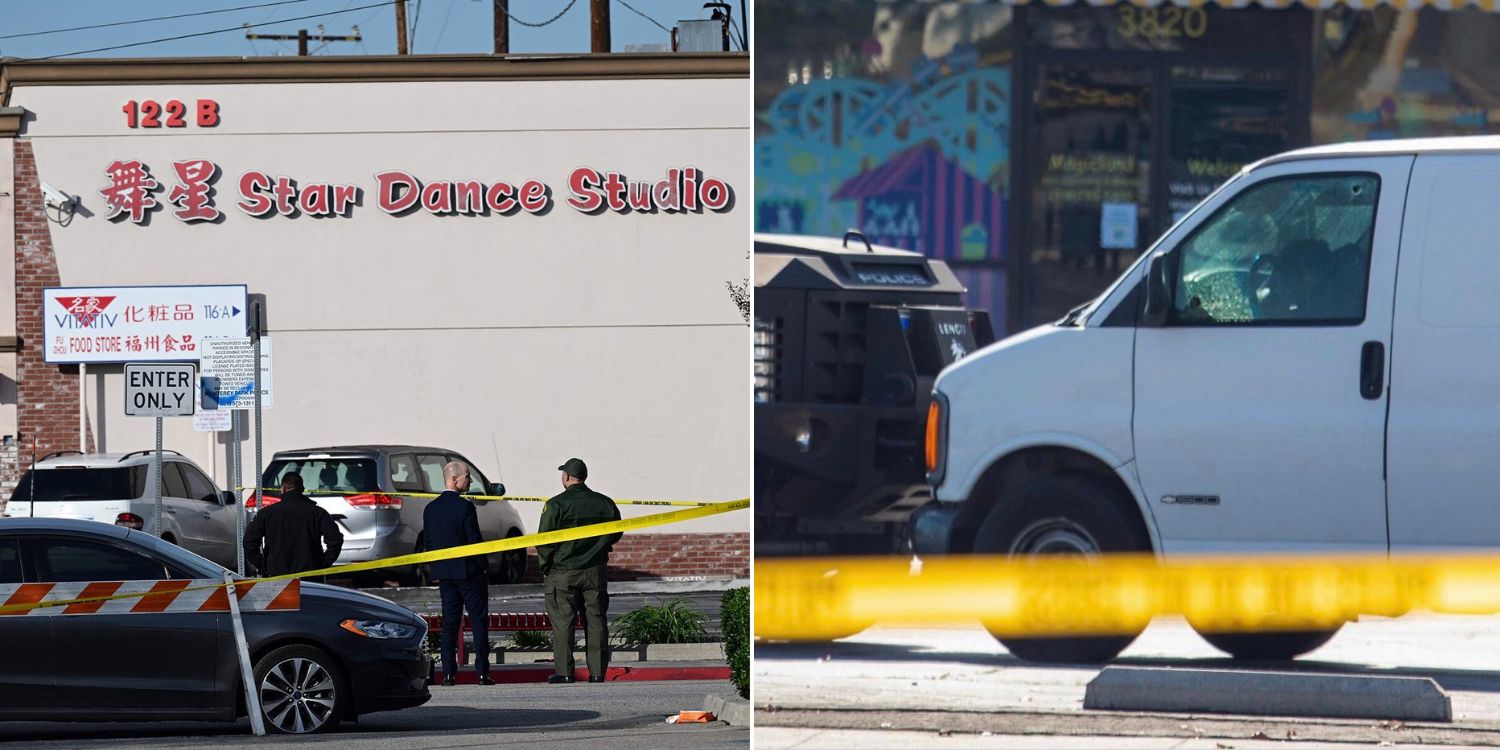 In a 2nd incident at another dance studio, his gun was wrested away before he could do any harm.

On Saturday (21 Jan), a shooting occurred in Los Angeles (LA) in the United States (US), killing 10 victims.

What was notable about the incident was that it took place during a Chinese New Year (CNY) celebration in a dance hall.

The suspected gunman has been found dead after a stand-off with the police, law enforcement officials said.

Most of his 10 alleged victims were in their 50s and 60s, according to the authorities. A photo taken during the incident. Source: Fox3 Now on Twitter

Shooting occurred at dance studio where CNY celebration was being held

News about a shooting in LA started filtering out from the US media on Sunday (22 Jan), Singapore time.

It took place in Monterey Park, a quiet suburb of LA that has a majority Asian population, according to a press conference by the Los Angeles Country Sheriff’s Department streamed on Facebook.

At about 10.22pm California time on 21 Jan (2.22pm on 22 Jan, Singapore time), officers responded to an incident at the Star Dance Studio on CNY Eve. 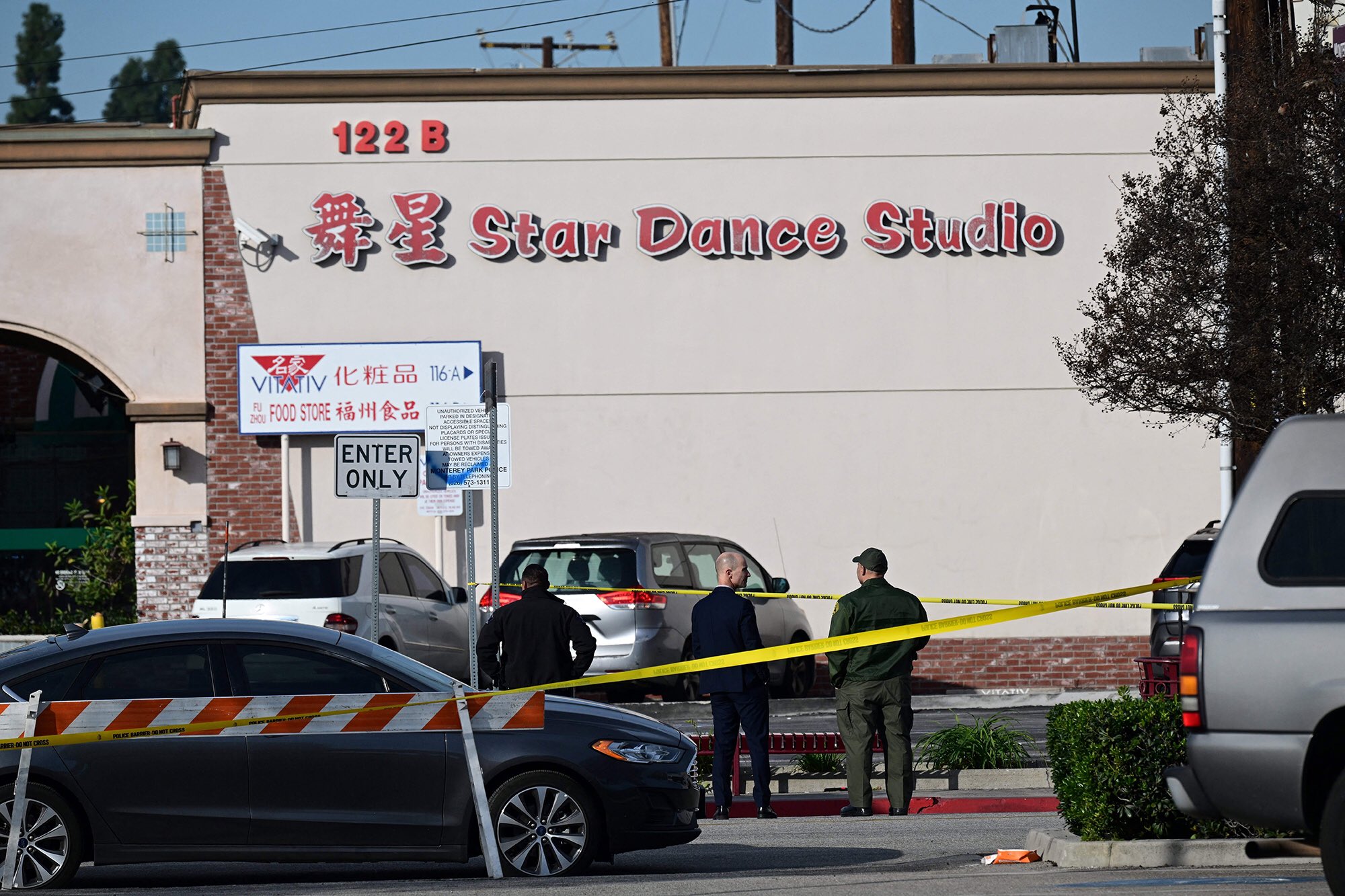 A CNY celebration was being held at the venue.

10 victims pass away at the scene

10 people were injured and sent to local hospitals in stable to critical condition. Unfortunately, 10 other people had passed away at the scene — five men and five women. 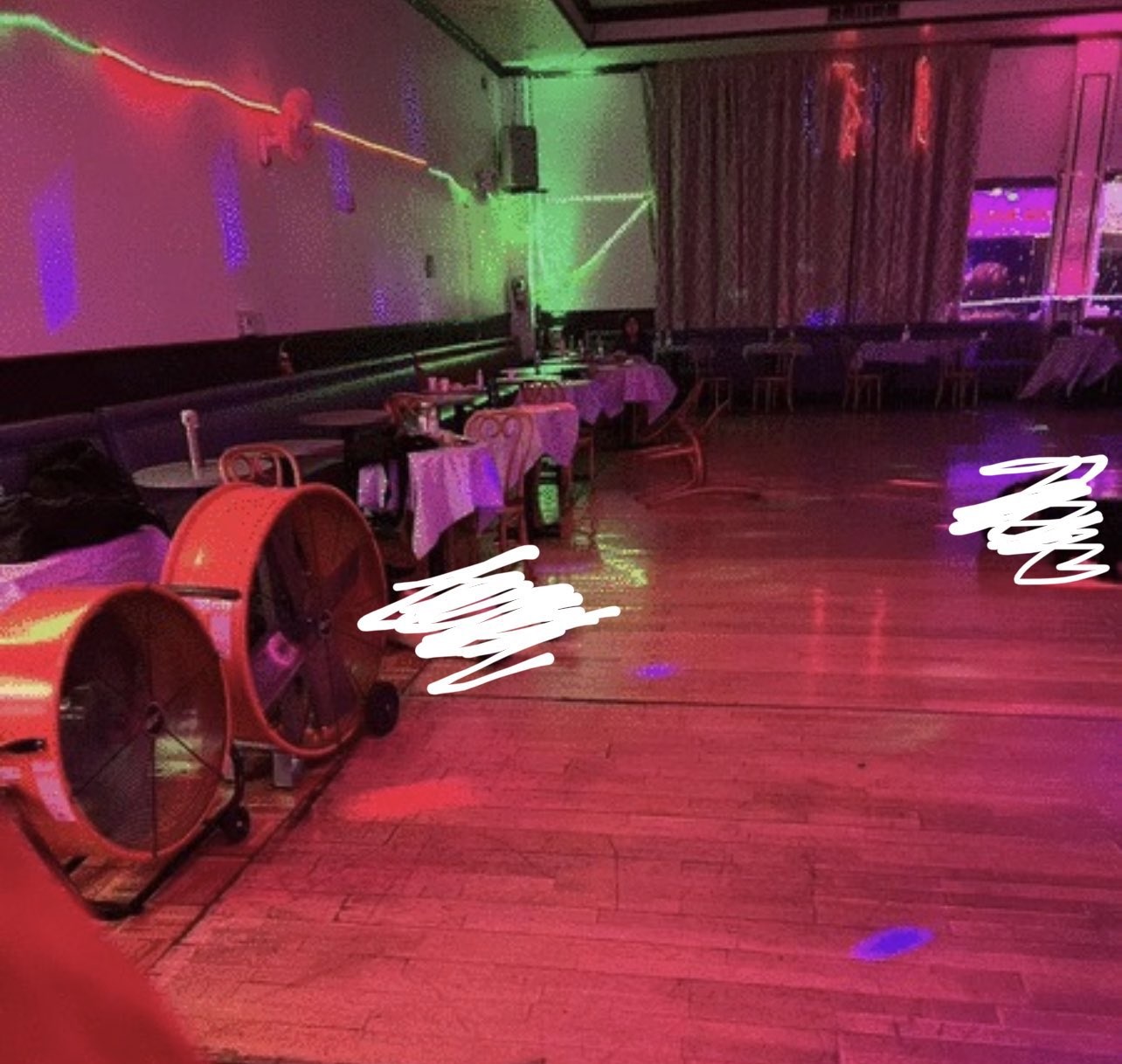 The interior of the Star Dance Studio after the incident. Bodies of victims are scratched out in white. Source: Eric on Twitter

During the press conference, Sheriff Robert Luna said the suspected gunman was still at large, and the authorities were “utilising every resource to apprehend” him.

Dance instructors interviewed by CNN said Star Dance Studio was a gathering place for the local Chinese community, with dance classes and private parties held there.

99% of the students were Chinese people who ranged from children to elderly folks, said an instructor.

Within 20 or 30 minutes after the Monterey Park shooting, an armed man appeared at the Lai Lai Ballroom & Studio in Alhambra. 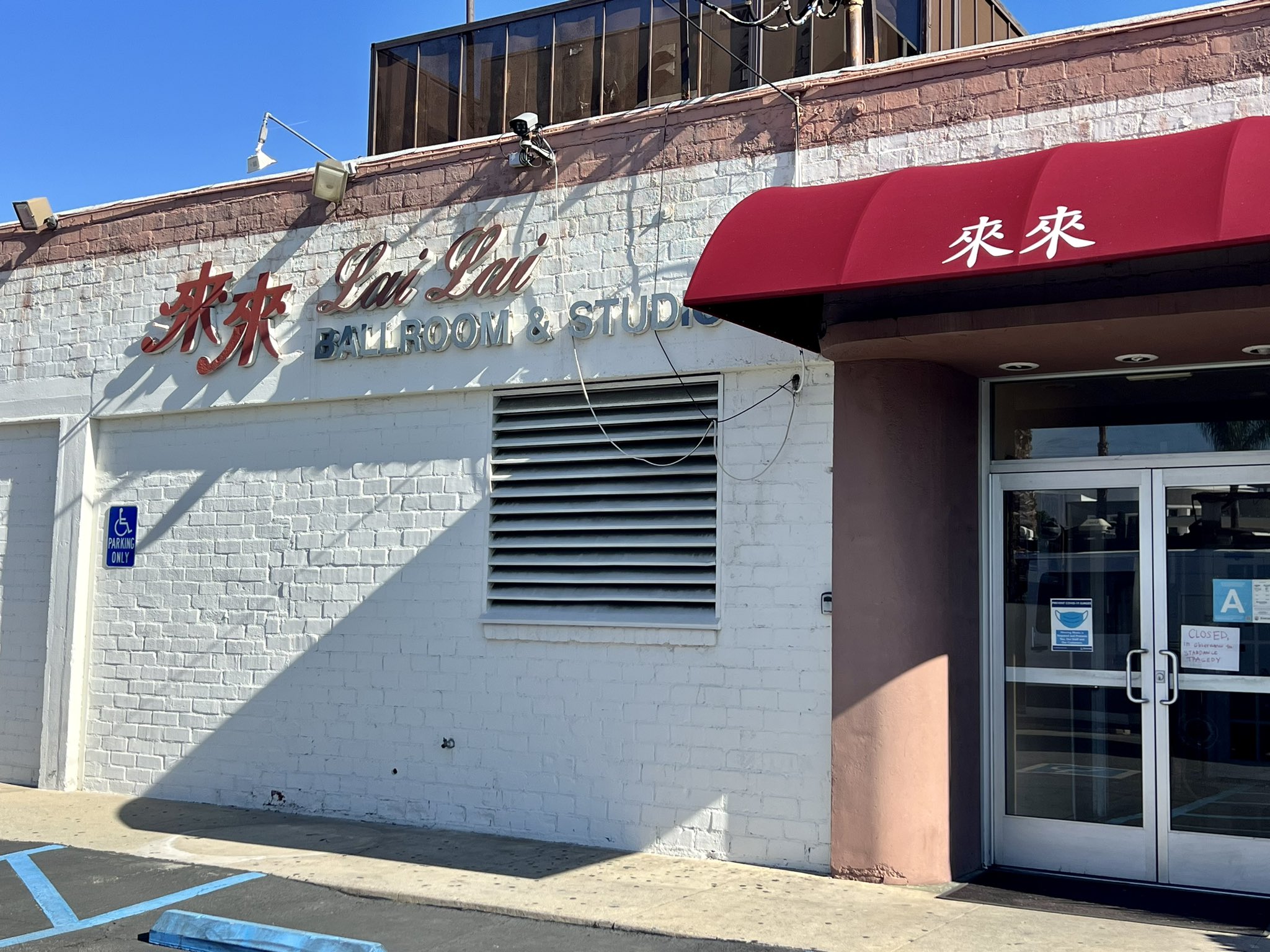 Thankfully, a group of people wrested his gun away, preventing further tragedy.

The suspect then fled the scene in a white van.

At the time, police could not link the two incidents to each other.

In the image, the older man was wearing spectacles, a black leather jacket and a striped beanie. 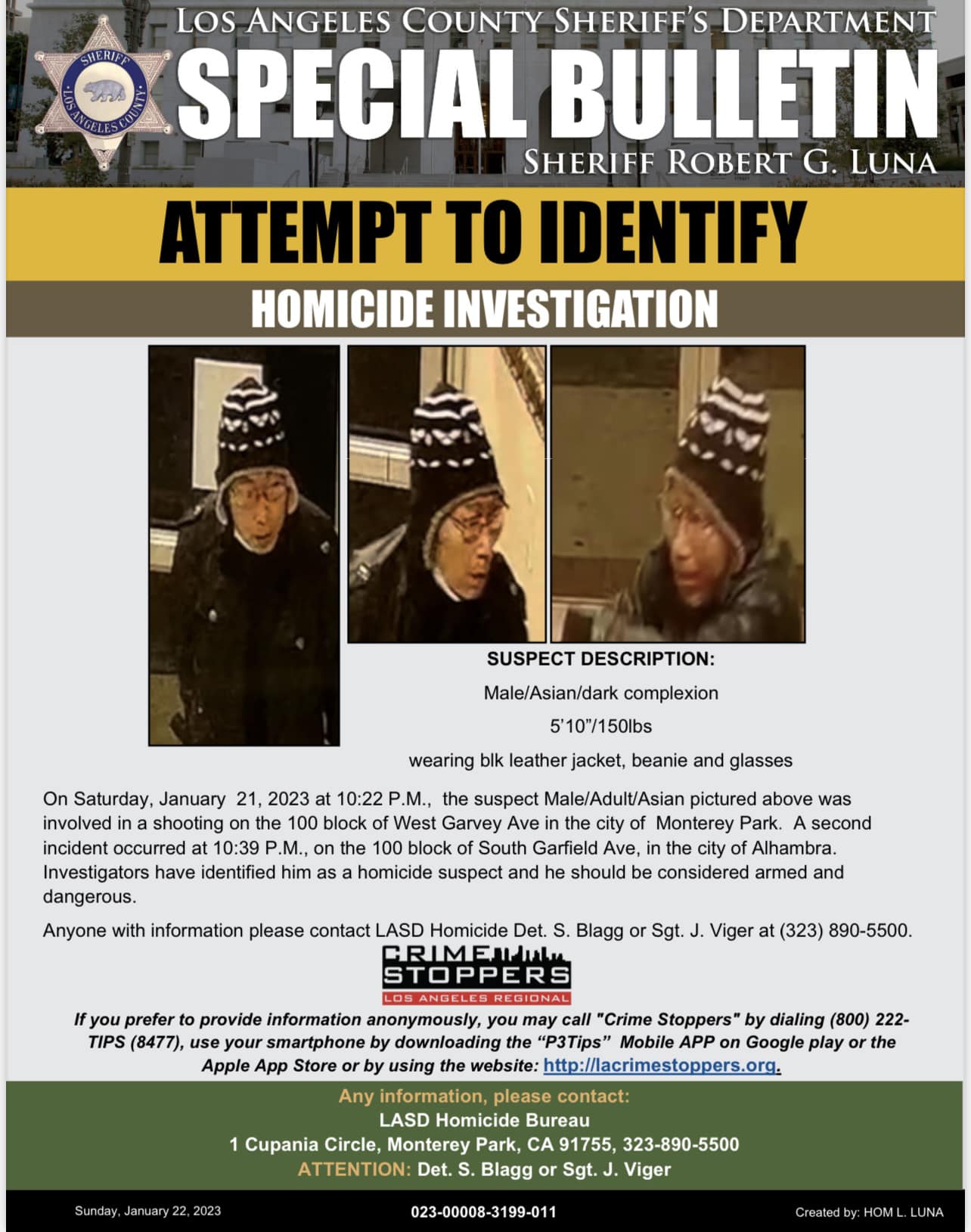 He was described as an Asian male adult who should be considered armed and dangerous.

Van driver stands off with police in Los Angeles

Later that day, news broke about a “tactical incident” in Torrance, Los Angeles — about 48km from Monterey Park.

It involved a white cargo van that was stopped as it looked similar to the one involved in the shooting, law enforcement sources told CNN.

As officers ordered the driver to exit the van, they heard what they believed was the sound of him shooting himself. 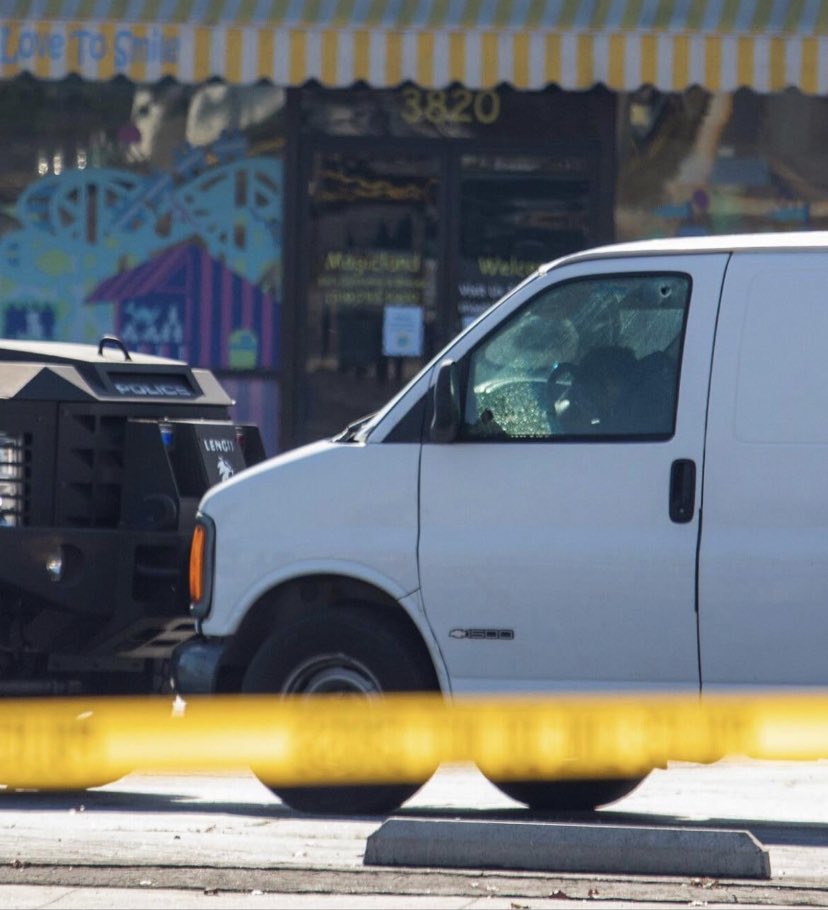 Officers surrounded the van in case the driver was still alive and armed inside.

Later, they moved in and searched the vehicle. 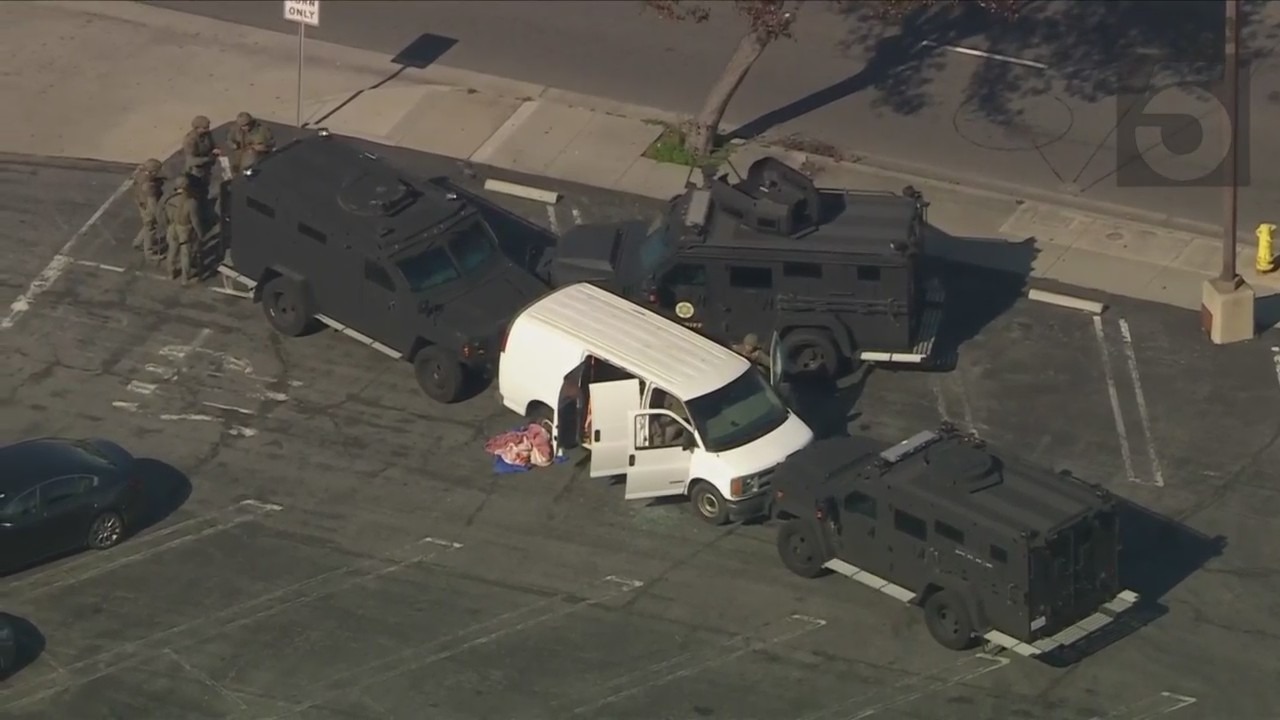 That evening, in another press conference over the incidents, Sheriff Luna confirmed that the man inside the white van was the suspected gunman in the Monterey Park shooting.

The man was also identified as 72-year-old Huu Can Tran.

He was linked to both incidents by evidence found in the van.

The gun wrested away from him in the Alhambra incident was a “magazine-fed, semiautomatic assault pistol” with an extended, large-capacity magazine that might be illegal in California, Sheriff Luna said. People who knew Tran told CNN that he used to be a regular at the dance studio, and lived about a five minutes drive from it.

He even met his ex-wife at the establishment.

Seven people are still in hospital from the Star Dance Studio shooting. The police haven’t released the names of any of the injured or deceased.

This is because not all the victims have been identified yet, Sheriff Luna said, adding,

Biden orders flags to be at half-staff

US President Joe Biden said he and his wife were praying for the victims of the tragedy. 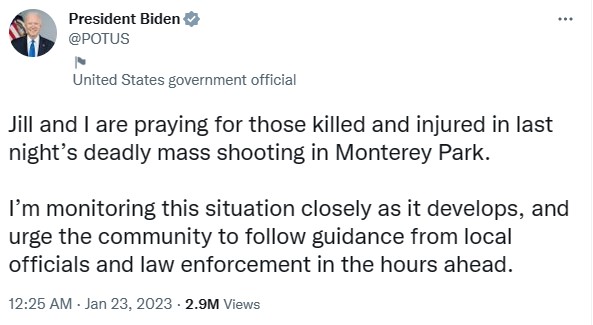 He has also proclaimed that the flag will be flown at half-staff throughout the country till 26 Jan as a mark of respect for the victims of the “senseless acts of violence”.

Members of the community have already created a memorial outside the Monterey Park City Hall and gathered for a vigil on Sunday to remember the victims. 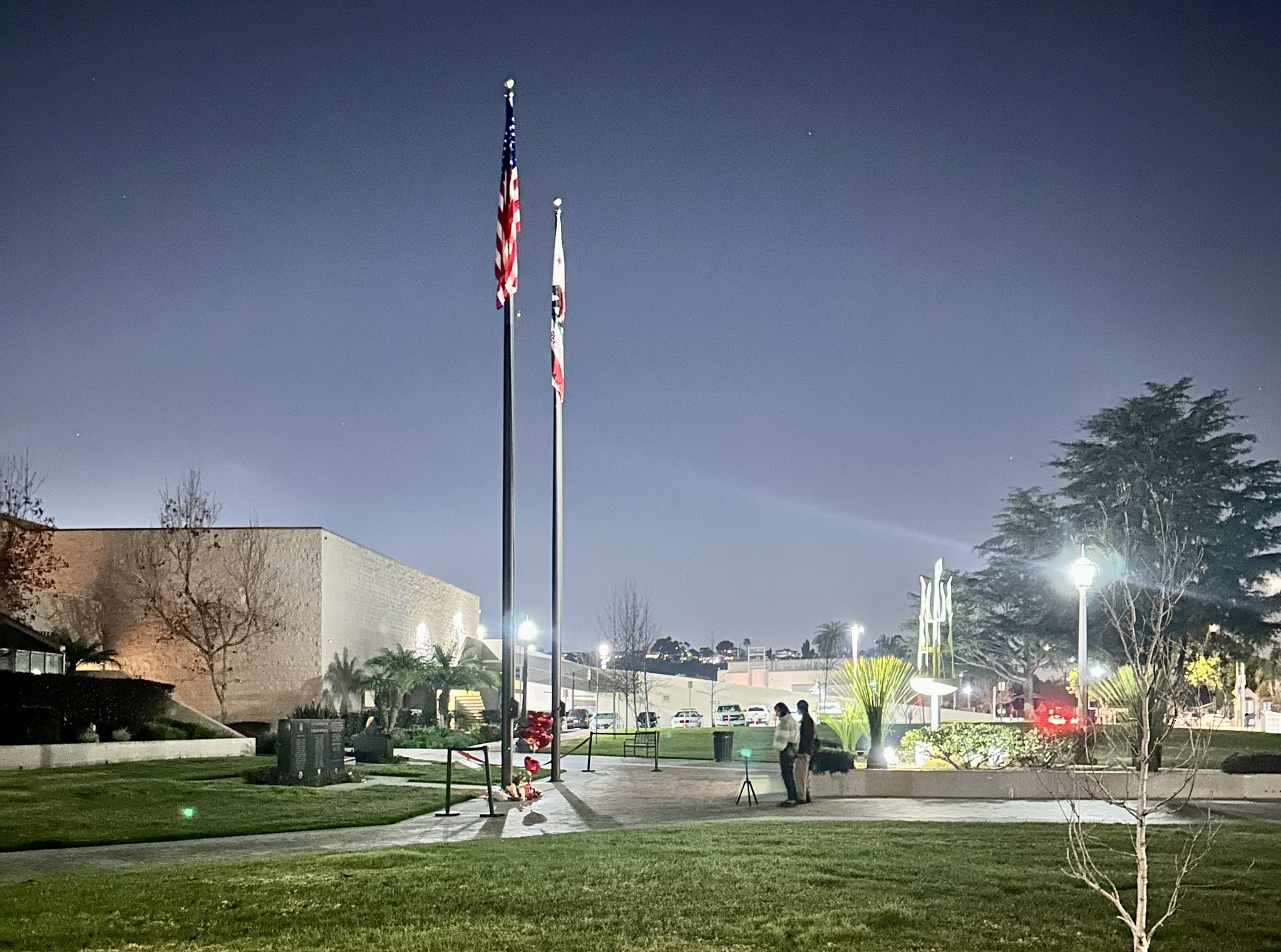 MS News sends our deepest condolences to the loved ones of the victims. May they rest in peace.