Louis Ng Will Fight For Cats To Live In HDB, Says Concerns Can Be Easily Tackled 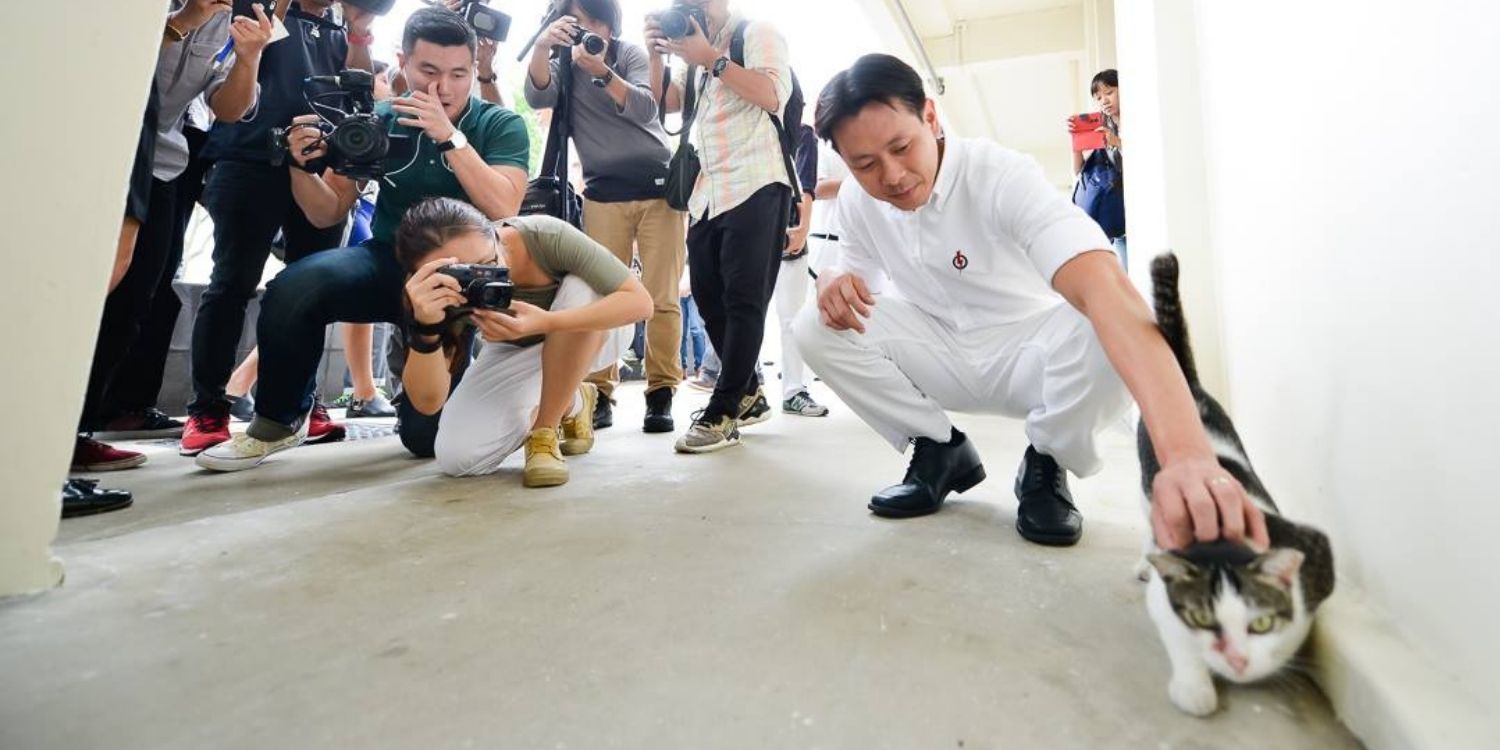 He'll be speaking on the issue again in Parliament.

Louis Ng Will Fight For Cats To Live In Flats, He Says Doesn’t Make Sense That Dogs Allowed But Not Cats

Nee Soon Member of Parliament (MP) Louis Ng seems to be the man of the moment in recent days.

He’s been vocal over the euthanising of a dog by its owners, and on Tuesday (29 Sep), he won a ballot for an Adjournment Motion (AM) to speak in Parliament about second-hand smoke. 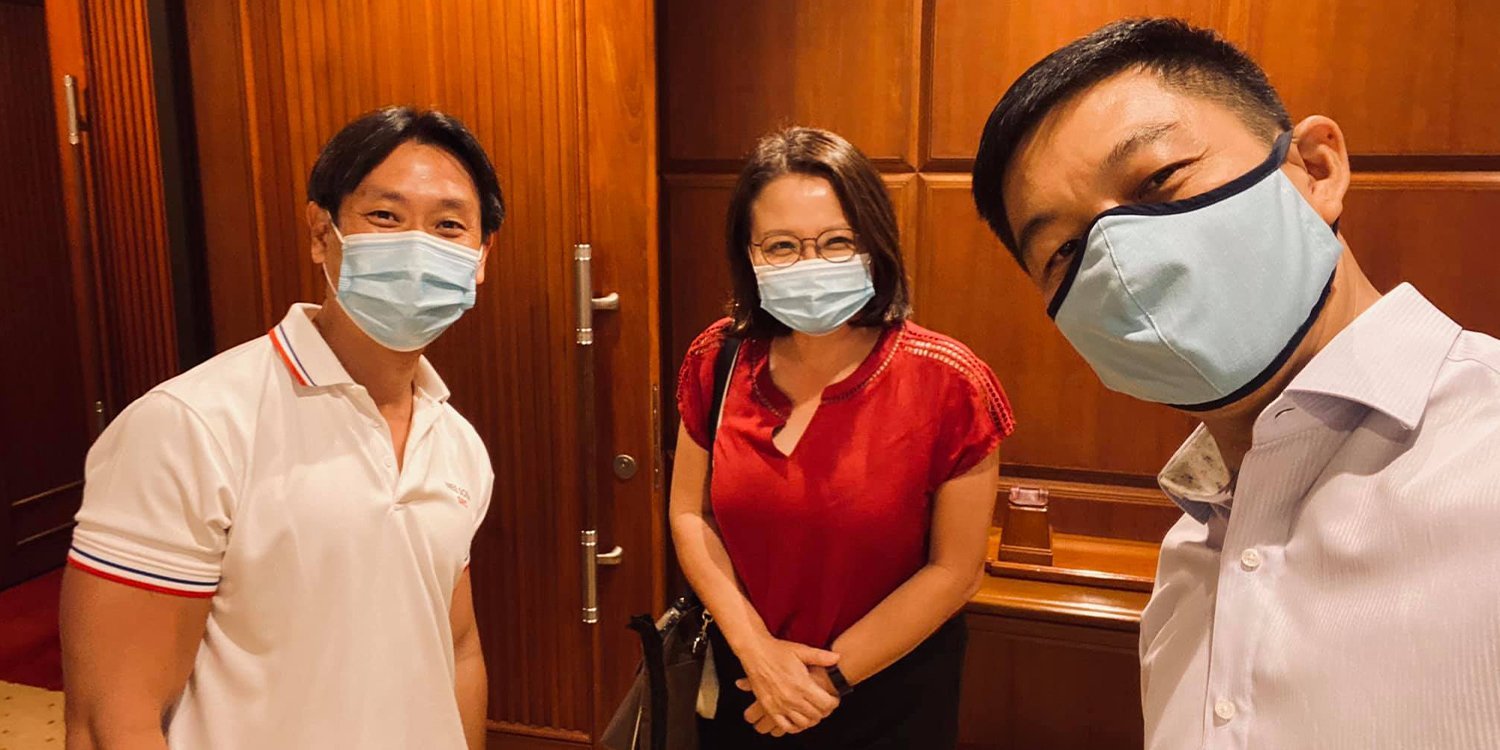 But Mr Ng isn’t content with speaking on just 1 topic. Known for his passion for animals, he also plans to again speak on an age-old bugbear — the ban on cats in HDB flats. 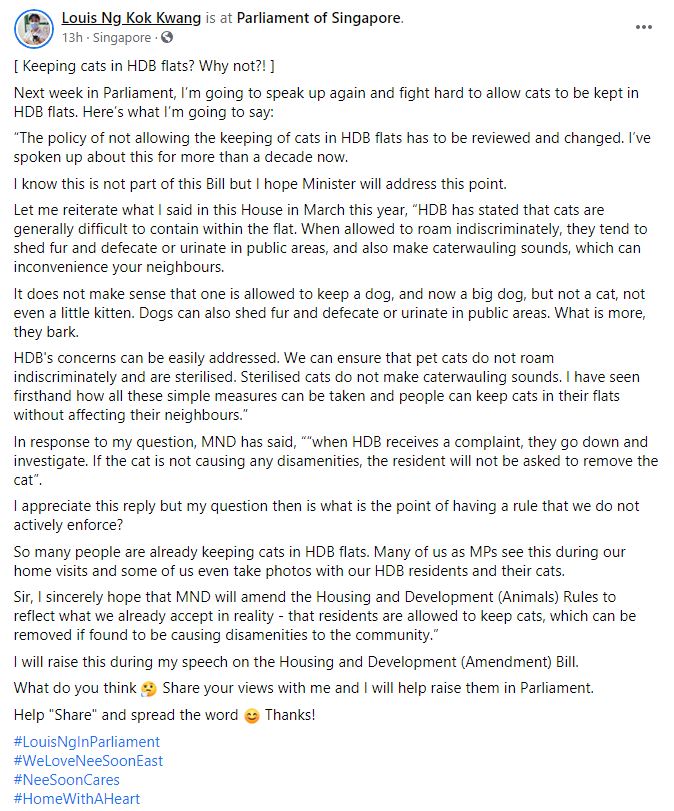 Mr Ng brought things into perspective in his Facebook post on Wednesday (30 Sep) about how it doesn’t make sense that dogs are allowed in flats but cats aren’t.

Apparently, why the Housing and Development (Animals) Rules bans cats is due to challenges like:

Such issues were citied by then Minister for National Development Lawrence Wong in Parliament in January, as reported by Yahoo News.

However, Mr Ng pointed out that dogs can also shed fur, urinate or defecate in public areas.

On top of that, they also bark, which also may disturb residents, he said, adding,

It does not make sense that one is allowed to keep a dog, and now a big dog, but not a cat, not even a little kitten. 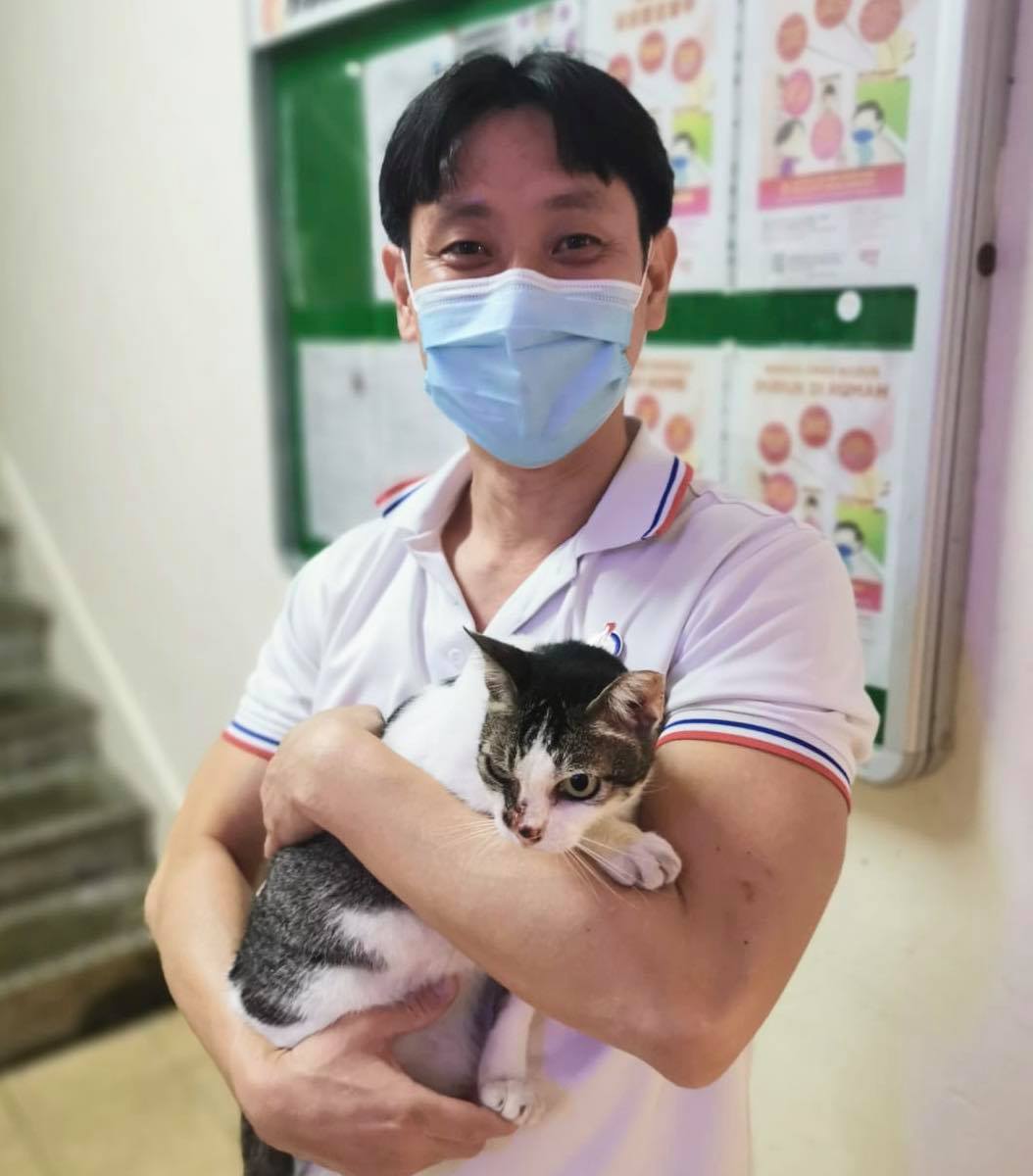 While the HDB will not ask a resident to remove his cat if it’s not causing any problems, even if there’s a complaint, Mr Ng then said questioned the need for the ban, saying,

What is the point of having a rule that we do not actively enforce?

Illustrating the fruitlessness of the policy, Mr Ng pointed out that many residents already keep cats as pets.

In fact, the cats have been seen by many MPs during home visits, and they even take photos with the cats. 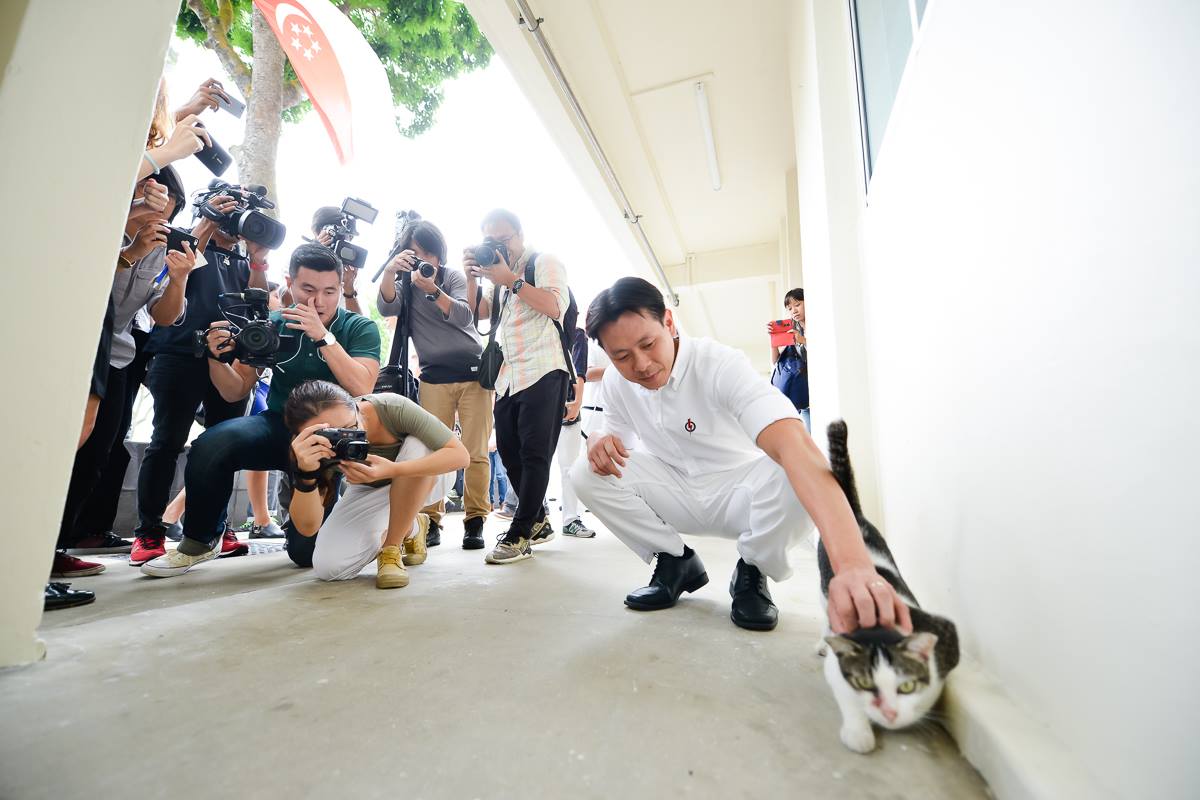 Therefore he implored the Ministry of National Development to “amend the Housing and Development (Animals) Rules to reflect what we already accept in reality” — that residents are keeping cats.

Thus, he’ll include this during his speech on the Housing and Development (Amendment) Bill.

Concerns over cats can be easily addressed

Mr Ng had previously brought up the same topic in January, via a parliamentary question.

Mr Wong, in his reply, cited “irresponsible pet ownership” that can cause unhappiness in the community, and said the Government had to strike a balance between pet lovers and non-pet lovers.

However Mr Ng, who is also chief executive and founder the Animal Concerns Research and Education Society, recommended simple measures to curb these issues.

One is to ensure that pet cats don’t roam indiscriminately. He also suggested sterilising cats, as this will prevent them from making shrill howling or wailing.

Mr Ng assured that he’s seen these measures being effective in reducing disturbance to neighbours. 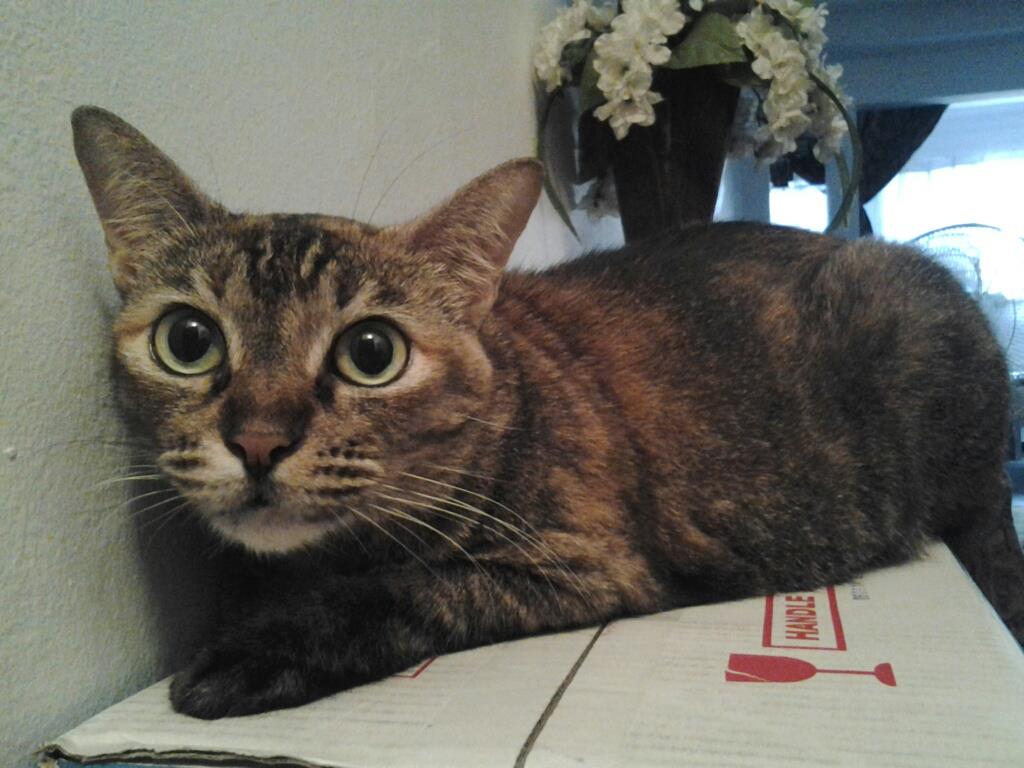 It’s obvious that Mr Ng is passionate over many issues, and that of cats in HDB flats is one he shares with many Singaporeans that affect us in tangible ways.

Admirably, he’s willing to speak up about these issues in Parliament in order to advocate for change.

We appreciate and commend his passion, and we hope current policies will be reconsidered to reflect the reality of our experiences.