He didn't form a political party with the intention of becoming PM again, he said.

Mahathir, 97, Says He Will Accept PM Job For The Third Time If No One Else Can Be Appointed

Our neighbours Malaysia might be holding a General Election (GE) very soon, and a familiar face is again making waves.

In the previous GE, Dr Mahathir Mohamad memorably shocked the world by becoming Malaysian prime minister for the second time at the age of 92.

Now, he has said he’s willing to repeat that feat and become PM for a third time if people insist. 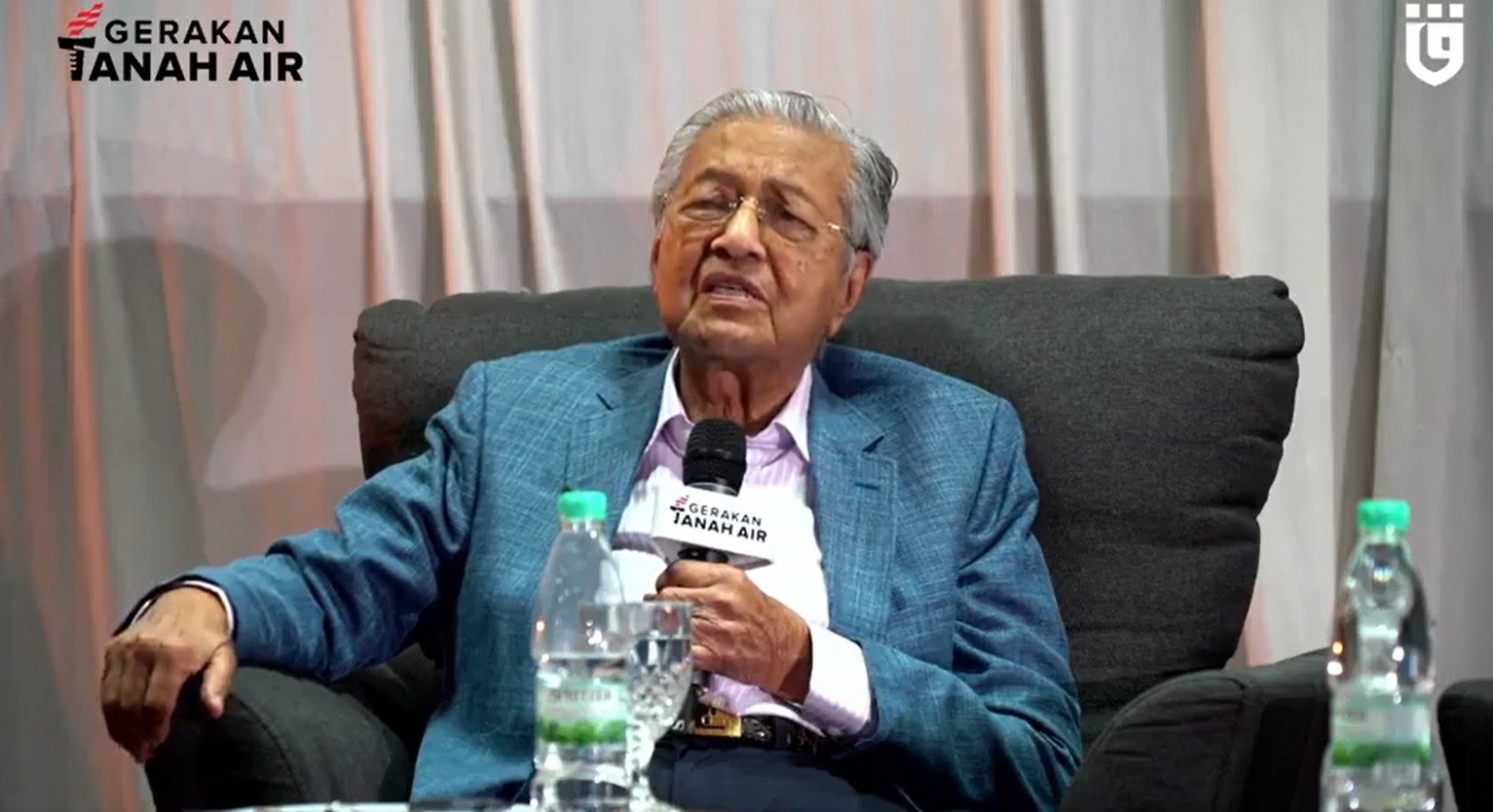 However, he will do it maybe just for one year.

Dr Mahathir, now 97, said this during a forum held on Saturday (24 Sep) and streamed online on Facebook by opposition political party Pejuang.

Pejuang, which the former PM founded in 2020, is currently in a coalition with three other parties named Gerakan Tanah Air (GTA), of which he is also chairman.

Pejuang contested in this year’s Johor state election and is ready to contest in the upcoming GE as part of GTA, Dr Mahathir said in August.

GTA thus invited him to speak at the “Hard Talk with Dr Mahathir” forum. 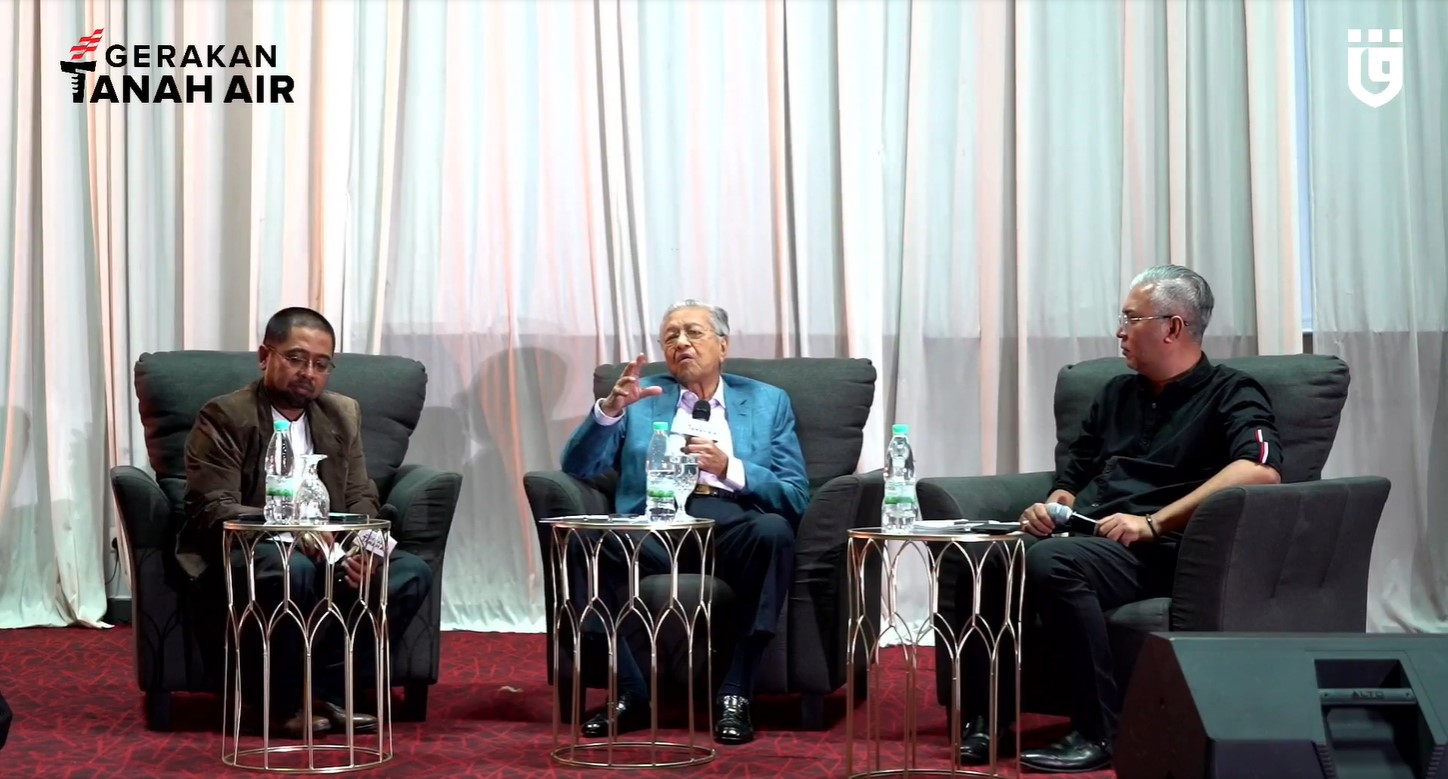 Mahathir can be 3rd-time PM if there’s ‘insistence’

One of the questions asked was about the possibility of him being PM again.

He responded that he preferred to rest and perhaps advise whoever the PM may be.

But it would be difficult to think about himself if there is “insistence”, he said, adding,

So if there is insistence and no one else can be appointed, I accept.

Mahathir may be 3rd-time PM for just 1 year

However, despite reluctantly taking on this responsibility once again, Dr Mahathir said he wouldn’t stay long.

In fact, he wouldn’t stay for a full term, which is typically till the next GE.

He would be PM maybe just for a year, he added.

In June 2021, the New Straits Times reported that he wasn’t interested in becoming PM for the third time. 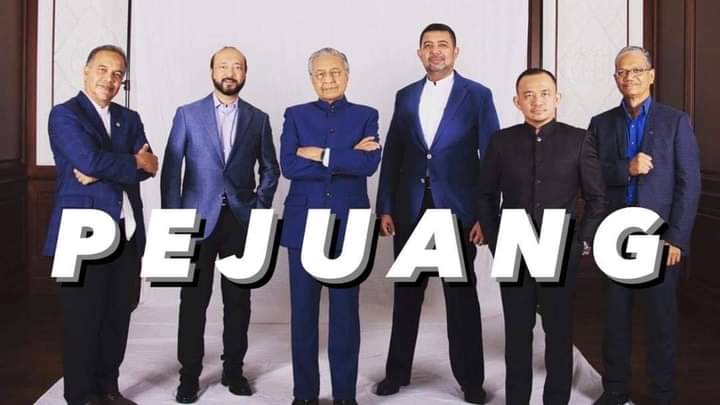 Instead, he just wanted to determine policies that help the Malay community and see them implemented by a government that cares and loves the nation, the country and the religion.

He then slammed Malaysia’s current government, which he said had unqualified leaders, including those without good qualifications appointed as ministers.

If Malaysia was struck by a financial crisis, he’s convinced that nobody can save them as the quality of leaders has deteriorated, he claimed.

Dr Mahathir became PM for the 2nd time after GE2018 when he led the Pakatan Harapan coalition to victory and formed a new Malaysian goverment. 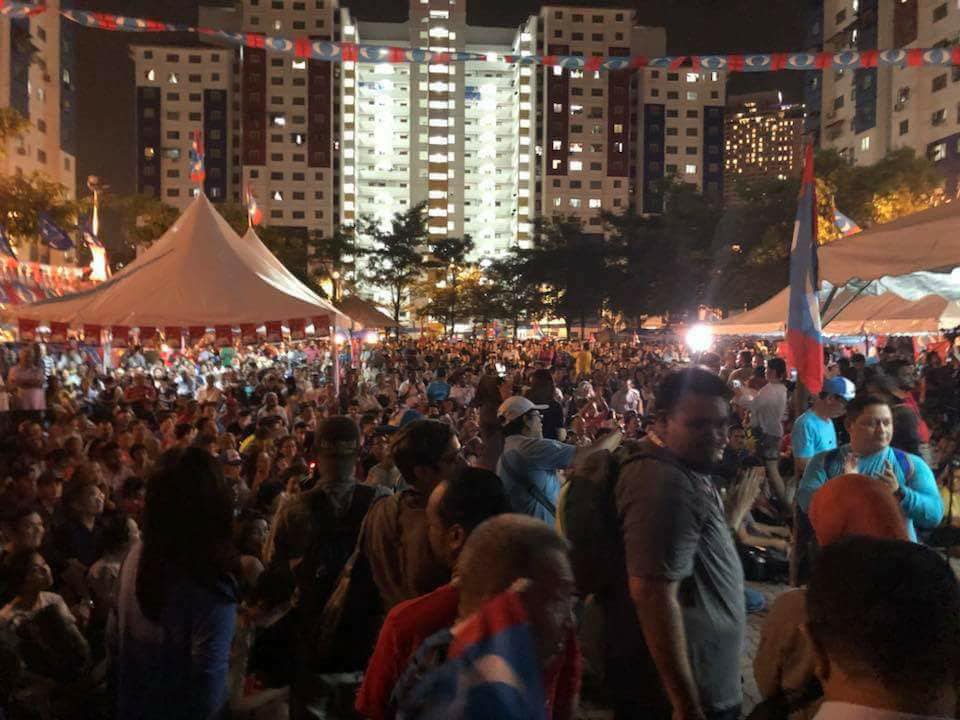 In the process, he ousted scandal-plagued and now-jailed Najib Razak.

Till now, he’s the only person to have filled the position twice.

However, he resigned less than two years later in 2020, throwing the government into disarray and paving the way for long-time ruling party Umno to make a comeback.

His first term as PM, and leader of Umno, lasted 22 years.

He is currently still an MP for Langkawi.

In June, he said he was open to standing in Langkawi again at the next GE, reported the Malay Mail.

Featured image adapted from @tsutajapanofficial on Instagram and Google Maps.