M’sia To Allow S’poreans To Enter Country ‘In Principle’, But It Must Be Reciprocal 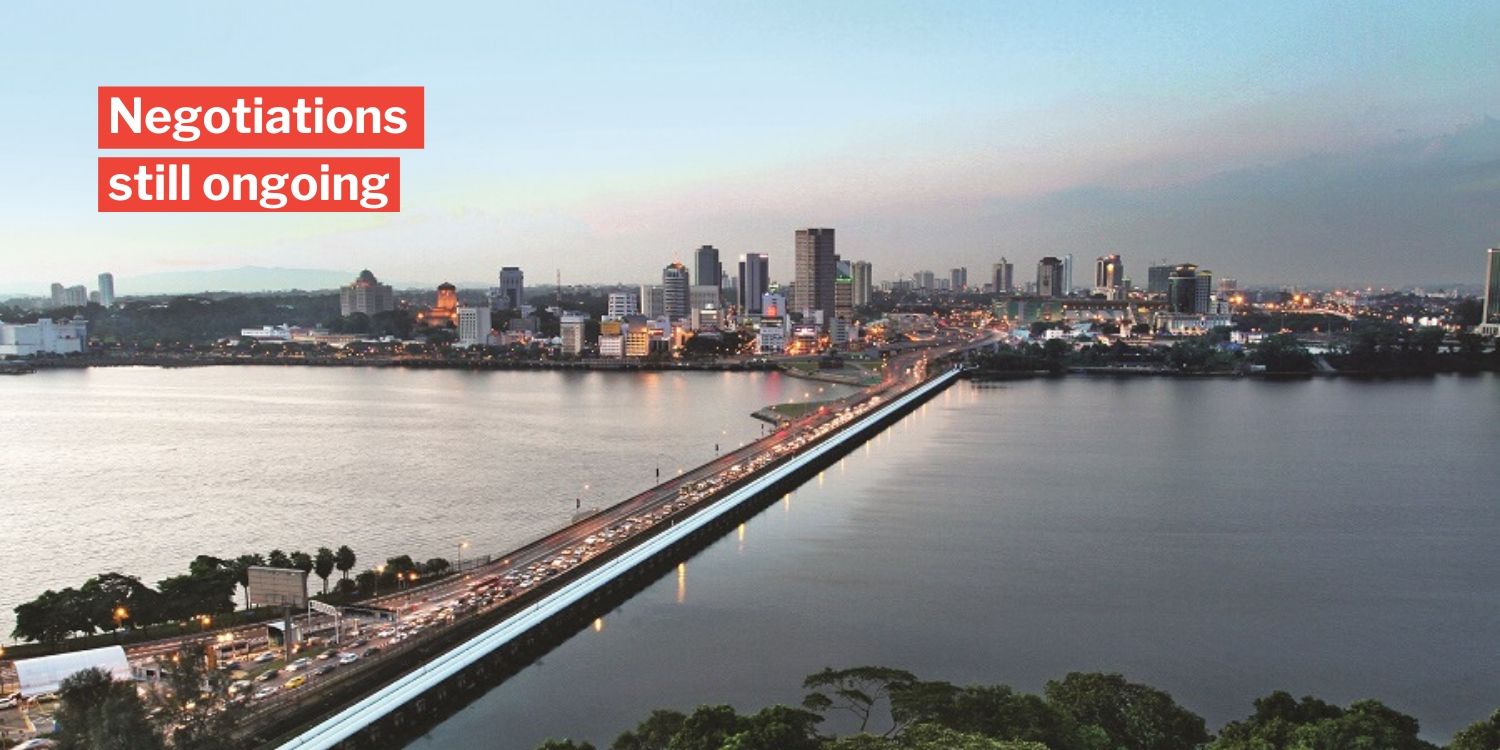 Day trips to JB are back on the table.

As more freedoms are granted to us in Phase 2, it seems like one of them may include entering Malaysia soon to resume our shopping trips.

That’s because Malaysia is close to letting Singaporeans and Bruneians enter the country, as it has also exited its Movement Control Order (MCO) and gone on to a “Recovery Phrase”. 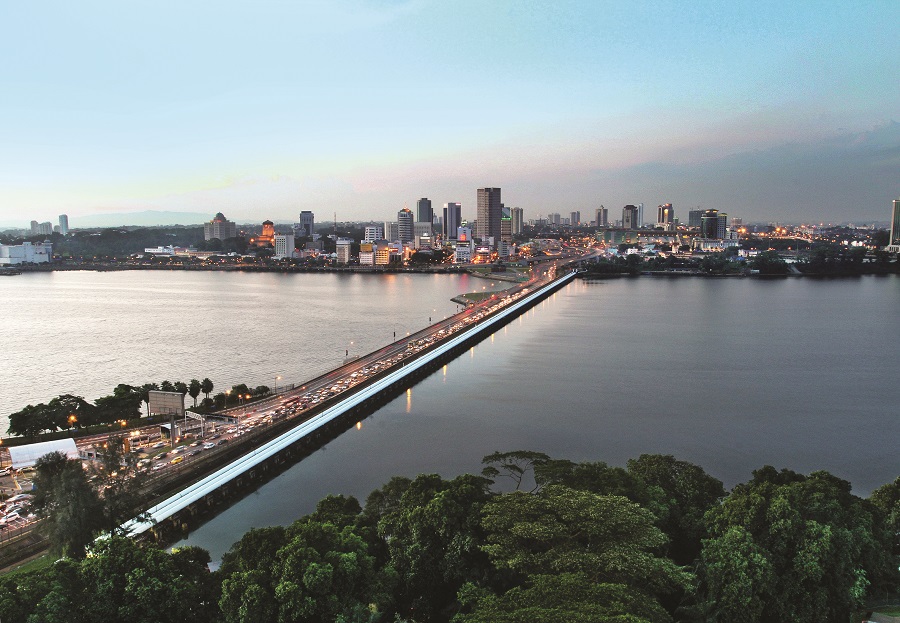 Malaysian Defence Minister Ismail Sabri Yaakob was reported by 8World as saying on Friday (19 Jun) that Malaysia has agreed “in principle” to let Singaporeans and Bruneians into the country.

That would also mean that Singaporeans and Bruneians would not have to undergo a mandatory 14-day quarantine, neither would they need to be tested for Covid-19.

They also would not need to apply to the Immigration Bureau beforehand, Mr Ismail Sabri said. 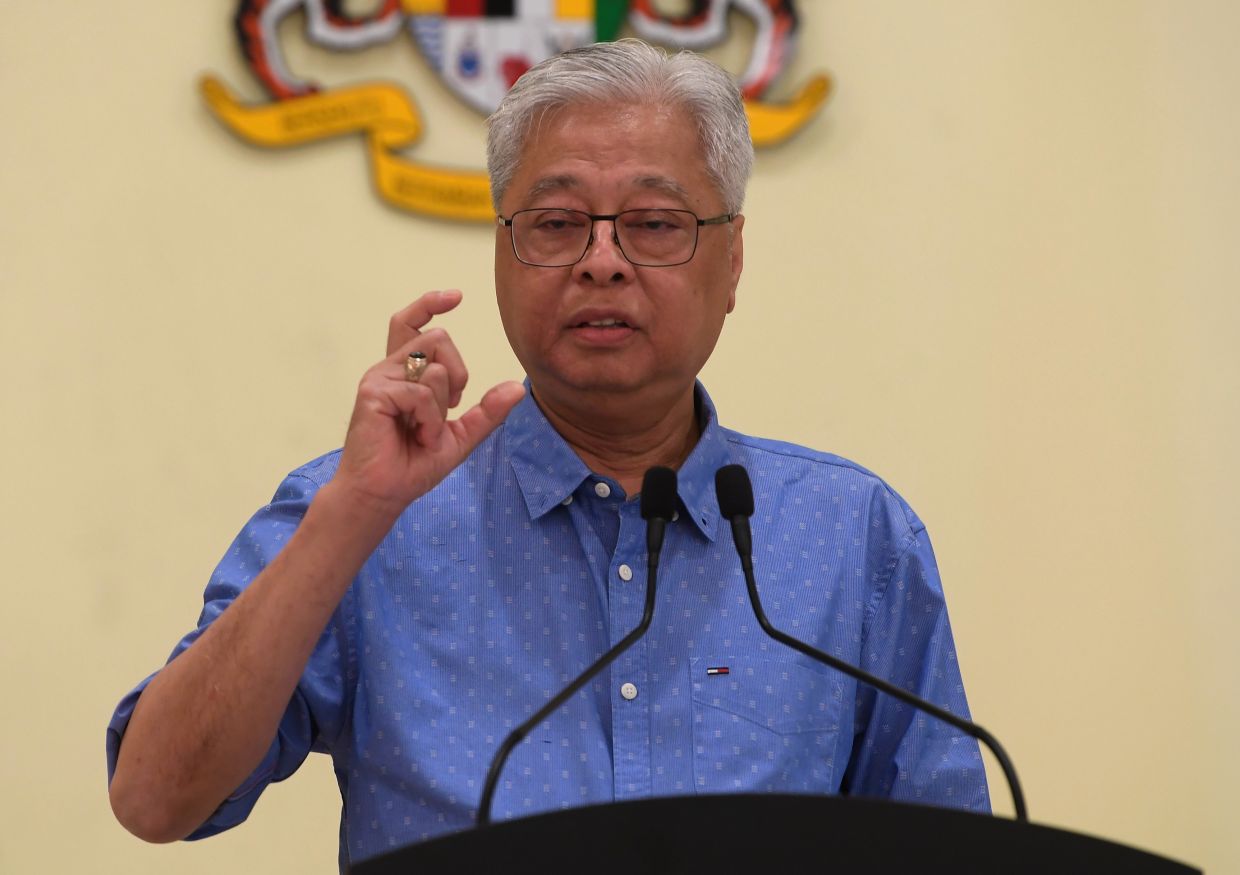 Agreement must be reciprocal

However, this would be a reciprocal agreement, and the same provisions should also be made for Malaysians entering Singapore and Brunei too.

Mr Ismail Sabri was quoted by Channel NewsAsia as saying,

The loosening of the border restrictions must be reciprocated and both these countries must allow our citizens to enter without restrictions, as we have allowed.

Mr Ismail Sabri also said the matter is still being discussed between the foreign ministries of both Malaysia and Singapore.

If Singapore agrees to Malaysia’s suggestions, the borders between both countries will be reopened, he added.

He revealed that Singapore and Brunei have been categorised as green zones by the Malaysian Health Ministry, thus the likelihood of opening the borders is on the table.

Day trips to JB now back on the table

For those who haven’t travelled overseas in months or even since last year, the news that we might be able to head to JB soon will be very welcome.

It might be just a day trip only, but we think it still counts as overseas travel.

We’re looking forward to being able to enjoy our favourite food and hangouts in JB once again.