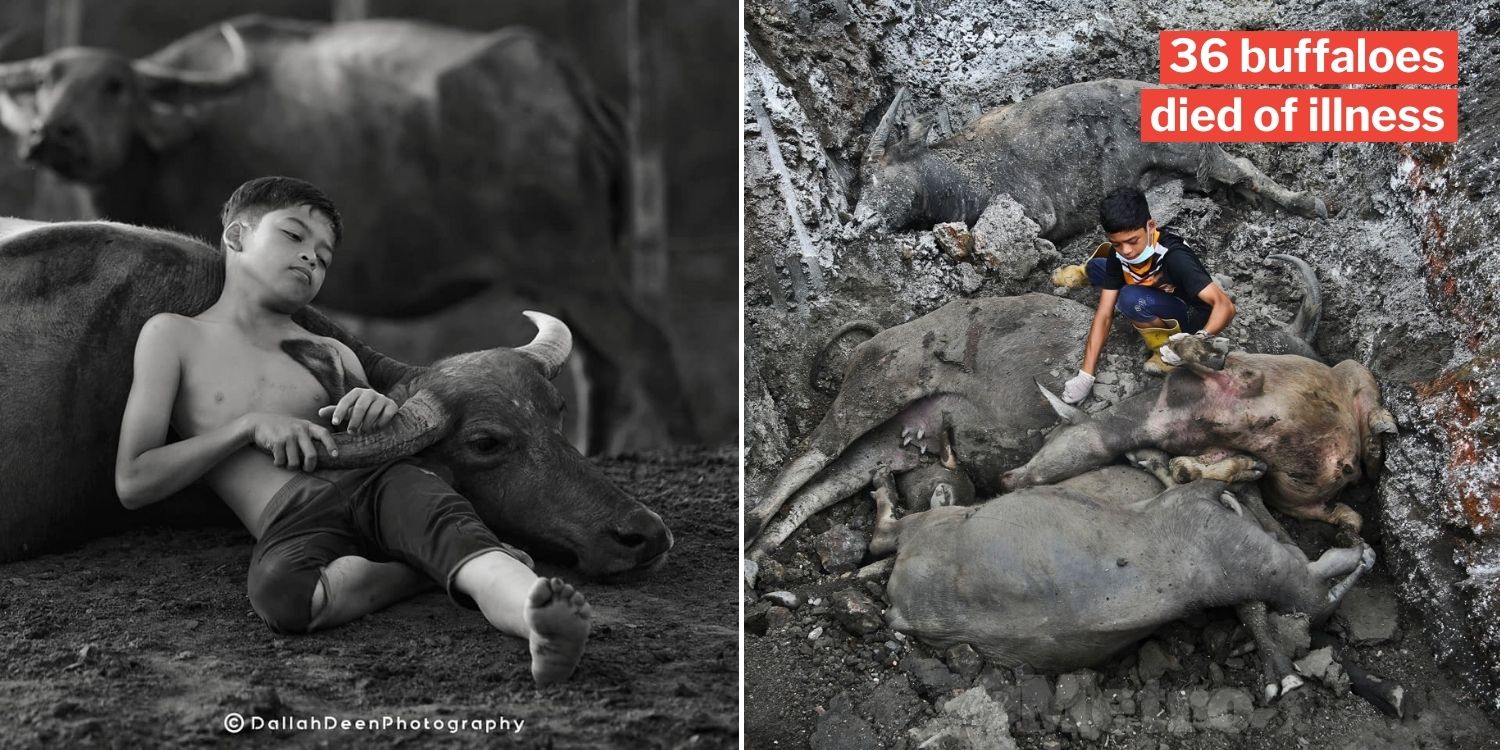 36 Buffaloes Belonging To Malaysian ‘Mowgli’ Suddenly Die Within A Week

When stunning photos of young Muhammad Syukor Khamis, dubbed the Malaysian ‘Mowgli’, captivated millions across the world, many were in awe of the boy’s connection with his herd of buffaloes. 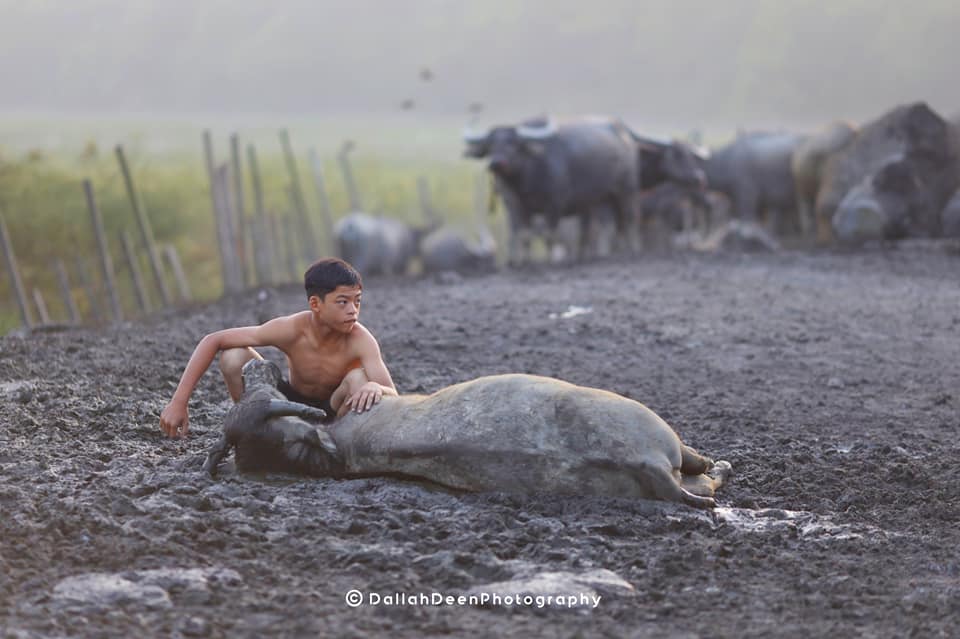 But as much as their relationship was beautiful, such a strong bond was bound to bring some heartache too.

True enough today, Syukor shared devastating news of the loss of 36 of his buffaloes.

36 buffaloes gradually died over a week

Losing a family member is perhaps the most painful thing to face, and one that is non-human is no different.

It therefore must’ve taken Syukor a lot of courage to share on Facebook today (14 Sep) that several of his buffaloes have passed on. 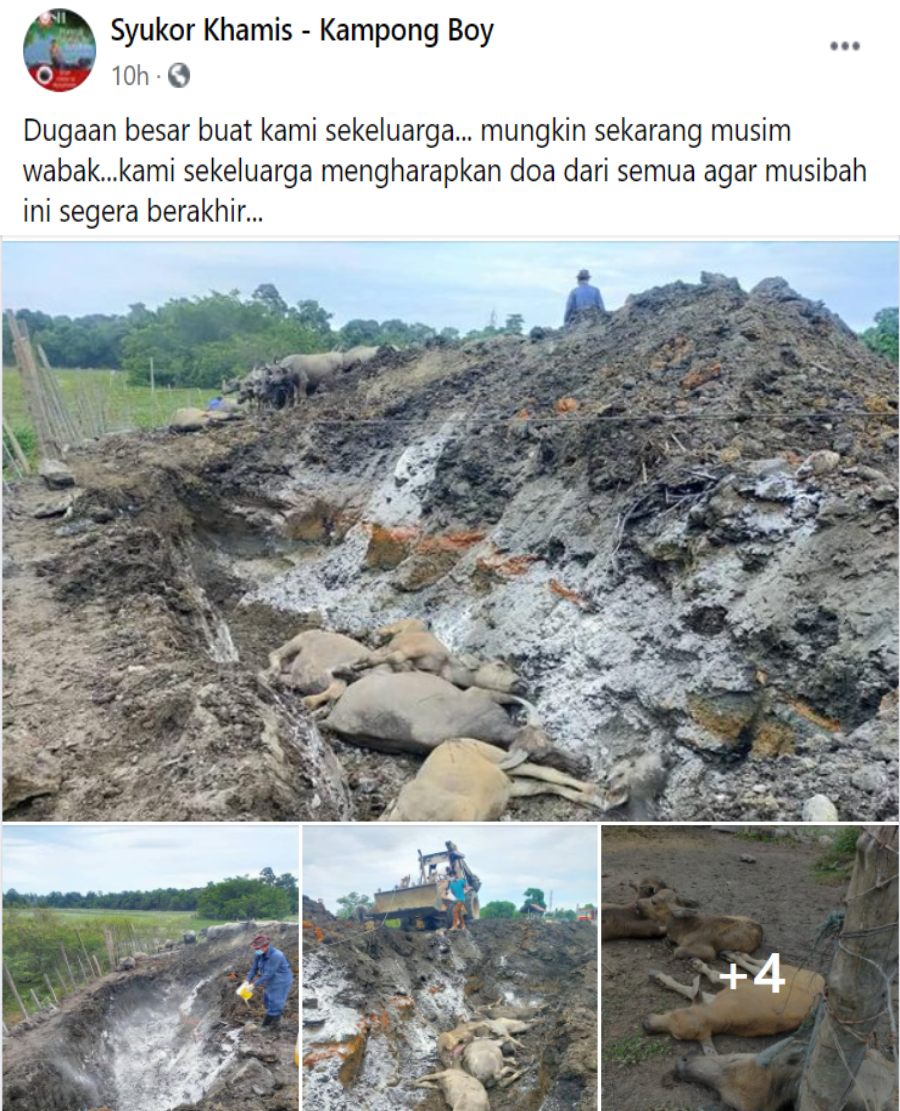 Describing the loss as a huge challenge for his family, Syukor initially guessed that their deaths were due to a bout of infections.

Officials from Terengganu’s Veterinary Services Department who investigated their deaths over the weekend, however, raised the possibility of Haemorrhagic Septicaemia, reports the Malay Mail.

Results of their investigations will only be out in about 2 weeks.

Malay Mail also stated that the recent spate of deaths was the first of its kind in the family’s 50 years of cattle rearing. 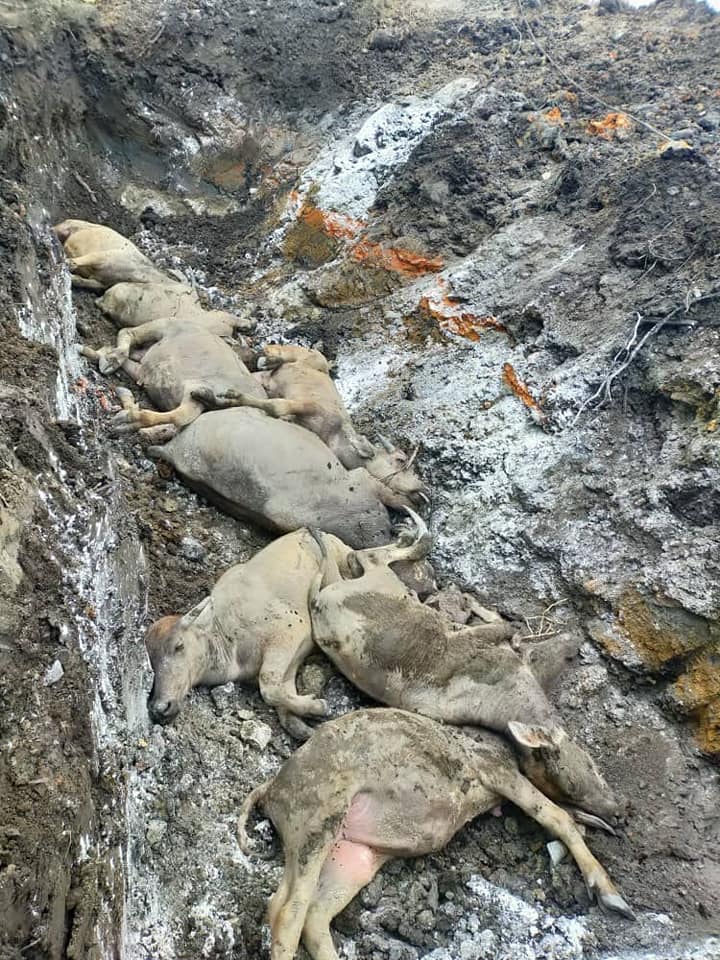 The one consolation for Syukor is that two of his favourite buffaloes are still healthy and have been vaccinated.

Fans reach out to support Malaysian ‘Mowgli’ & his buffaloes

The photographer behind Syukor’s overnight fame also posted the story on his Facebook page, which went viral with over 3,500 shares at the time of writing. 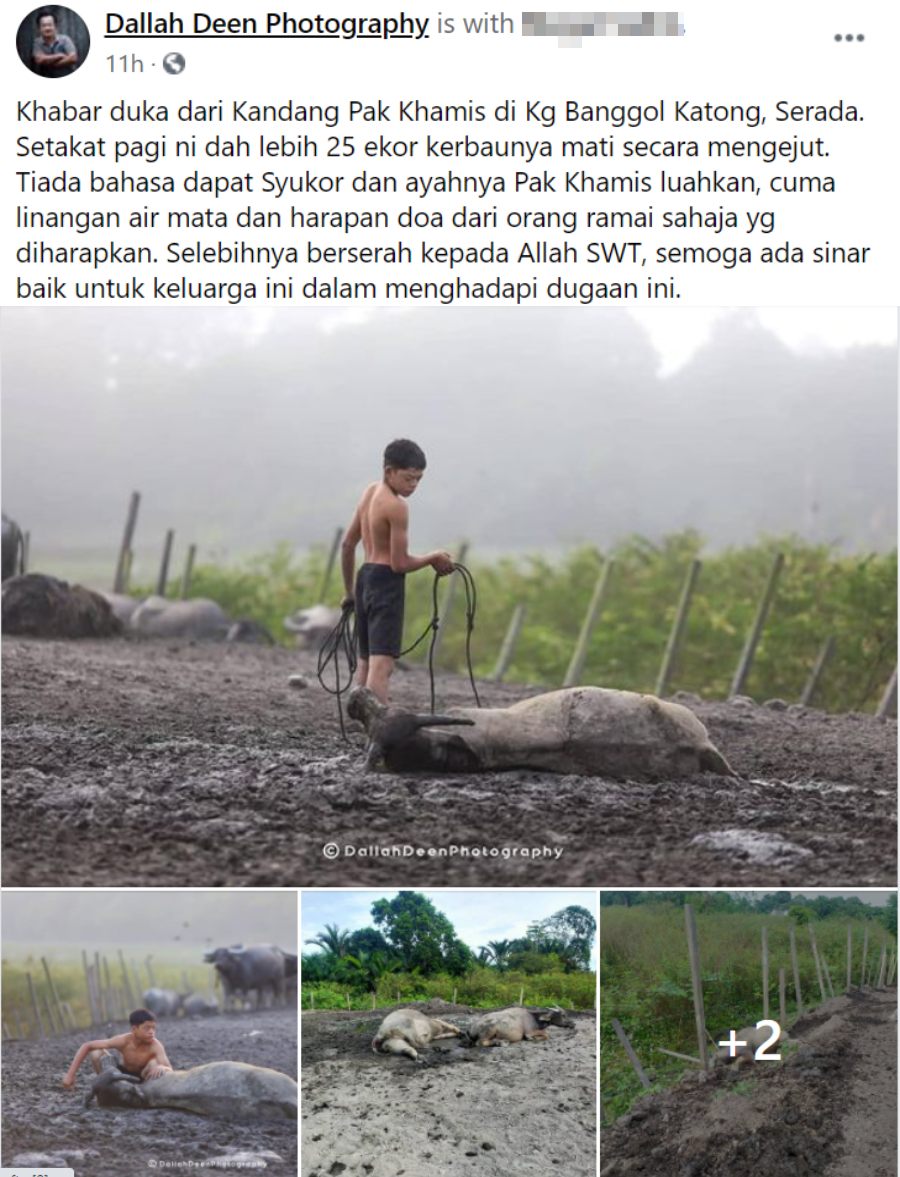 The post caught the attention of many ‘Malaysian Mowgli’ fans, some of whom even went down to Syukor’s family farm to console him.

MyMetro claimed that over 100 came to visit since early this morning, to offer Syukor their well wishes.

Hope this is the last of the sudden deaths

Though large farm creatures, the buffaloes clearly have found a special place in Syukor’s heart, and perhaps many others too.

To lose so many of them is heartbreaking, but we hope he remains strong in the face of adversity. 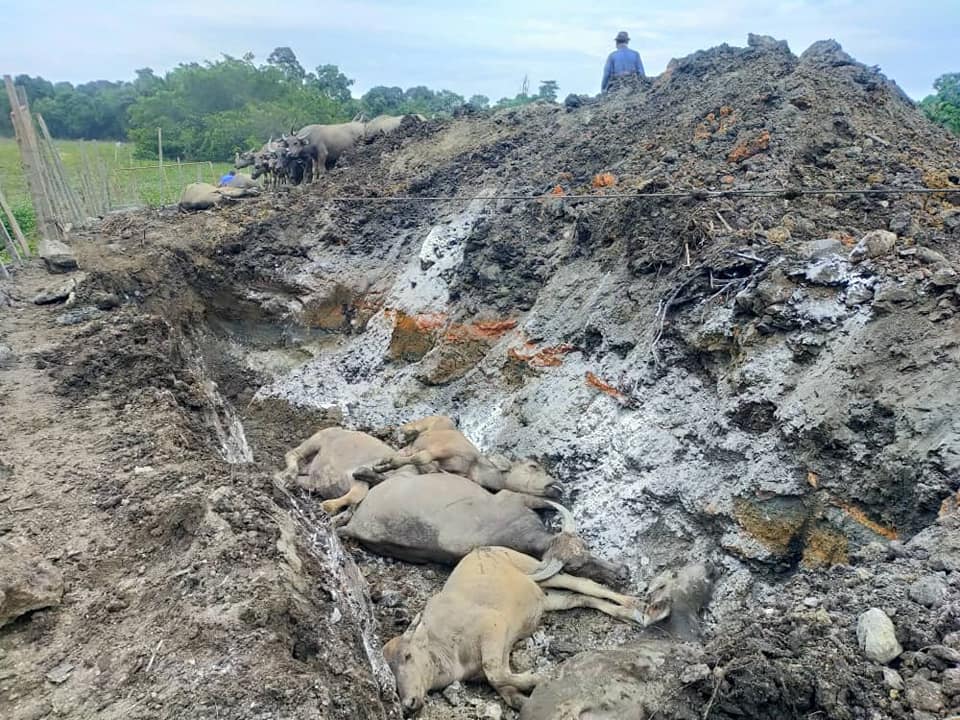 May he get through this difficult period, and pray that this misfortune will end.