She continued to feed animals while going through chemotherapy.

A selfless Singaporean who dedicated her life to the welfare of animals passed away on 17 Nov. Madam Lee Siew Ying, who founded Mettacats & Dogs Sanctuary, was previously diagnosed with Stage 4 stomach cancer.

Despite her condition, she insisted on feeding the animals and even sewed pet toys for fundraising.

Over the course of 20 years, she reportedly spent over $3 million to help animals, and even depleted her savings in the process. 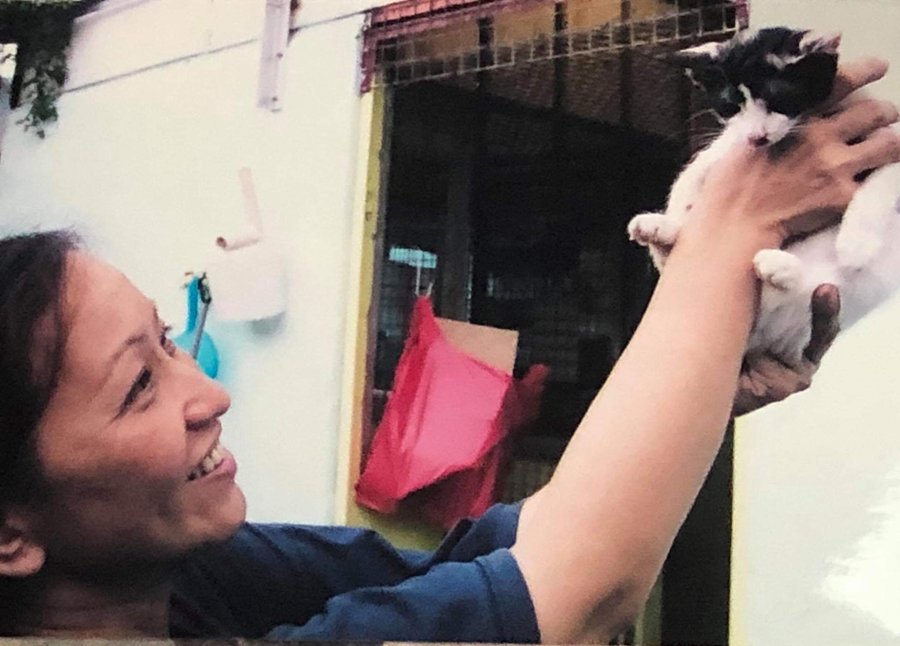 Spent over $3 million in 20 years on furkids

Her son, Mr Terry Lim, explained that the upkeep of the shelter was costly.

According to the sanctuary’s website, they must raise about $16,000 every month to pay for the animals’ expenses. These include:

Donations from members of the public are presumably not enough to sustain the sanctuary.

As a result, Madam Lee had to fork out most of her own savings for the sanctuary, spending over $3 million in 2 decades. At the sanctuary’s ‘peak’, she once took in 500 cats and 120 dogs, according to Lianhe Zaobao.

Folks from Mettacats & Dogs Sanctuary even paid tribute by asking those going for Madam Lee’s funeral to not buy wreaths, but donate directly to “any animal rescue cause” instead. 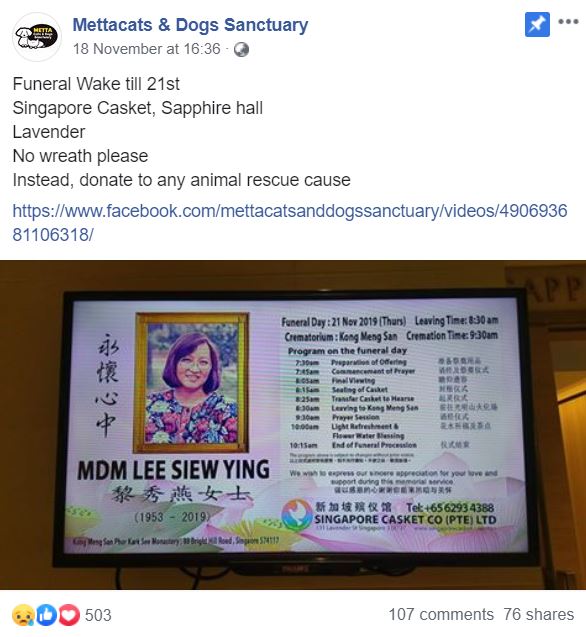 Madam Lee’s shelter started out as “Mettacats” in 1999, which was built because her home had no more space to take stray cats in.

Mr Lim shared that she had upwards of 20 stray cats staying in her 3 room flat then. 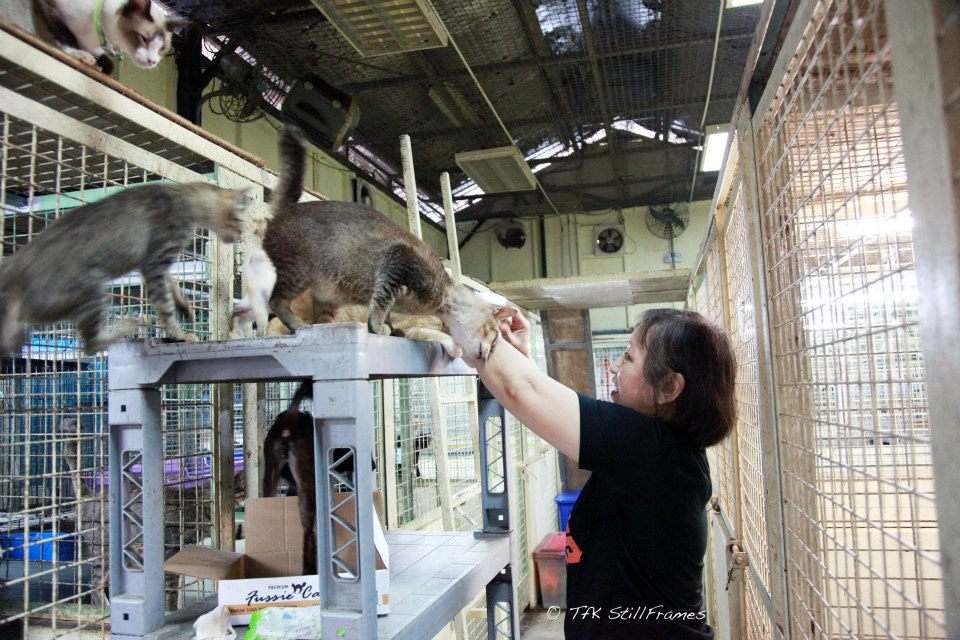 She eventually built the shelter, now named “Mettacats and Dogs Sanctuary“, in Pasir Ris. Madam Lee would work at a clinic in the day and then at the shelter at night.

Dedicated her life to saving animals

Mr Lim revealed that his mother would insist on going to the shelter to feed the animals, even when she was going through chemotherapy.

She also sewed catnip toys by hand, refusing to “mass-produce” them. 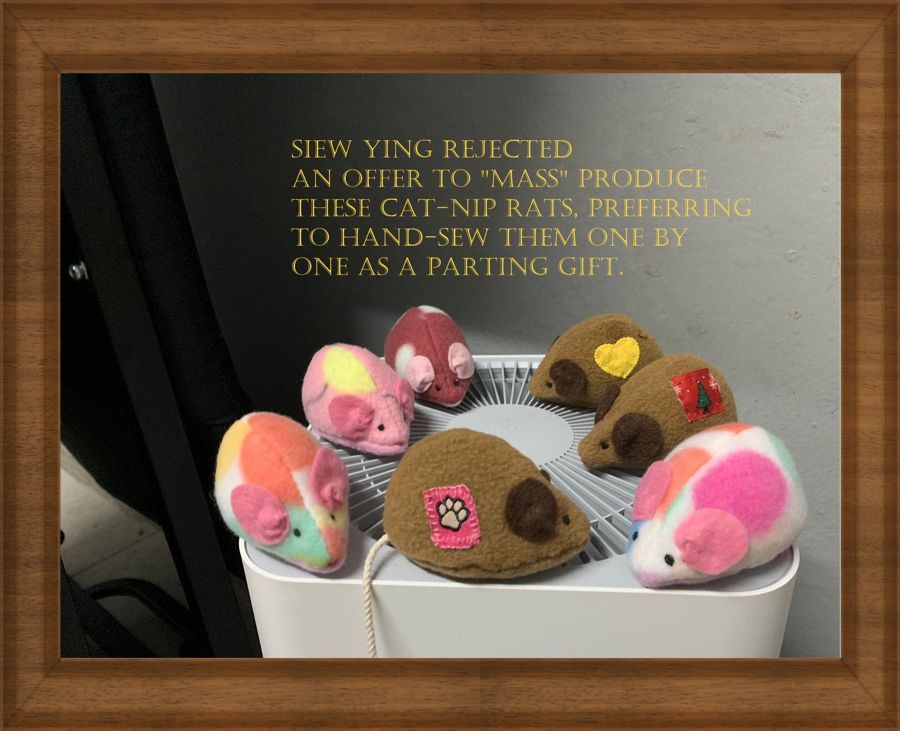 Mettacats & Dogs Sanctuary’s Facebook page shared many heartwarming anecdotes about the lengths Madam Lee had gone to in caring for these animals.

Madam Lee remained focused on the task at hand even when she was at the A&E receiving stitches.

When she was alive, Madam Lee was the embodiment of Metta — which means loving-kindness and benevolence in Sanskrit.

While Madam Lee is no longer with us, her son will continue running the sanctuary and not let her painstaking efforts go to waste.

You can help carry on her legacy too, by volunteering at the sanctuary or donating to the facility.

MS News offers our deepest condolences to Madam Lee’s family and friends. We hope that her kindness and compassion for these animals will continue to inspire others.