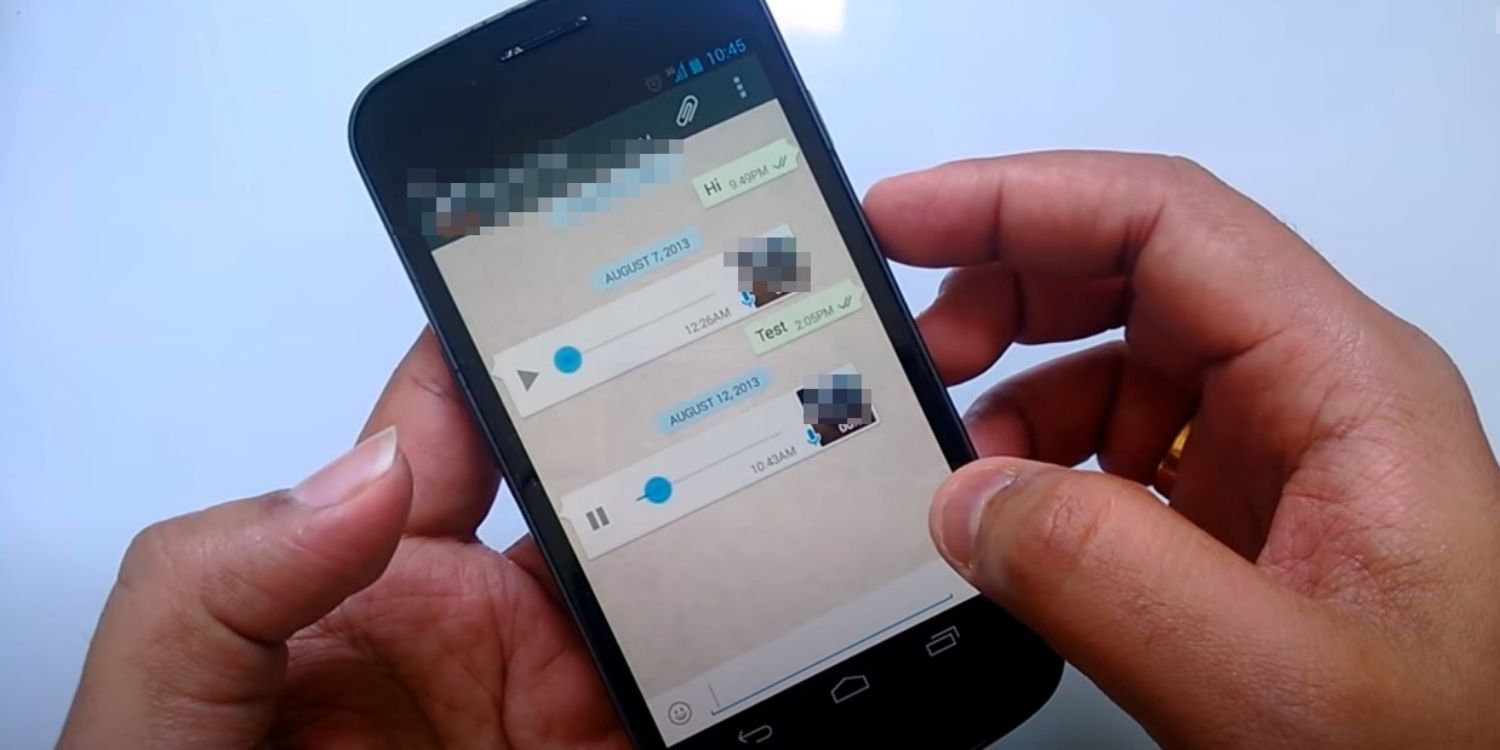 For many of us, a phone is no more than a replaceable tool for communication and entertainment. But for a man who lost his in Changi recently, the device carries much greater value.

A gift from his late mother, nothing could replace the phone despite it being an old model. 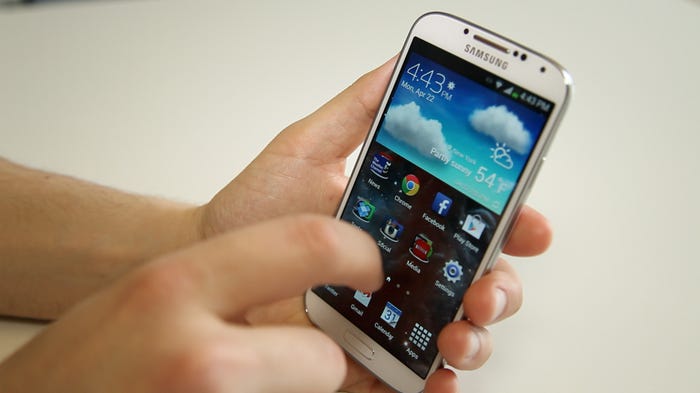 This was perhaps why he broke down when he thought he had lost it.

Thankfully, kind strangers nearby helped to retrieve his phone, reuniting the man with his priceless possession.

Facebook user Eddie, one of the strangers who helped, shared his account of what happened on Tuesday (9 Feb).

Writing in Malay, he explained how he had been working in Changi earlier that day when a man approached to ask if he had seen a phone left inside a motorcycle basket. 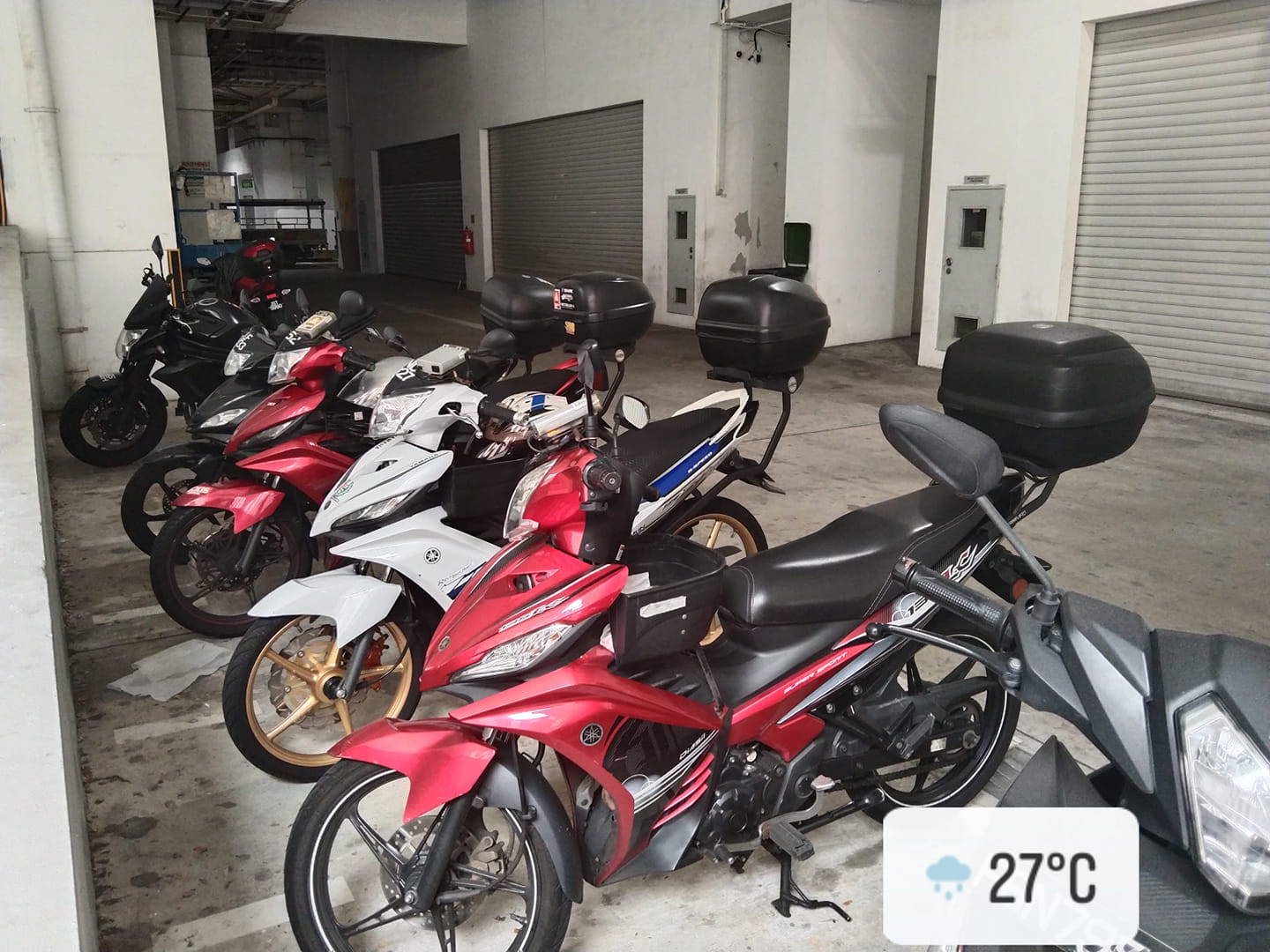 Eddie replied apologetically that he and his friends had just arrived, and hadn’t seen any lost phones.

Seemingly dejected, the stranger told Eddie it was okay, and walked away.

Breaks down & cries by building’s entrance

Not long later, Eddie and his friends returned to the area to top up their CashCards, passing by the lobby near the building’s entrance.

He spotted the stranger sitting nearby, wiping tears from his face. Concerned, Eddie approached the man and asked if he had found his phone.

When the man said no, Eddie asked in jest if the phone he had misplaced was an iPhone.

After the man explained that it was just a cheap and old Samsung model, Eddie offered to buy a replacement, with money collected between him and his friends.

But the man insisted that he didn’t want any other phone, prompting Eddie to ask why it was so important to him.

Phone a gift from late mum, with her photos & voice notes inside

With some hesitation, the man explained that the phone was a gift from his late mother.

More importantly, it contained many photos of her, as well as the voice notes she had sent him while she was alive. 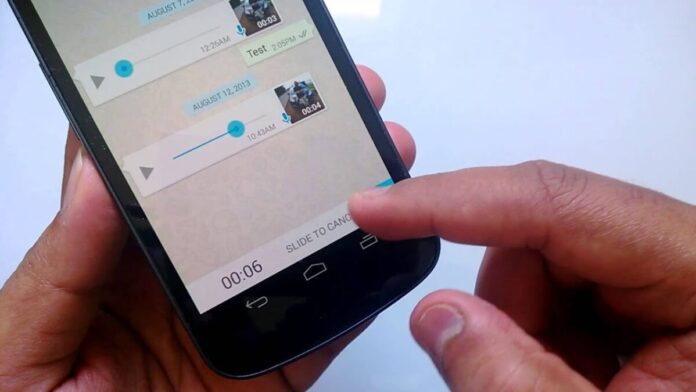 Stumped, Eddie teared up slightly upon hearing the man’s reply.

He then told the man to stay where he was, while he rushed to the security post to talk to the guard whom he knew well.

There, Eddie asked if the guard had seen a phone left unattended in a motorcycle basket.

To his relief, the guard said that his colleague had chanced upon a phone while doing his rounds. The phone was right there on a table at the post.

After signing to confirm his collection of the lost item, Eddie hurried back to the distressed stranger.

Referring to the phone as the stranger’s “soul”, Eddie returned the device to the surprised man, who immediately stood up to hug Eddie and his friends.

He also thanked them “more than 10 times” while wiping away his tears.

Before parting ways, the man told Eddie that he could actually afford a better phone, but chooses to use the old one as a sign of appreciation for his late mum.

This despite the phone lagging often. He then advised Eddie and his friends to treasure their mothers while they’re still around.

Appreciate our mothers while they’re still around

Moved by the reminder, Eddie quickly video called his mother after the stranger left.

Concluding his account, he also took the opportunity to relay the man’s message to everyone who reads his post — to love our mothers, as they were the ones who gave birth to us and raised us. 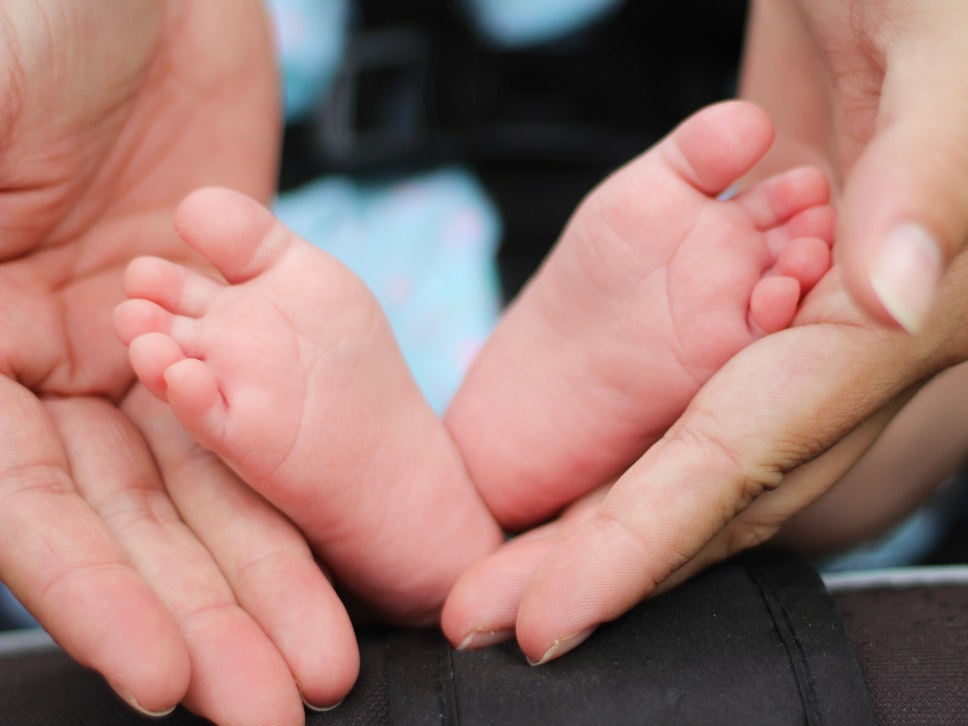 He noted how lucky the man’s late mother was for having a son who truly appreciated her.

Indeed, the incident serves as an important reminder to us all, not only to treasure our parents, but to also extend kindness towards others in need.

Kudos to Eddie and his friends for helping the man out, and sharing this touching story.

Featured image for illustration purposes, adapted from Techniqued on YouTube.