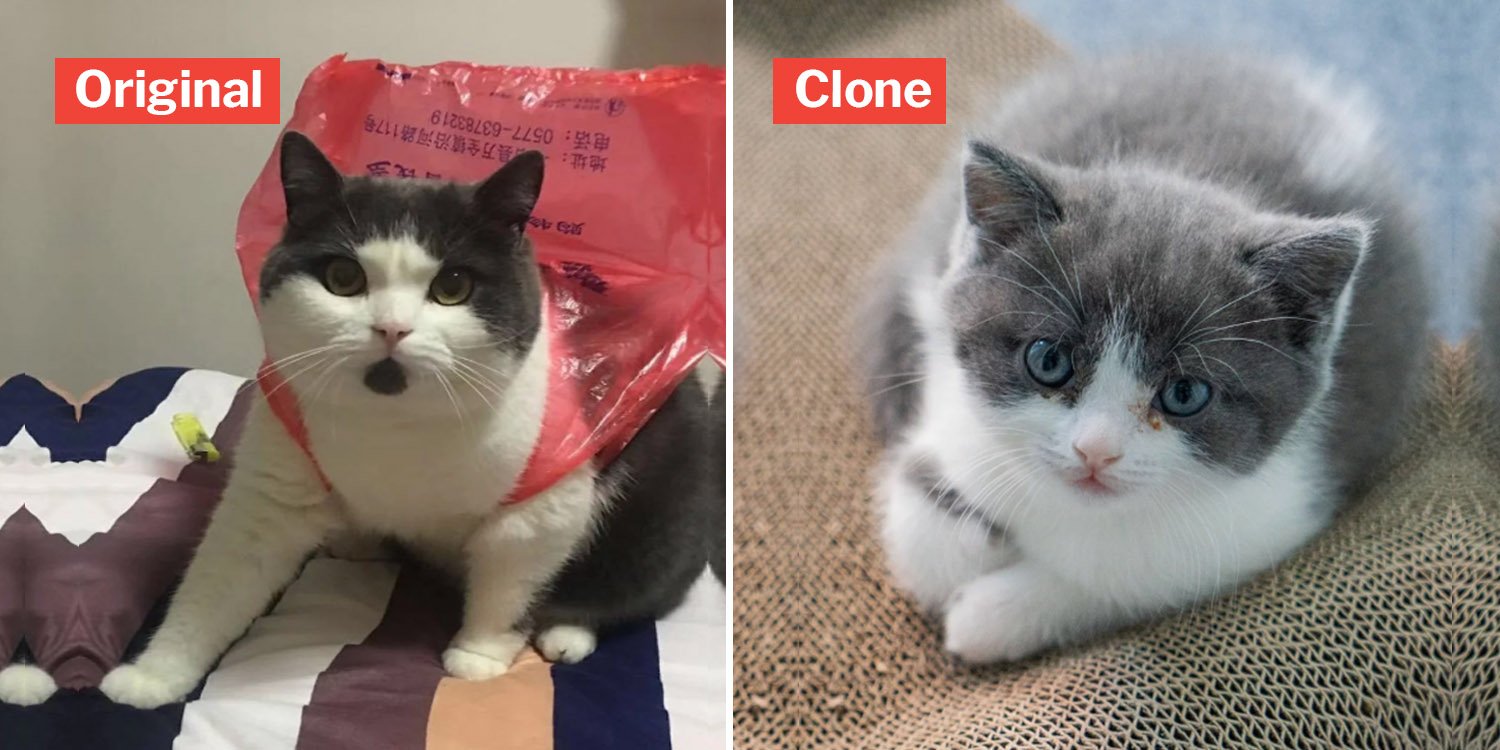 Death is inevitable but what if we could genetically bring our pets back from the dead? 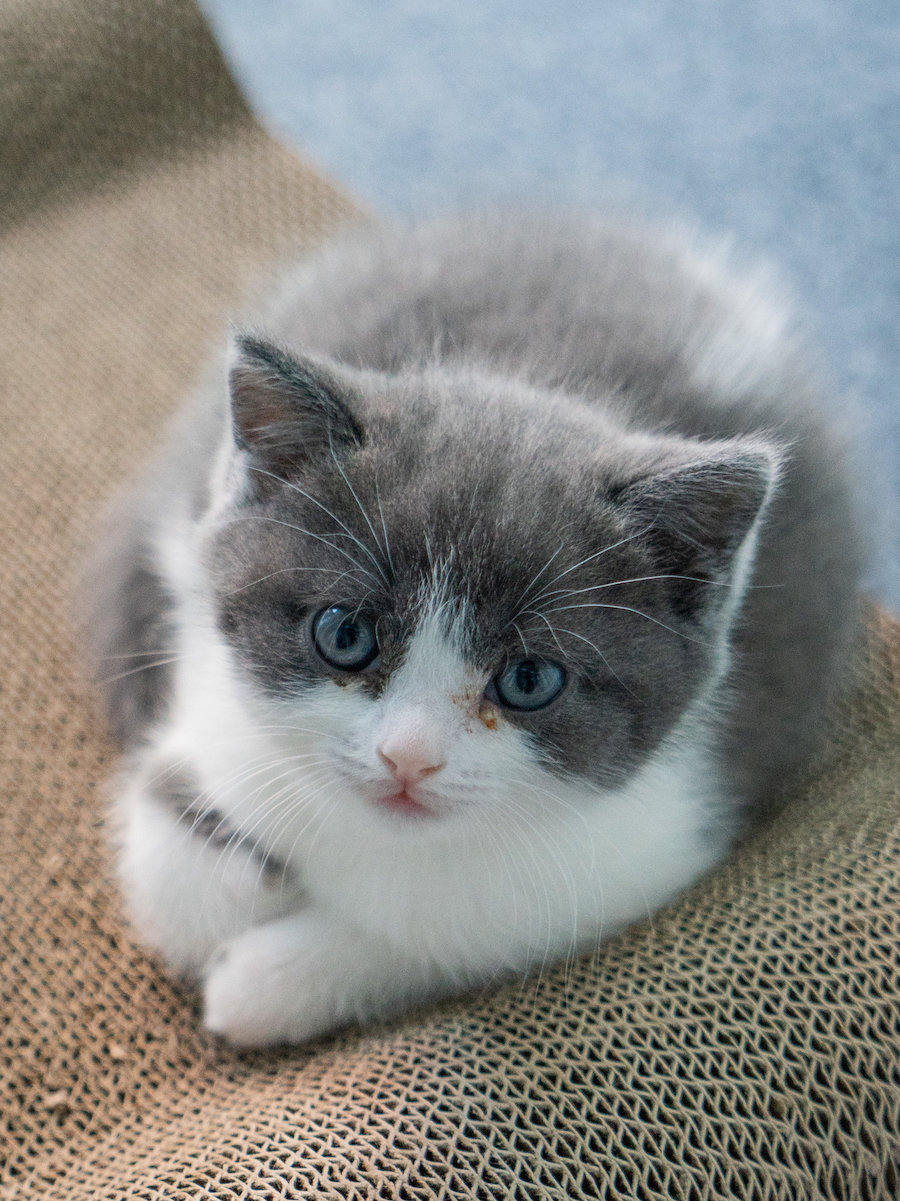 Dealing with the loss of a pet can be difficult, but is cloning the best way to cope? Here’s what you need to know about China’s first duplicate cat.

The New York Times reports that Garlic was a two-year old cat that died from urinary tract infection. 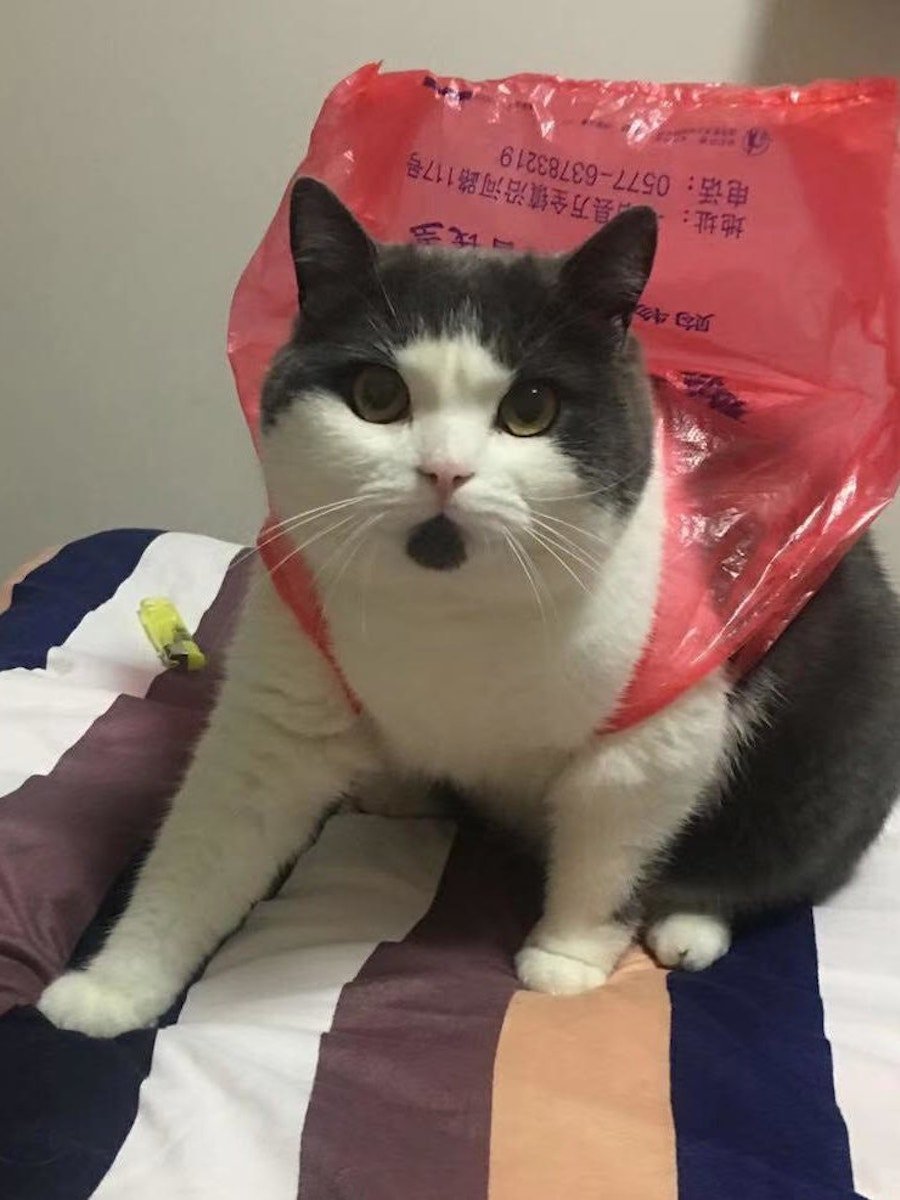 Upon his death, Mr Huang buried him in a park near his home.

A few hours later, he suddenly remembered an article about dog cloning in China. An idea formed in his mind and he remained adamant in replicating Garlic’s genes.

For Mr Huang, Garlic was irreplaceable so a new pet was never an option. He dug Garlic’s remains and placed it in a refrigerator for preservation.

He told the New York Times,

Garlic didn’t leave anything for future generations, so I could only choose to clone.

His ambition led him to Sinogene – a pet-cloning company from China. While the operation cost an astounding S$48,000 ($35,000), it was a massive success that led to the country’s first duplicate cat. 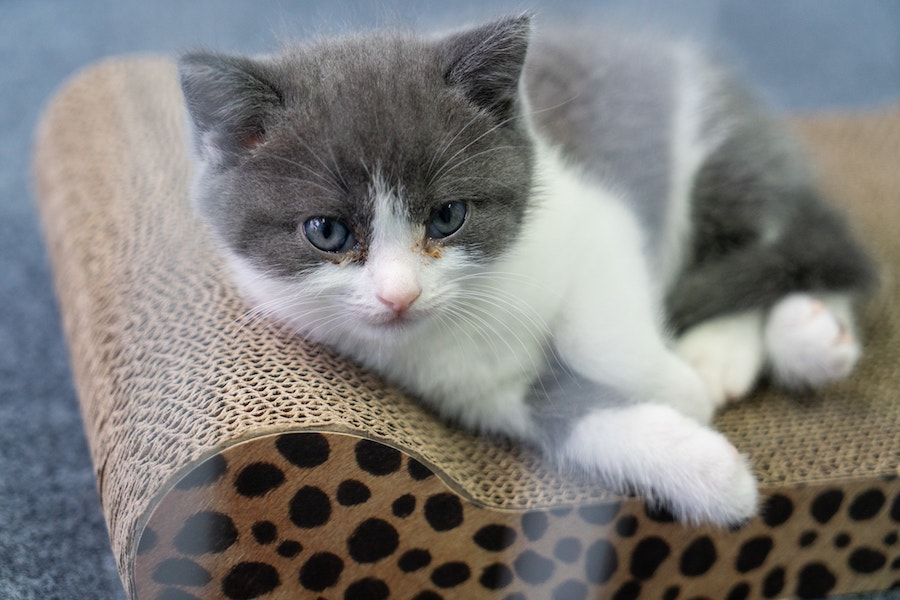 Although the company confirmed that the DNA matched, the operation didn’t end with an exact lookalike of Garlic. Unlike the original, the clone had a different eye color and did not have a patch of black fur on his chin.

The science behind the operation

Their survey of 1,000 pet owners revealed that there was a demand so they started cloning dogs like Pomeranians and Malteses. However, some critics believe that cloning is inhumane. 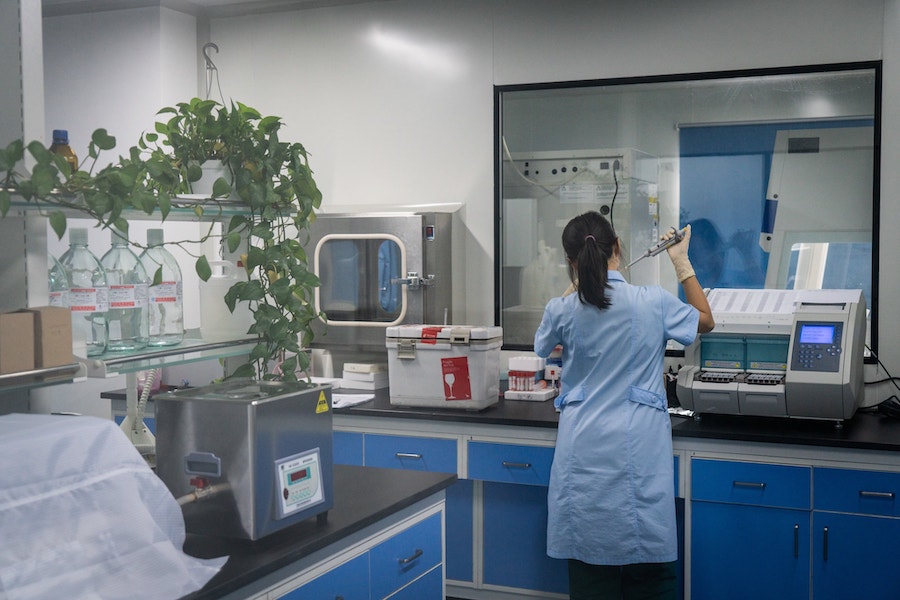 While the operation led to three pregnancies, only one Garlic clone survived and the other two led to miscarriages.

Researchers report that the average lifespan of cats is 12.1 years and dogs live for about 11 years. Of course, we are likely to outlive our pets, but is cloning the solution?

Jessica Pierce – a bioethicist from the University of Colorado – believes that cloning is unethical because it uses surrogate cats.

It is similar to the harm that you would impose on a woman whose only purpose in life is to be a breeding machine for man.

Despite the questionable ethics, pet cloning is an unregulated industry with low barriers in China. The country has no laws against animal cruelty, medical research or cosmetics testing.

Other Chinese professors like Wang Chuduan believes that there’s no problem in duplicating animals.

It satisfies the owner’s spiritual needs and increases happiness. There is a market demand. So what’s the problem?

The future of pet clones

Sinogene wanted to clone cats because of the rising popularity of pets in China. According to the New York Times, the country has 55 million pet dogs and 44 million pet cats.

The company successfully cloned more than 40 dogs for about $53,000 each. 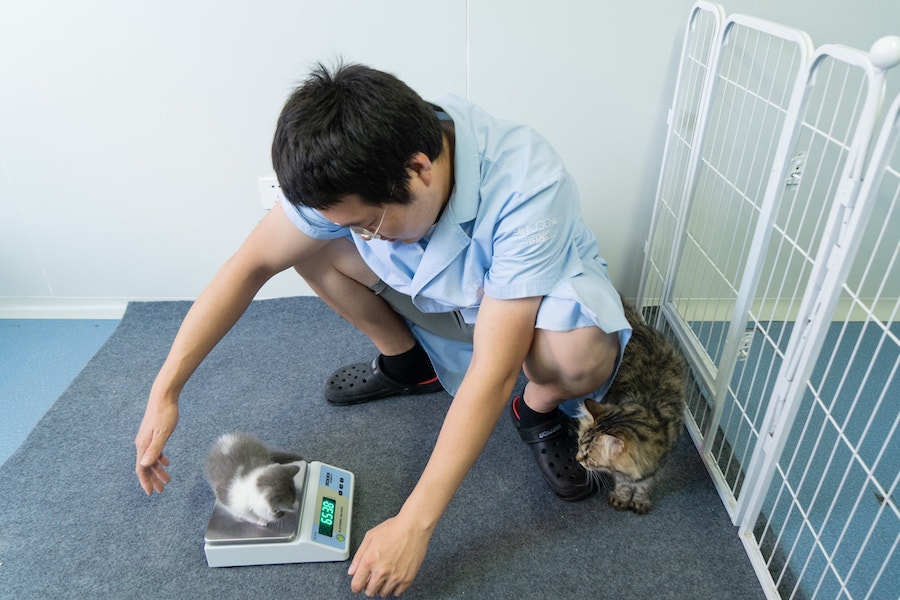 Thanks to Garlic’s successful operation, Sinogene is hoping to aim higher by cloning a horse. Once they’ve fulfilled this goal, they want to duplicate endangered animals like the South China tiger and pandas.

Since cloned cats have no memories at all, Mr Mi – Sinogene’s chief executive – also announced that they plan to use AI to transplant an original pet’s memories into the clone.

No one lives forever

No one can bring the dead back to life, even with cloning.

While this heartbroken pet owner has a genetic replica of the original Garlic, we doubt that his cat was resurrected from the dead.

The cloning industry has advanced so rapidly that scientists can create lookalikes of the original. The technology could be useful in creating twin animals, but their habits, behaviour, and memories are never going to be exactly the same.

Each operation also comes with ethical considerations. Clones don’t come to life with a snap so surrogate animals must create eggs.

Either way, the cloning industry is far from declining, and we’re bound to see more animal clones in the near future.

What do you think about cloning animals? Can genetics actually help bring someone back from the dead? Let us know in the comments below.