Man Cycles 134.8km From S’pore To Johor So He Can Celebrate His Birthday With Family 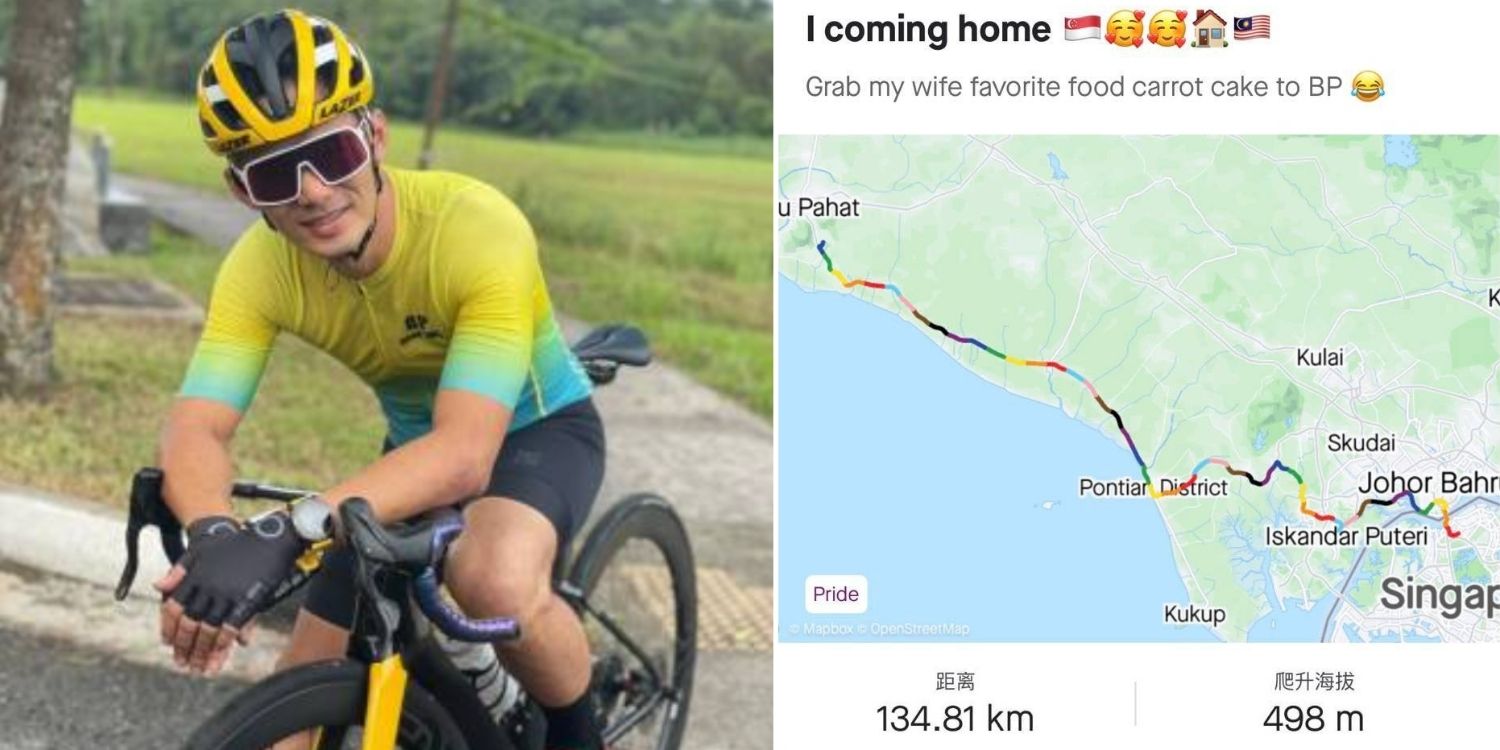 He recorded his entire journey on his cycling camera.

When the Singapore-Malaysia borders finally reopened, many did not hesitate to cross them, causing the “happiest” jam ever. But making the journey takes a lot of determination — whether one walks, cycles or drives there. A man proved this when he covered a distance of 134.8km in five hours from Singapore to Johor.

Wanting to reunite with his family before his birthday yesterday (4 Apr), 40-year-old Mr Ong decided to cycle his way home.

Man cycles home to Johor to celebrate his birthday with family

China Press reported that on Friday (1 Apr), Mr Ong crossed the Singapore-Malaysia border on his bicycle at 7am.

When he reached Johor Bahru (JB), the immigration officer found out that his destination was Batu Pahat which was about 130km away.

He shared his journey on Facebook and even recorded a timelapse of his entire ride captured by his cycling camera.

In total, his journey home took about five hours, through which Mr Ong braved the scorching heat, rain, and strong winds. He finally reached his hometown at about 1pm, surprising his family.

Mr Ong told China Press that he returned home for only a few days to celebrate his birthday on 4 April.

Has been cycling for 6 years

The arduous 130km journey was likely made possible by his rich experience in cycling.

In his interview with China Press, Mr Ong said that he had been cycling for six years before the Covid-19 pandemic hit. He also participated in competitions and frequently engaged in long-distance cycling. 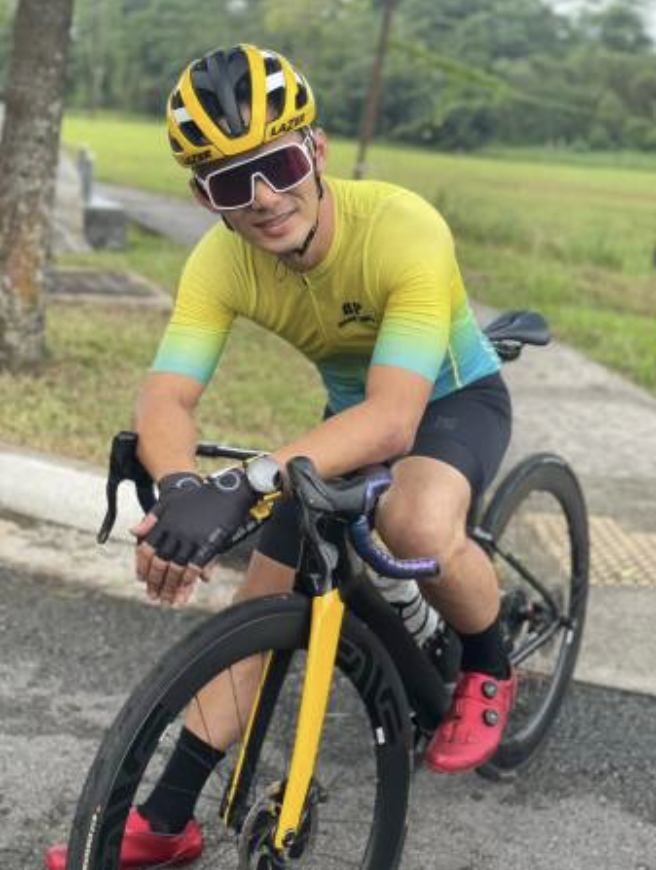 While he was in Singapore during the pandemic, he would go on 130km cycles which is comparable to his journey back home.

When asked if he would cycle the same journey back to Singapore, Mr Ong replied that he would avoid doing so for safety reasons.

Instead, his wife would take him to JB and he would enter Singapore from there. However, he would still cycle from Singapore to his hometown next time.

Regardless of how many times he has cycled this distance, covering 130km on two wheels is still an astounding feat.

Mr Ong truly proves that anything is possible if you’re willing to go the distance for the people you love. We’re glad that he managed to reunite with his family for his birthday.

We hope that those who have been separated from their families due to the pandemic will be able to see them again soon.