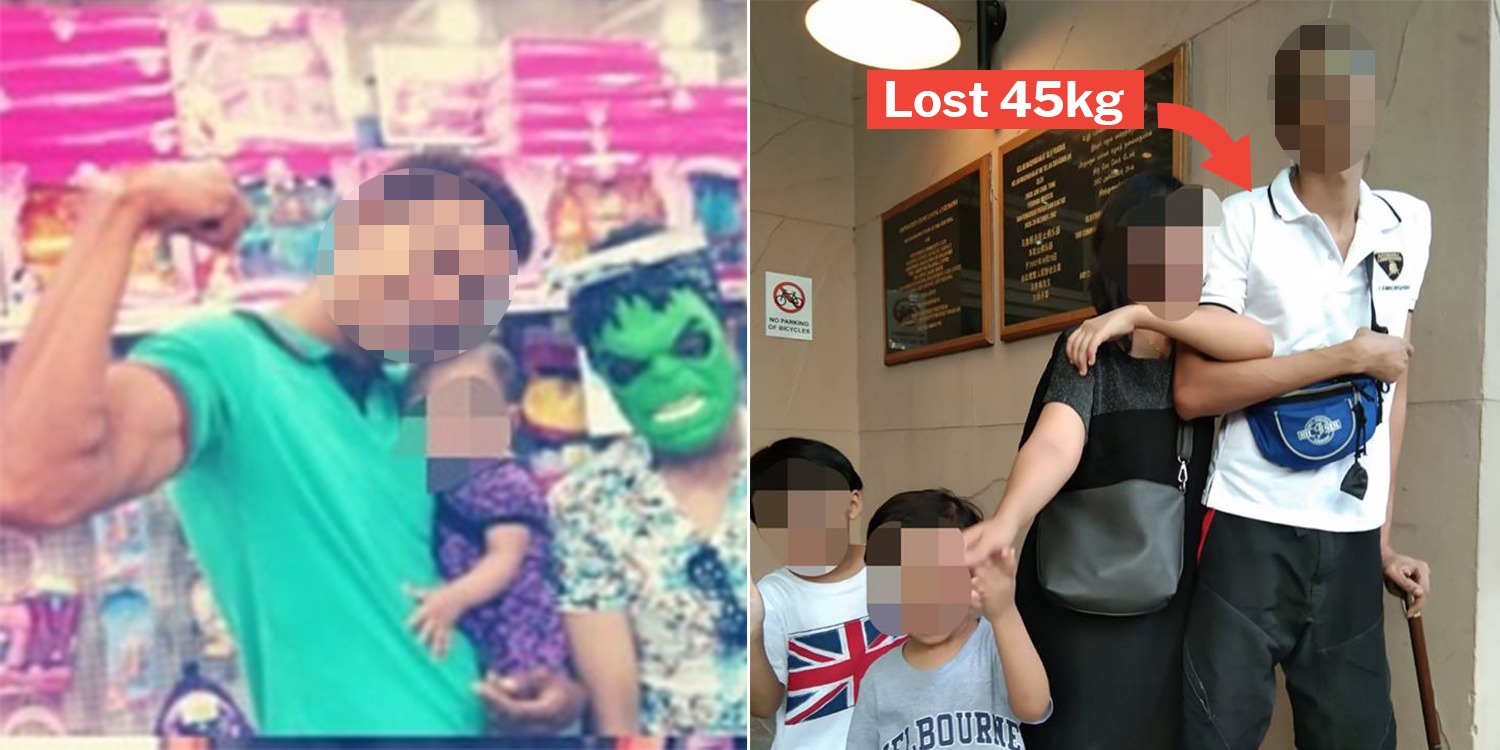 True friendships are hard to come by, and sometimes your friends may just provide vital help in times of need.

A man named Farhan took to Facebook to appeal for donations to fund the medical bills for his friend who had suffered a stroke.

Here is his post in full, we also break it down for you after the jump. 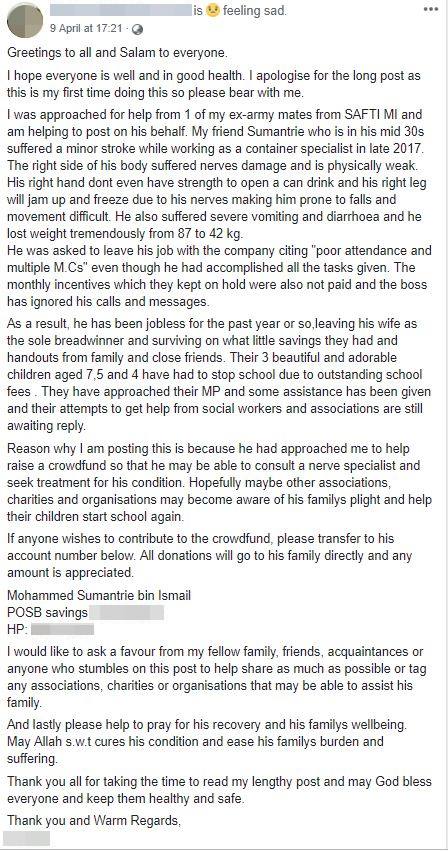 According to Farhan, his friend, Sumantrie, had suffered a minor stroke back in late 2017.

The pair had known each other since their army days, and they are both now in their mid-30s. 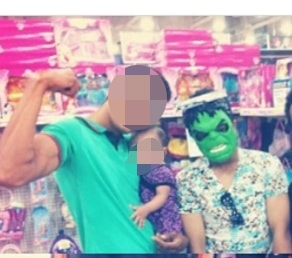 Sumantrie on the left
Source

Sumantrie was working as a container specialist when the right side of his body deteriorated physically from nerve damage.

Due to the condition, he was unable to even open a canned drink with his right hand. His right leg also gradually became numb and making it difficult for him to get around on his own. In addition, he also suffered serious diarrhoea and vomiting, leading him to lose a whopping 45kg since the illnesses hit him.

Asked to leave his job

Sumantrie was subsequently asked by his company to quit his job, citing his “poor attendance and multiple MCs”.

This was despite him allegedly having completed all duties assigned to him.

He also claimed that his company had denied him his monthly incentives, and attempts to contact his boss was to no avail.

Children had to stop school

Sumantrie has been unemployed for the past year, meaning his wife is now the sole breadwinner.

The family is currently living on their savings as well as handouts from their families and friends.

His 3 children aged 7, 5, and 4 even had to quit school because of outstanding fees. 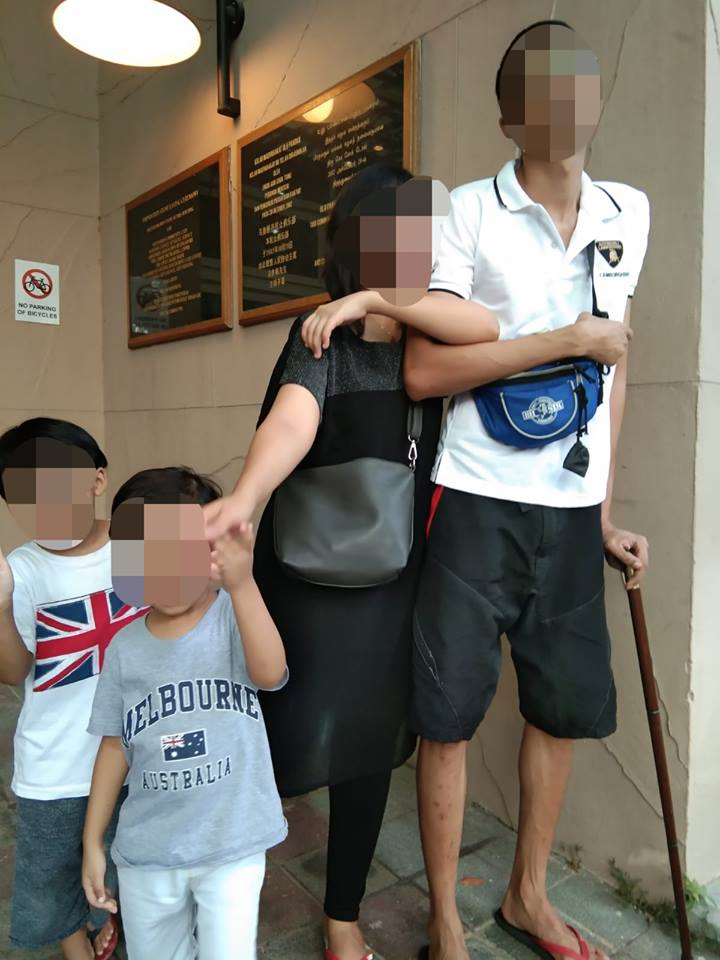 Thankfully, they have gotten some aid from their MPs, and have also reached out to social workers and charities.

Sumantrie is now seeking to crowdfund money so that he can consult a nerve specialist for his condition.

Having known Sumantrie for over 10 years, Farhan is now helping him out with the appeal as a close friend.

If you’re keen to donate, do refer to Farhan’s Facebook post for more information on how to you can help.

We hope that he’ll be able to get the help he needs and recover soon so that he can get back to work and resume his life as per normal.