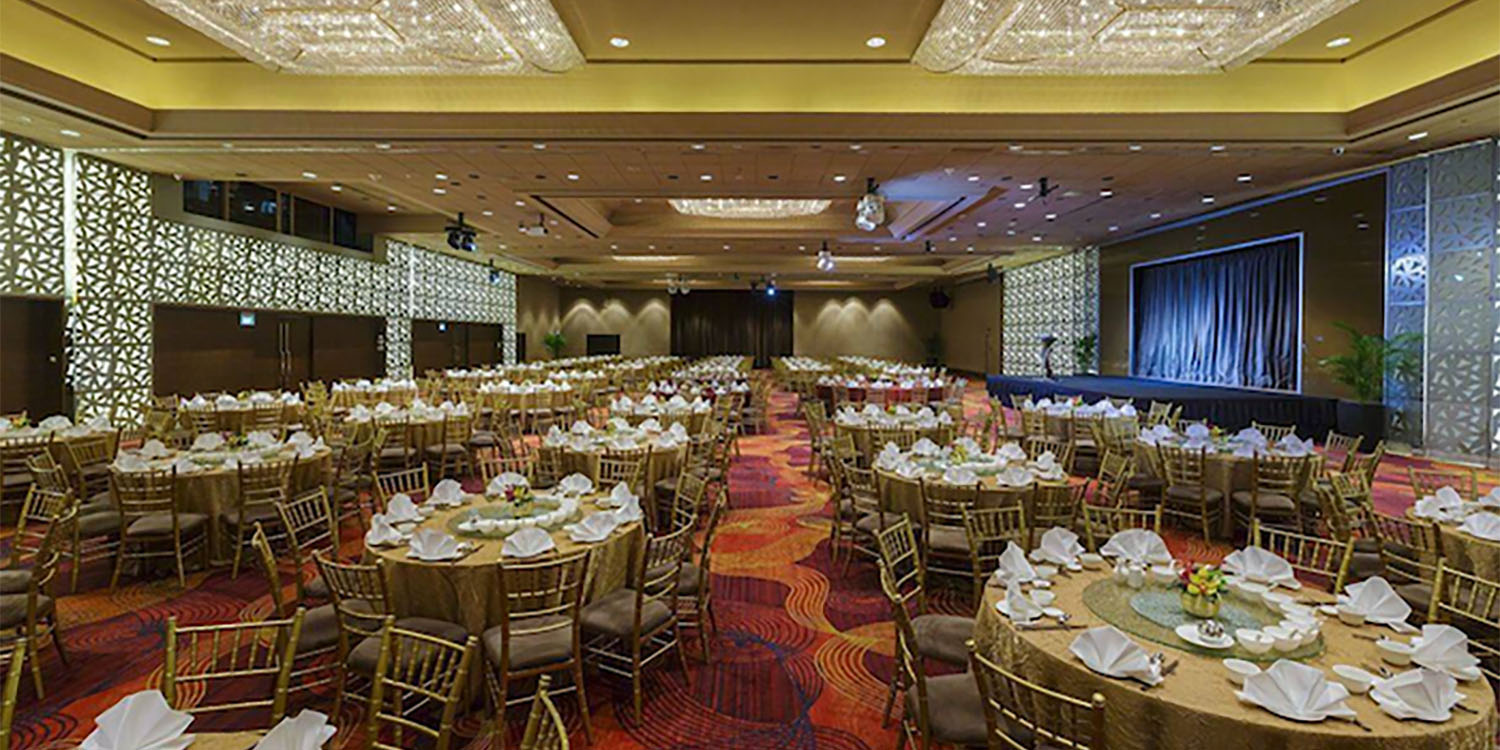 At Least 7 Other Mass Food Poisoning Incidents In 2018

One would think that established food caterers won’t score you a trip to the hospital, but that doesn’t seem to be the case in at least 3 recent incidents.

Hundreds have experienced bad cases of diarrhoea this year, after consuming bento boxes alone. Spize’s incident ended in a tragic death, and the permanent closure of the outlet.

Here’s a a tl;dr version of similar incidents in 2018. We were surprised at how many we were able to uncover.

In April, 110 students from Nanyang Girls’ High School reportedly had diarrhoea and stomach flu. All of their meals were eaten at school as a part of a boarding school programme. 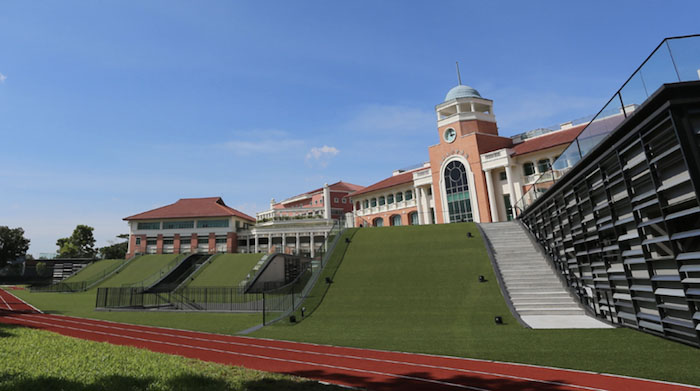 While majority of the students had a successful recovery, the program was suspended.

In July, 200 students at CHIJ Secondary school came down with gastrointestinal symptoms. 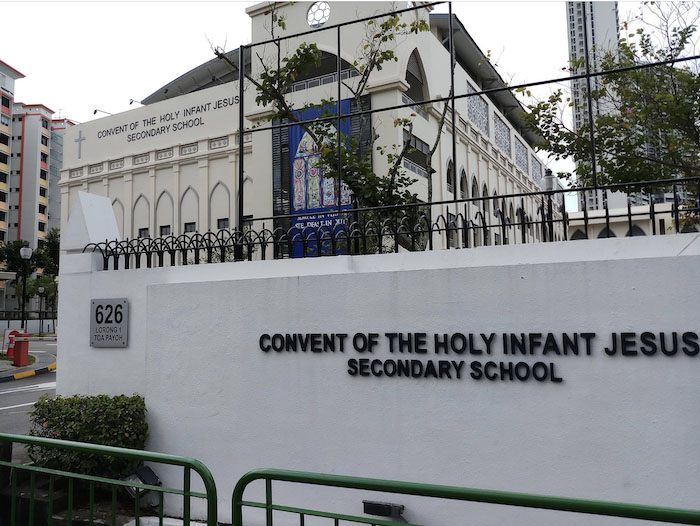 Fortunately, none of the victims were hospitalised.

The school is monitoring the situation and working with the relevant government agencies to ascertain the cause of the symptoms.

As a precautionary measure, the school’s toilets and classrooms were also cleaned and disinfected.

On Oct 25, Raffles Institution students’ A-Level exams took a turn for the worse.

200 students reported symptoms of diarrhoea and and stomachache and one student was hospitalised after eating a buffet .

The meals were prepared by an external caterer for a graduation event.

Here’s our in-depth coverage of the incident:

200 RI Students Down With Food Poisoning, Days Before A-Levels

But the party didn’t end well.

81 cases of stomach flu were reported and 46 victims were hospitalised between 6 Nov to 9 Nov.

One of the victims was SATS officer Mr Fadli Salleh who was deployed to Brinks Singapore. After enjoying a meal from the event, he spent eight days in the ICU of Sengkang General Hospital and later died.

You can find more details about his death here:

The outlet has now been closed permanently with its license revoked. 190 people fell ill but none were hospitalised.

NEA indefinitely suspended the catering service, immediately after the incident.

6. 131 victims at a local kindergarten

November set a local record for mass food poisoning incidents, after a third occurred on 26 Nov.

FoodTalks Caterer & Manufacturer prepared bento boxes for the kids and the staff at a learning camp. 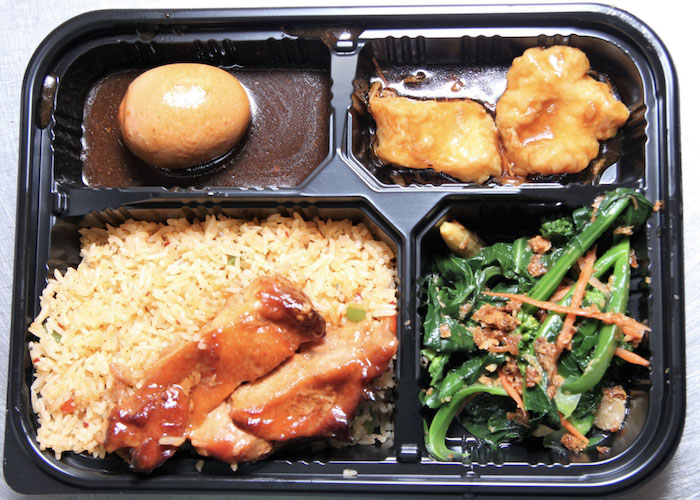 Unfortunately, the fun was cut short when 131 cases of stomach flu were reported the next day.

NEA, AVA and MOH have conducted an investigation on Foodtalk’s premises.

Shortly after, 175 people fell ill and 9 were hospitalised. NEA has told the hotel to sanitise and clean its premises, cooking equipment and toilets. The banquet’s operations are suspended until further notice.

There you have it, 7 cases of mass food poisoning in 2018 alone.

We hope that all the victims have a successful recovery. MS News extends our heartfelt condolences to the late Mr Fadli’s family.