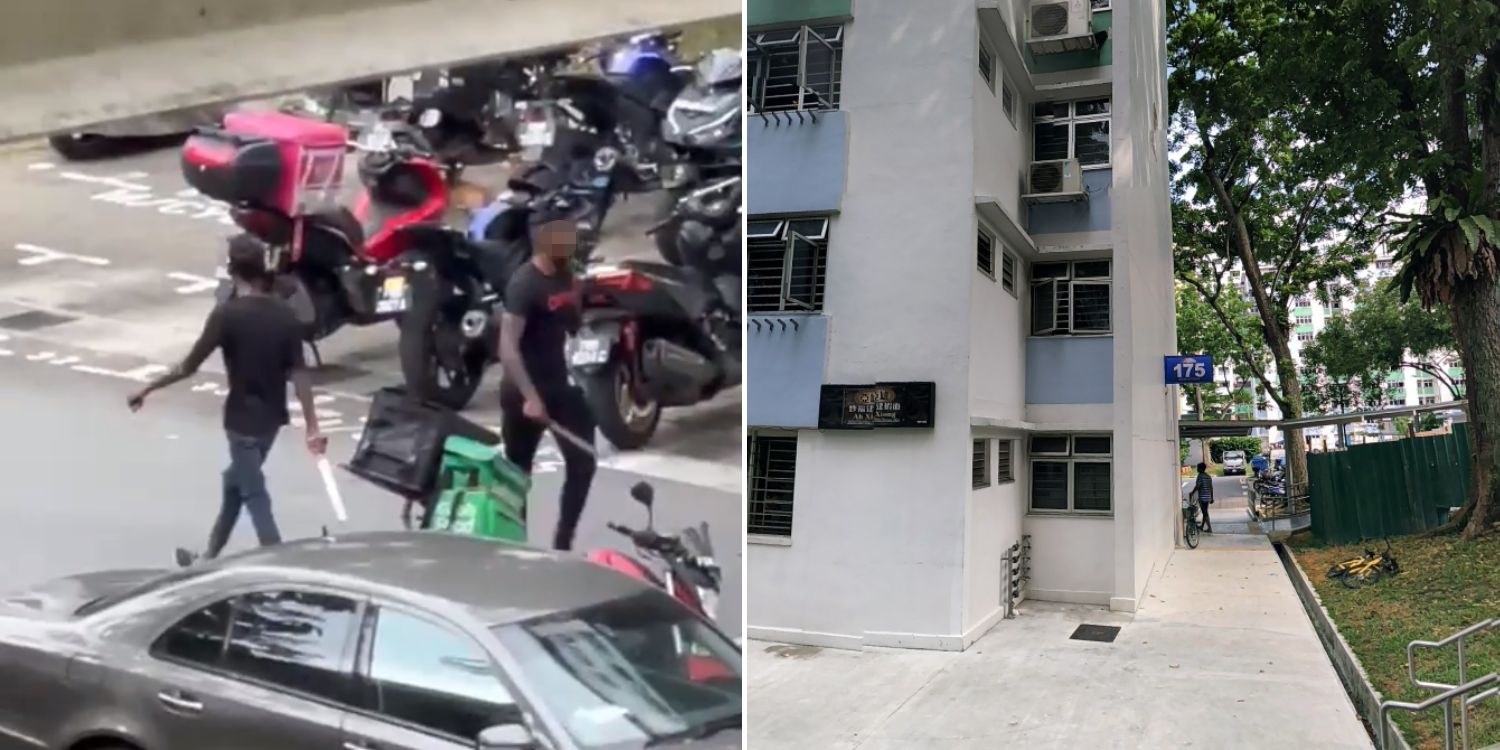 They both pleaded guilty to the charges.

In April, two men were arrested for their involvement in a slashing incident at Boon Lay.

They attacked and injured two other men who were later conveyed to the hospital.

Additionally, both men were sentenced to six strokes of the cane.

Attackers met in 2016 & agreed to support each other

According to The Straits Times (ST), the two men met in 2016. Four years later, they became close after discovering that they were members of the same secret society.

Hence, they agreed to support each other if either of them had a disagreement with a third party.

As a result, he became enraged and called the latter, telling him not to contact his girlfriend.

After another argument in March, Sajid started planning the attack against Mr Praveen.

The day before the incident, he told his accomplice about his plans to attack the victim. The latter would be in Boon Lay for a friend’s wedding.

Then, on the day itself, they bought two bread knives measuring around 23.5cm long.

Thereafter, they headed to Block 175 Boon Lay Drive with the weapons in hand, reported ST. 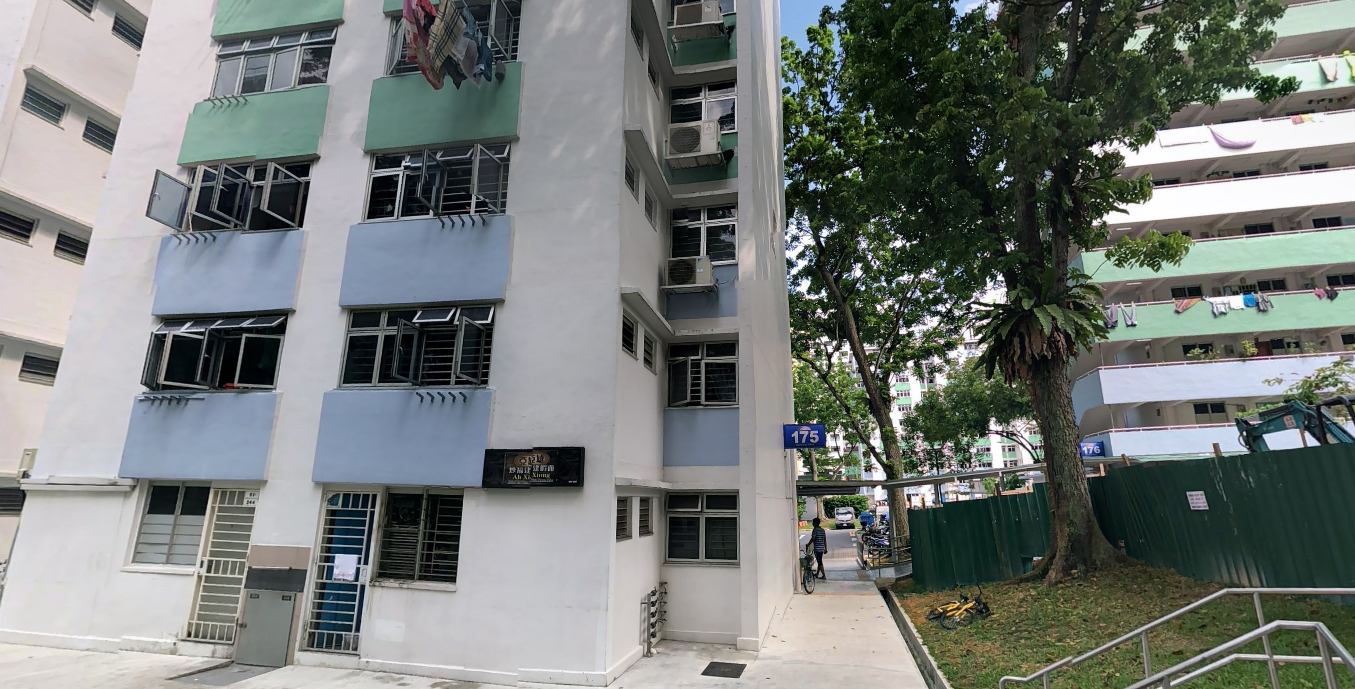 Through Mr Praveen’s social media posts, they tracked his location and saw him exiting a vehicle with a few others. The group just returned from the wedding and wanted to continue the festivities at the groom’s block, noted TODAY.

The duo then commenced their attack, running towards the victim. Sajid proceeded to swing the knife at Mr Praveen’s head and slashed his hand.

After another guest, 22-year-old Sarankumar Subramaniam, shouted at them, Sajid took the knife and slashed him on the head.

Their attacks were allegedly relentless, as they continued to chase Mr Praveen, kicking him and slashing his upper torso and hands several times.

When the groom questioned why they ruined his wedding, Sajid’s accomplice wanted to attack him as well.

However, Sajid restrained him as he did not have grudges against the groom, and did not want to hurt him.

After the attacks, they discarded the knives in a rubbish chute. Then, they headed to a mutual friend’s house in Woodlands, where Sajid reportedly changed his clothes to avoid police detection.

Both men plead guilty to charges

The victims were later conveyed to National University Hospital with multiple injuries.

Mr Praveen suffered wounds on his upper limbs and forehead, and fractures in his left index finger, right elbow as well as his left arm. As a result, he underwent three surgeries and received 118 days of hospitalisation leave.

Mr Sarankumar, who was slashed on his scalp, was given 32 days’ hospitalisation leave.

Previously on 2 Nov, Sajid pleaded guilty to charges of being a secret society member and voluntarily causing hurt with weapons.

Besides receiving a fine of S$1,800, he was also disqualified from holding all types of driving licences a year after his release.

His accomplice pleaded guilty to six charges which included voluntarily causing hurt with a weapon, being a secret society member, and criminal intimidation.

However, the court cannot reveal his name as he began participating in gang activities when he was 14. The Children and Young Persons Act protects those who commit offences before turning 18.

Featured image adapted from SGVirality on Facebook and Google Maps.