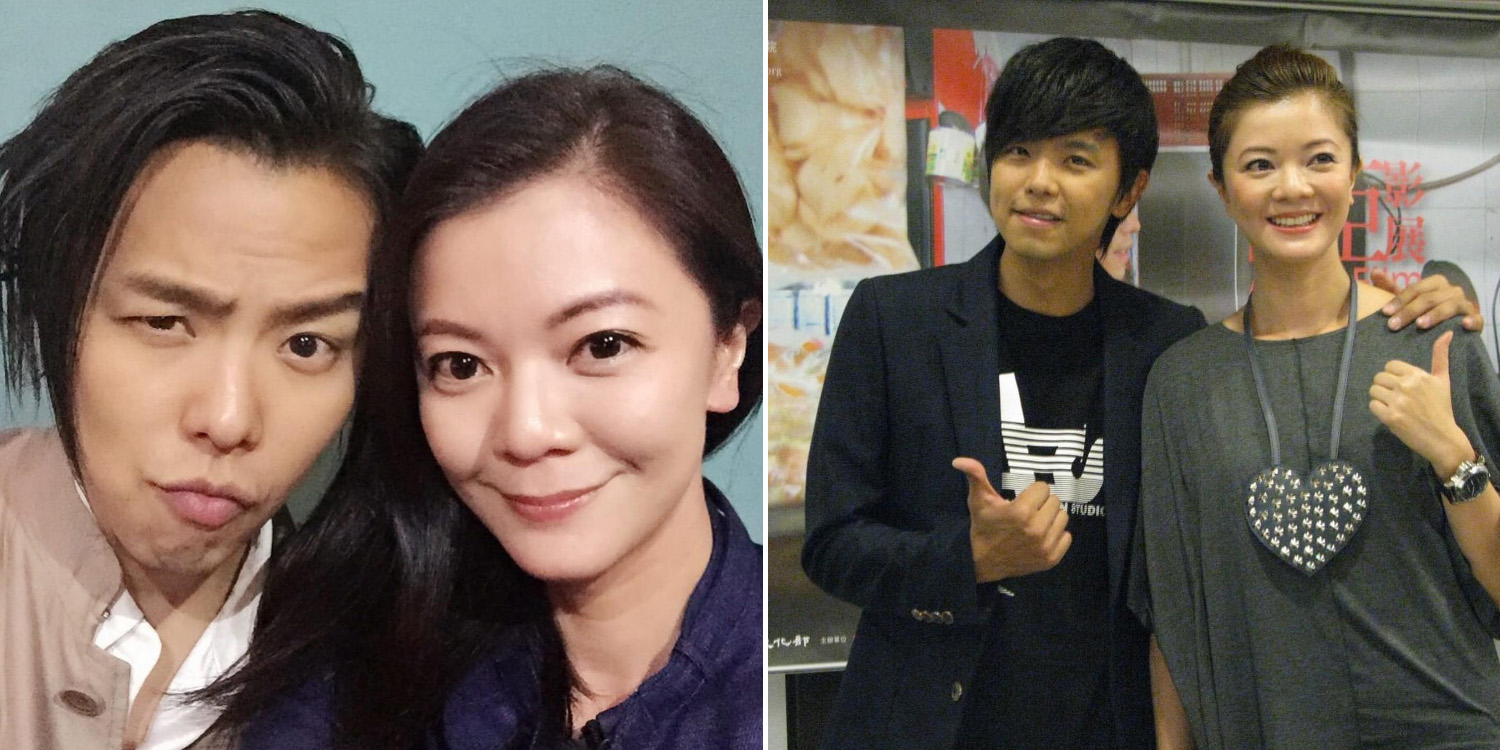 On Wednesday (16 Sep), the sudden demise of Taiwanese celebrity Alien Huang shocked fans around the world.

Taiwanese Star Alien Huang Passes Away At 36, Played With His Doggo 1 Day Before

At the age of 36, his passing was even more tragic, especially since rumours are abound that he could have slipped and fell in the bathroom.

Singaporean artiste Michelle Chong paid tribute to the fallen celebrity, in a short, but heartfelt message on Facebook. 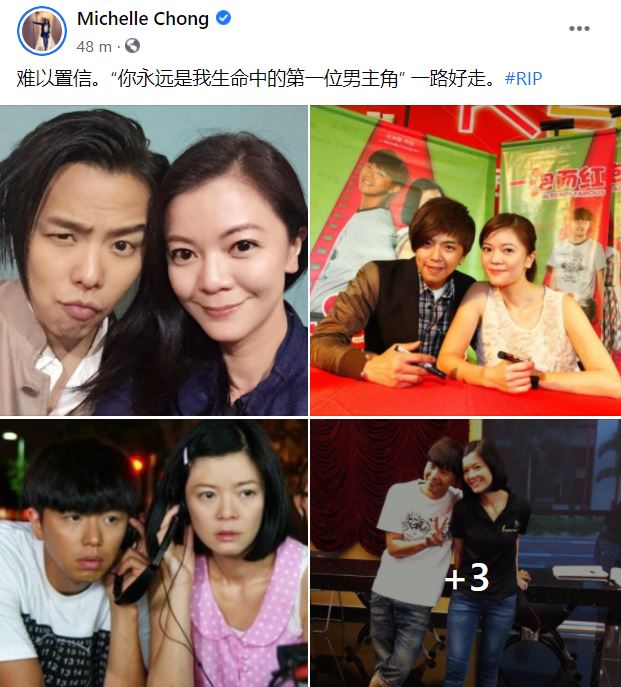 Released in 2011, the movie was also Michelle Chong’s maiden attempt at directing.

In the movie, Huang played a shy kopitiam helper who takes a romantic liking for Chong’s character. 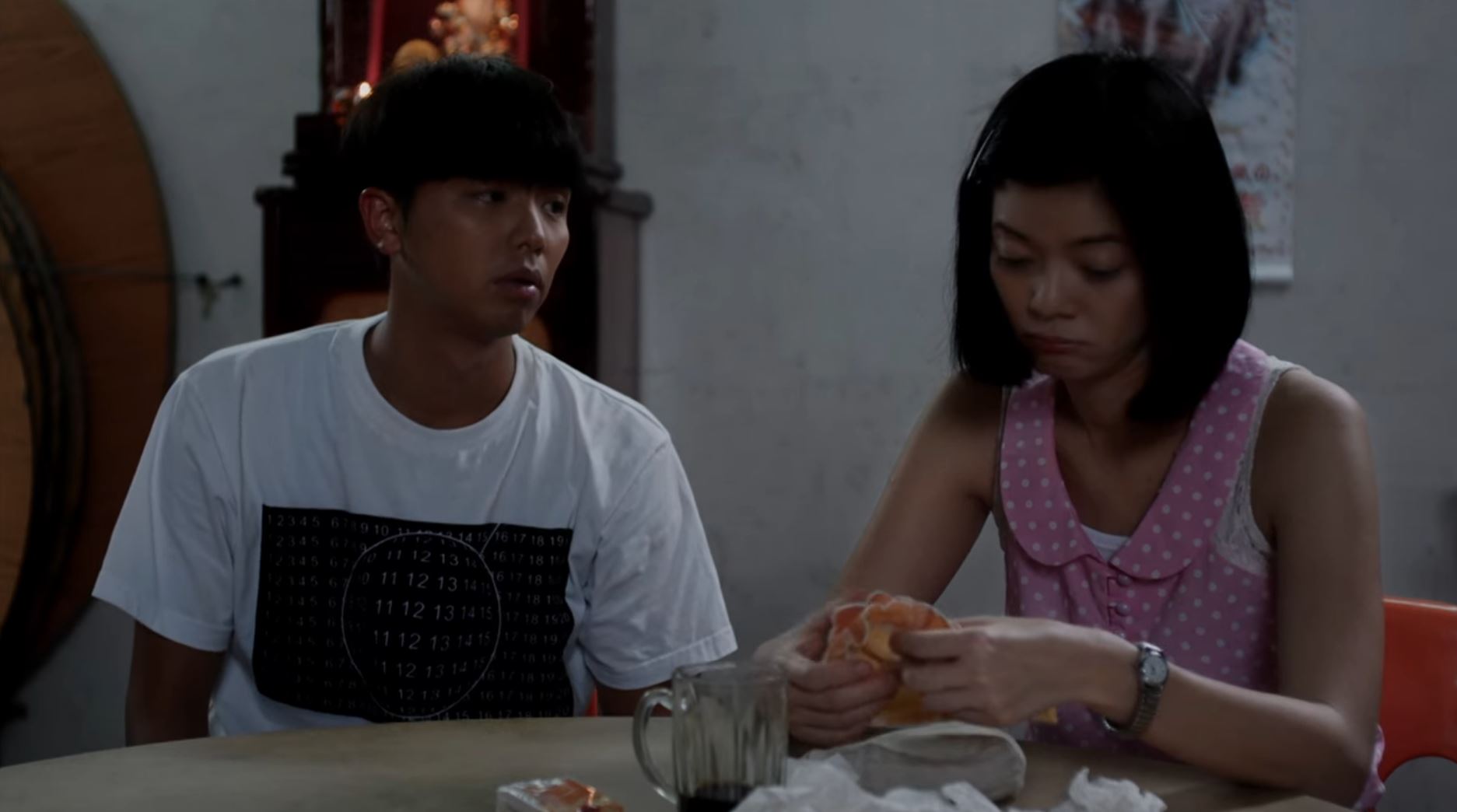 The movie is available on Netflix.

While nearly a decade has passed since then, Chong still remembers Huang and the pivotal role he played in her maiden film.

As news about Huang’s passing broke on Wednesday (16 Sep), Chong took to Facebook to pay tribute to her co-lead.

She also shared behind-the-scenes photos of the pair while filming and promoting the film. 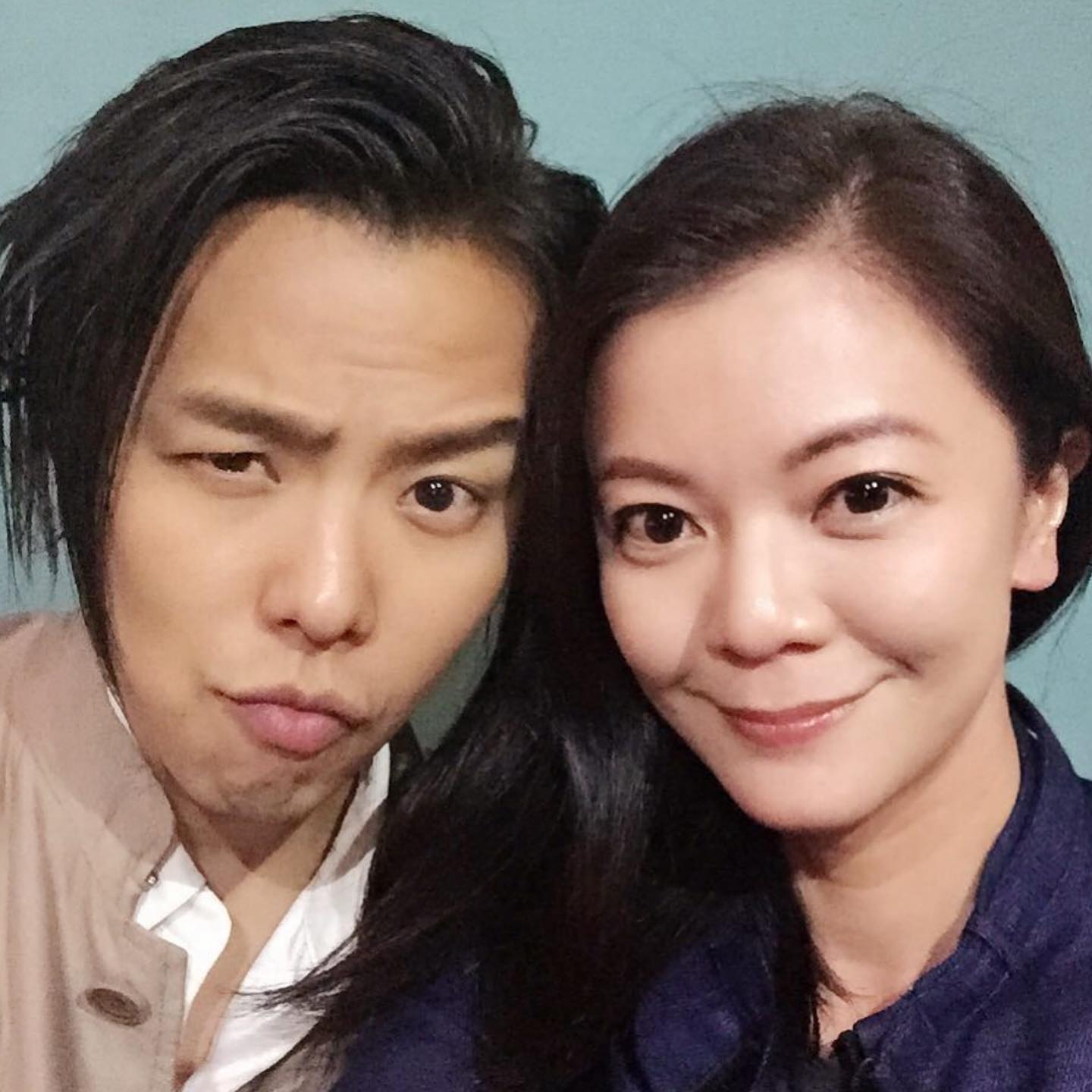 The Taiwanese actor was just 28 years old then, but already has the makings of a great star. 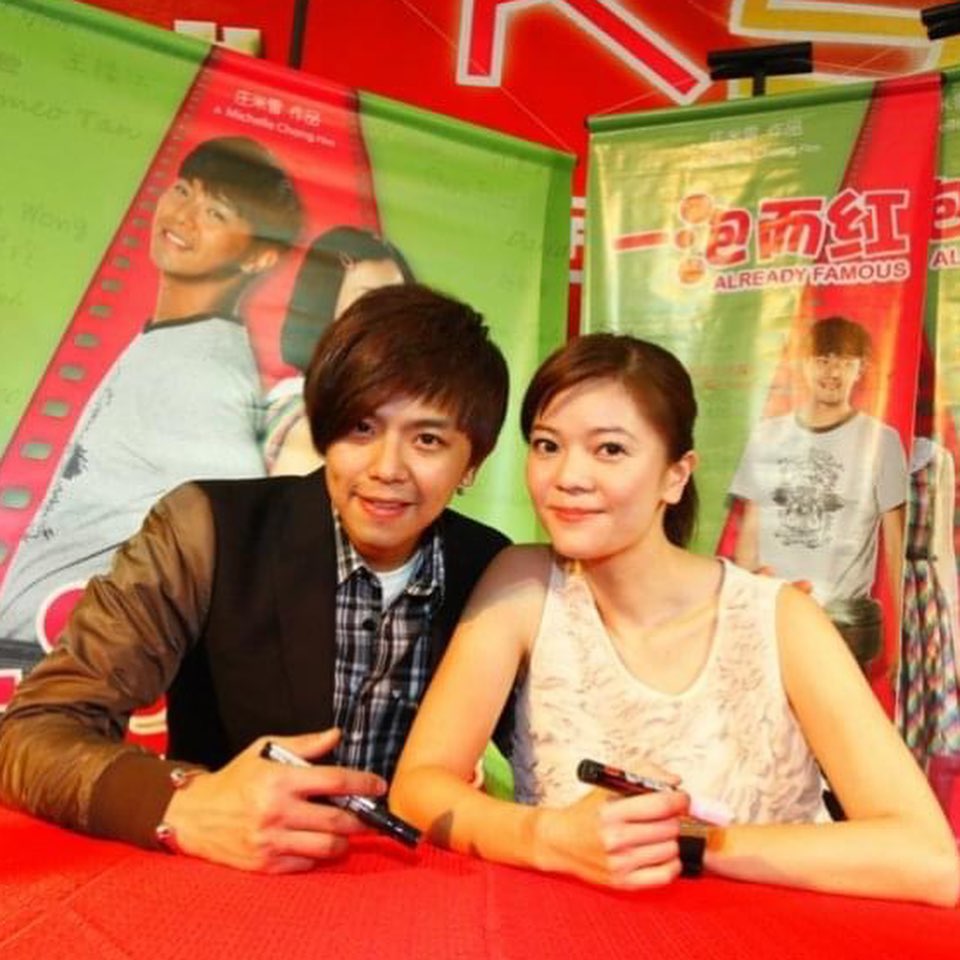 Our heartfelt condolences go out to Huang’s family and friends. May he rest in peace.

Though many fans might be saddened by his sudden departure, we hope they’ll also remember him by the works that he worked on over the years.

If you have not watched ‘Already Famous’, you can now catch it from the comforts of your own home on Netflix.