Must Share News
Home People Community Being Part Of A Minority Race Overseas Taught Me To Be A... 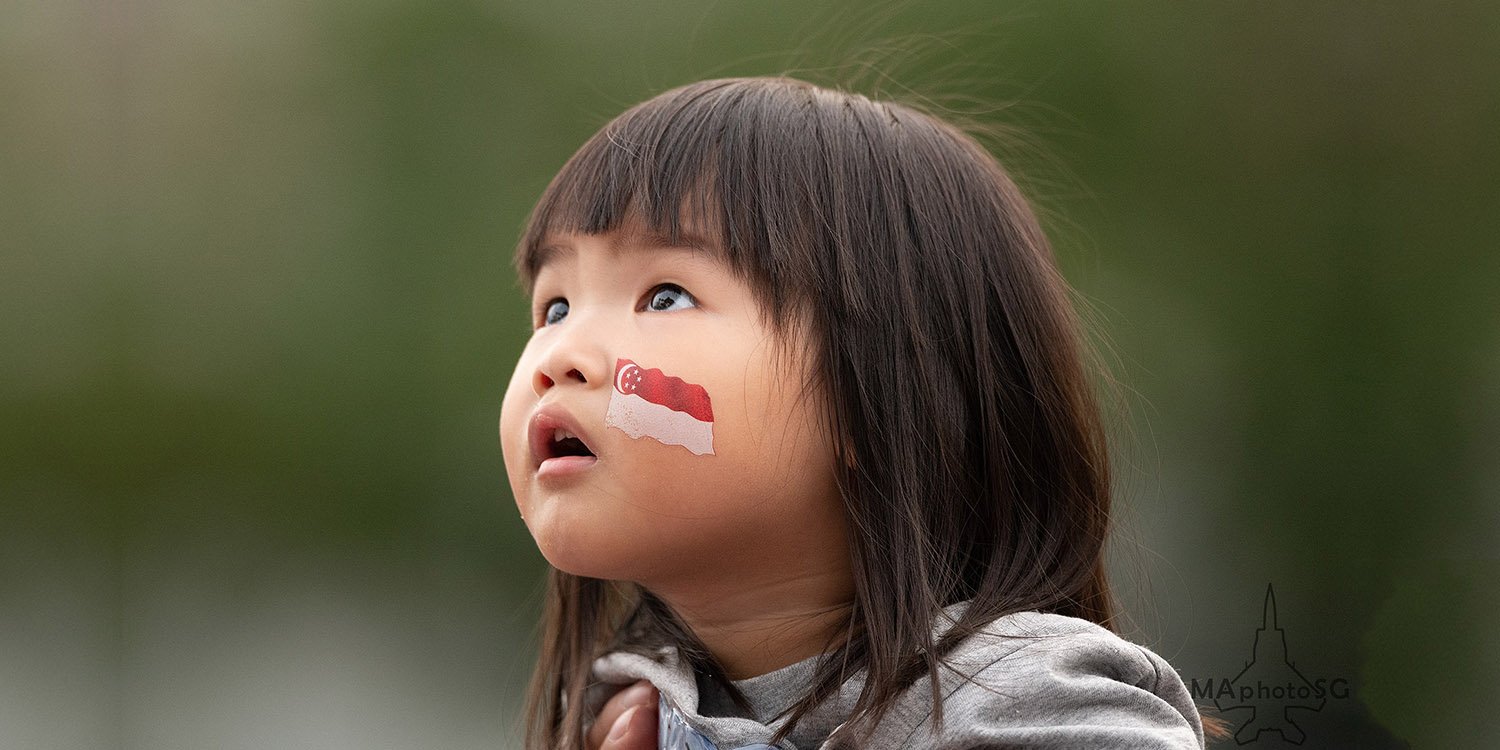 The year is 1995. I am 4 years old, attending a kindergarten overseas.

There I am in my two-sizes-too-big OshKosh B’gosh overalls, tottering around the sandpit during break time. Playing by myself is no fun. It is the first day of school and I know no one. I bravely decide to clamber onto a swing for a ride.

A boy comes up to me and offers his help. I agree, secretly pleased because I’ve finally made my first friend.

A minute later, I’m flying through the air in exhilaration. Then it literally hits me — the ground, that is. I taste the acrid, bitter crunch of sand in my mouth, and the metallic tang of blood.

I remember only hearing this,

No longer colour blind when it comes to race

I just sit there in shock. The word doesn’t mean a thing to me, but I believe for a moment that it was truly an accident.

My teacher comes running towards me. She wipes the blood from my mouth gently, holds my hand and asks me if everything is okay.

I nod twice, before I start to cry. I don’t know why, but the tears just won’t stop.

I refused to go to school for the next 3 weeks — or so my parents tell me. I recall little about what happened after that day, except this.

I was no longer colour blind when it came to race. Now I knew acutely, the colour of my skin. I was yellow.

I was different from my classmates, I was of a minority race.

The filters of race & gender

I am a Chinese female, born in ‘91, Singaporean; and it didn’t take me long to realise that the world can judge you based on the colour of your skin.

Applying the filters of race and gender gives my story an entirely different spin.

He was a bully, yes. Ang moh, yes. Male, yes. But was he racist, sexist and everything in between? Perhaps. Or maybe there was more to his story.

Let’s not forget that he was as young as me, and probably learned that behaviour from someone or something he watched.

He was a bully and it mattered less what race he was.

We must condemn a racist act for what it is, and never the person — or we quickly become guilty of the exact same thing.

Racial stereotypes aren’t obvious, but they are present even in modern Singaporean society. It’s time we acknowledge that racism can exist now, and at least be supportive listeners to the problems of our friends and colleagues.

So before having a knee-jerk reaction to something that’s ‘racist’, perhaps we should take two steps back to evaluate if we are in a position to comment fairly on the situation.

We can approach our inherent differences in a mature way. Open communication, a safe space to experiment, artistic liberty to push the envelope in our parodies of controversial issues.

On the flipside, understanding where the lines are drawn when humour turns offensive is hard, even for professionals.

I always return to the lesson that has stayed with me since this incident — a joke at the expense of anyone, is never worth the laughs.

We must own the colours of our skin

Now I live as part of a majority race in Singapore. But I will never forget my time as part of a racial minority elsewhere in the world.

We don’t need displays of how everything is perfectly harmonious 24/7 in Singapore, if the realities of our friends from minority races are anything but peachy.

The overt messages of racial harmony promoted by our forefathers when racial tensions were at their peak are less relevant now. The Singapore of the future must create a safe environment for mature conversations about race and religious harmony to begin.

Most of all, we must temper these conversations with mutual respect, compassion and a keen understanding of our shortcomings.

It’s no longer enough to be colour blind when it comes to race. Now I know it’s okay to own whatever colour you choose.

Race is but a colour

Just like my teacher who rescued me, held me, and calmly told a hysterical 4-year-old me that I was going to be okay.

I choose to believe that it wasn’t a coincidence she was of the same race as my bully.

So to that ang moh boy who bullied me when I was four, I forgive you.

Wherever you are in the world, the colour of our skin remains different. I am yellow, and that’s something I can’t change.

But now, I understand that to err is human. Thank you for you teaching me how it feels to be part of a minority race.

Thanks to you, I know how to better live in Singapore as part of the majority.

My Silence In The Face Of Casual Racism Made Me Complicit. That’s Why I’m No Longer Staying Quiet.

Featured image adapted from David Chua via MAphotoSG. Do note that all images used are for illustration purposes only.