Must Share News – Independent News For Singaporeans
Home News Latest News S’pore Man Molests Another Guy After Being Attracted To His Good Looks,... Every now and then, we may spot attractive people in public. Most of us are guilty of taking a quick peek, while some of the more courageous ones would offer a compliment to brighten their day.

However, it’s never OK to touch someone without their consent merely because you’re attracted to them. This act is known as molestation — a crime in Singapore and pretty much everywhere else in the world.

43-year-old Raymond Tan Guan Teng molested a man on a crowded MRT on 25 Feb 2020. The accused even followed the victim after disembarking from the train to talk to him. 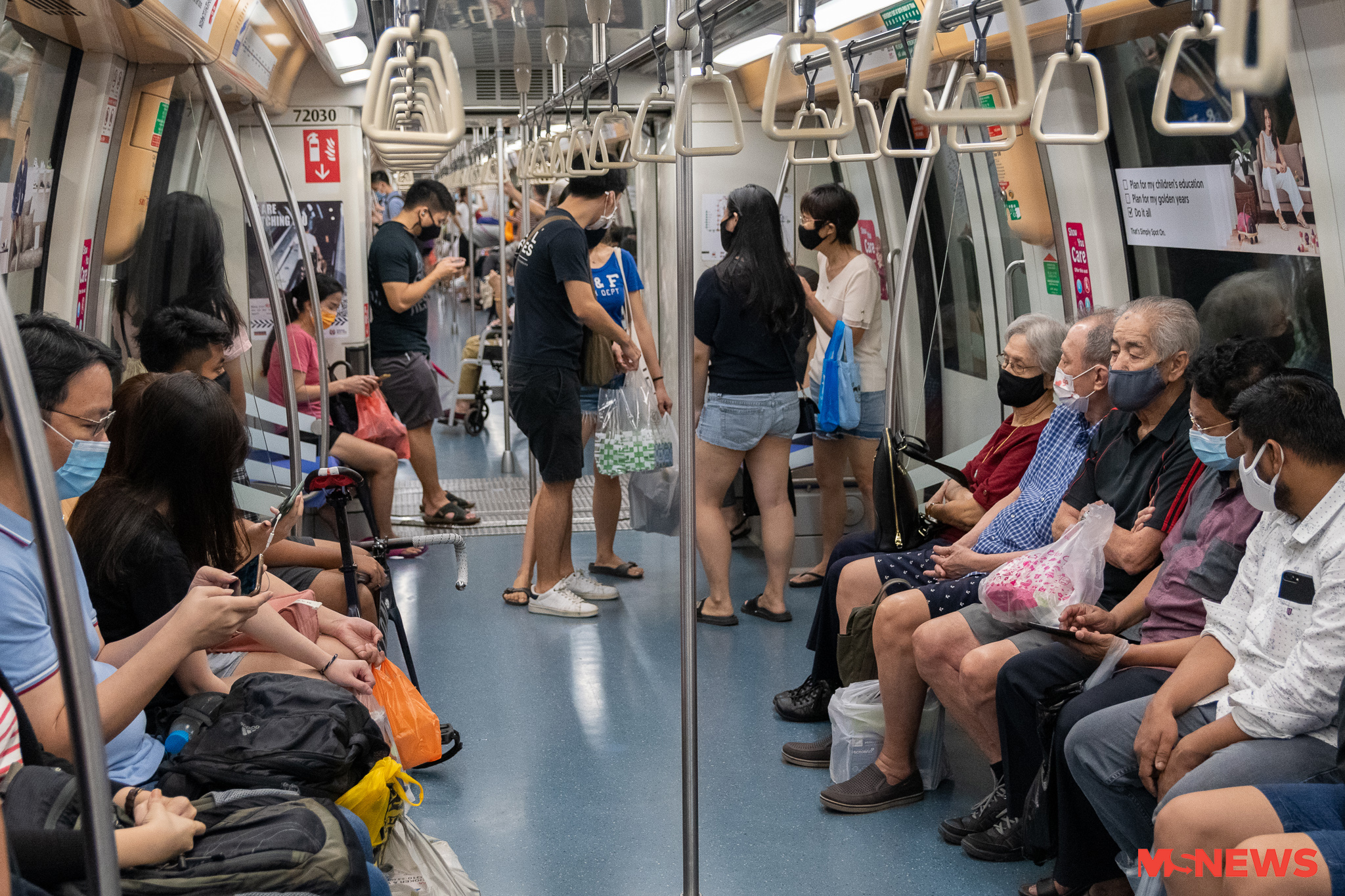 For illustrative purposes only

Man molests victim after finding him ‘good-looking’ on crowded MRT

According to Channel NewsAsia (CNA), Tan first boarded the train at Canberra station at 8.10am. He immediately took a liking to the 36-year-old victim and wanted to attract his attention. 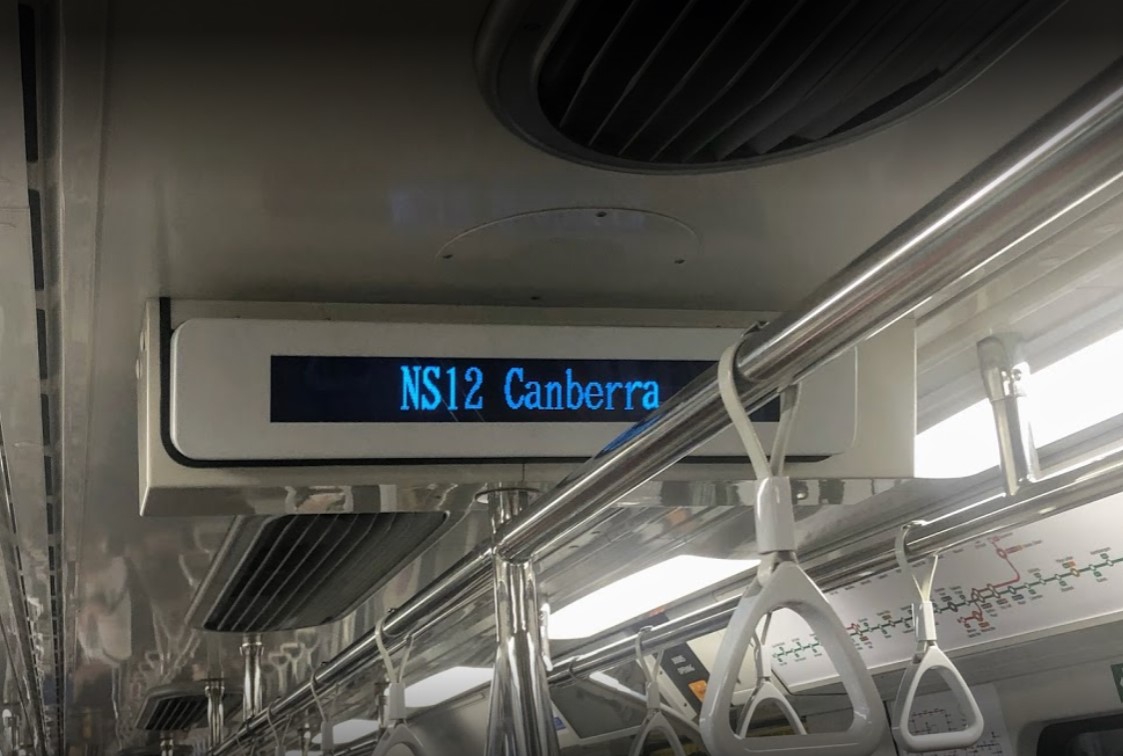 Hence, he touched his buttocks. The victim assumed it was Tan’s sling bag that touched him initially and thought nothing of it.

However, the accused became more daring and used his knuckles to molest the victim’s buttocks twice thereafter.

This prompted the victim to move further away, but it did not deter Tan from his advances.

At 8.30am, Tan became more daring and turned around to face the doors opening on the other side of the train at Bishan MRT.

Facing the victim now, he touched the victim’s crotch once the train started moving again.

CNA reports that the victim moved away from the man and covered his crotch in defence. Although stunned, he avoided eye contact with Tan and continued staring at the train’s doors.

However, after alighting at Braddell station, it wasn’t the end of the dire affair. 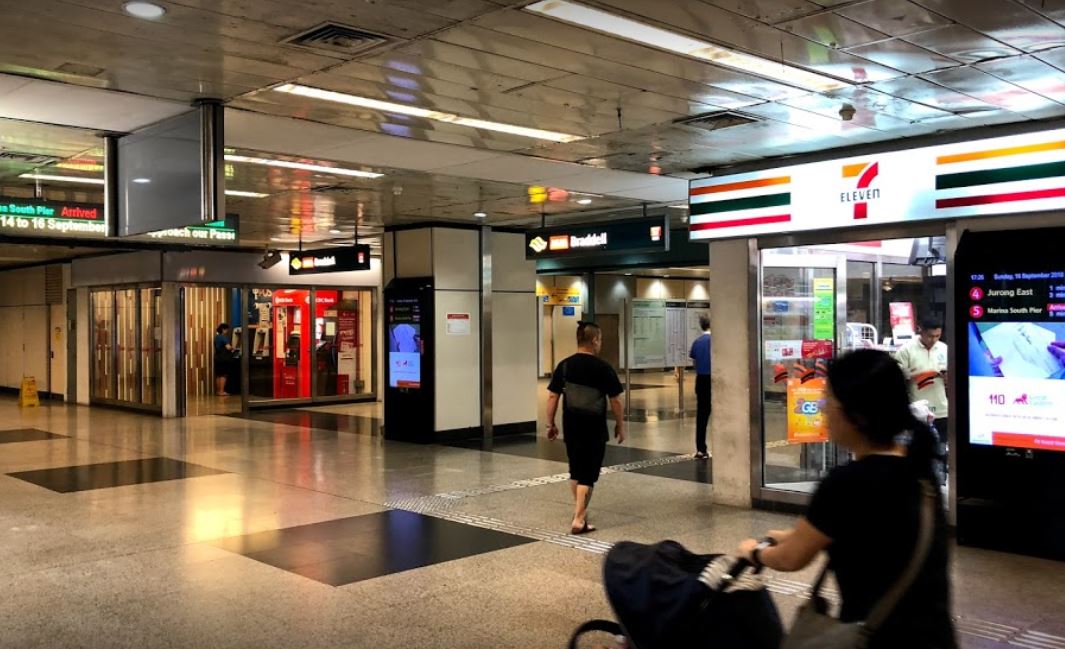 Tan decided to follow the victim to a nearby 7-Eleven store. He tried to initiate a conversation with the victim. According to The Straits Time (ST), court documents did not reveal what transpired next.

But, the victim eventually made a police report later that morning. Tan was caught 2 days later after police identified him using CCTV footage.

In the court sentencing, prosecutors asked for 6 months’ jail due to the multiple acts of molestation on the victim over a 30-minute time period, reports CNA.

In addition, the outrage of modesty occurred on public transportation, which increases the severity of the offence.

For each count of molestation, an offender can be jailed for up to 2 years and fined or caned.

Sexual harassment should not be condoned

While Singapore has stepped up efforts to curb molestation by placing posters at train stations and even inside buses and MRTs, we should still be hyperaware of our surroundings.

Hopefully, the victim will recover from this traumatic event in time.

If you ever find yourself caught in a similar situation, walk away, ask for help, and do not be afraid to call the molester out.

Above all else, let’s all do our part in protecting the vulnerable. If you happen to lay witness to an event like this, step in to warn the victim immediately.