Monitor Lizard Faces Otters In 1 Vs 7 Fight, Fends Off Sneak Attack With A Tail Slap Just like us humans, not all creatures in the animal kingdom will find themselves getting along with one another.

While some civility is expected of humanity, animals certainly do not play by these rules.

A lone monitor lizard was recently spotted fighting off 7 otters along a body of water, showing off a rather unique tail technique. 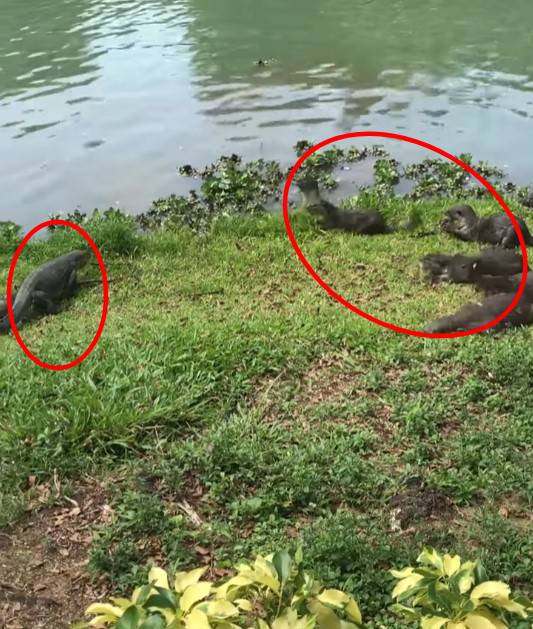 Talk about an unfair match-up.

In a Facebook post by Mr Suppaya on Wednesday (17 Mar), the man shared a video of a romp of otters ‘ganging up’ on a lone monitor lizard. 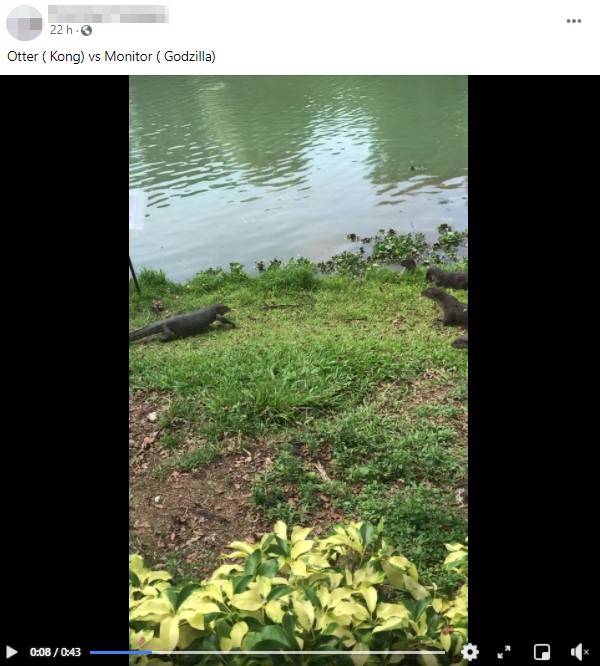 The amused man even captioned the video “Otter (Kong) vs Monitor (Godzilla)” in reference to the up-and-coming movie. 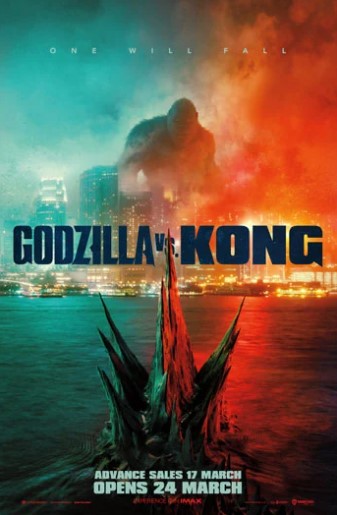 Knowing full well that it was outnumbered, the quick-witted lizard used its tail to whiplash an otter who tried to pull a sneak attack on him.

In the name of Pokémon, the ‘tail whip’ attack was ‘super effective’.

The romp of otters scurried away soon after witnessing the fearsome move.

According to the online encyclopedia Britannica, monitor lizards can use their tail like a whip as part of their defensive arsenal.

Not the end when it’s ‘you against the world’

One relatable takeaway from the scene is perhaps the fact that not all is lost even when it’s ‘you against the world’.

Even when outnumbered, this monitor lizard capitalised on its strength and warded off not 1, but 7 opponents off.

In other words, latch onto your strengths, be hyperaware of your weaknesses and surroundings, and you’ll triumph in life.