Just in time for Hari Raya.

Recently, an uncle was caught on CCTV cameras snipping off flowers along an HDB corridor just days before Hari Raya celebrations were to begin.

As the incident came to light, it became known that this was a yearly affair that the family allegedly had to bear.

Angering netizens who watched the footage, it’s unclear if the uncle has faced any repercussions for his actions.

However, reparations are well on their way as a donor has come forth to send brand new orchids to the affected family.

Seeing this kind gesture, the family took to Facebook to send their thanks and blessings.

On Monday (2 May), the son of the affected family shared on Facebook that a man had come forth to donate a batch of new orchids to replace their damaged ones.

In the caption, the son said that their family is grateful for the new orchids. And since the kind gesture happened during the month of Ramadan, he said that the man’s good deed will not go unrewarded.

Accompanying the post is a picture of the OP’s father, who had apparently bought the orchids that were snipped off, as well as the donor and his family, standing by a bunch of new orchids. 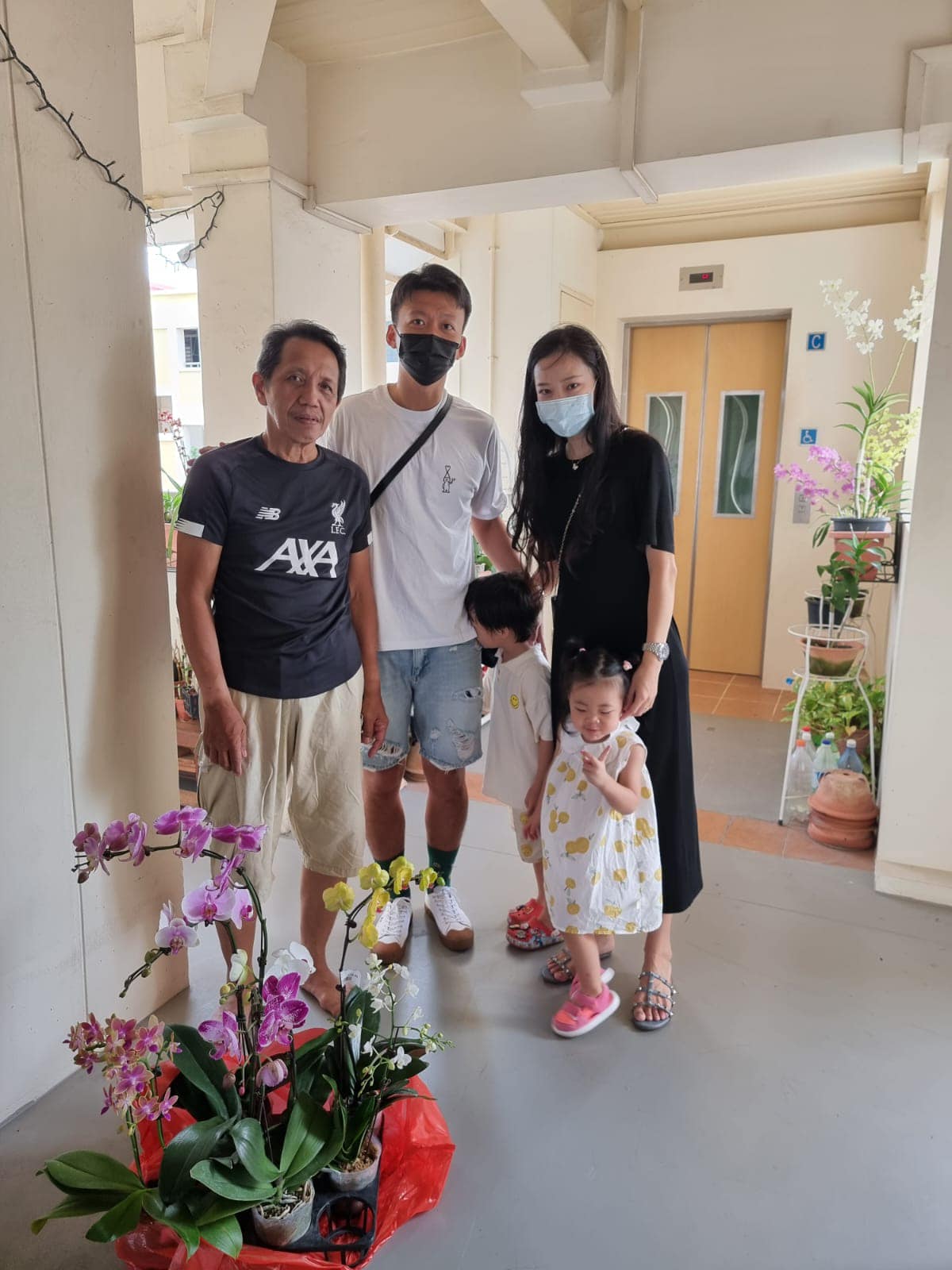 Naturally, netizens praised the donor in the comments section. One even quipped that when god “takes something, he will replace it with something better.”

Man snips off flowers along HDB corridor in incriminating footage

For those who may be unfamiliar with the incident, a man was caught on CCTV snipping flowers outside the OP’s family home in the wee hours of 30 May.

The family appeared to have the orchids up on a wall along the common HDB corridor. The uncle in question went at it with his scissors, eventually leaving the shelf with pots of bare stalks and flower petals lying all over the floor. 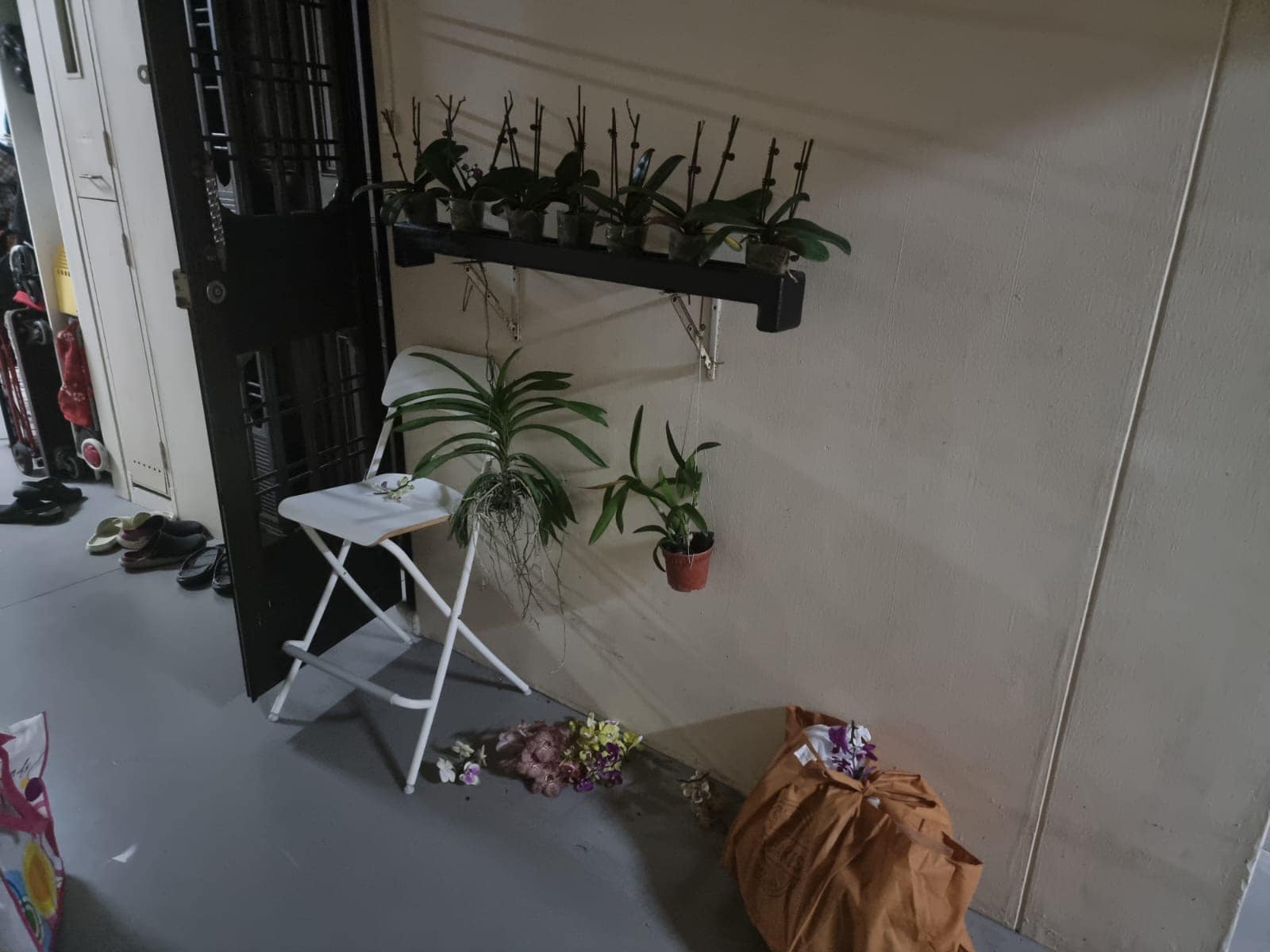 He also continued cutting the beautiful flowers off their stems near the lift area.

What makes this curious case increasingly maddening is that, according to the OP, the neighbour doesn’t even live on the same level.

His motives are still unknown at the point of writing.

A kind gesture to make a stranger’s day better

Knowing how much effort the OP’s father must have put into the floral arrangements, we can only imagine how devastated he was after the incident.

Seeing a stranger step forward to help out of pure kindness and generosity is thus utterly heartwarming.

Kudos to the man for his kind gesture. We’re sure that the family will have a beautiful Hari Raya with the new flowers.